Tolstoy and His Ремингтонъ десять Typewriter 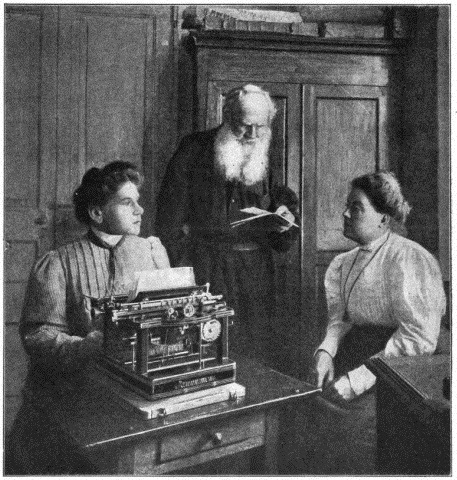 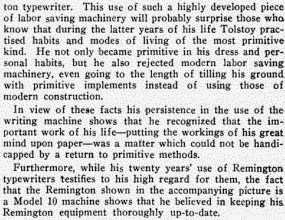 Typewriter Topics,  August 1911. This article appeared nine months after Tolstoy's death, at the age of 82. 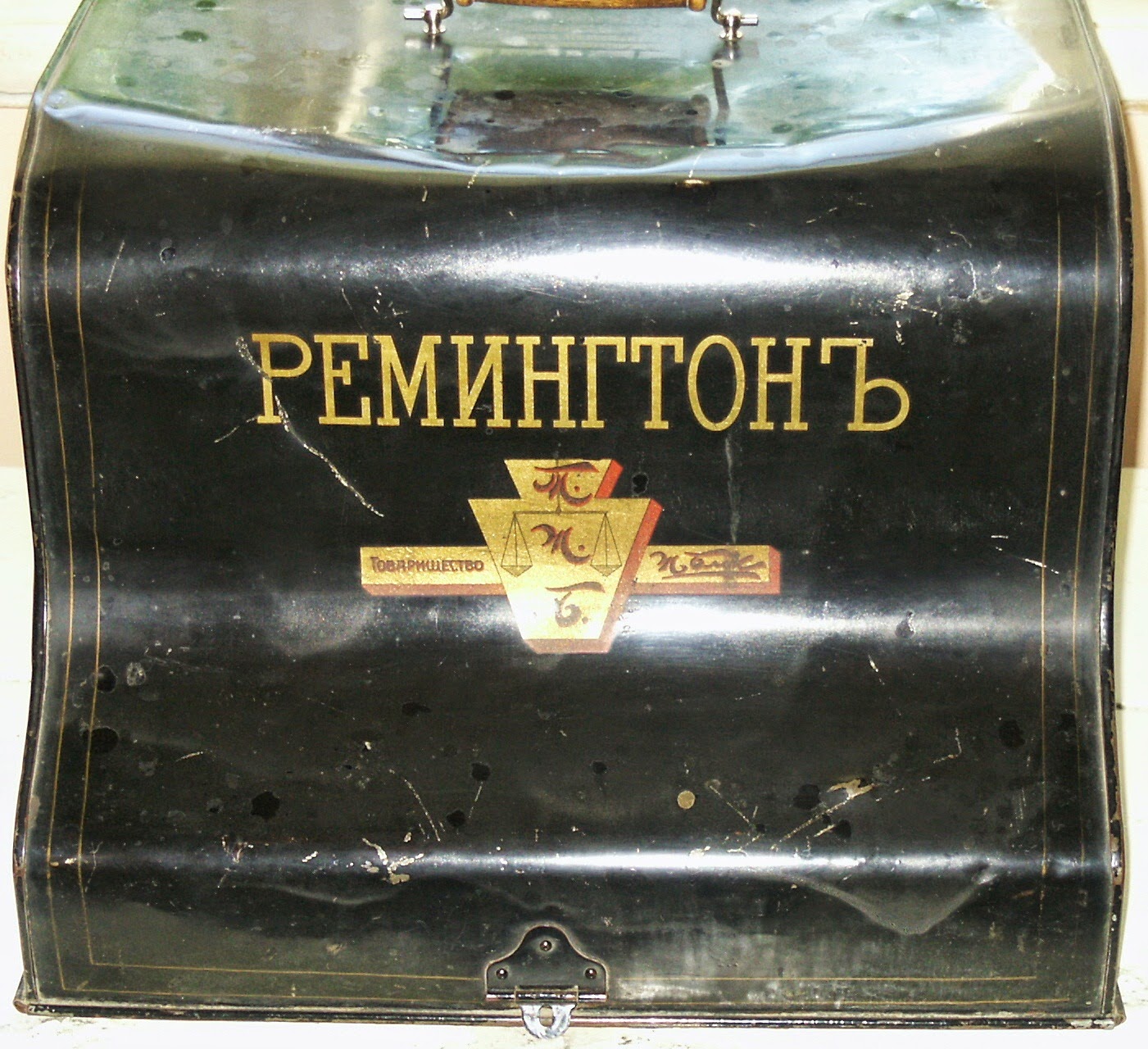 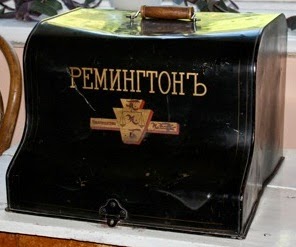 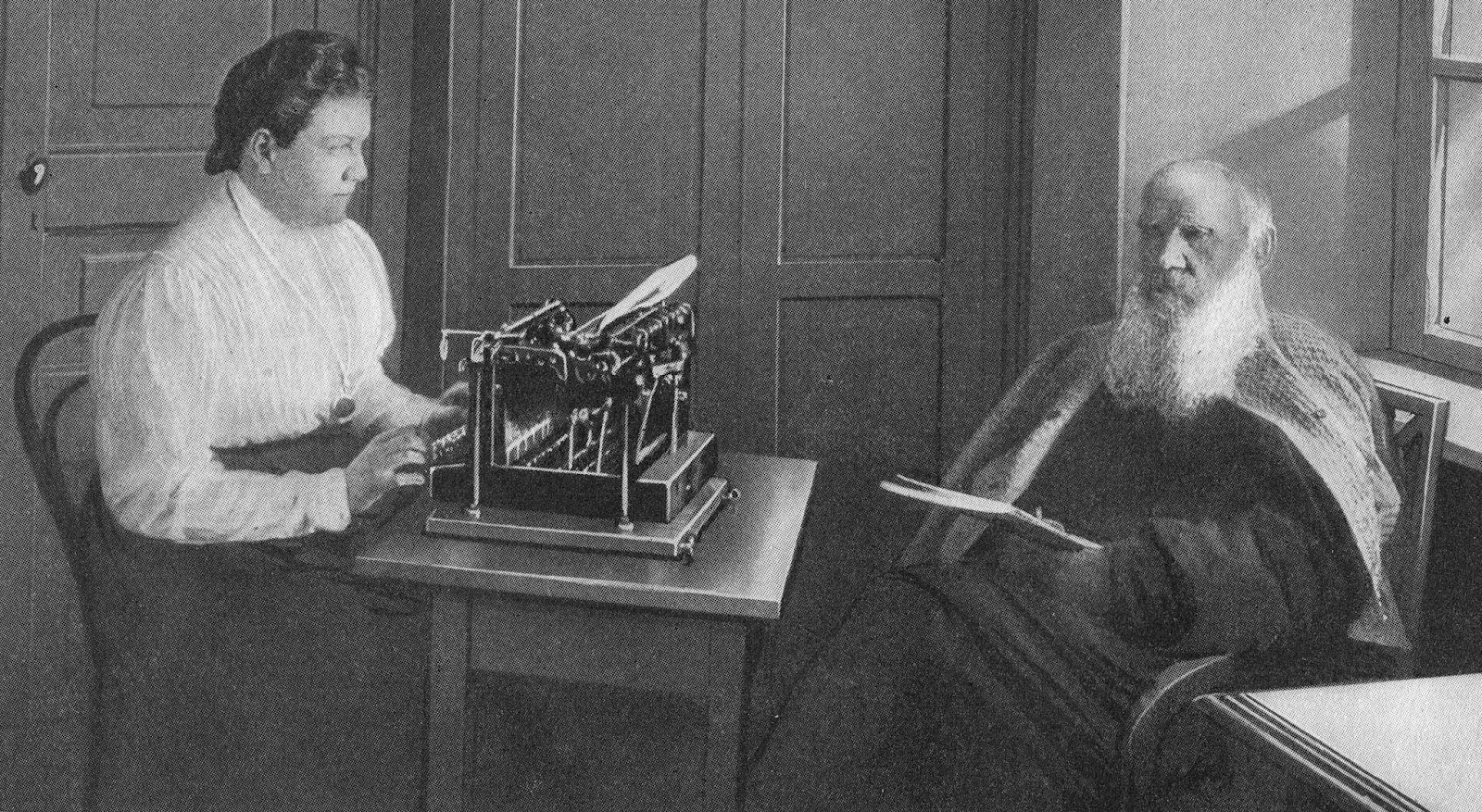 Amazing. Primitive living ... with a typewriter.

I always wondered how War and Peace got written. I am an author myself and started writing with a portable typewriter (Olympia). Thank you.