The Typewriter The Movie - Coming to a Cinema Near You 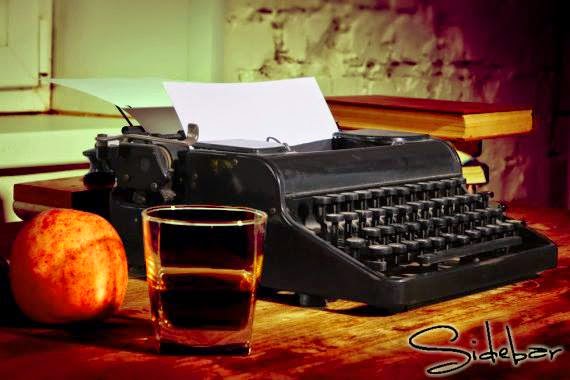 The Typewriter is a movie in production in Melbourne, Australia, by Sidebar Productions. It started pre-production last November and is due for completion later this year. It may not reach our cinemas until 2015.

It is described as "A journey across four lifetimes, all connected by the most unlikely companions. This is not a story about war. Returning home to 1960s Australia, the place he [lead character Jack Matthews?] once called home, followed by memories an ocean away. The most unlikely companion, the only way to express the moments lived, ones regretted and lessons not yet learnt. The journey not of a man, a family or a hero, but of a life that lives through generations sharing stories when we lack the courage to tell them." 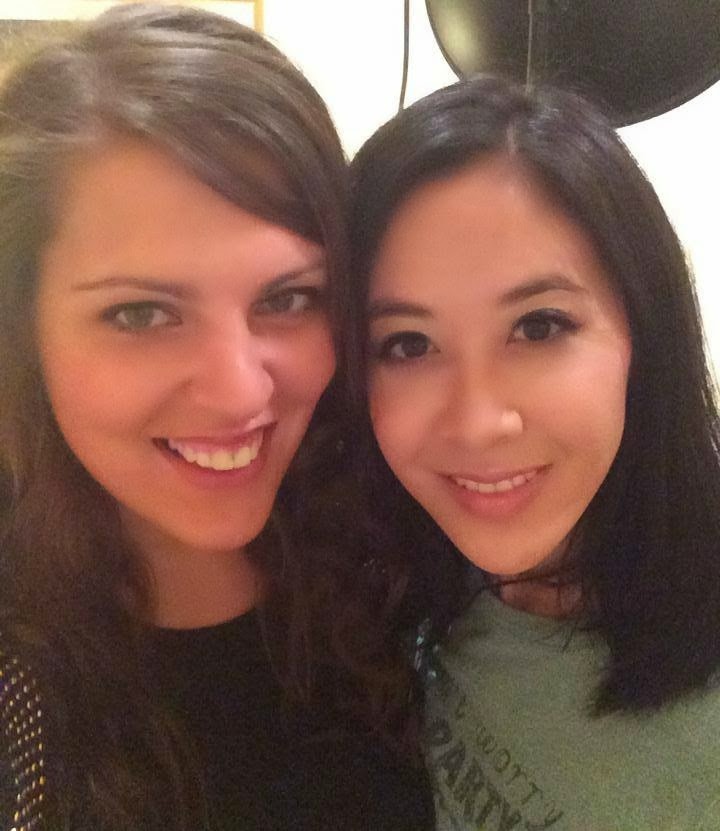 Ortuso and Nguyen
The script has been written by Deanna Ortuso, who is executive producer with Joanne Nguyen.
The movie stars actor Scottish-born Benjamin J. Edwards (below) as Matthews. He is known for this year's The Blessed Line  and last year's The Secrets That I Found. 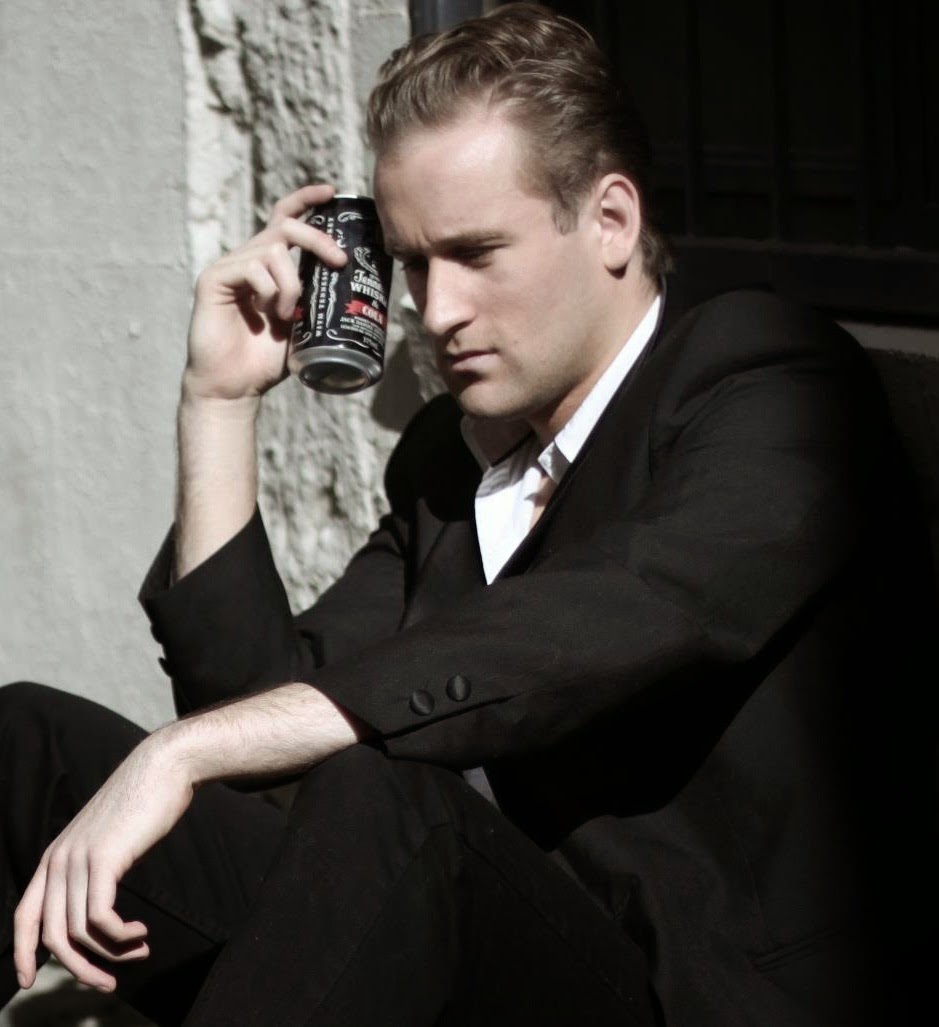 Adelaide-born Ortuso's first short film, Coil, screened at the 2009 Cannes Short Film Corner. She won the 2011 Best Actress in a Short Film Award at the Melbourne Underground Film Festival for her role as Ashley in A Tale of Obsession. Ortuso began the South Australian-based production company DEOR Productions at 18 before merging the business at 23. She studied at the New York Film Academy in Los Angeles.
Nguyen is an actor and producer, known for this year's The Salsa Plays and Thunderstone (1999). 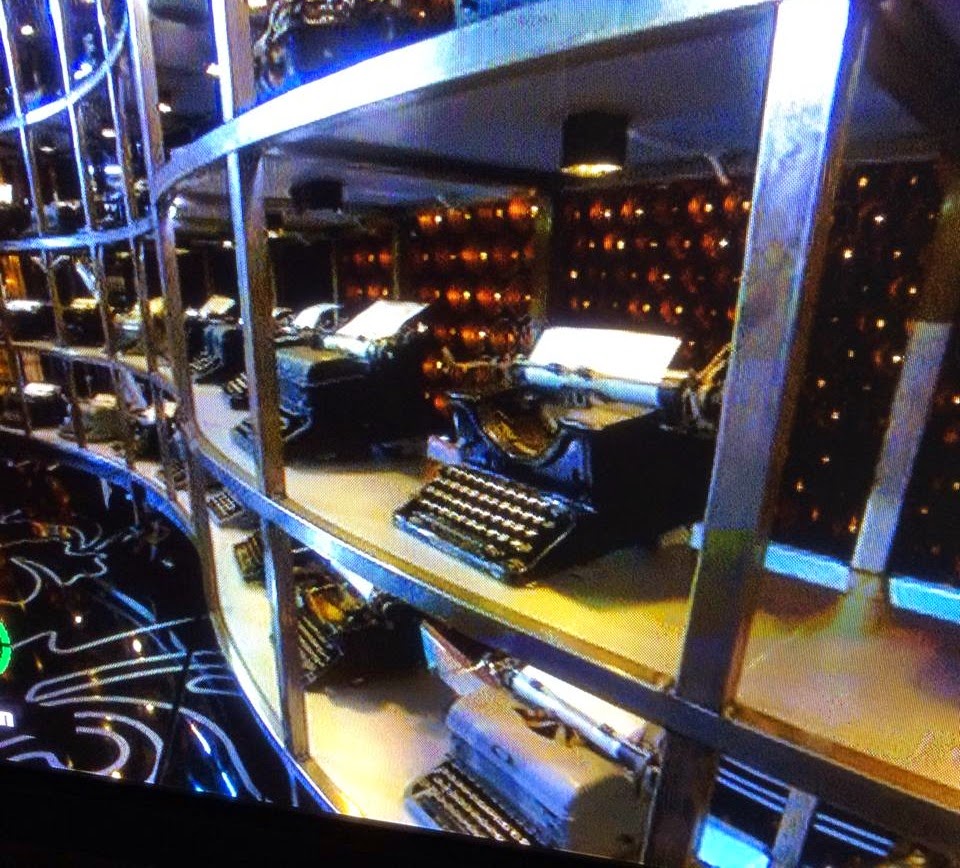 The Typewriter's Facebook page suggests of the image above: "You can't pay for this kind of advertising! Gracing the 2014 Oscar stage and the title of our film! Let's hope it's a sign." 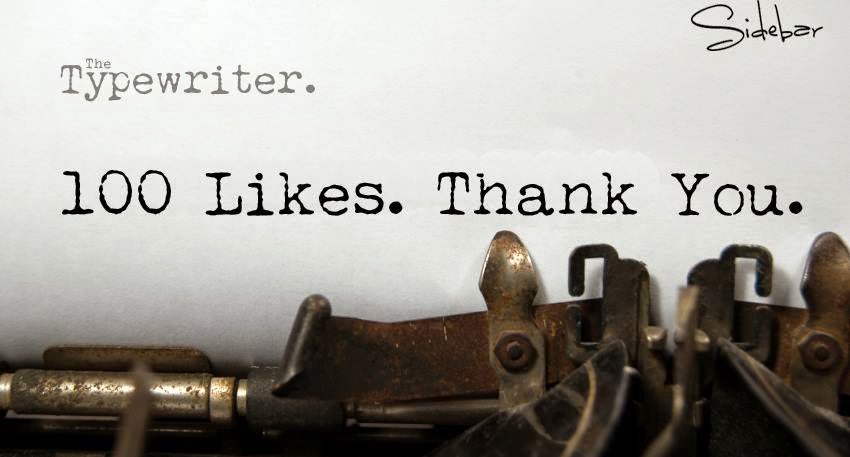 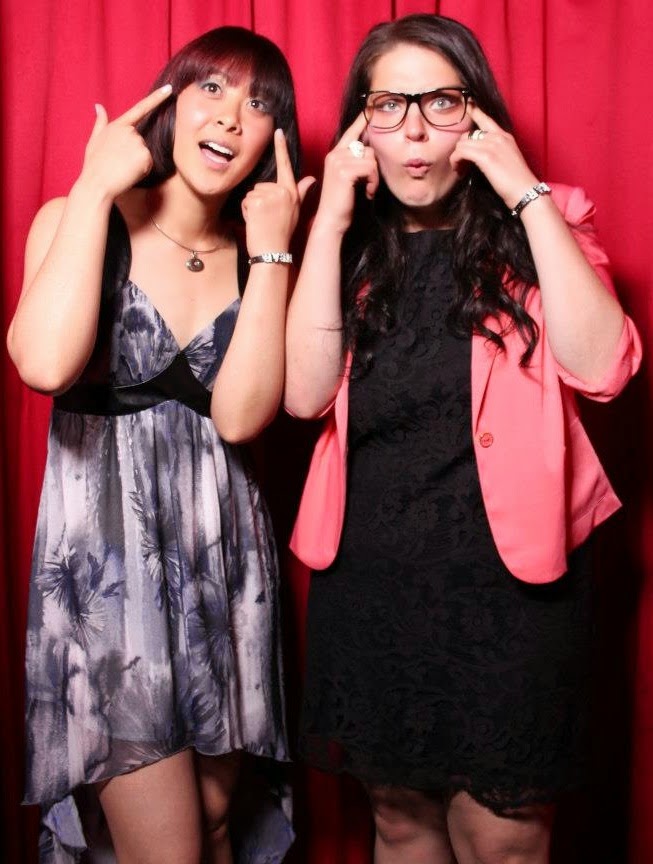 Posted by Robert Messenger at 13:30

One to watch out for. Thank Robert. :)

Yes, Very exciting! Hope it'll be released in the States!

Awesome. Will also make sure I catch this.