A major exhibition in Milan celebrating 80 years of Bonelli comic strips book opened last week. Its centrepiece of an Adler Universal 200 standard typewriter reveals Gianluigi Bonelli liked to practise drawing his characters on the surface of the typewriter itself. He did the same on an Adler portable, it seems. The exhibition continues until January 30 at the Fabbrica del Vapore in Milan. 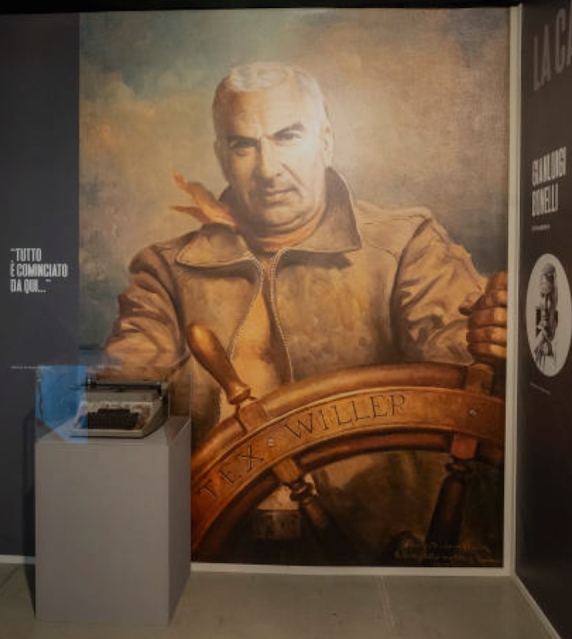 Giovanni Luigi Bonelli (1908-2001) was a comic book author and publisher, best remembered as the co-creator, with artist Aurelio Galleppini, of cowboy Tex Willer, in September 1948. Willer is among the most popular characters of Italian comics, with translations in numerous languages around the world. Gianluigi’s son Sergio Bonelli (1932–2011) was also a comic book writer and publisher. 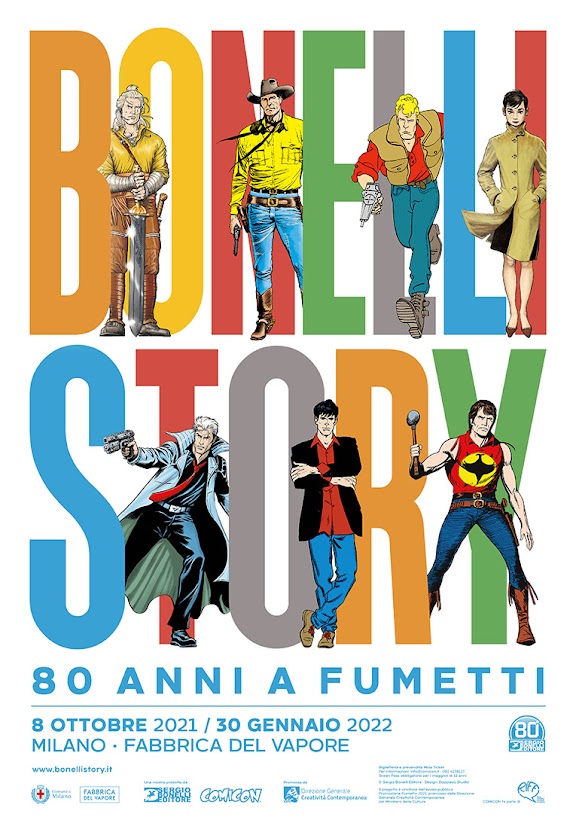 The inspiration for Tex Willer came from Sardinia, where Gianluigi grew up. The strip is popular in Brazil,  Finland, Norway, Greece, Turkey, Croatia, France, India, Serbia, Bosnia, Israel and Spain. It is an Italian interpretation of the American Old West, inspired by the characters and stories of Western movies. Tex is depicted as a tough guy with a strong personal sense of justice, who becomes a ranger (even if living in Arizona) and defends Native Americans and any other honest character from bandits, unscrupulous merchants and corrupt politicians and tycoons. Tex's closest friend is Kit Carson, inspired by the historic figure of the same name. 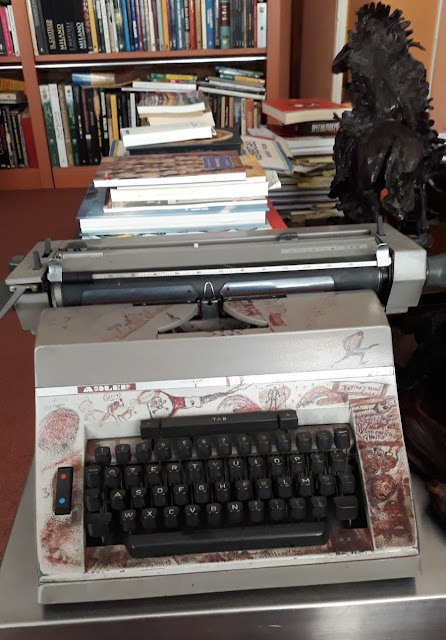 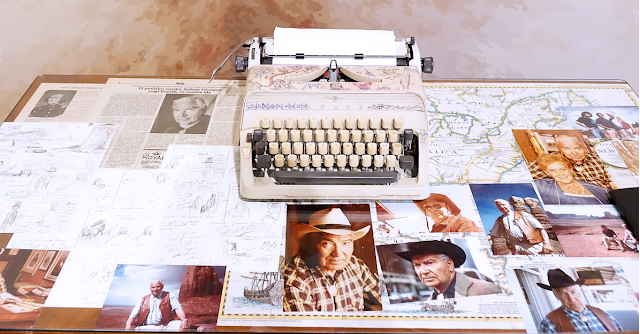 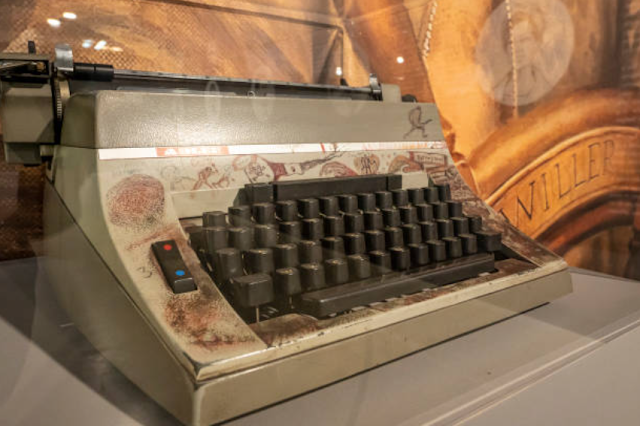 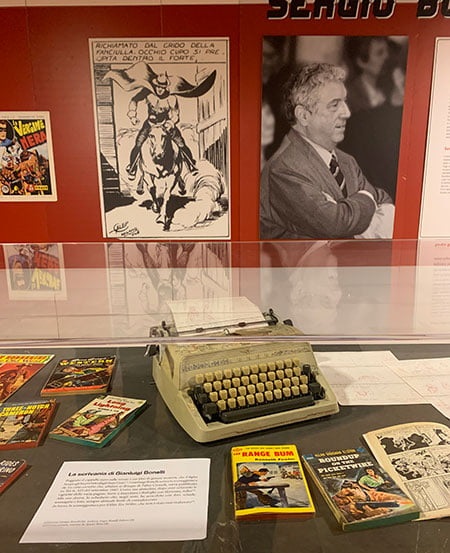 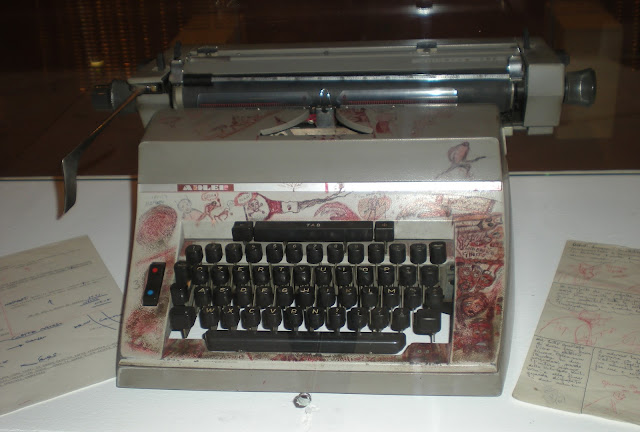 Posted by Robert Messenger at 14:00