Typewriters Not So Extinct 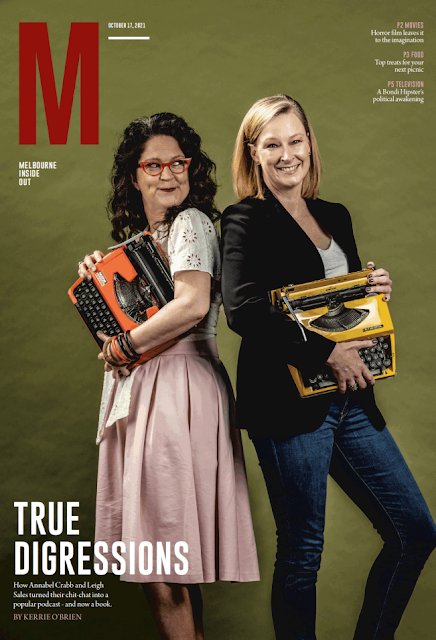 Extinct species? Typewriters featured in colour magazine inserts in the weekend’s major newspapers in Australia. Australian Broadcasting Corporation TV personalities Annabel Crabb and Leigh Sales appeared on the cover of Melbourne Inside Out to promote their book Well Hello while journalist Trent Dalton featured in a rival publication promoting his book Love Stories. Crabb is holding an orange Brother portable and Sales a yellow Adler Tippa. Meanwhile Dalton is using a blue Olivetti Studio 44 semi-portable, which had belonged to a friend’s late mother. For some months Dalton lugged the typewriter around Brisbane streets asking passers-by for love stories. He had a sign saying “Sentimental writer collecting love stories.” The responses he got from hundreds of strangers gave him the material for his book. That aside, Dalton obviously has got good taste in typewriters and music. He listens to Best of The Kinks. 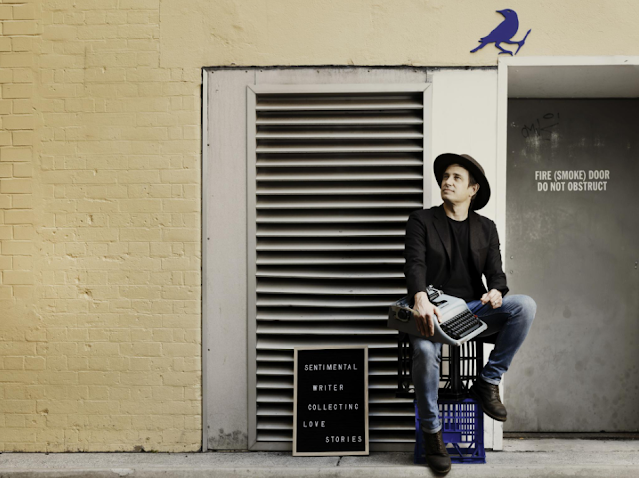 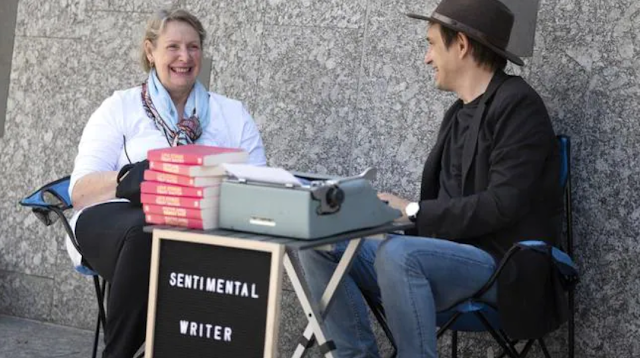 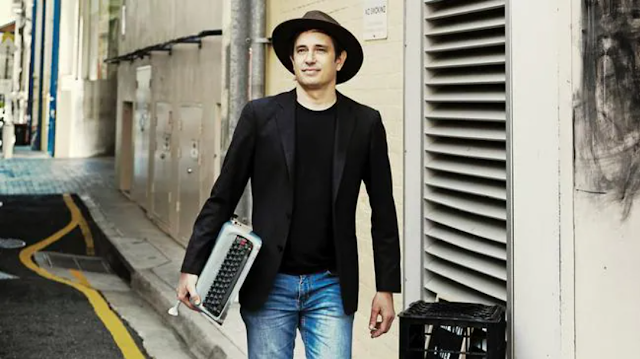 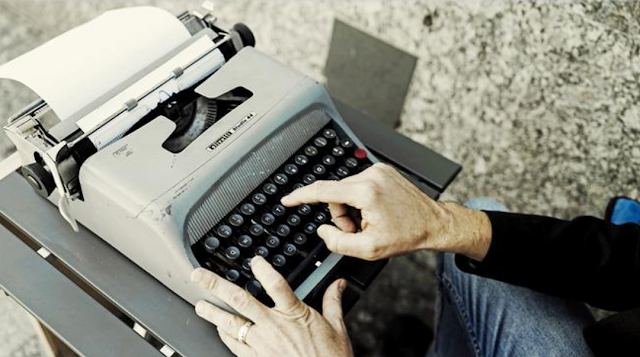 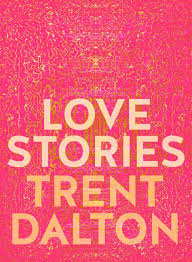 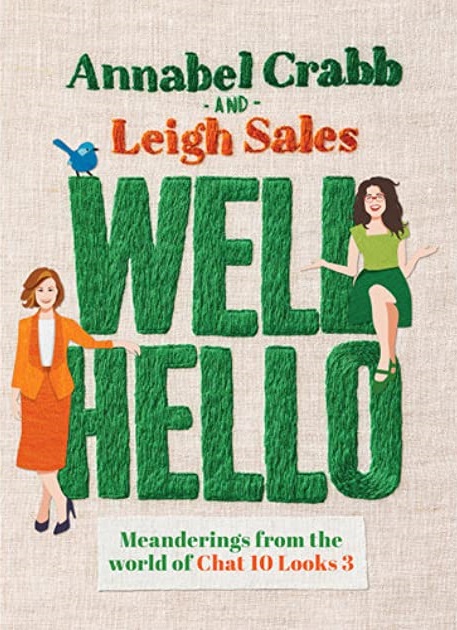 Sales is the anchor of ABC TV’s flagship daily current affairs program 7.30, while Crabb is also a regular on TV from such programmes as Kitchen Cabinet. Their book provides insights into each personality. Sales is obsessed with music — show-tunes in particular. Crabb relies on cooking for her peace of mind. Well Hello features think pieces, top 10 lists and snippets from their podcast Chat 10 Looks 3. Apart from similar values, there’s a shared interest in the arts and literature and a love of humour.

Bravo. I like the idea of gathering stories from the public and turning them into a book.