On The Road With Typewriters: The 2013 Canberra to Brisbane Type-In Odyssey (8) 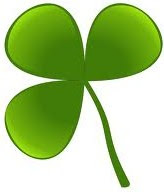 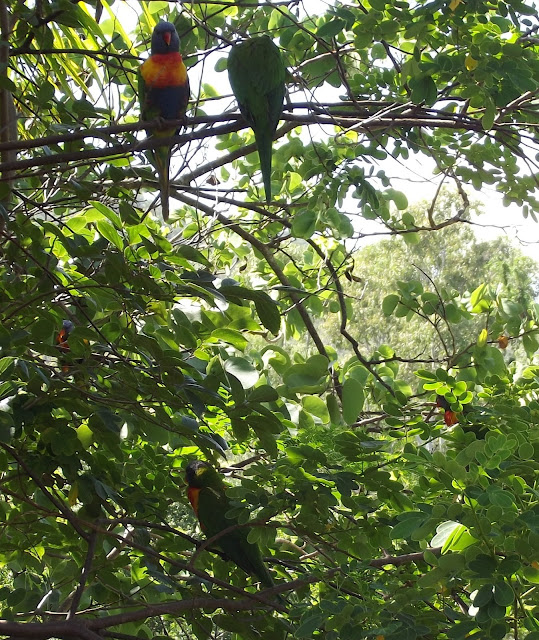 I was touched by Miguel Ángel Chávez Silva's comment on my last odyssey update, which came a minute or two after I had posted it. I had just stepped outside my motel door to admire one of the truly great sights of Australia, the abundance of gorgeous, colourful parrots which flock to the trees across our land, when Miguel remarked about dreaming of one day visiting this country. I am sure Miguel sees plenty of beautiful parrots in his native Mexico, but I just adore the Australian variety. And I'm sure Miguel would too.
On Saturday morning I headed back to Brisbane from Esk, stopping to browse through the antique shops in Ipswich on the way. The only typewriter I saw was a Remington 11, one which had known far, far better days. On the eve of St Patrick's Day, a long-term Brisbane resident, just back home from a visit to drought-stricken New Zealand, remarked that he'd "never seen Queensland looking so green". How right he was. Everywhere I went, the sunshine state was covered in many, many shades of sparkling green.
And no more so than the rain forests around Esk.

Esk was supposed to be the golden typewriter pot at the end of my odyssey rainbow. The big antiques bazaar had none, however, nor did Esk's second antique stores. But with Richard Polt's best wishes for my hunt ringing in my ears (as well as the words of the lady in Nanango - "I bet you find one in the last place you look") I ventured back down Esk's main street. The Uniting Church's Blue Care op-shop outwardly offered little sign that my typewriter blues were about to end, but in a shed out the back was a Remington Monarch 4 in good, working condition. Price: $8. What a delightful surprise after such a long typewriter drought. My first "new" old typewriter in six days! No great shakes as a typewriter, perhaps, but in these typewriter-deprived times, any typewriter will do! 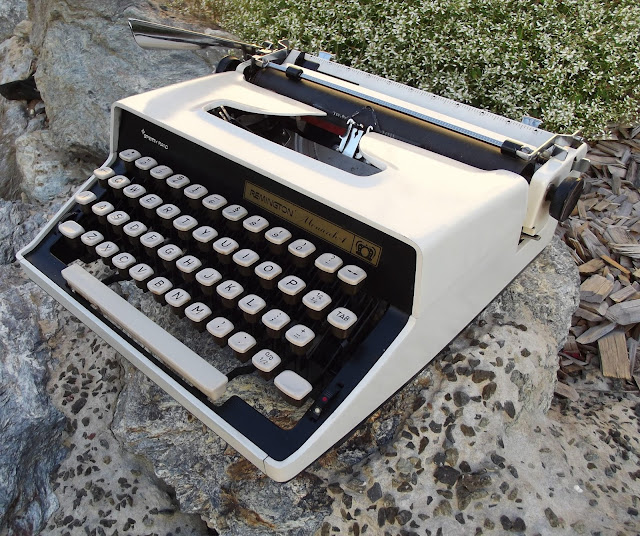 From parrots to "galahs": As I was drove off east toward Brisbane, I stopped in the village of Fernvale to check out the patron saint of typewriters (St Vincent de Paul, of course; who said it was Pope Francis?). As I did so, some sort of bikie group turned up at the local pub, seemingly on a hen's day out. Talk about the colourful sights to be seen on an average, sunny Queensland morning! 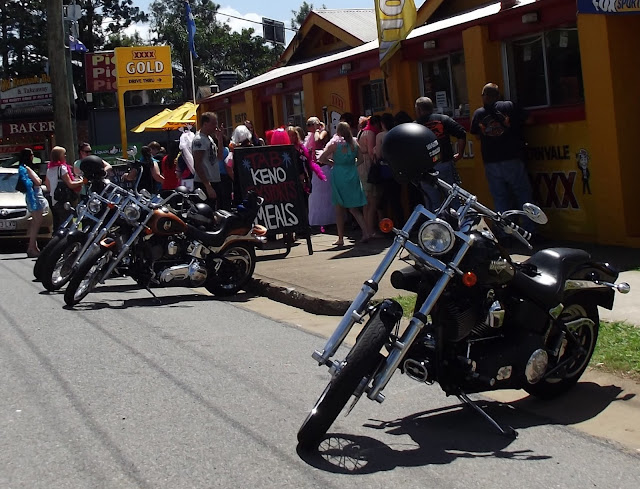 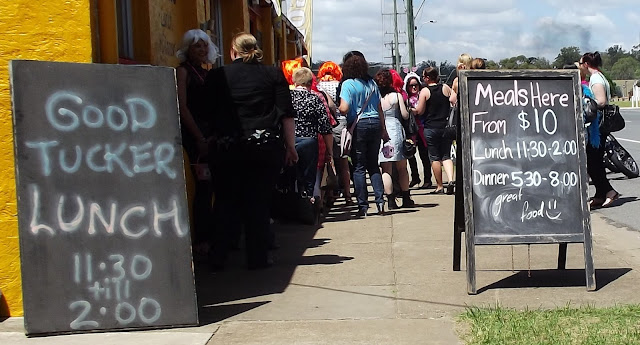 "Tucker", by the way, is "Strine" for food.
Another spectacular sight in Queensland, and one I find more pleasing, is the lace wrought iron work on some old buildings, such as seen here on a hospital building in Ipswich and the Regatta pub beside the river on Coronation Drive in Brisbane: 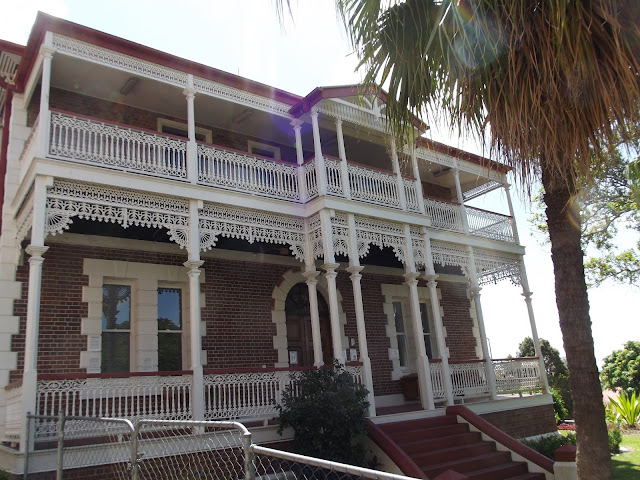 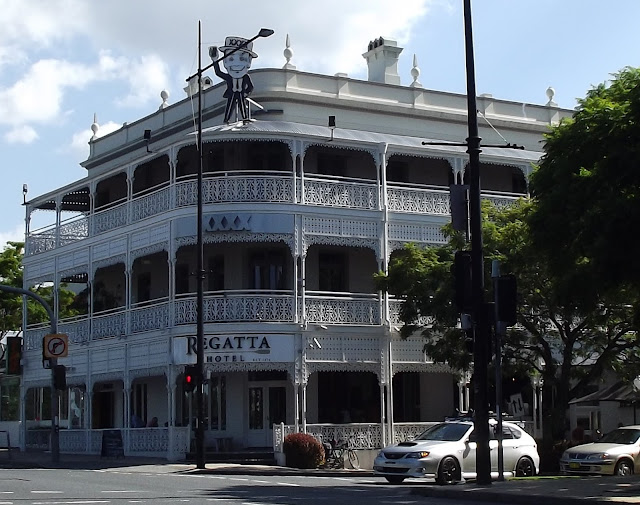 After a most pleasant evening spent with a couple of very old friends in Indooroopilly in Brisbane, this morning I set off back south. My first target was Mullumbimby, which I had failed to reach in search of the "magical and mythical" FuNkOMaTiC typewriter eight days earlier (I finished up in hippy heaven in Nimbin instead; asked for directions out of the place, an American lady explained to me, "Everyone's lost in Nimbin!"). This time, sticking to the coast motorway, I found Mullumbimby: 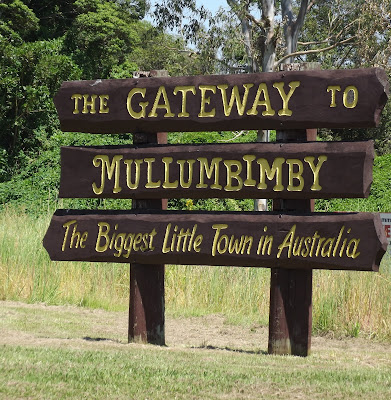 Mullumbimby is without doubt a bustling, funky, atomic little town, with plenty of funky, atomic shops full of funky, atomic gear. There's even a Mexican funky,  atomic art shop, Miguel! And a "Funky Fish" outlet somewhere in the vicinity. Among the many items for sale are typewriters, some perhaps not so funky or atomic, such as this Imperial 55: 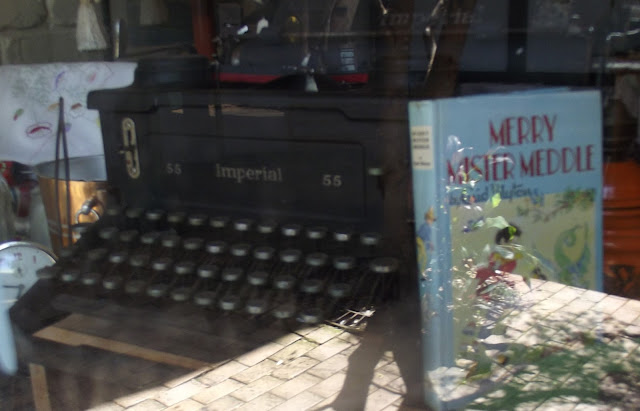 Others are more fitting of the funky, atomic description, like an Olivetti Valentine ("Take your pleasures seriously"!): 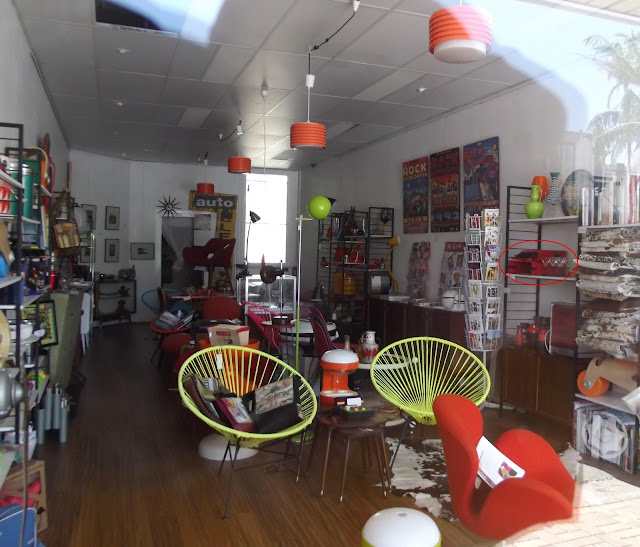 The mystery of the whereabouts of the FuNkOMaTiC typewriter, meanwhile, only deepened, as I found the address to which it was posted last September doesn't exist. Nor had locals I spoke to ever heard of Indigo Inspirations. I understand, however, that this shop has now moved to this building (and I can well imagine the FuNkOMaTiC in the Old funky, atomic Bakery, with a funky, atomic price tag of around $375 on it!): 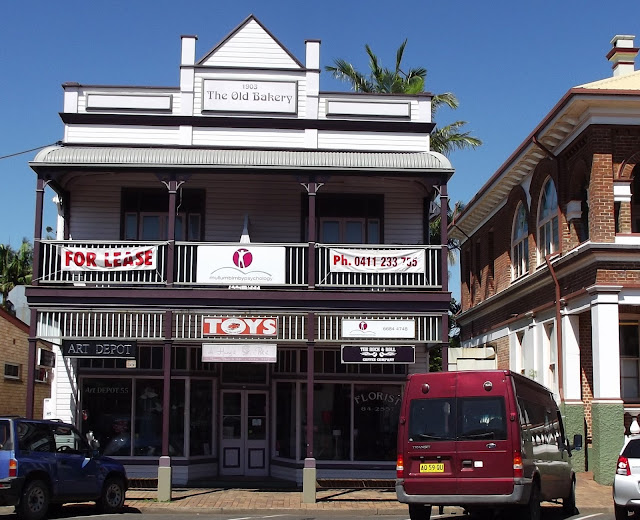 But having visited Mullumbimby, I am now resigned to the awful realisation that I shall never know the true fate of the funky, atomic FuNkOMaTiC. Such a shame!
Back on the Pacific Highway near Ballina, I reached Grafton, then, on the banks of the mighty, muddy Clarence, the tiny village of Ulmarra. There another Remington portable awaited me, another Dutch-made Carl Sundberg design, a Premier (perhaps better known as the Envoy II). Two typewriters in two days! My luck was riding high again. The score was back up to seven in 10 days, and with three (a shiny black Torpedo, a Monarch that looks a bit like a Remington 3B, and a Kofa) ready for me to unpack when I reach Canberra tomorrow night, I can safely say my average of acquisitions has been maintained at one a day during this odyssey. 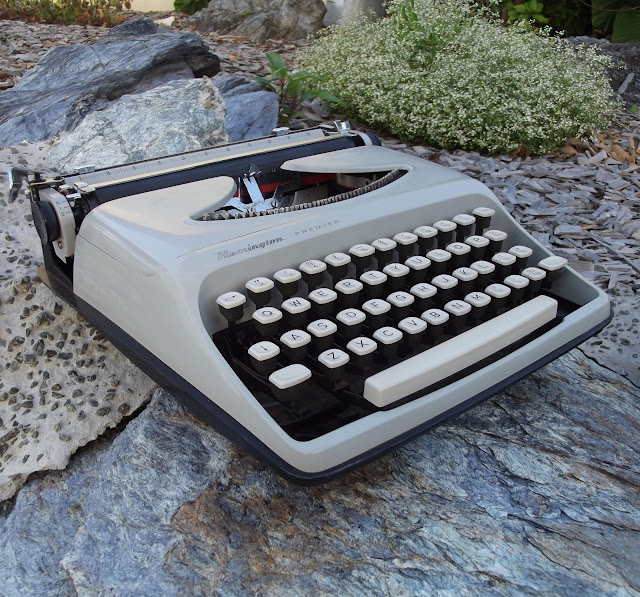 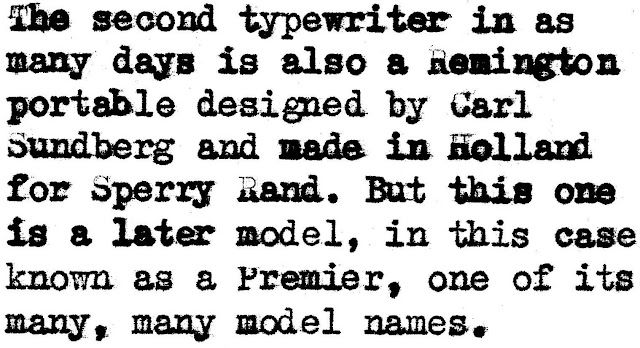 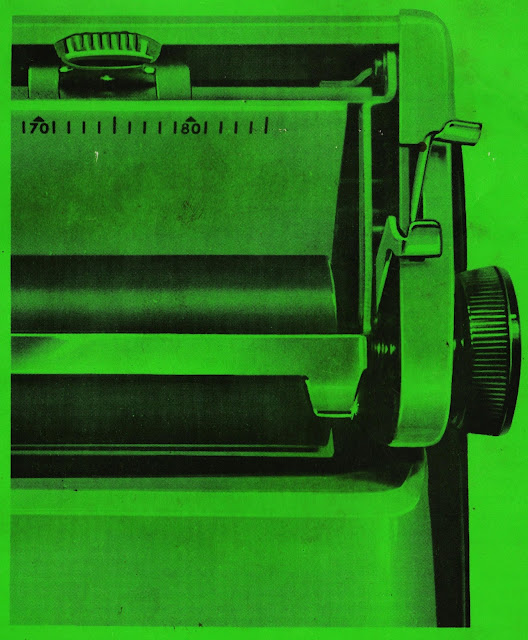 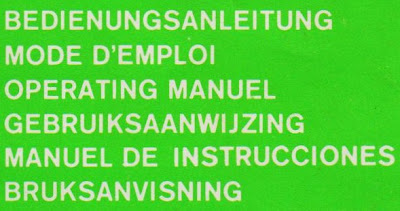 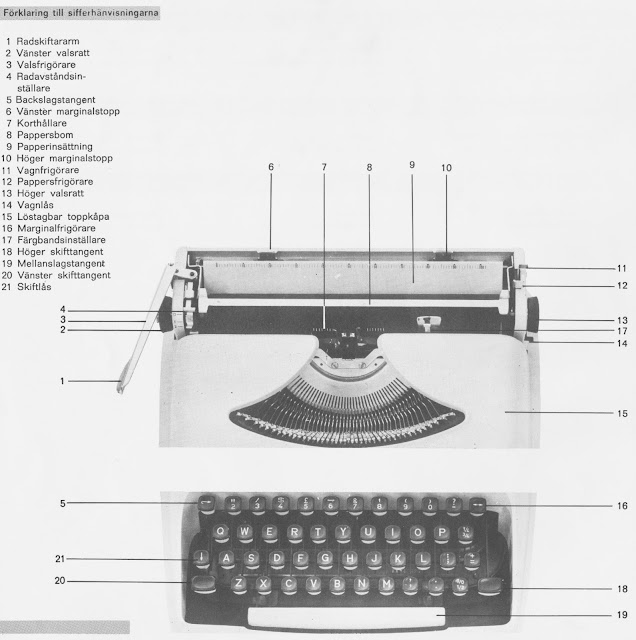 Tonight I am in Kempsey. Tomorrow morning I will check out the Old Bakery in Cundletown outside Taree, where I know there is a portable typewriter. Then it's homeward bound ...
*Strange but true: Where I bought the second Remington portable, Ulmarra, on the banks of the Clarence, is around where female bull sharks, which breed in Sydney Harbour, have been known to come to spawn.

Posted by Robert Messenger at 21:50

I see you have left our find... ish... state, and headed home. Have a great drive! And my the typewriters fall from heaven.

They were both made in the Netherlands? What a find! These machines traveled all the way around the globe to be found by you.

I'm glad that the typewriter drought is over. Thanks for continuing your entertaining travelogue.

The Regatta Hotel is impressive. Reminds me of some spots in New Orleans' French Quarter.