This 1979 review is the last of the four British Consumers' Association Reports on Portable Typewriters sent to us by John Lambert, of New Haven, Connecticut. The four are contained in Which? magazines to which John has been kind enough to allow us access. The four are the December 1962, June 1968, August 1973 and December 1979 editions, which John bought from an English seller called Underwood, with the idea of sharing the information with other typewriter lovers.

It's notable that by the end of the 70s, Japanese typewriters have taken over from German machines as best buys: 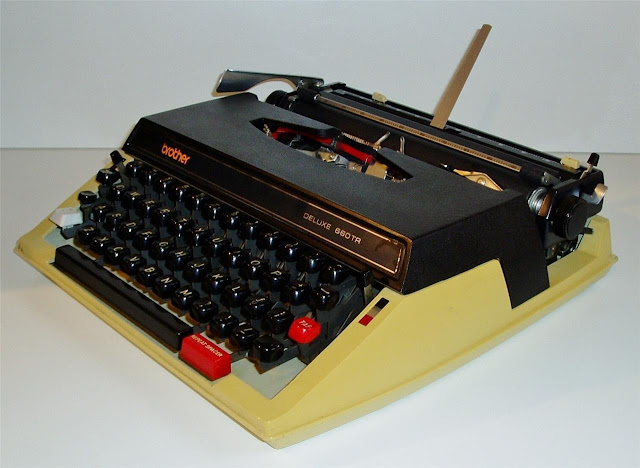 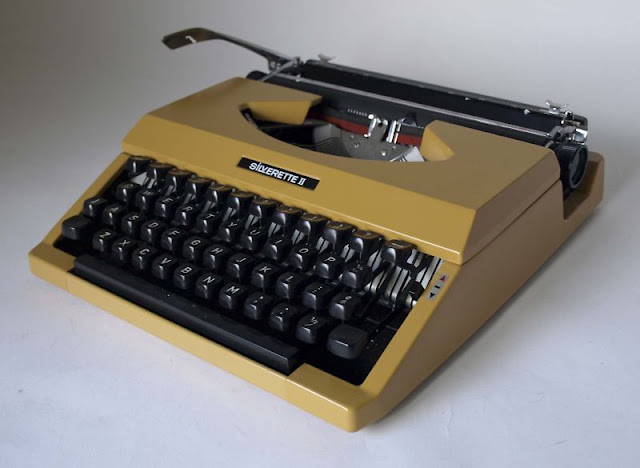 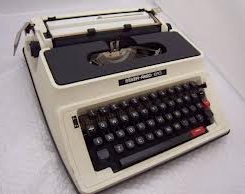 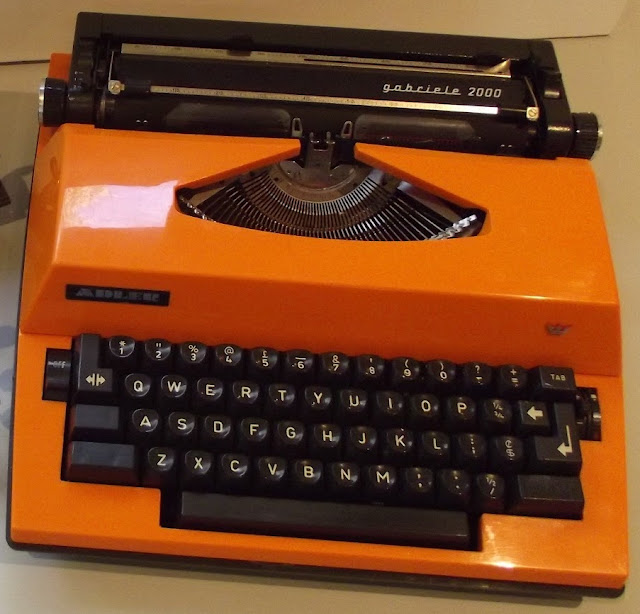 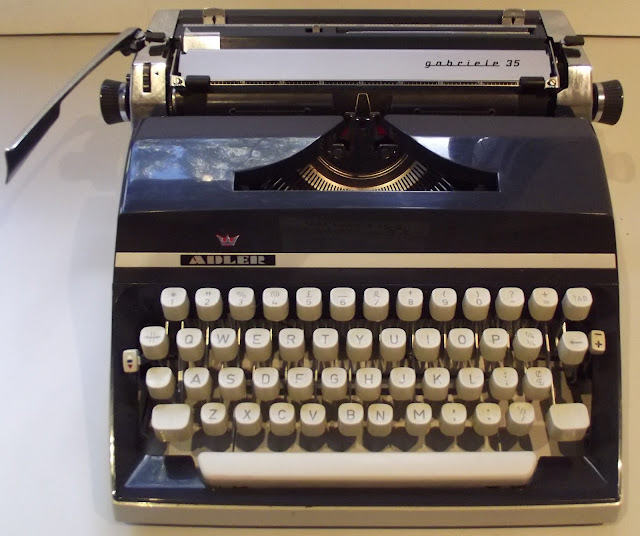 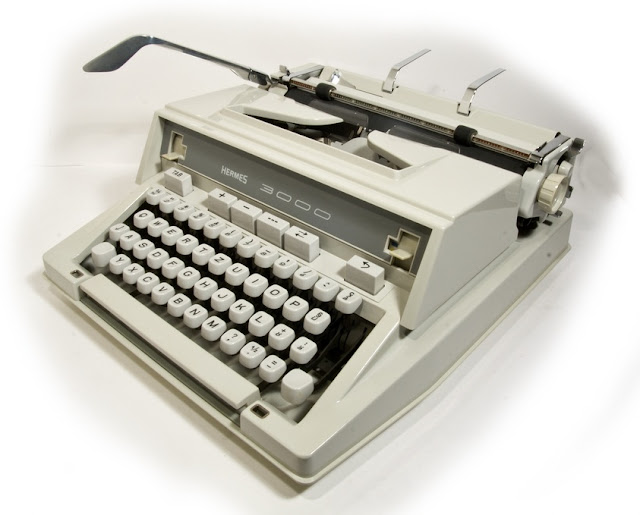 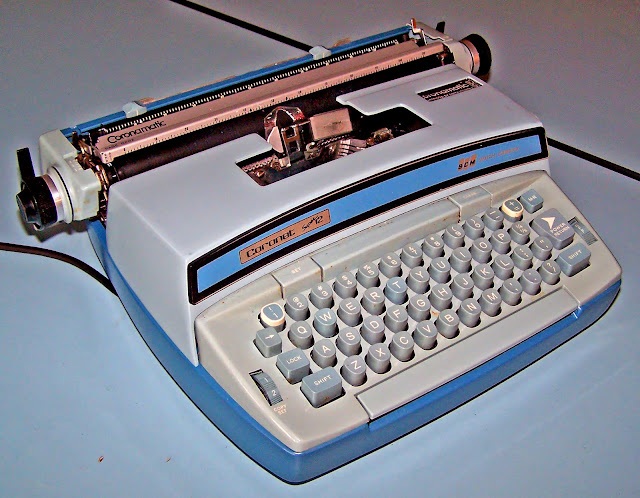 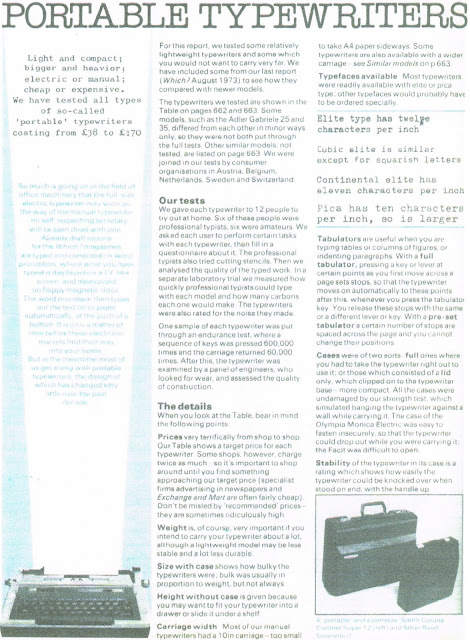 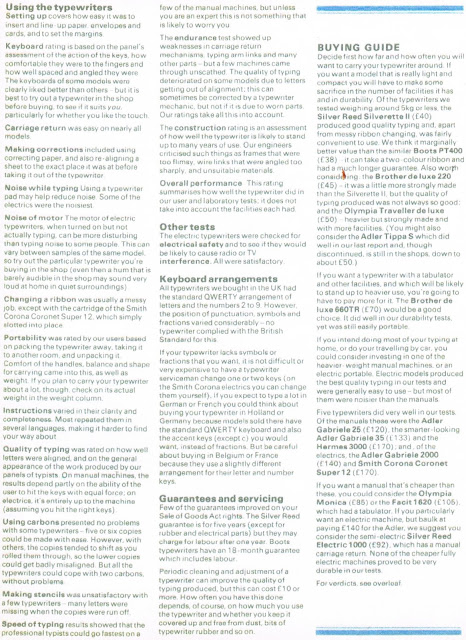 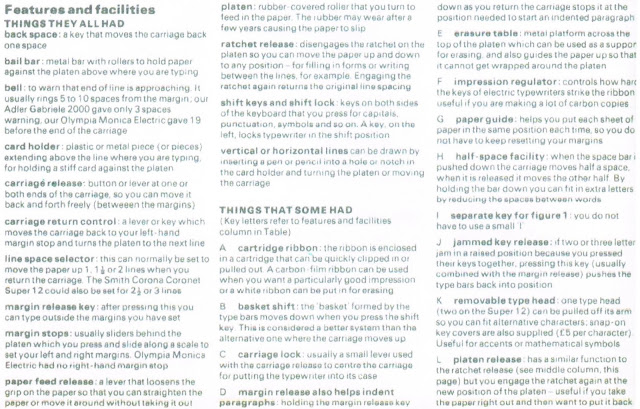 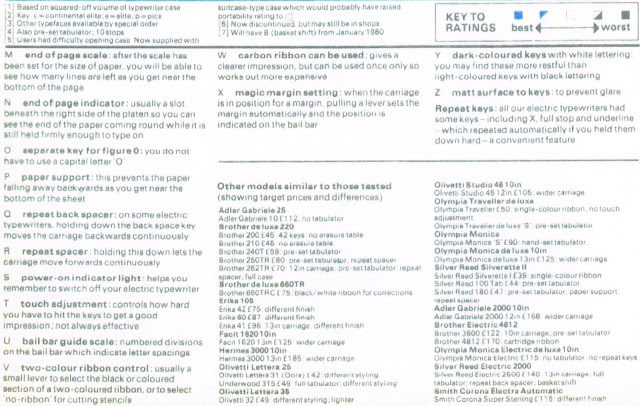 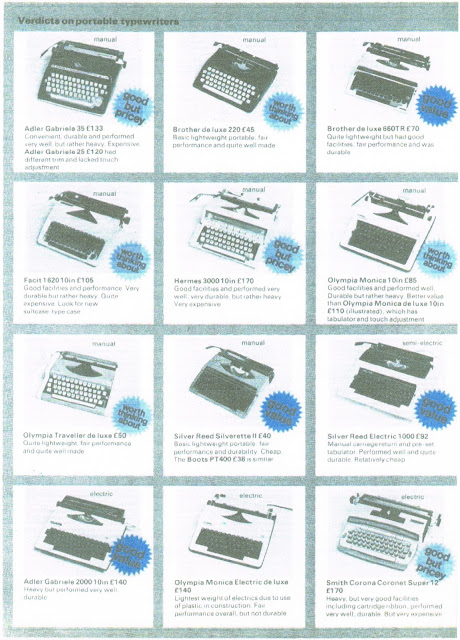 Other typewriters reviewed:
Worth thinking about -
Brother De Luxe 220 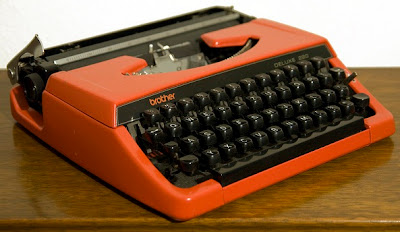 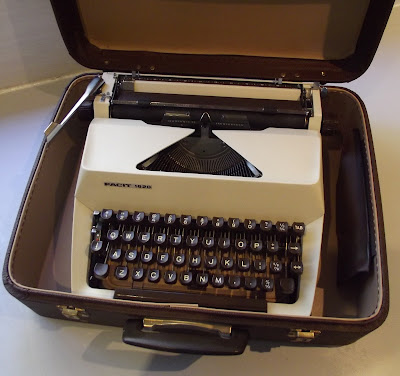 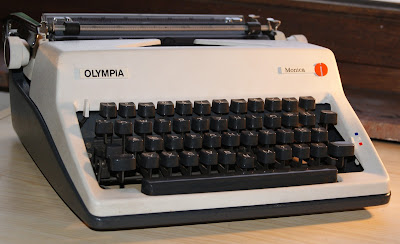 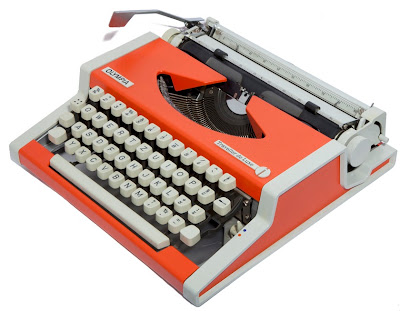 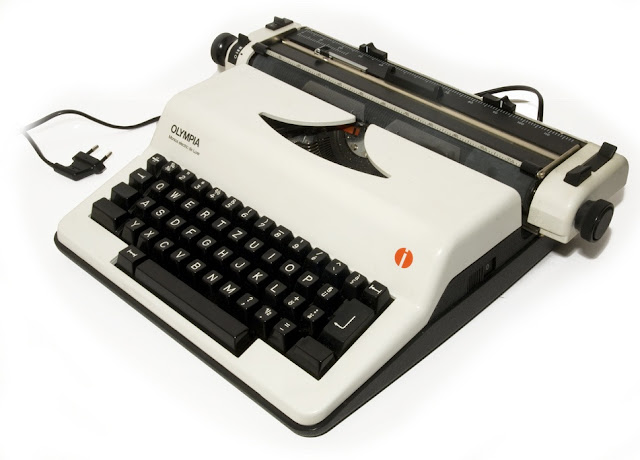 Posted by Robert Messenger at 08:24

I remember when that Coronet Super 12 was the greatest thing since sliced bread! A girlfriend of mine had one. I think that's why I dated her!

I would agree on the Hermes 3000. I think we must always test several specimen of one model, as some have withstood time better than others. So, the one "Plastic" Hermes 3000 writes really well, although the colour is disputable. The Monica Electric is a fine typewriter. I shall feature it in more detail in spring (European spring).