John Lambert, a typewriter enthusiast of New Haven, Connecticut, has very kindly given us access to four extremely interesting British Consumers' Association Reports on Portable Typewriters - from the December 1962, June 1968, August 1973 and December 1979 editions of Which? magazine. We ran the 1962 report on February 18. It can be seen here. John bought all four editions with the idea of sharing the information with other typewriter lovers. 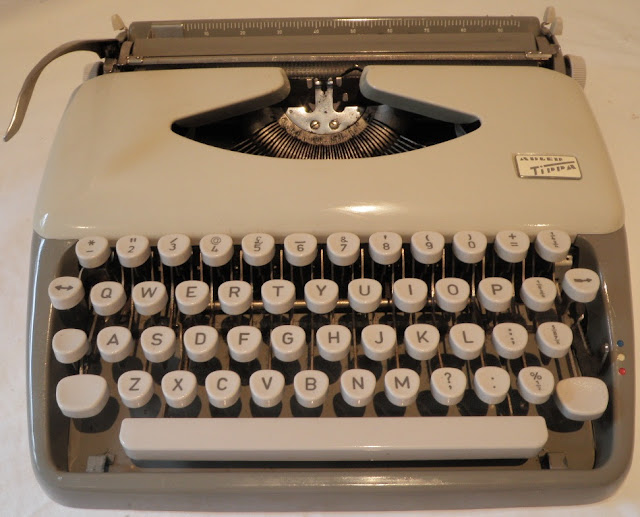 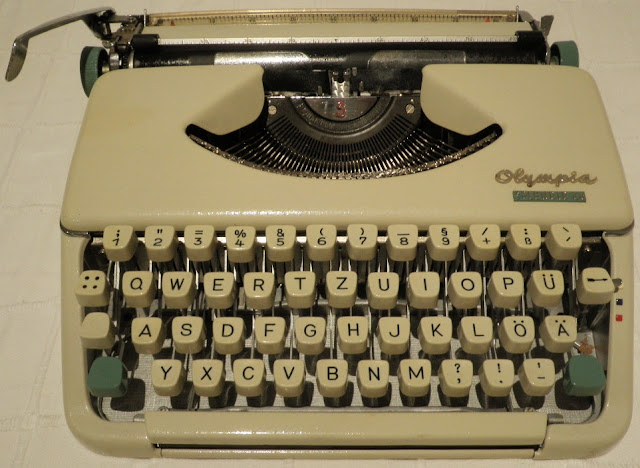 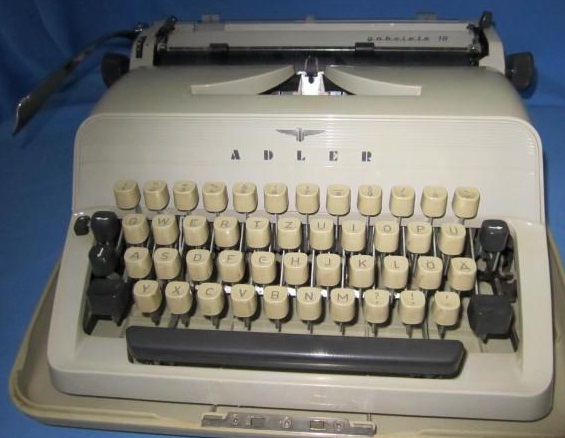 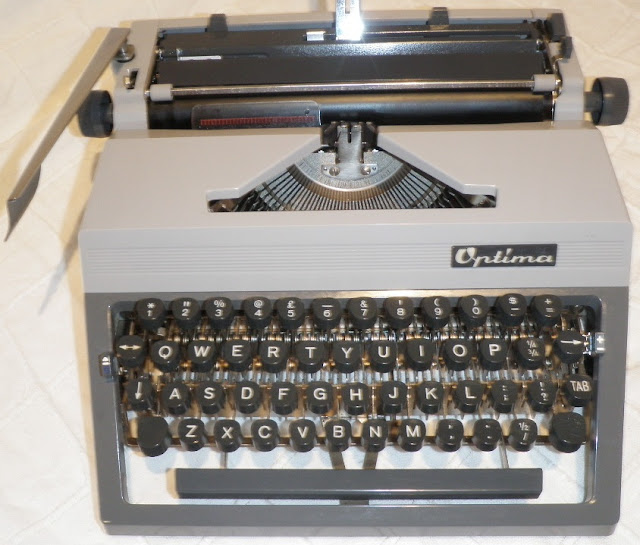 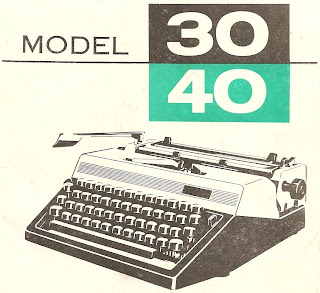 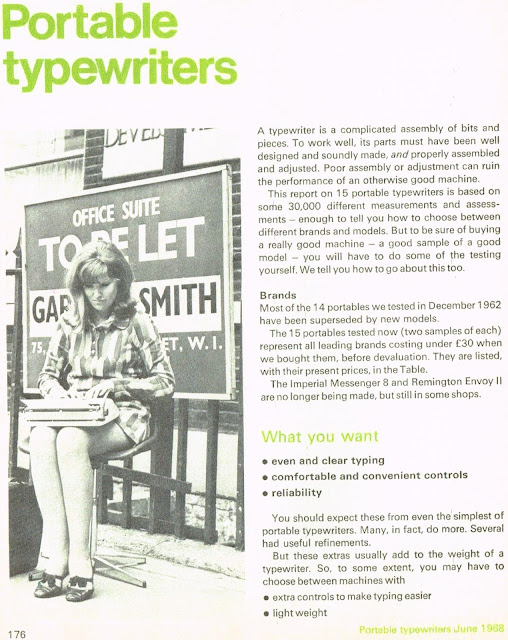 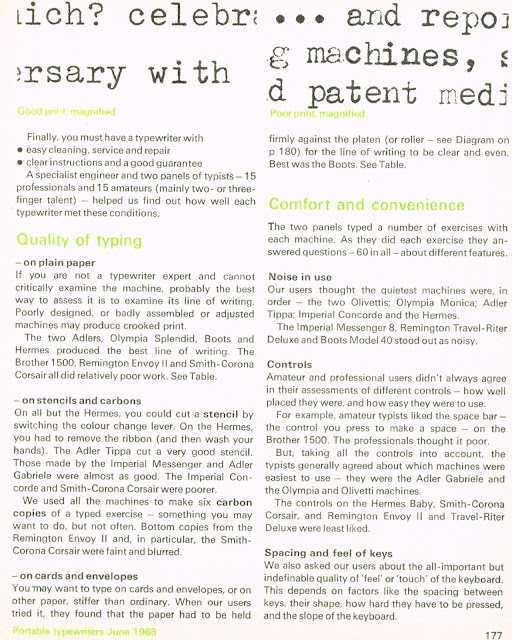 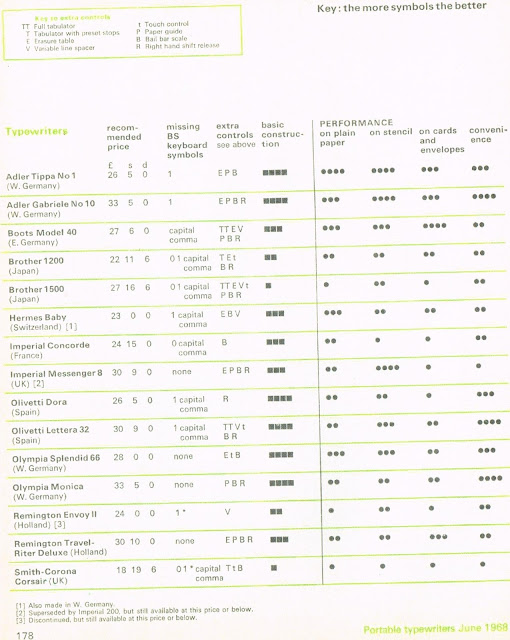 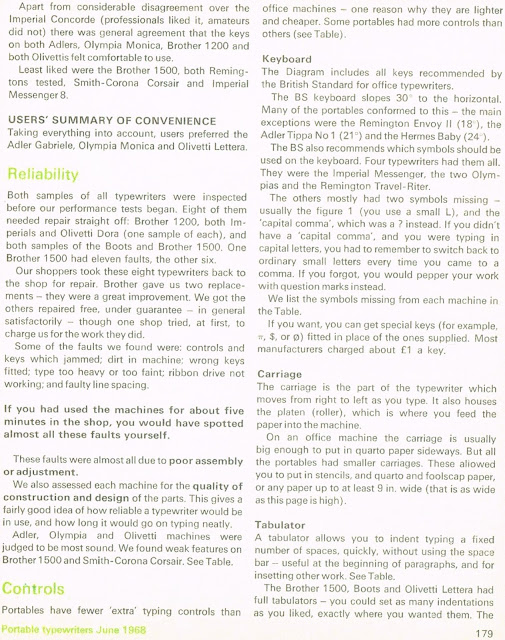 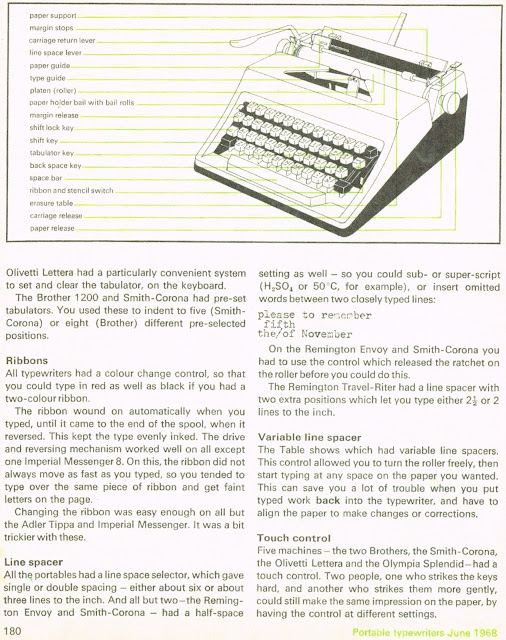 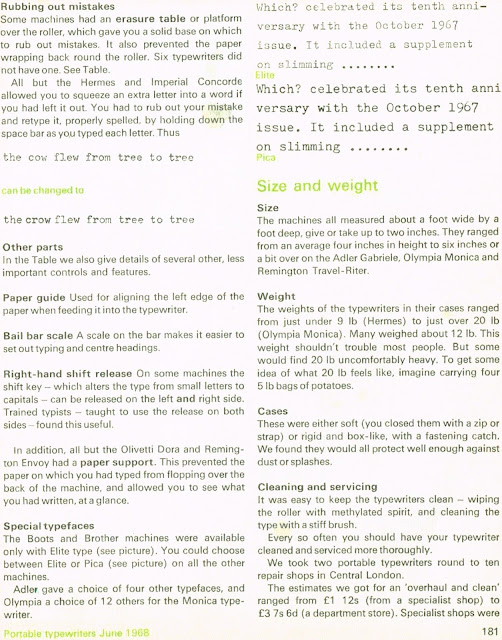 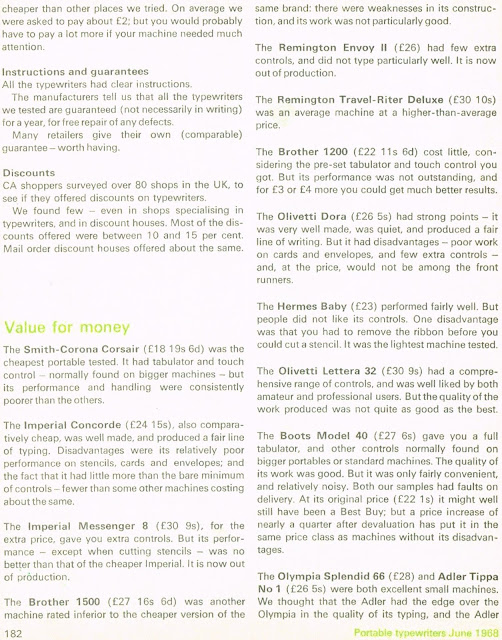 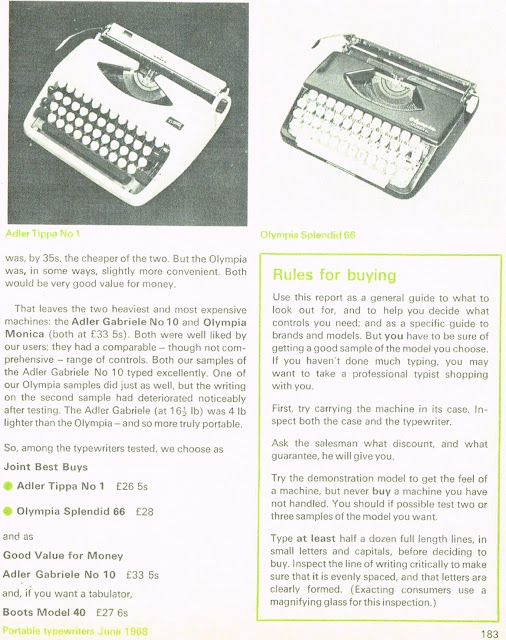 Other typewriters reviewed:
Smith-Corona Corsair
(Among many other model names) 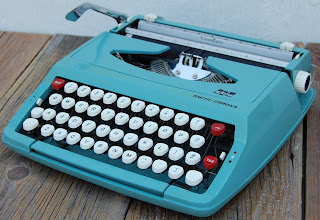 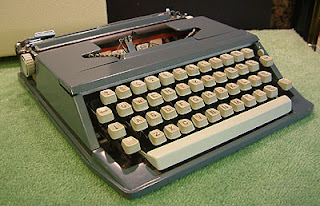 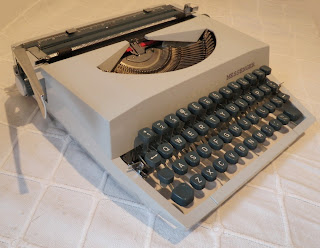 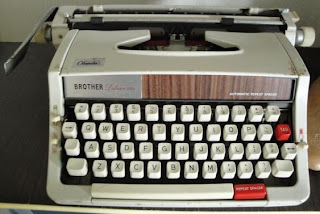 Remington Envoy II
(Among many other model names) 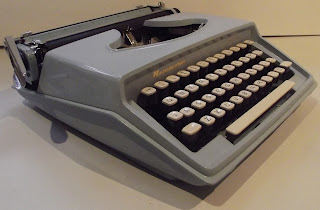 Remington Travel-Riter Deluxe
(Among many other model names) 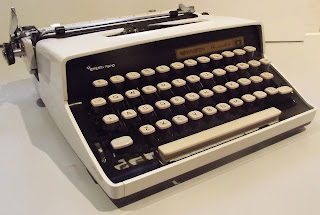 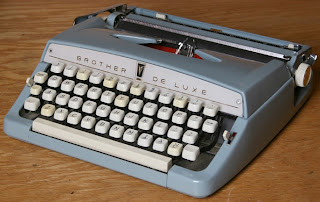 Olivetti Dora
(Among many other model names) 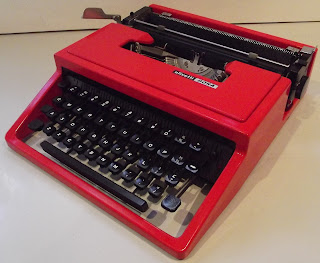 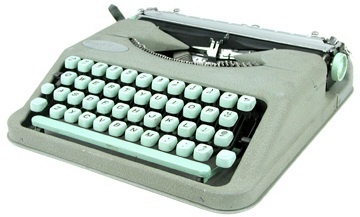 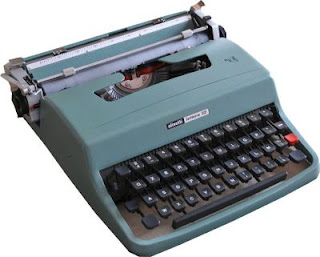 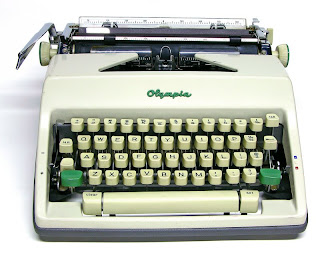 This explains all those plastic bodied Tippas out there in UK eBay-land. Great typers complete with built-in self-destructing covers.

Thanks to both of you for this!

Those UK-made Smith-Coronas get terrible marks in this article and in the previous one. That fits my experience -- the parts on a Corsair can be bent and broken easily using one hand.

That is really great. Thanks for sharing that!

If only my Erika 40 had been labeled a "Boots 40" I might have kept it. As it was, it was indeed "noisy" and (to my fingers) none too nimble.

I see that I'll have to dig out my Tippa and spend a little more time with it.