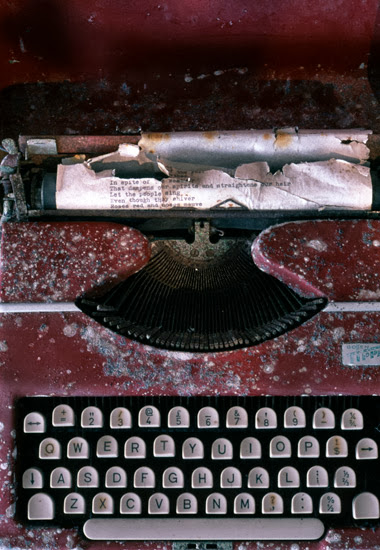 One of the more unusual typewriter displays you are likely to find anywhere in the world is in the late Noël Coward's West Indian home, Firefly, six miles east of Oracabessa in Jamaica. It is his Gossen Tippa Pilot portable typewriter - allegedly containing the very last words Coward ever wrote!
English playwright, composer, director, actor and singer Sir Noël Peirce Coward (Mad Dogs and Englishmen Go Out in the Midday Sun) died of heart failure at Firefly on March 26, 1973, aged 73. 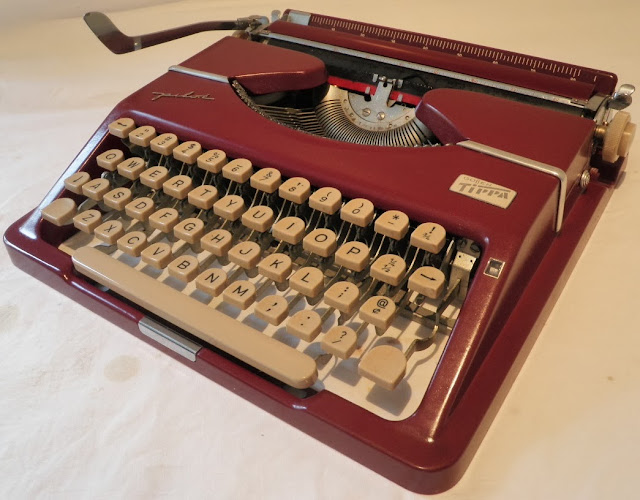 In 2005, an American theatre critics wrote of his visit to Firefly: "[It sits]  high atop a mountain. The living room is furnished with two pianos; the dining room has one wall open to the air; the study is still equipped with his desk and portable typewriter ..." 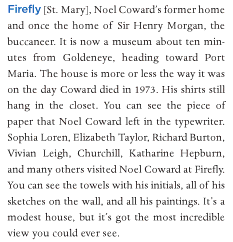 *Goldeneye is Ian Fleming's former home. It was once rented by Coward. Tasmanian Errol Flynn was also as neighbour.

Coward purchased the property, just outside the town of Port Maria, for 150 British pounds. Construction of the modest house with the magnificent view was completed in 1956. It shares the site with a limestone building that reputedly served as a lookout point for pirate and one-time governor of Jamaica, Henry Morgan (1635-1688). Coward spent three to six months at Firefly every year. Aside from writing there, Coward also painted.
Firefly is now run by the Jamaica National Heritage Trust as a government-sponsored museum and is listed as a National Heritage Site. 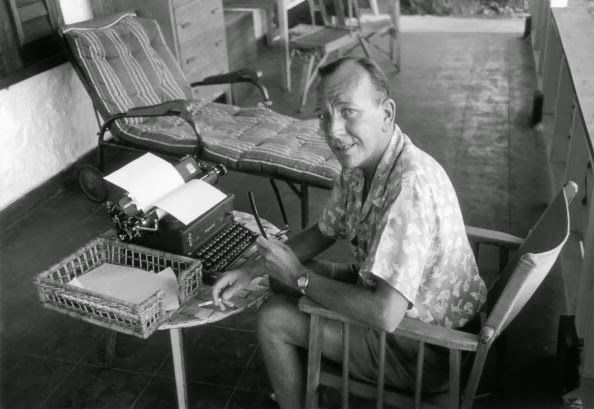 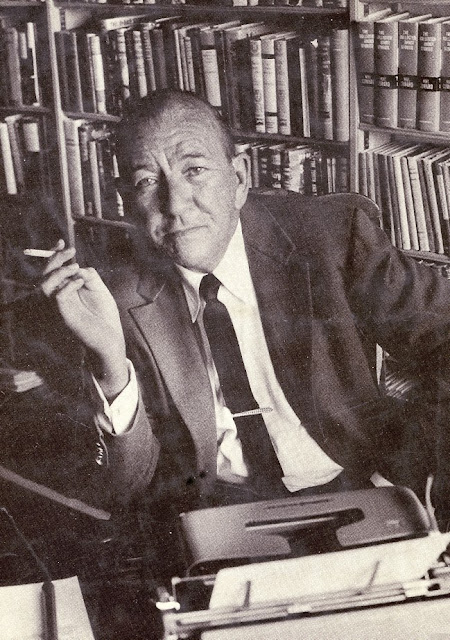 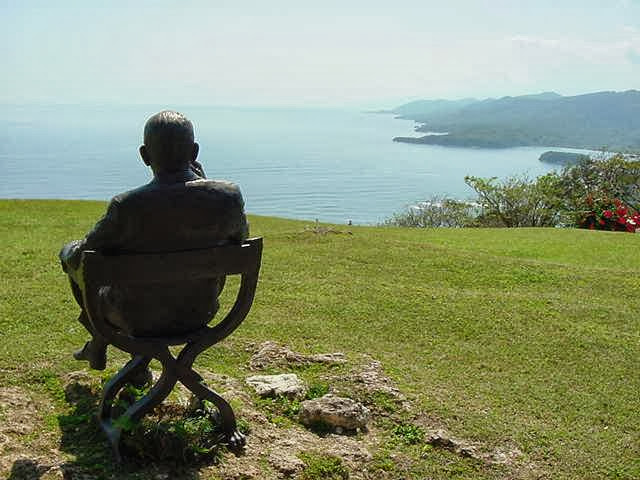 The view from Firefly. 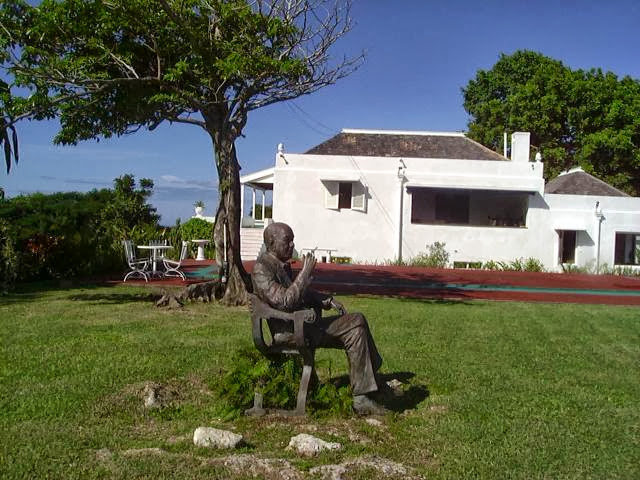 Very nice house! But it looks like the sea breeze has not been kind to the typewriter...

I first looked at that Tippa and thought "Is that candle wax"? Only to realise it was the unfortunate result of a progression in time.