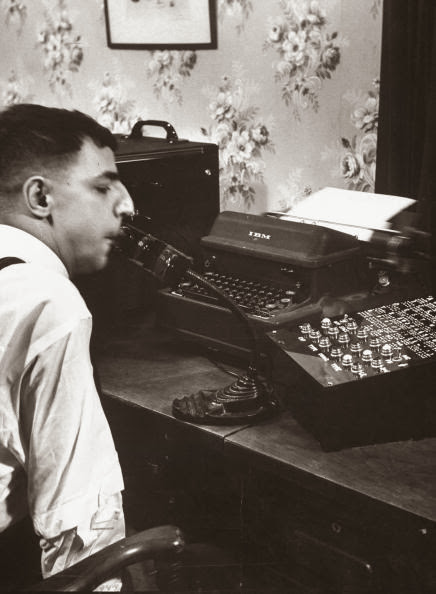 The death at the age of 89 of Aemilian ("Emik") Alexander Avakian, in Chicopee, Massachusetts, on July 11 this year, passed unnoticed by the mainstream media. But between 1952 and 1962, Emik was very much a newsworthy subject - and deservedly so. He featured in two LIFE magazine spreads and in Mechanix Illustrated. This Iranian-born American inventor of Armenian descent was one extraordinary man. 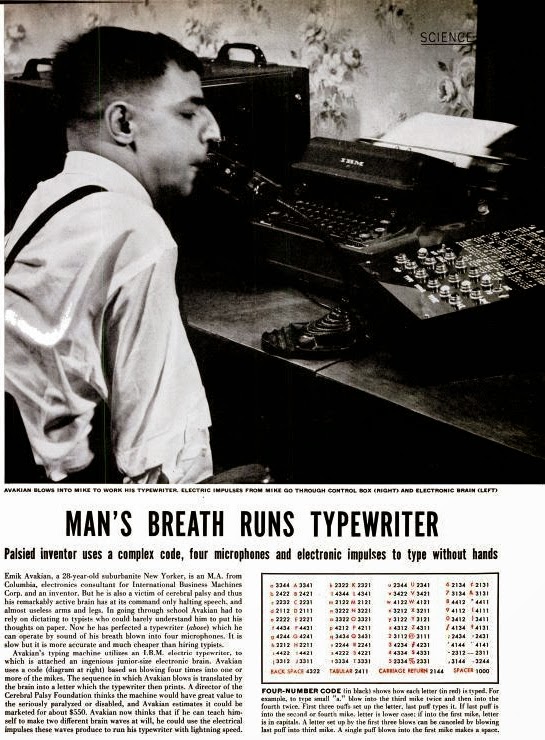 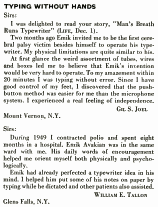 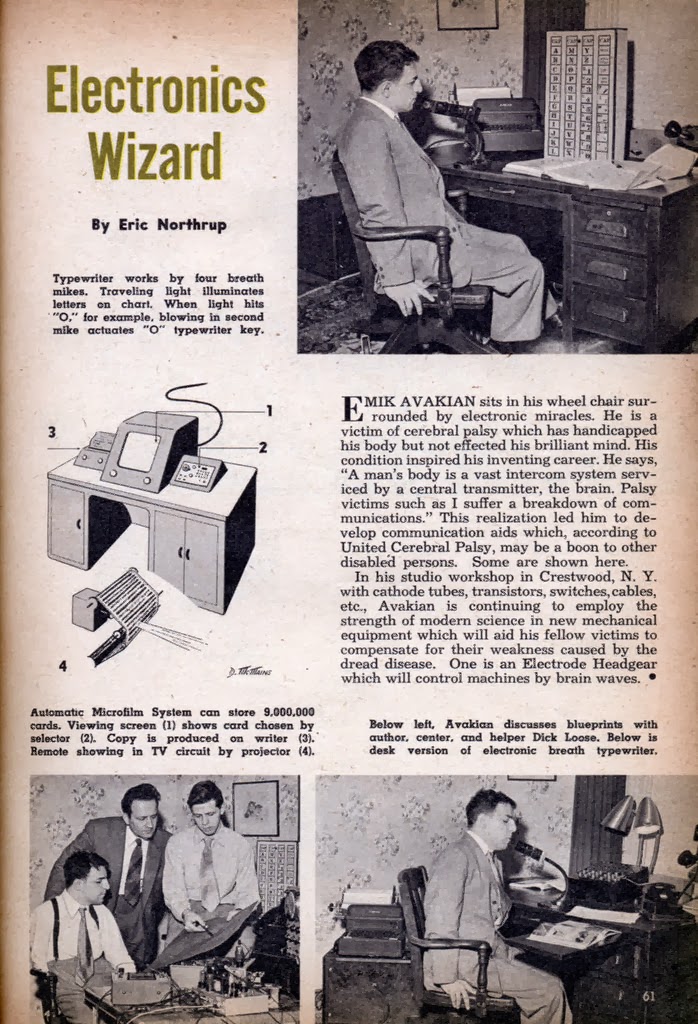 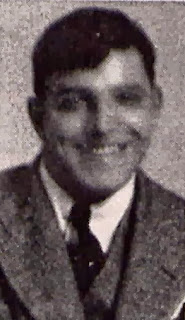 1946 Eureka College Yearbook
He became a US citizen in 1950 and went to work for IBM as an electronics consultant, as well as for Teleregister Corporation (established by Western Union in 1948) and the US Defence Department. In later life he became president of DataTran Incorporated in Chicopee.
Emik invented the breath-operated typewriter and computer, as well as a mechanism that facilities putting wheelchairs on cars and a self-operating robotic wheel that converts manual wheelchairs into automatic. His inventions were largely geared towards the improvement of the lives of disabled people. 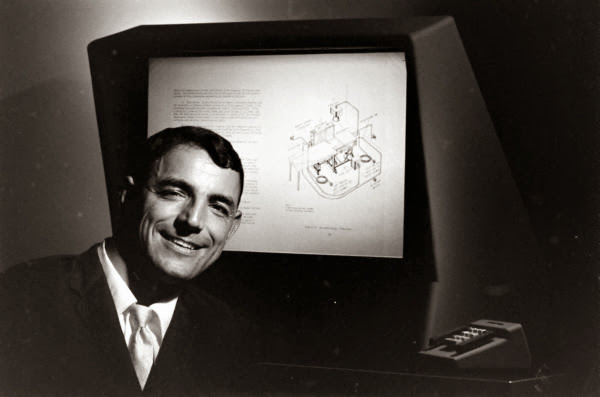 1961
His IBM typewriter produced letters  from breath rather than typing. It operated according to breath measurement and sound that was blown into four microphones. Although the mechanism was slow, it was still more cost effective than hiring assistants to type for Emik.
In 1961, Emik received the President's Trophy from President John F. Kennedy for the "Most outstanding contribution to the employment of the handicapped." Emik also won an Eminent Engineer Award in 1979. 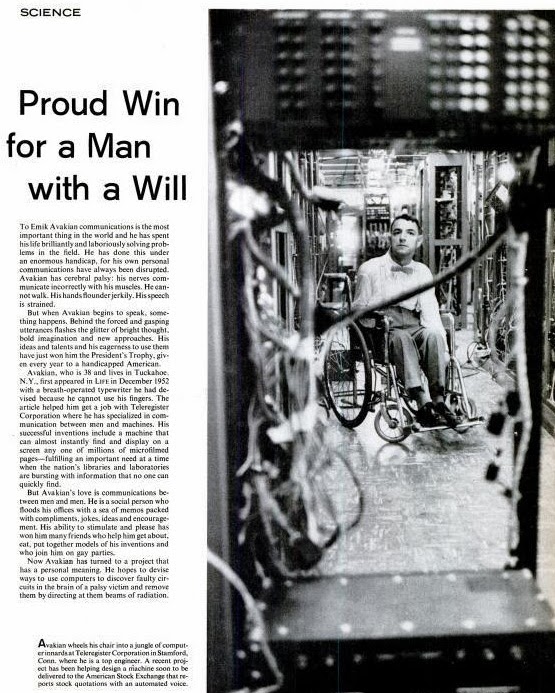 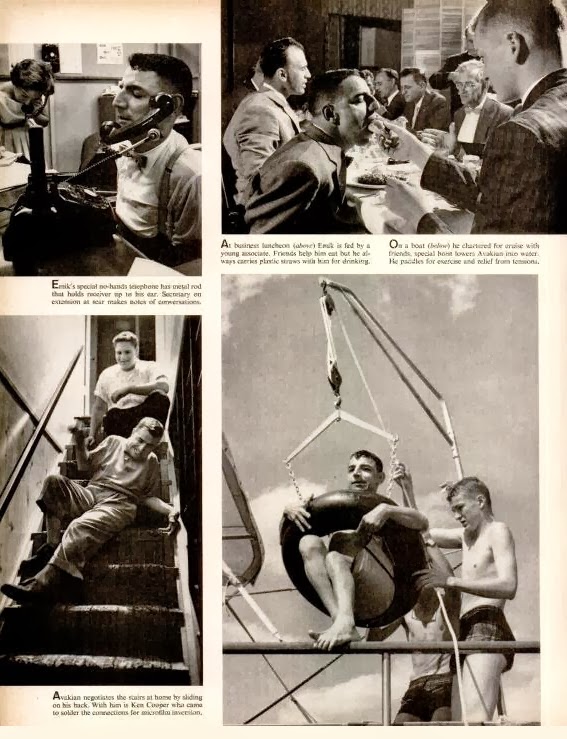 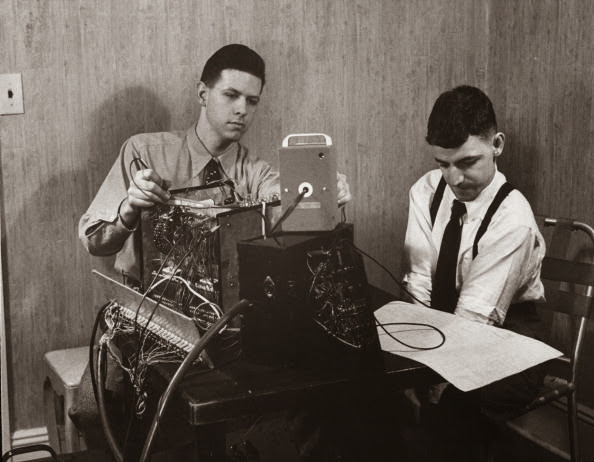 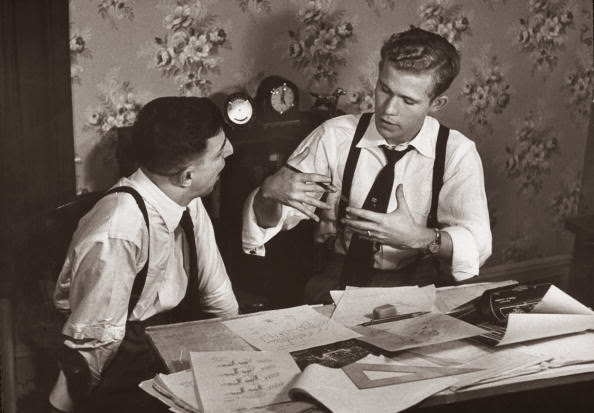 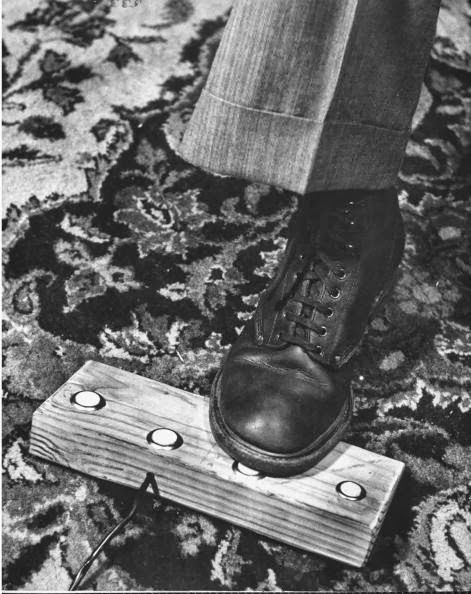 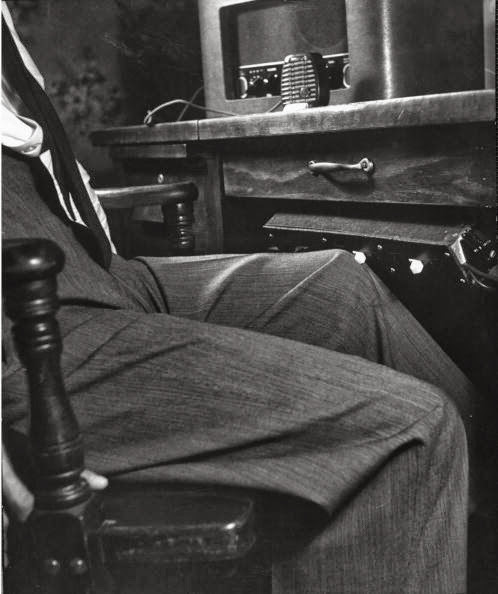 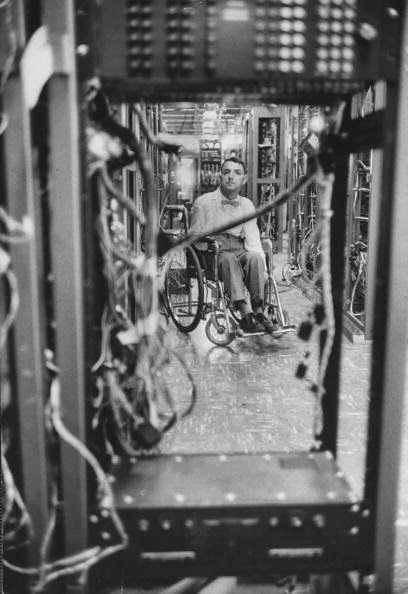 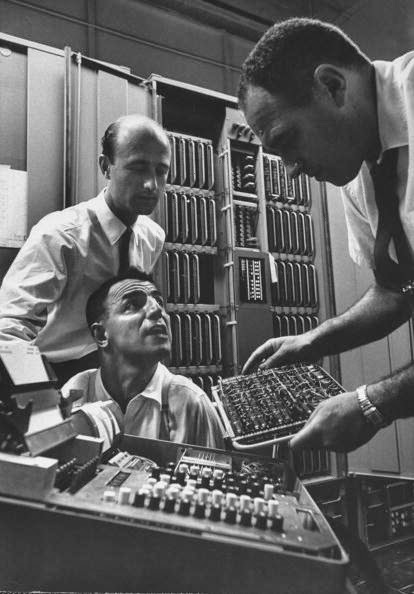 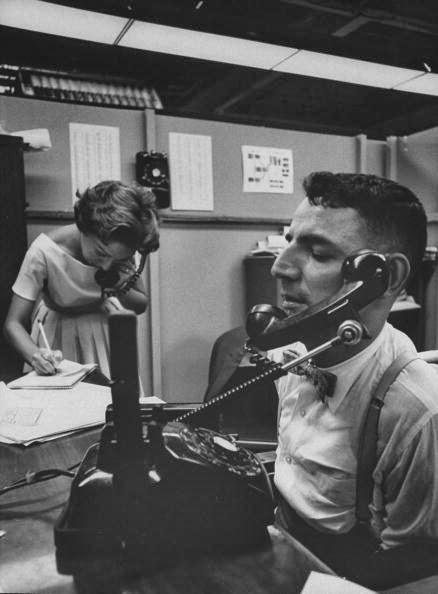 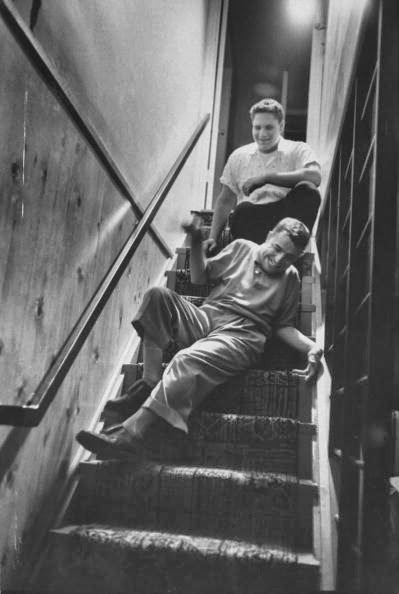 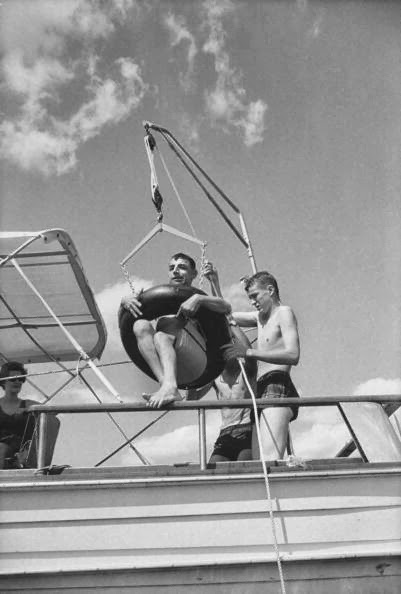 Posted by Robert Messenger at 09:17

Wow, interesting and inspiring. And his very futuristic idea that people could control machines through brain waves is now coming true!

Seems we respond better to adversity than to luxury. A brave and brilliant man!