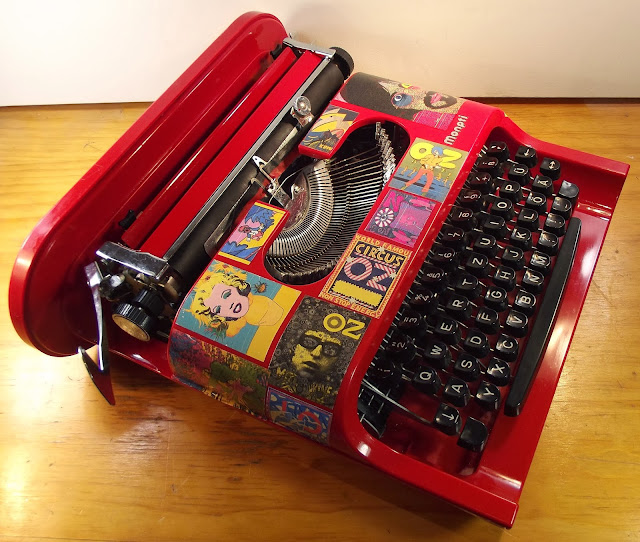 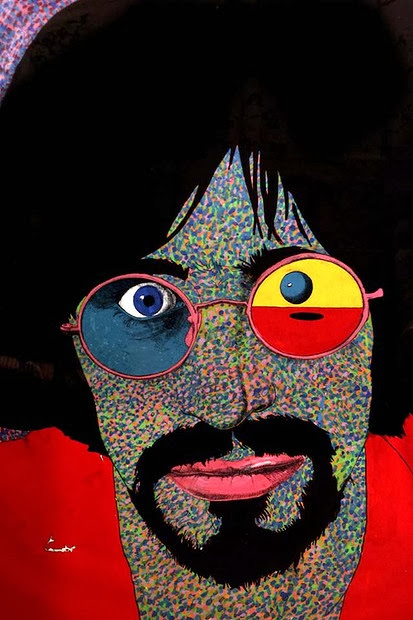 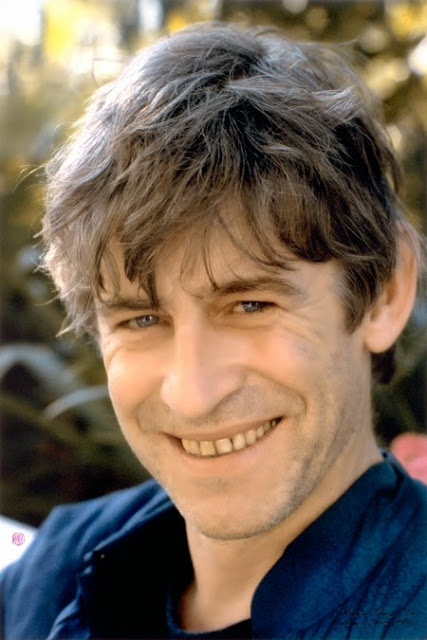 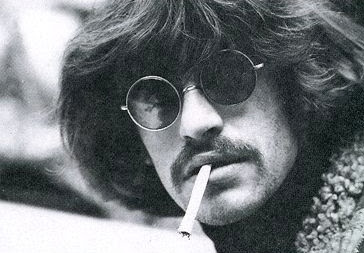 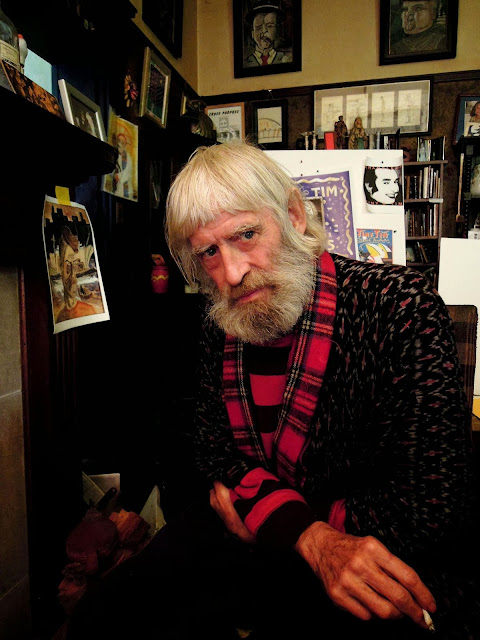 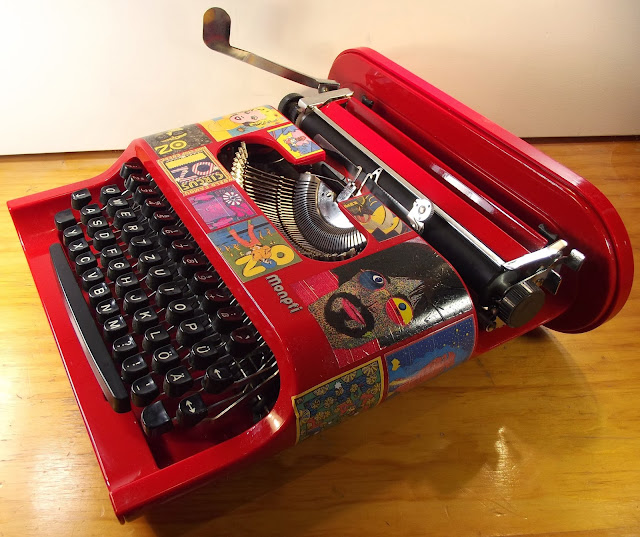 Martin Ritchie Sharp was born at Bellevue Hill in New South Wales on January 21, 1942. He died on Sunday at Wirian, his rambling home and art studio in Bellevue Hill, after a long battle with emphysema. He was aged 71.
Sharp was an underground cartoonist, songwriter and film-maker. He made contributions to Australian and international culture from the early 1960s, and was called Australia's foremost pop artist. 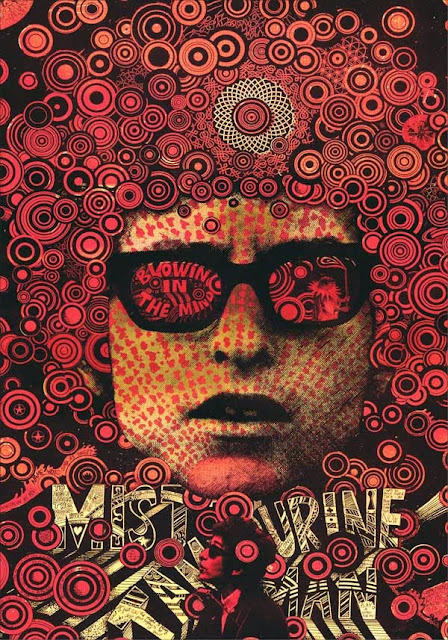 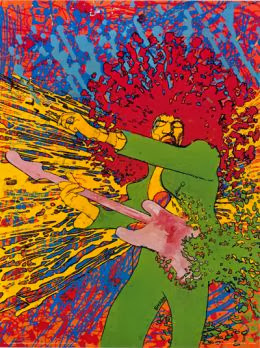 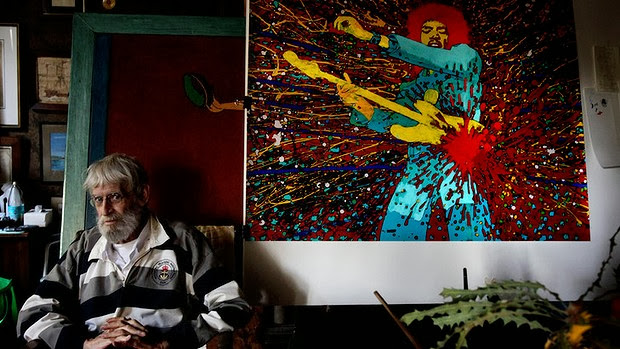 Sharp's psychedelic concert posters for Bob Dylan, Jimi Hendrix and Donovan and others rank as classics of the genre, and his album covers, cartoons and illustrations were a central feature of Oz magazine, both in Australia and in London. 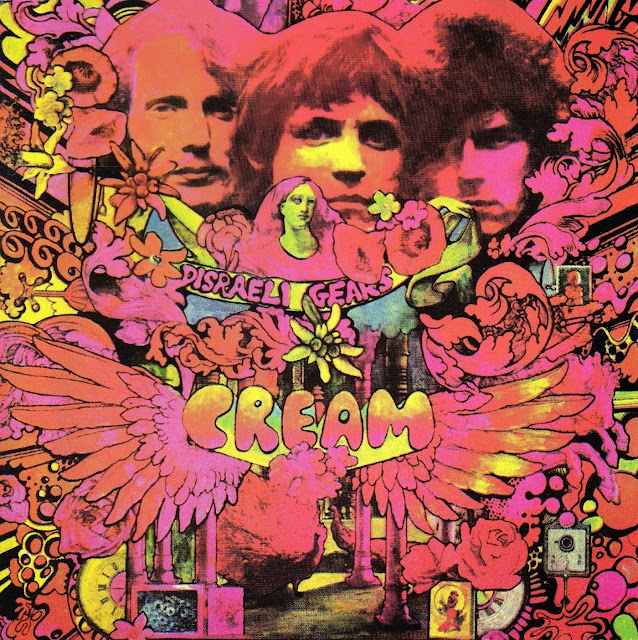 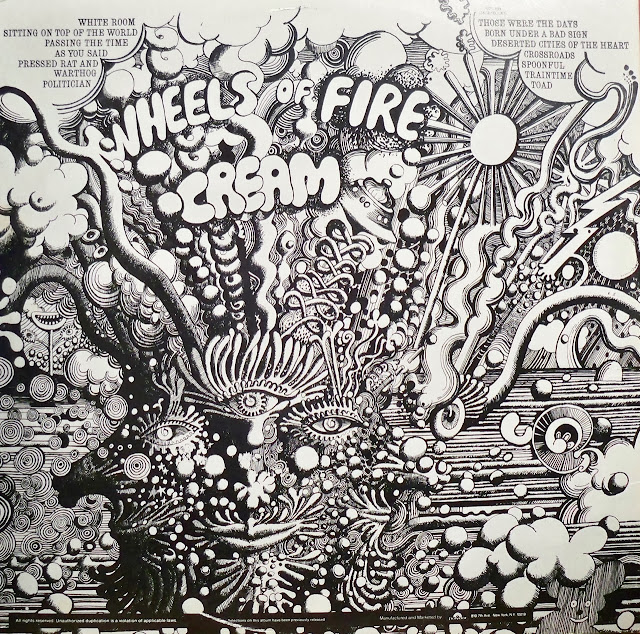 Sharp co-wrote one of Cream's best known songs, Tales of Brave Ulysses, created the cover art for Cream's Disraeli Gears and Wheels of Fire albums, and in the 1970s became a champion of singer Tiny Tim, and of Sydney's embattled Luna Park.
Sharp was a boarder at Cranbrook private school from age 12. One of his teachers was the artist Justin O'Brien. In 1960, Sharp enrolled at the National Art School at East Sydney, where he contributed to the short-lived student magazine The Arty Wild Oat, along with fellow artists Garry Shead and John Firth Smith. He also submitted cartoons to The Bulletin. In 1961, he enrolled for two terms in architecture at Sydney University before returning to the NAS. 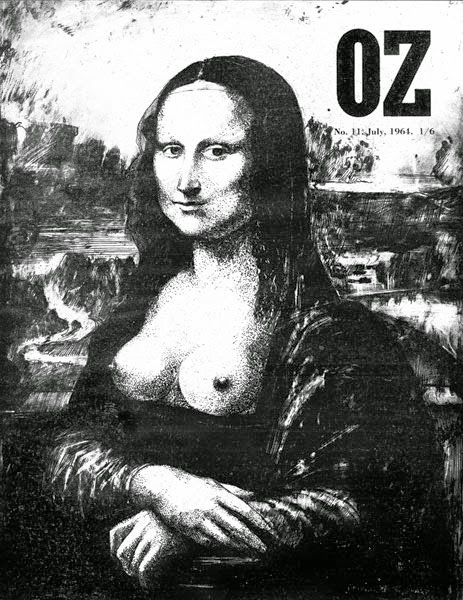 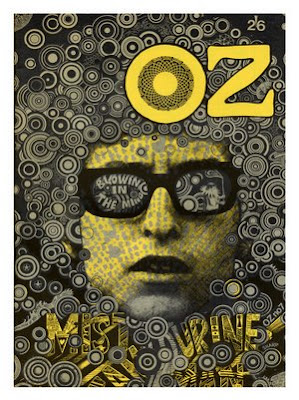 In late 1963 Sharp met Richard Neville, editor of the University of NSW student magazine Tharunka, and Richard Walsh, editor of its Sydney University counterpart Honi Soit. Both wanted to publish their own "magazine of dissent" and they asked Sharp and Shead to become contributors. The magazine was dubbed Oz. 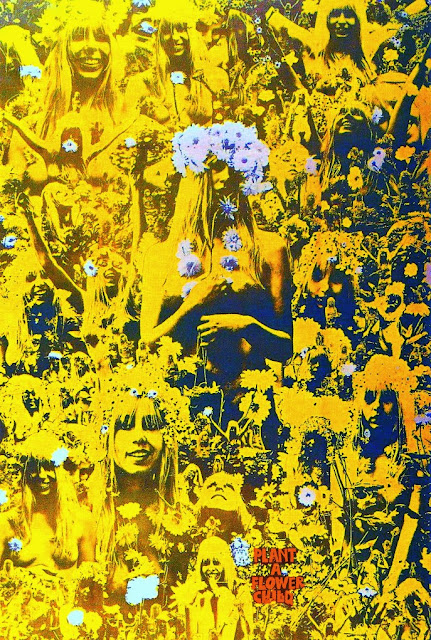 From 1963-65, Sharp was its art director and a major contributor. Sydney Oz was published on April Fool's Day, 1963. Its irreverent attitude was in the tradition of the student newspapers, but its satirical and topical coverage of local and national issues and people developed a national profile, and made it a target for "the Establishment", and soon a prominent casualty of the so-called "Censorship Wars".
Sharp cemented his importance in Australian art with the establishment of the Yellow House, an artists' collective in Potts Point that influenced a generation of artists, performers and film makers. 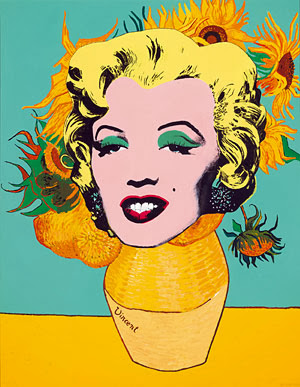 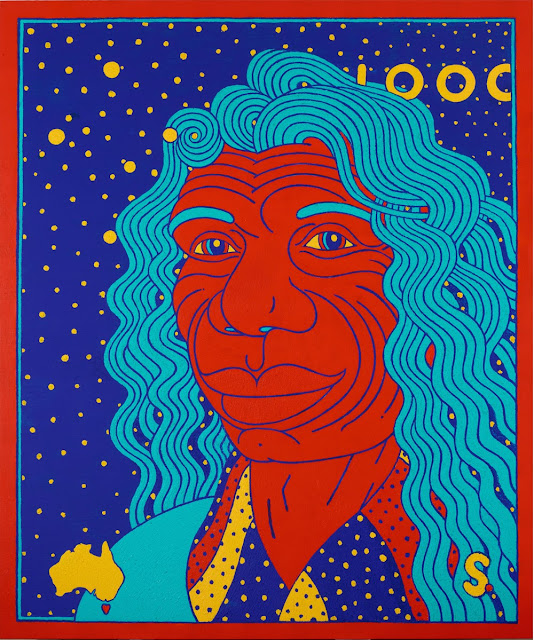 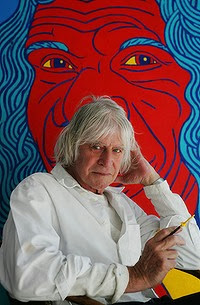 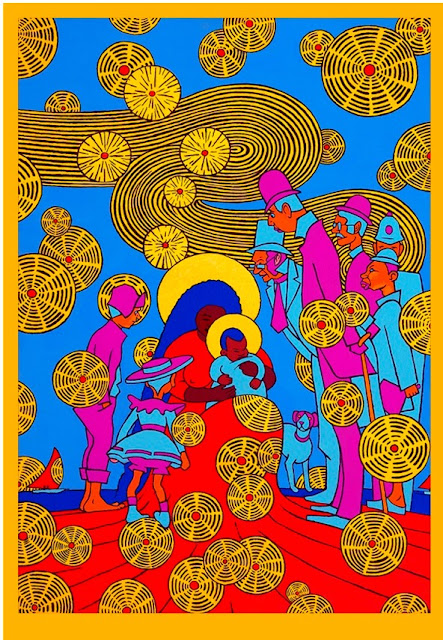 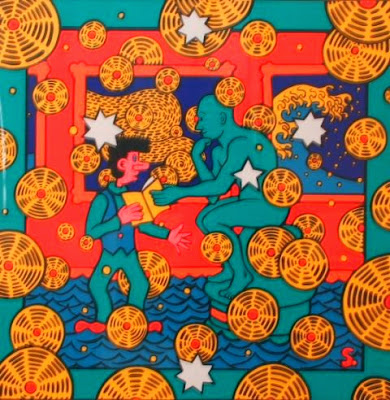 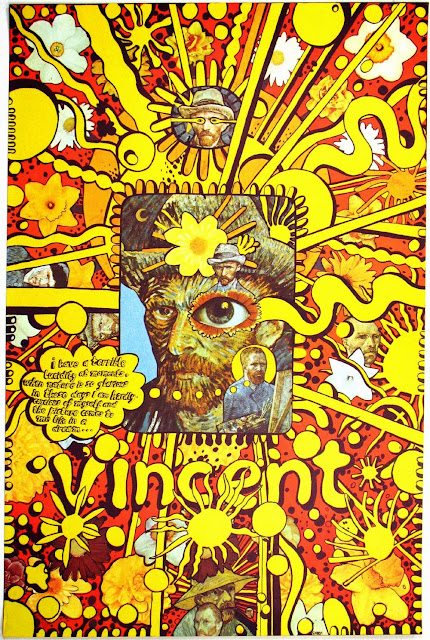 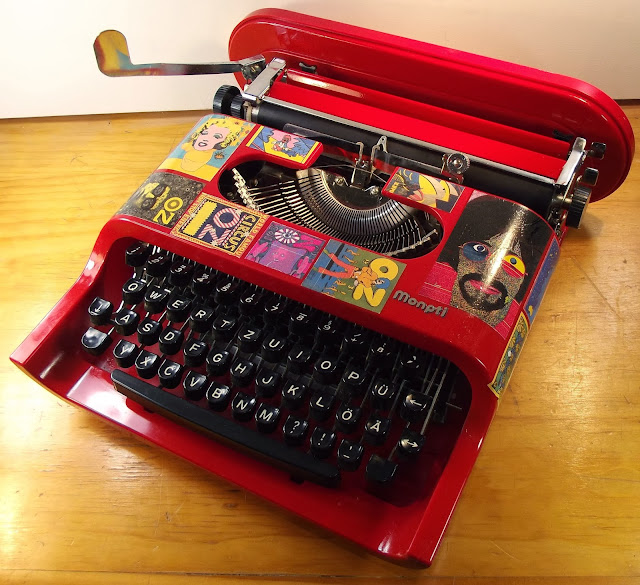 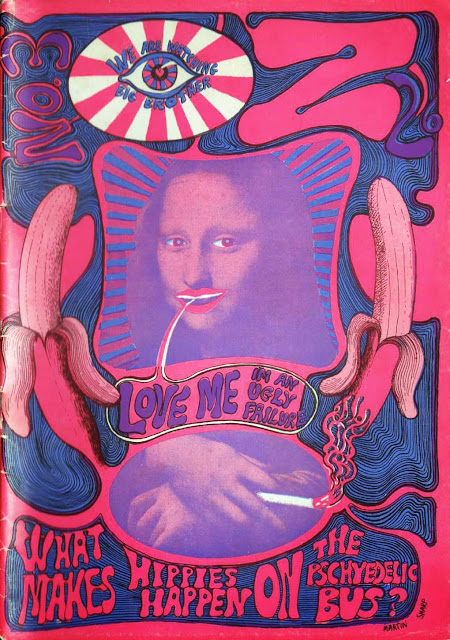 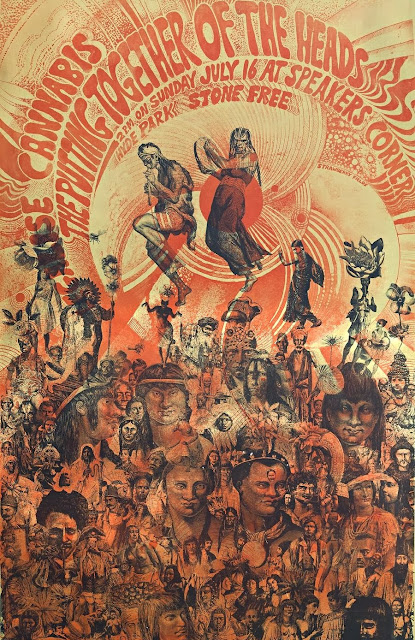 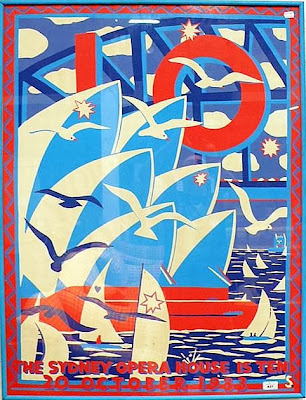 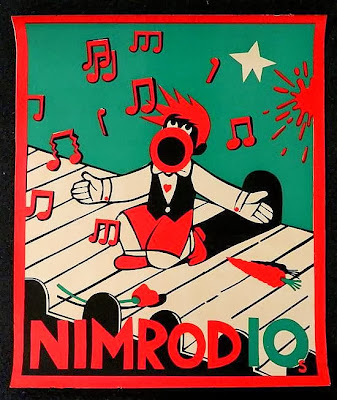 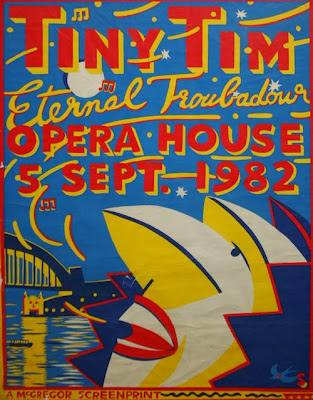 What a fitting tribute.
And it is a great loss to the art scene. Such vibrant work he produced.

Well, that woke me up!

He left a great body of work behind - and probably a great deal more we haven't seen yet. Such talent.

nice artworks in there, some classics. Small note of connection: I was once an editor of Tharunka too!

I am most impressed to hear that, Rino, but why am I not surprised?
Thank you also Scott and Steve.
Can I safely assume Tony's comment is the only reference here to the typewriter???