Anyone Who Had a Typewriter

With the typewriter-laden Ian Fleming (The Man Who Would be Bond) miniseries sadly already gone from our TV screens, I am looking forward to another British program starting on ABC TV tonight. Cilla is the story of the typist who first brought a female voice to the Merseybeat in the early 1960s. One of Cilla Black's biggest hits was Anyone Who Had a Heart, which was a No 1 for her in Britain. Indeed, with 800,000 copies pressed, it was Britain's biggest-selling single by a female artist in the 1960s. In the US it was a Top 10 hit for Dionne Warwick. Cilla didn't fare too well in the US, where her biggest hit was You're My World (Il Mio Mondo) which reached No 26 in 1964 (it was a No 1 in Australia). But elsewhere in the world she was pretty well known. 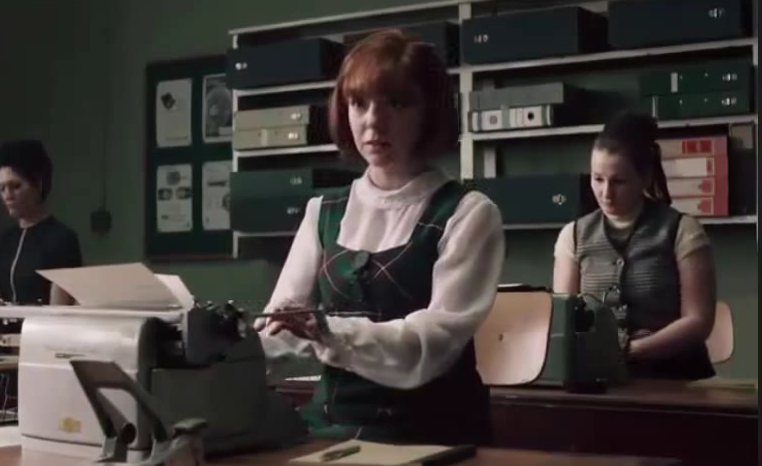 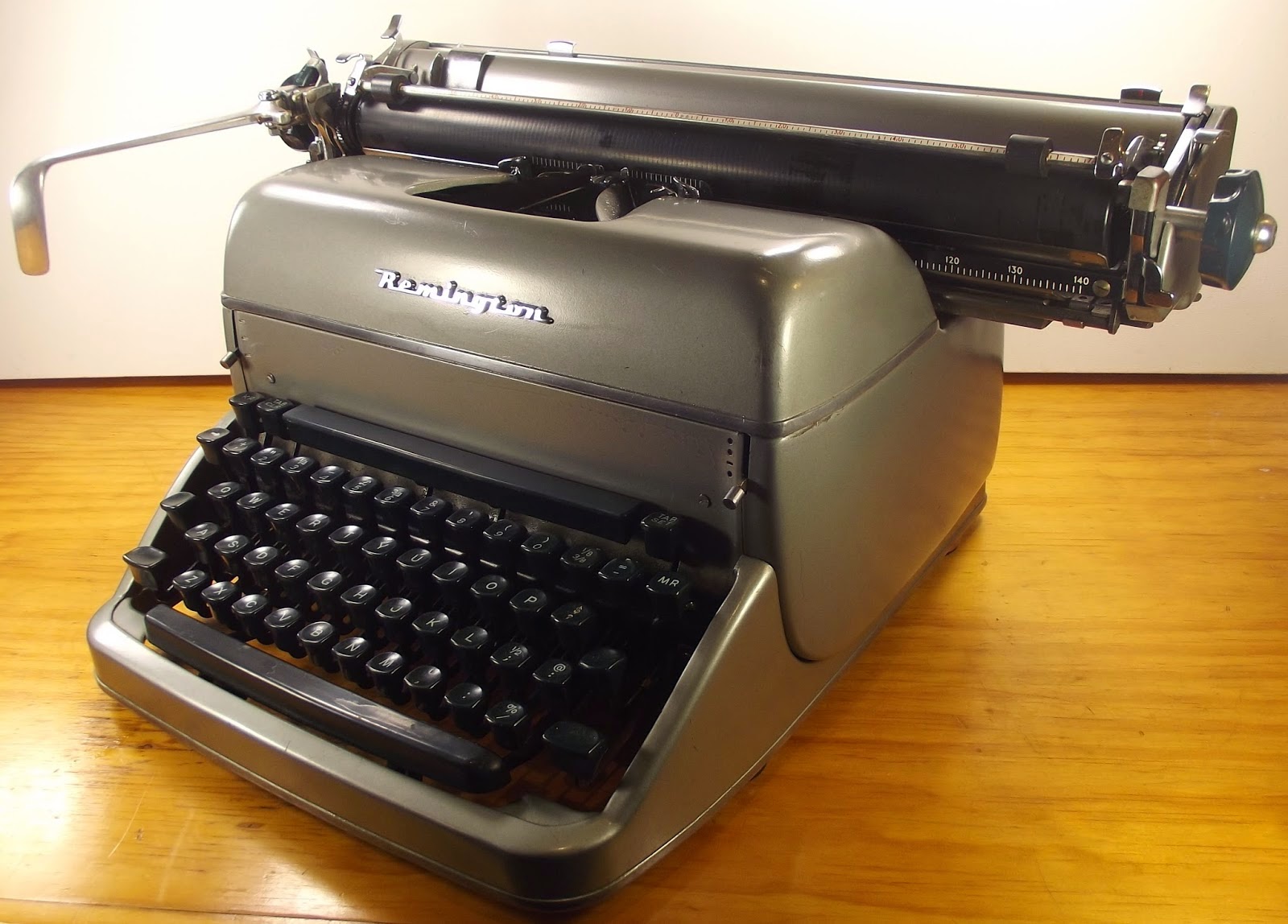 Priscilla Maria Veronica White was born in Liverpool on May 27, 1943, grew up in the Scotland Road area and attended St Anthony's junior and secondary schools before beginning a shorthand typing course at Anfield Commercial College at age 15 (Anfield is famous as the home of the Liverpool soccer club). At 20 Cilla was working as a full-time Dictaphone typist in the typing pool at British Insulated and Callender's Cables Ltd on Stanley Street, Liverpool, just around the corner from The Cavern. She supplemented her wages from BICC by working her lunch hours as a hat-check girl at The Cavern. A friend of Ringo Starr, then with Rory Storm and The Hurricanes, she soon got a gig on stage at The Cavern, and in time was championed by The Beatles.
(My eldest son, Simon Messenger, also later appeared on stage at The Cavern in Liverpool, in a group called The Cut). 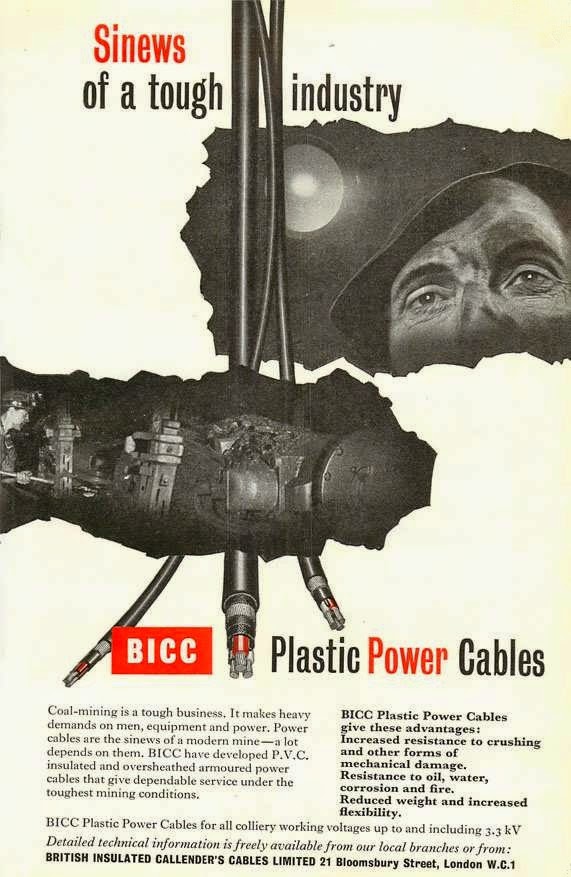 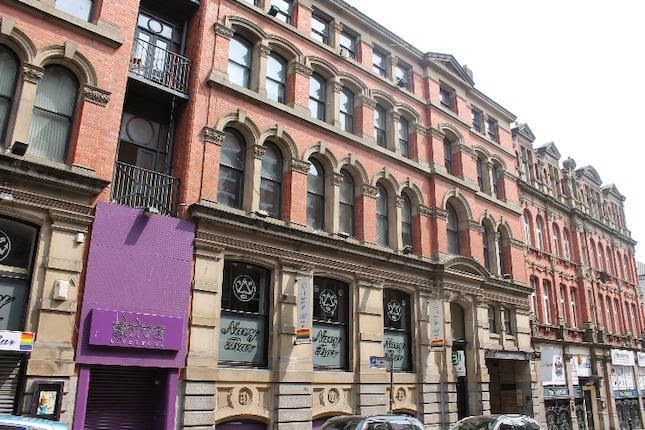 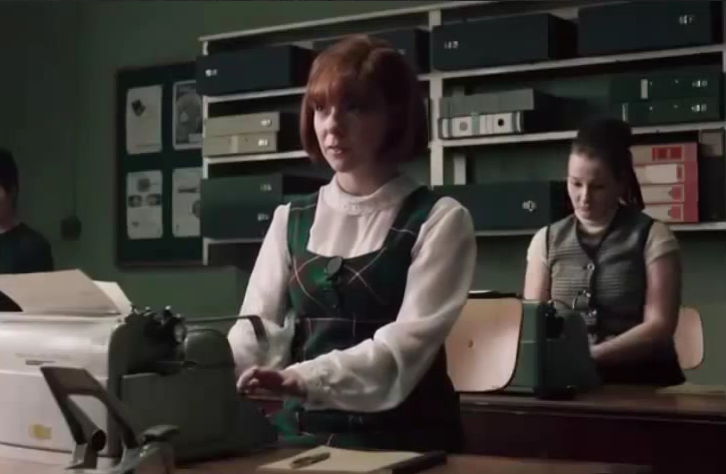 Below, the real Cilla Black moonlighting in a poultry factory in 1960. 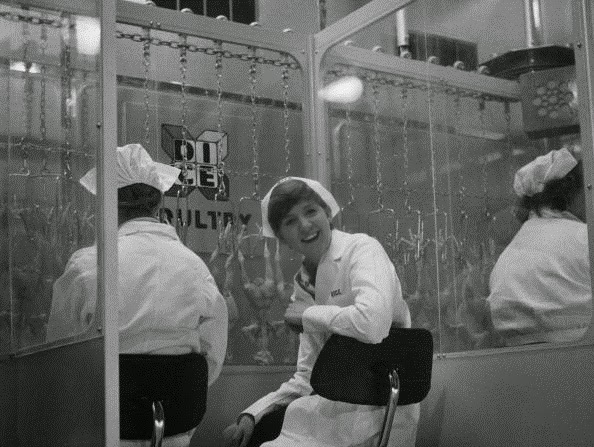 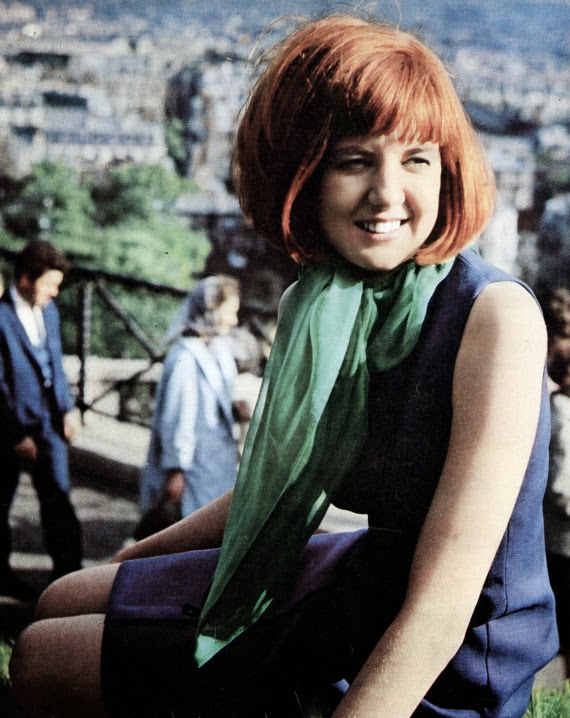 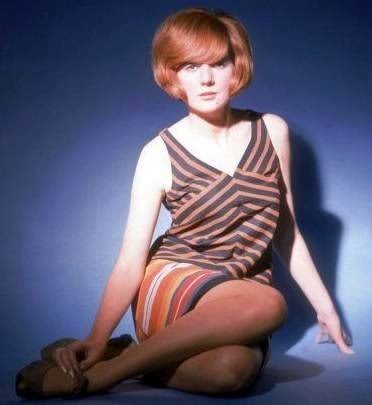 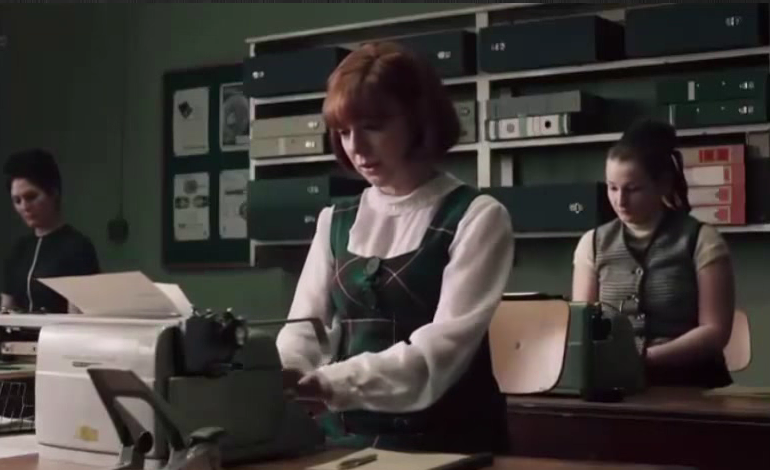 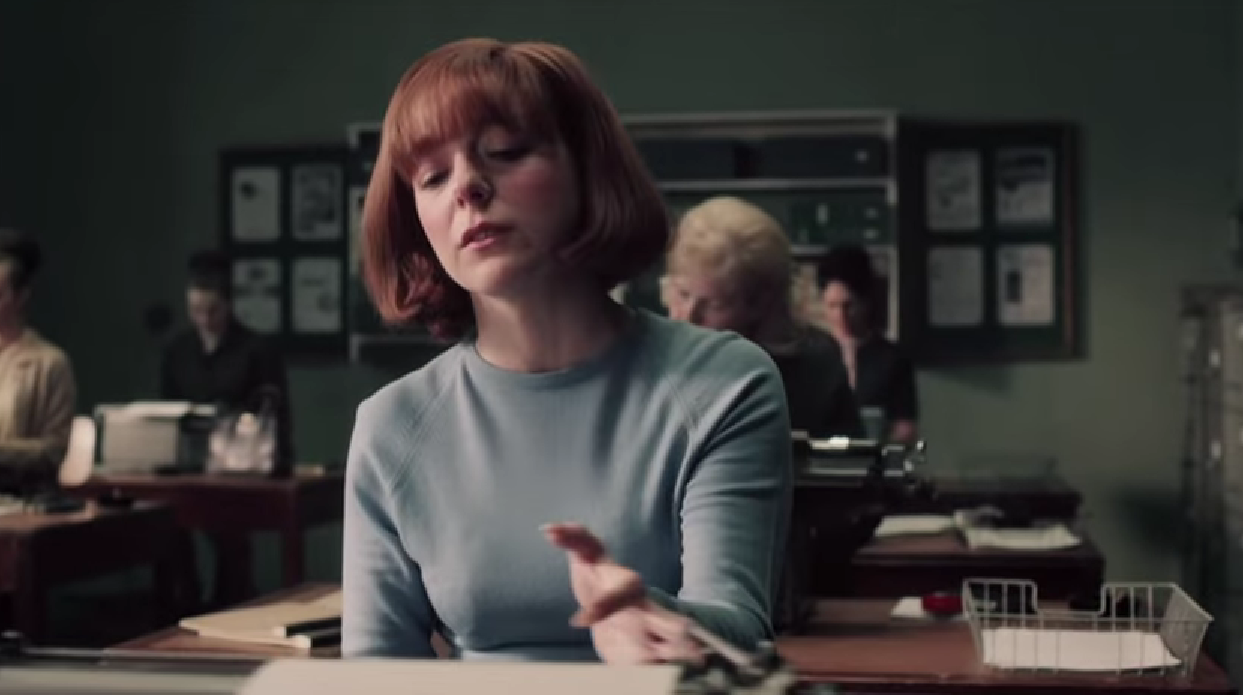 Posted by Robert Messenger at 17:41

Hi Rob, love Cilla Black, so I will be watching tonight with interest. I also enjoyed the typewriter action in The Man Who Would be Bond. :)

Wish we could recive programs like that in the USA.

Sometimes PBS will rebroadcast one, but I've not seen this one on a schedule yet.