In Brutal Fact, I Employ a Typewriter: Vale Morris Lurie 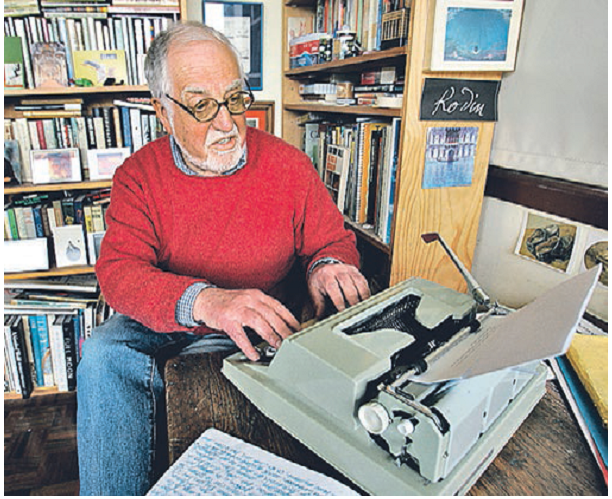 This you should know about me ...
- Morris Lurie (1938-2014)
Last month Australia lost one of its four remaining great typewriter writers. A Hermes 3000 user (with a spare in one cupboard and an Olivetti in another), Morris Lurie lost his battle with cancer at the Wantirna Hospice in Melbourne on October 8. He was three weeks short of his 76th birthday. 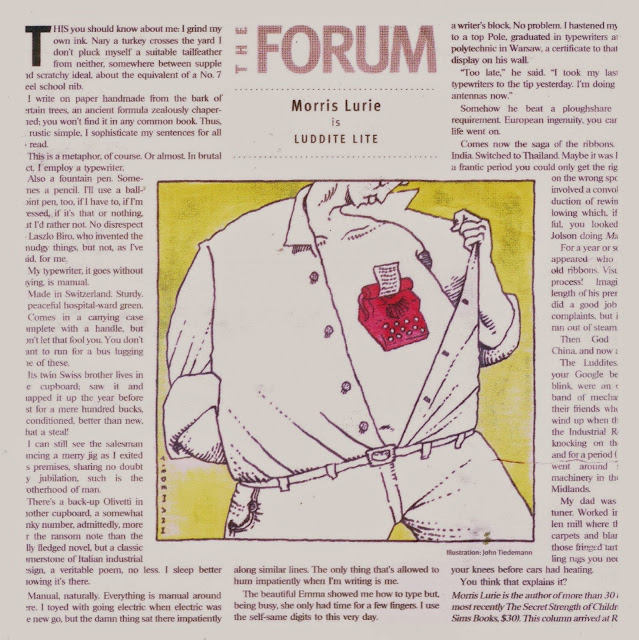 Lurie got his first typewriter, a Brother portable, in 1963. Two years later he left it behind in Melbourne with an uncle and went off to Morocco, Greece, Denmark and England, where in 1966 he published Rappaport. 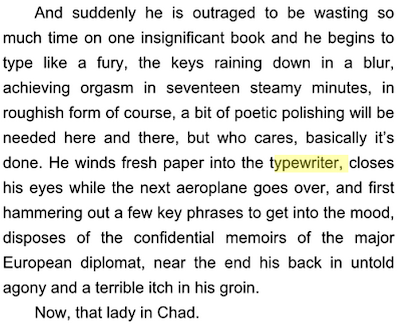 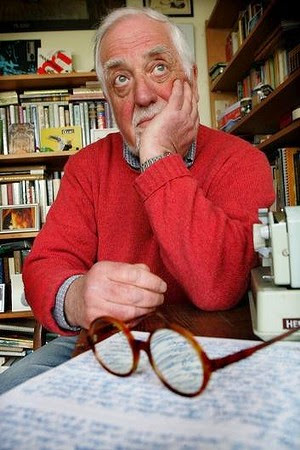 Flying Home (1978) was named by the National Book Council as one of the 10 best Australian books of that decade. His stories were published in The New Yorker, The Virginia Quarterly, Punch, The Times, The Telegraph Magazine, Transatlantic Review, Island, Meanjin, Overland, Quadrant and Westerly. 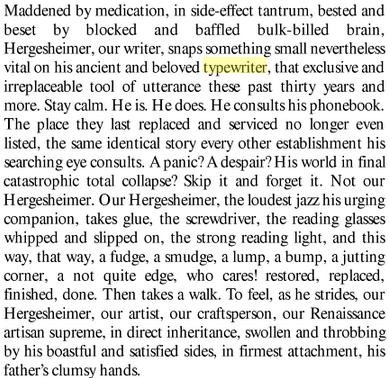 Judgement week
By Morris Lurie
The Melbourne Age, May 6 2002
Judging stories is not easy
O Chekhov, O Henry, O God, then imagine the sifting of better from good, and you haven't even come to consideration of best.
Winning is easy. The phone rings, you say thanks, end of story.
Anyone can do it.
I've done it myself on occasion.
Some even do it lots.
Take the late James McQueen, to snatch up a handy instance and example. Now there was a winner. Tasmanian. Lived on roo meat, he confided to me once. The short story was his meal ticket. If there was a competition going, he entered it, often as not won. Certainly he kept himself alive. His secret was to choke up those competitions with more entries than a river full of spawning salmon, a veritable arsenal of different typewriters in constant clatter to slip in such disguise past the eagle nose of the most diligent scrutineer. Your modern computer gizmo word-processor optic-fibre professional grammar-correction spelling-check characterless print-out not yet being invented at the time of which I speak, which, even if it had, Jim would have mastered and conquered and put to multiple employment, never fear, needed to win, as he did, had to win, which he did; what a champion, year after winning year kept those roos jumping on to his Tasmanian dinner plate.
Big deal.
Yawn.
As I've said, easy-peasy.
But was he ever a judge?
Posted by Robert Messenger at 22:09

Hehe, I like the funny bits you included here. I'll have to check him out the next time I've at the library. Maybe that Hermes 3000 will find a prominent place at a museum in his honor.