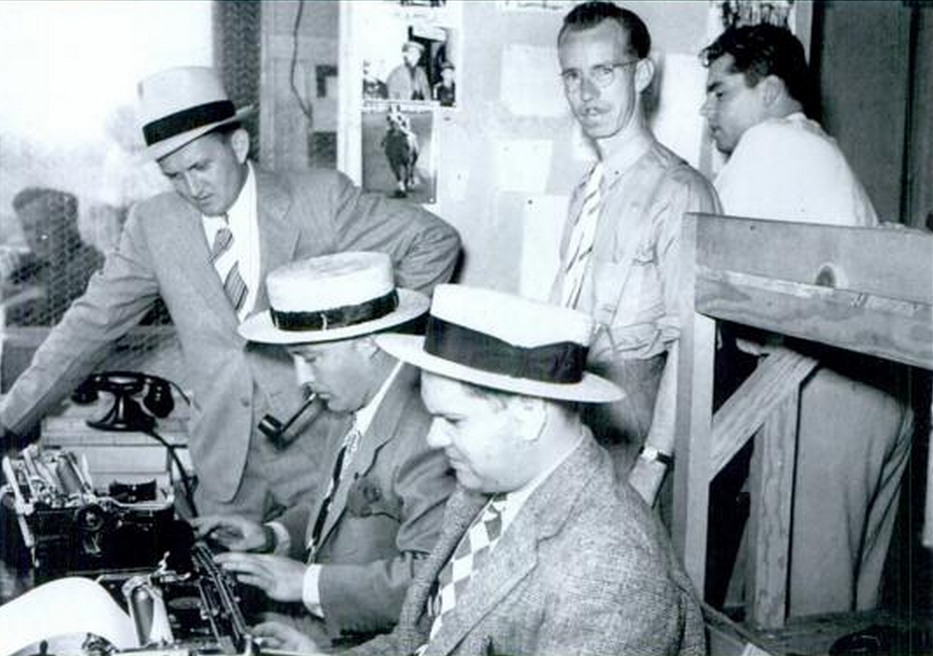 Bing Crosby bangs out some racy copy on a Royal standard typewriter in the press box at the Del Mar Turf Club in California.
Feeling pretty chuffed right now because our sports history group has just won $6000 for brain tumor research by taking out the Australian Capital Territory sports quiz at Woden. The $6000 was first prize in the annual charity event and goes to our nominated cause.
We only won by a question or two and I think I did my bit to get us over the line by correctly answering the question: "Which leading 20th Century entertainment figure part-owned the Pittsburgh Pirates when they won the World Series in 1960?"
Maybe I was the only one in the packed $400-a-table auditorium to say "Bing Crosby". Don't ask me how I knew it, I just did! It's one of those things that somehow, sometime gets stored away in the memory banks and pops out when most needed. 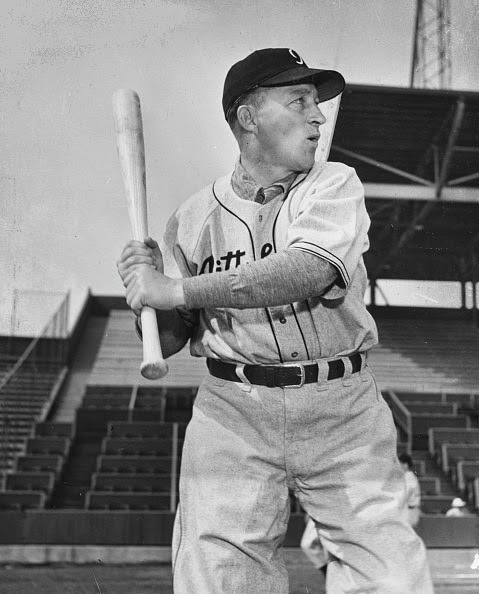 From 1946 until the end of his life in October 1977, Crosby part-owned the Pirates. Although he was passionate about his team, he was too nervous to watch the deciding Game 7 of the 1960 World Series, choosing to go to Paris and listen to the game on the radio. Crosby had the NBC telecast of the game recorded on kinescope. Crosby viewed the complete film just once, and then stored it in his wine cellar, where it remained undisturbed until it was discovered in December 2009. 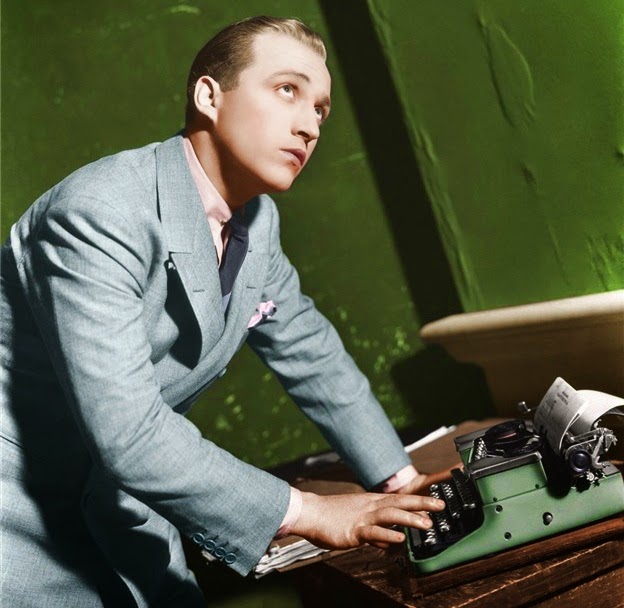 A younger Bing on an earlier Royal portable 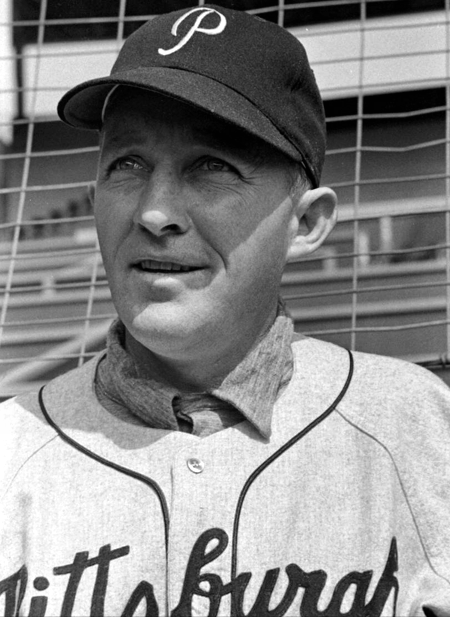 Gee, thanks Bing!
Posted by Robert Messenger at 00:10

Congratulations on the trivia victory for a good cause. Your mind is a steel trap!