Brisena: The Typewriter That Wrote a Detective Novel 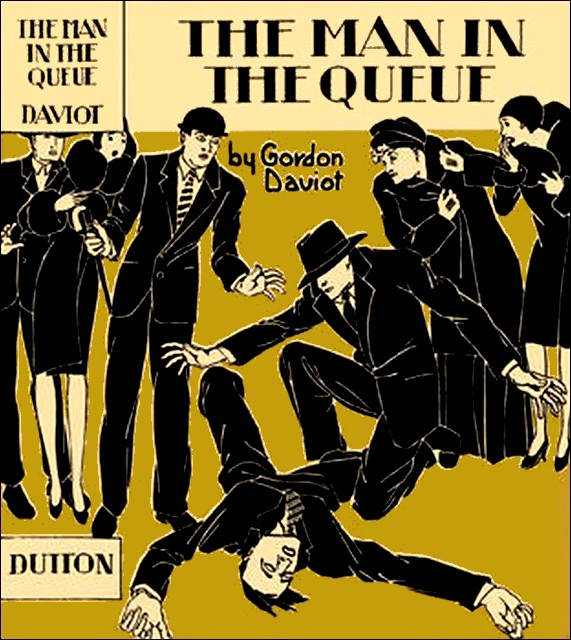 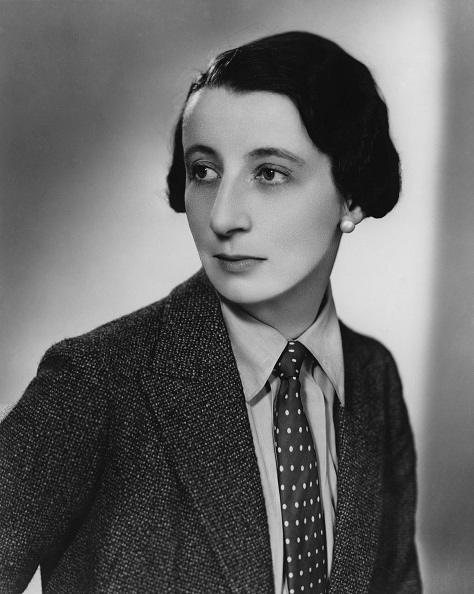 Gordon Daviot (better known as Josephine Tey, real name Elizabeth Mackintosh) dedicated her first detective novel, The Man in the Queue (May 1929), to her typewriter, which she called Brisena. "To Brisena," the author declared in the book, "who actually wrote it." 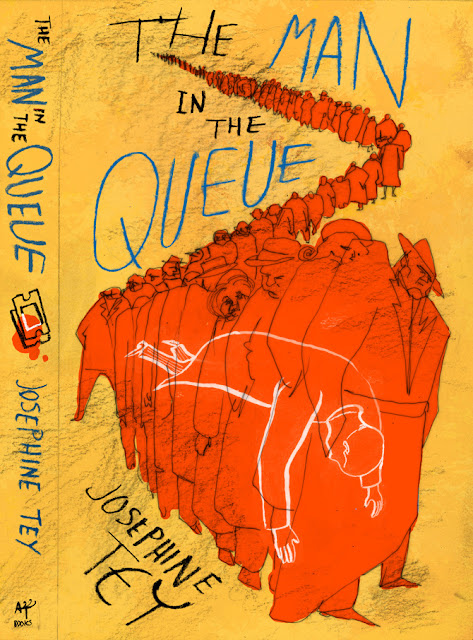 The Man in the Queue was Tey's first mystery with her hero, Scotland Yard Inspector Alan Grant, and was written in a little more than two weeks for a competition sponsored by the book's original publisher, Methuen. The first US edition was published in July 1929 by E.P. Dutton & Co of New York.
Sounds like Brisena got a fair belting in that fortnight, so no wonder the book was dedicated to her. 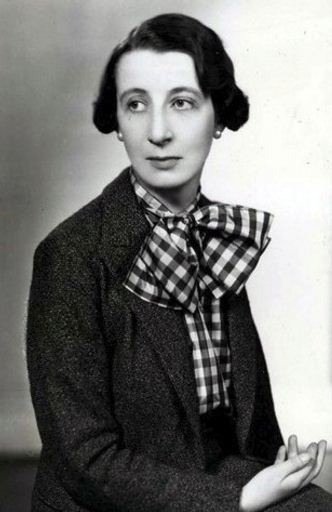 I was introduced to Tey this week by an excellent article ("Decades After Her Death, Mystery Still Surrounds Crime Novelist Josephine Tey") by Francis Wheen in the latest edition of Vanity Fair to reach these shores. The go-first says, "Unlike Agatha Christie, Dorothy L. Sayers and [New Zealand's] Ngaio Marsh, Josephine Tey ignored the rules of golden-age British crime fiction - with brilliant results. But 60 years after her death, the greatest mystery Tey created still may be herself." 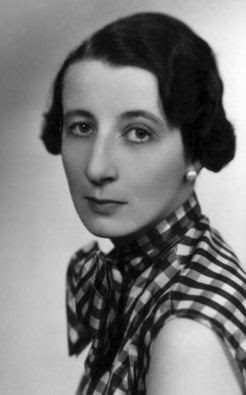 Josephine Tey was a pseudonym used by Elizabeth Mackintosh (1896-1952), a Scottish author best known for her mystery novels. Mackintosh was born in Inverness.
The most famous of her Inspector Grant novels is The Daughter of Time, which in 1990 was selected by the British Crime Writers' Association as the greatest mystery novel of all time. 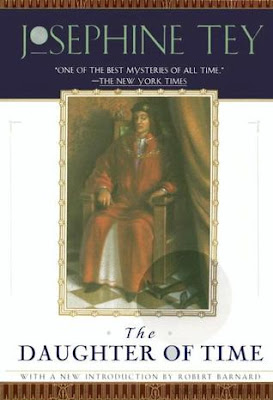 The late Peter Hitchens wrote that, "Josephine Tey's clarity of mind, and her loathing of fakes and of propaganda, are like pure, cold spring water in a weary land". He said Tey showed we are too easily fooled, that ready acceptance of conventional wisdom is not just dangerous, but a result of laziness, a lack of curiosity and of a resistance to reason. Hear, hear! 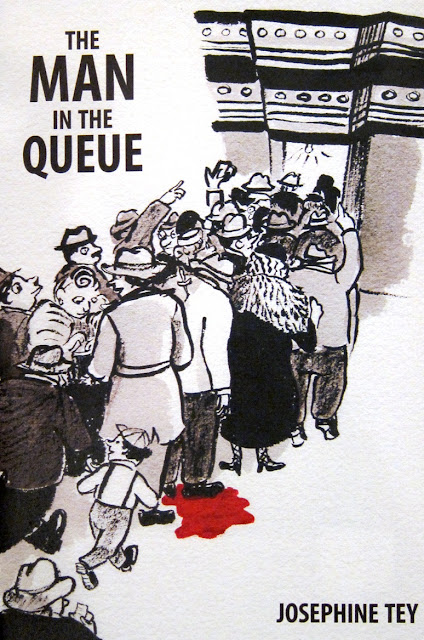 I'm going to give her a read. Thank you for making her known to a wider audience.

Indeed - an author I hadn't heard about to add to my queue. Thanks! (:

I had never heard of her either.

A striking woman. News to me too!

I'm with the rest...first time I've heard of her. Not to say I will not look for her books though.

Thank you for this insight. I've just finished The Man in the Queue and came across your post whilst searching for the meaning of Tey's dedication to Brisena. It was something I read by Peter Hitchens that put me onto this book in the first place, so I must point out that he, Hitchens, is still very much alive, as you might by now realise. He is the brother of the late Christopher Hitchens.