Typewriter Revolution in the National Library of Australia

Richard Polt’s wonderful book The Typewriter Revolution: A Typist’s Companion for the 21st Century is now in the National Library of Australia. 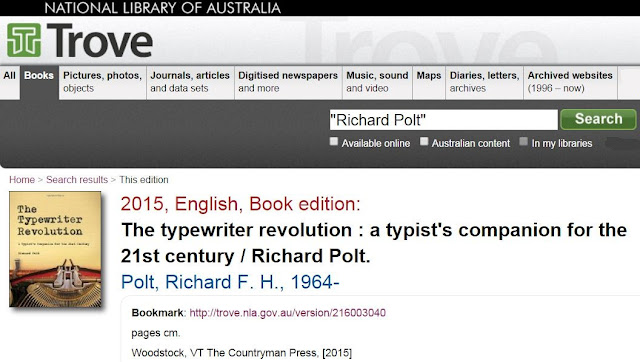 I received two copies from Amazon, and my first thought upon the second book arriving was that I should donate it to the NLA, which I duly did yesterday. 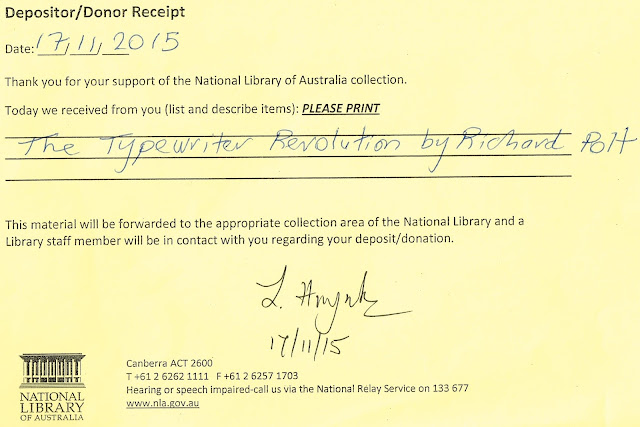 (If I had only given it some thought and planned ahead, as Richard often does, I'd have taken a portable into the NLA and typed out this slip. Ah well, missed opportunities and all that! Richard and I once went into a hardware store in Cincinnati and Richard typed out our order for grommets on a little Euro portable - there and then. That same little Euro, a Meteor, features on page 85 of Richard's book.)
I had ordered The Typewriter Revolution back in January, but didn’t realise I hadn’t paid for it at the time. It was only when I was advised in September of an advanced publication date that Amazon let me know I still needed to fork up. Then, amid some confusion over changed credit card details, I chanced to buy and pay for two copies. 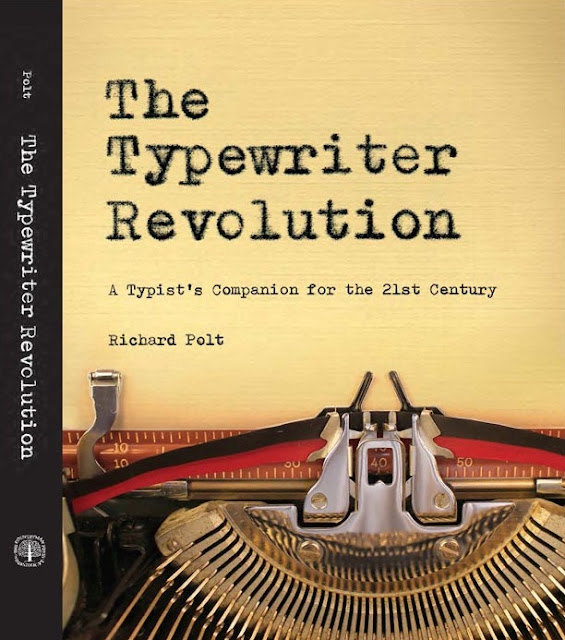 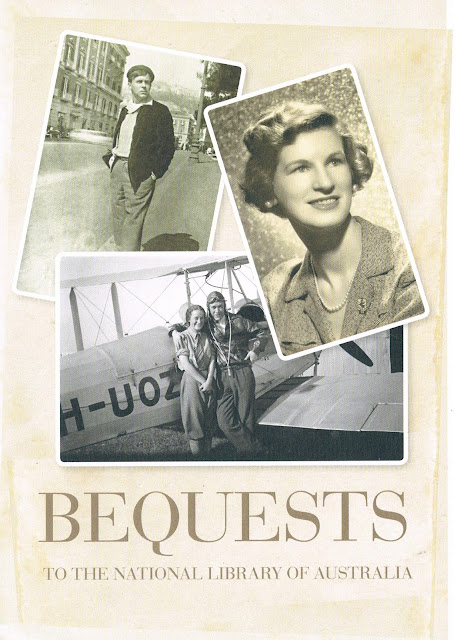 The Typewriter Revolution is already listed online by the NLA. Below the listing, the NLA has helpfully provided a series of "Get this edition" links, which include Amazon, Blackwell and Britain's Book Depository among other online outlets: 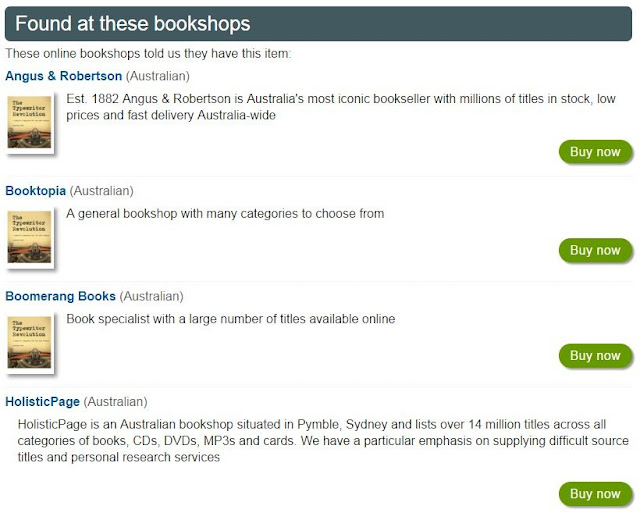 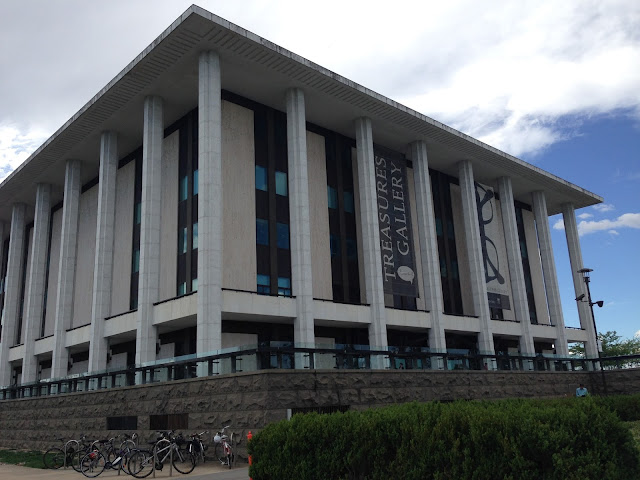 While I was in the process of donating my spare copy of The Typewriter Revolution to the library, a lady at reception excitedly told me about a tiny paper typewriter the library has on display in its Treasures Gallery. 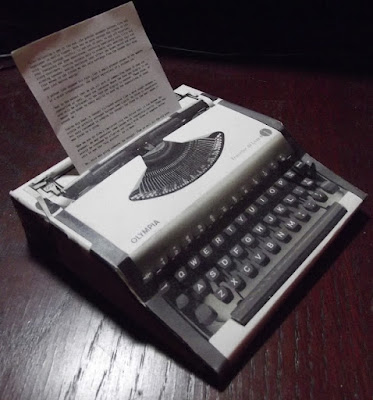 It turned out to be the same one I was given at the Sticky Institute's I Am Typewriter Festival in Melbourne in 2011 (an event which gets a mention in The Typewriter Revolution). The NLA's version of the tiny paper Olympia portable is in an exhibition it has on at the present time, which in part pays tribute to zine makers. Richard also salutes the ziners, on pages 234-235 of his book, and includes images of zines produced for that I Am Typewriter festival. 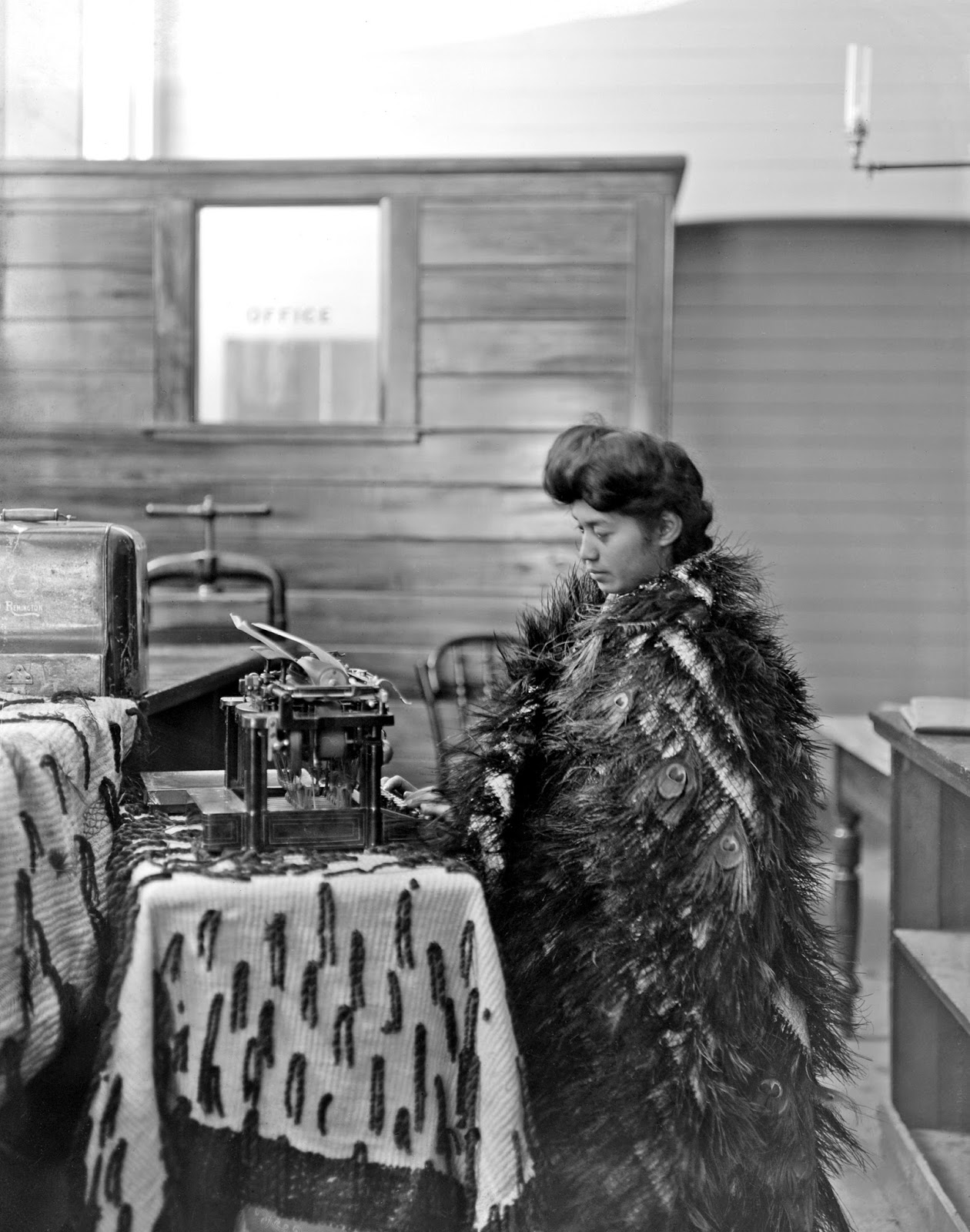 Posted by Robert Messenger at 09:06

Great place to have the book. Your post reminded me that I wanted to order a second to place in our local library.

Thank you very much! (And thanks to you too, Bill!)

How nice that the library added it so promptly to their catalogue, and that there are Australian sources for it.

Thank you, too, for sending me those typewriter zines. It was important to include a discussion of zines in the book.

Robert, this post reminds me that I purchased a second copy of Richard's book as a Christmas gift. Your donation was very generous, BTW.

What a thoughtful thing to do. :)

As the National Library is my second home - I'm regularly seen prowling the Main Reading Room and am occasionally found upstairs in Special Collections poring over typewritten manuscripts - I shall continue the revolution by hoping to be the first to request it.