pooh (puː)
interj.
1. an exclamation of disdain, contempt or disgust. 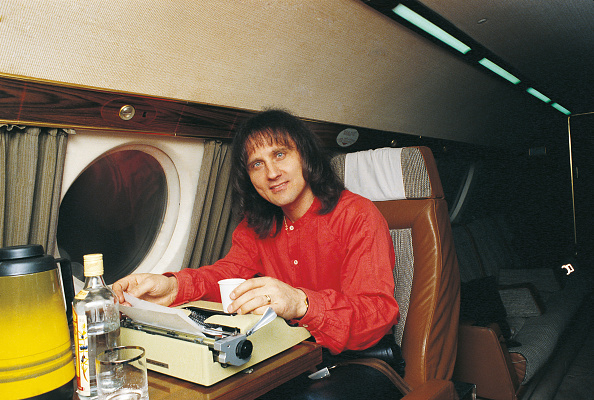 Warnings against the use of typewriters on aeroplanes in this day and age are contained in Richard Polt's book The Typewriter Revolution. Perhaps frustrated revolutionaries can take some succour from this image, of Roby Facchinetti, leader of the Italian band Pooh, using his Olivetti Lettera 32 portable typewriter, albeit fortified by a bottle of Gordon's London Dry Gin, on a plane in 1980. Admittedly, it is the band's own plane! 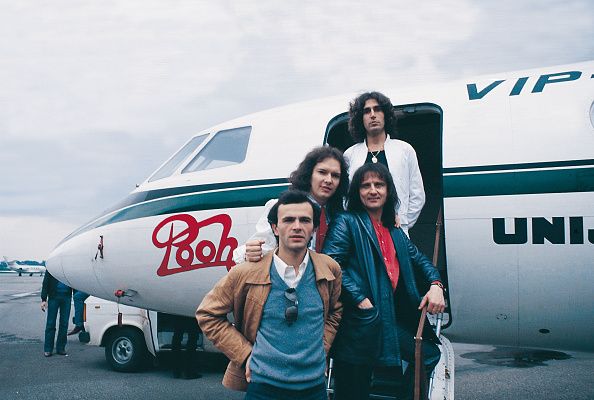 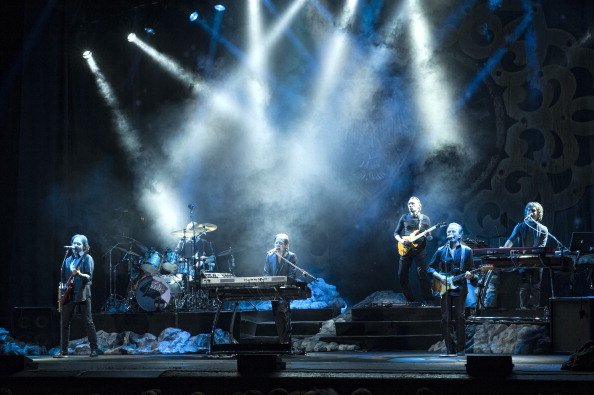 Pooh 31 years later, in 2011. Like an Olivetti Lettera 32, they keep on keeping on.
Pooh, formed in 1966 in Bologna, is referred to in the plural as i Pooh (the Pooh). They have sold more than 100 million records. Facchinetti (born Camillo Ferdinand Facchinetti in Bergamo on May 1, 1944) is the singer and keyboard player.
I suspect Patti Smith, seen here at her Hermes 3000 typewriter in the Chelsea Hotel in New York City in May 1971, would probably say "Pooh to you", or something even more explicit, if someone objected to her using a typewriter on a plane: 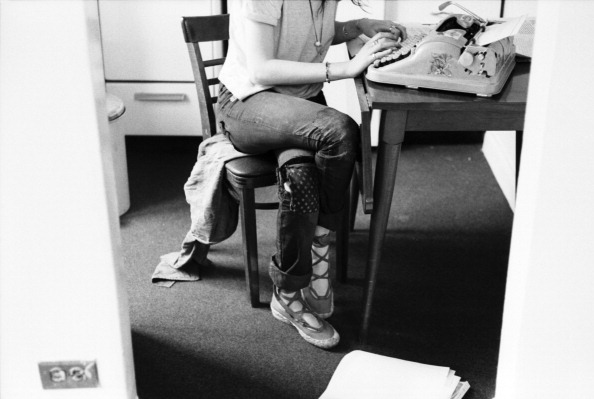 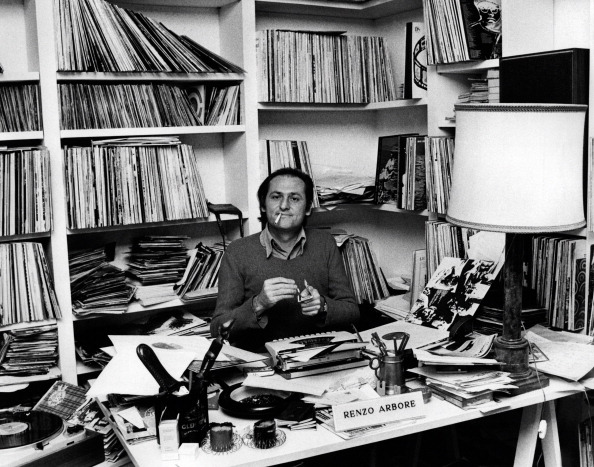 Lorenzo Giovanni (Renzo) Arbore, seen here with an Olympia SF portable typewriter, is an Italian TV host, showman, singer, musician, film actor and film director. He was born on June 24, 1937, in Foggia, and became a cult figure on Italian television. 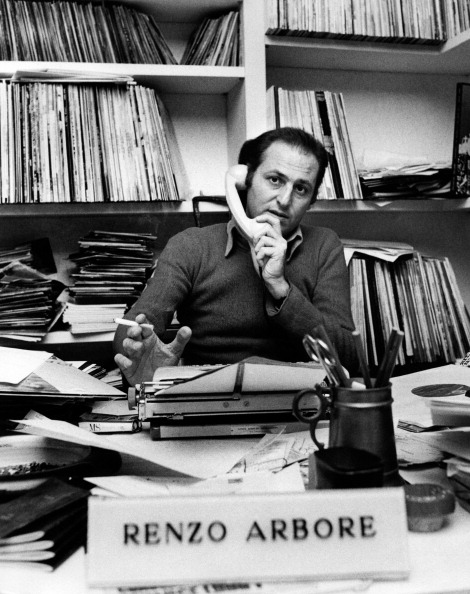 Below, Italian singer-songwriter Vasco Rossi with an Olivetti Studio 46. Rossi, also known Il Blasco, was born on February 7, 1952 in Zocca, Emilia-Romagna. He has released 26 albums and written more than 250 songs. 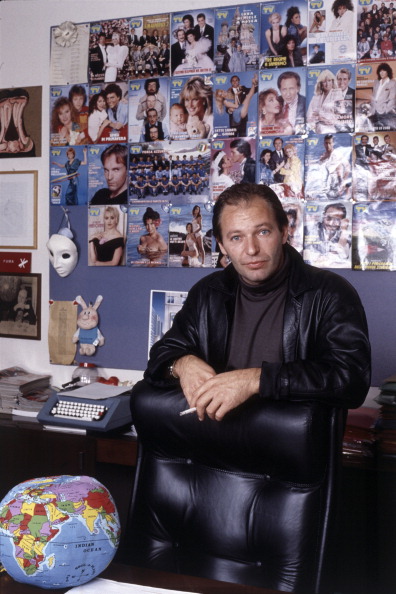 Posted by Robert Messenger at 11:05

100 million records? And I never heard of i Pooh.

I really did feel abashed after I realized how much I'd annoyed people with my Lettera on the plane a little while ago. Maybe I have an oversensitive conscience, or they had oversensitive ears, but I won't be doing it again.

Fantastic! Something more for me to delve into. Is it possible for me to like you and semi-hate you at the same time Mssr. Messenger? Oui, it seems... But sincerely, thank you for all you do in the typosphere. ~TH~

Trains and plains are problematic typing areas these days - good for videos like "see the crazy guy who brought a typewriter" on youtube. This is, regular typing is a problem there. As a statement and publicity art stunt for the typewriter revolution, it might be a good idea. People like the machines - but they want them to be quiet.