The Featherweight Blick first appeared in 1907 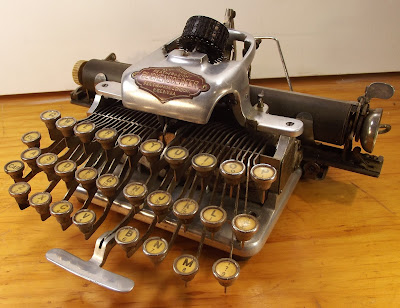 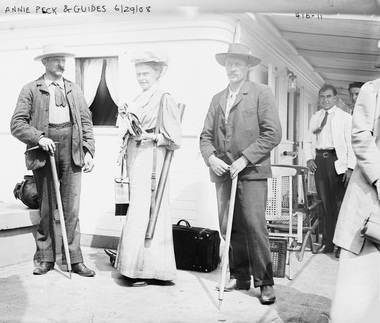 Blick packed? Heading for Huascarán with her two Swiss guides in 1908.

Annie was a little out with her calculations.
Modern technology might have helped her in at least that one regard.
The summit of Nevado Huascarán is the place on Earth with the smallest gravitational force.
I have often argued that one could take a Blick to the ends of the earth - to a mountain top, Antarctica, the middle of a desert, or a desert island for that matter - and it would still produce printed copy. The same cannot be said for any machine made today.
Peck's achievement is proof positive. Below is Peck and one of her Swiss guides at about 18,000ft on Huascarán in 1911. By all means try this with a laptop and printer: 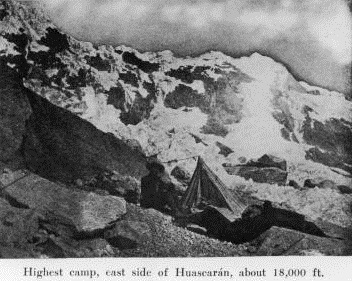 Annie Smith Peck was born in Providence, Rhode Island, on October 19, 1850, the daughter of a member of the United States House of Representatives. As a woman, she was refused admission to Brown University. After teaching at Saginaw in Michigan, she attended the University of Michigan and graduated with honours in 1878 and earned a master’s degree in 1881. Peck became the first woman to attend the American School of Classical Studies in Athens in Greece. In 1885 she discovered an enthusiasm for mountaineering. Until 1892 she was a pioneering professor in the field of archaeology and Latin at Purdue and Smith College. She ascended Matterhorn but was widely criticised for wearing trousers. Her ghoulish face mask didn't seem to matter! 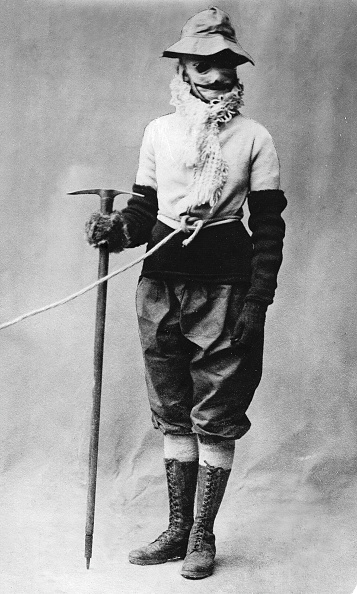 In full mountain climbing gear, sans Blick, in 1928
Peck began to climb, lecture and explore in Latin America, and first travelled to South America in 1903. She wrote a book about her experiences called The Search for the Apex of America: High Mountain Climbing in Peru and Bolivia, including the Conquest of Huascarán, with Some Observations on the Country and People Below. 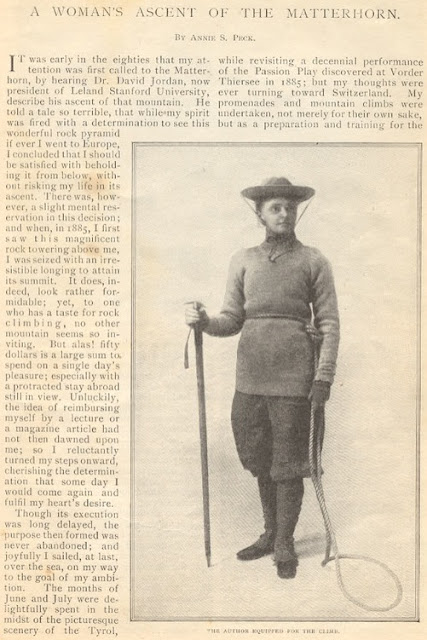 The northern peak of the Huascarán was named Cumbre Aña Peck in her honour in 1928. She achieved a first ascent of one of the peaks on the five-peaked Mount Coropuna in Peru in 1911 when she was 65. She climbed her last mountain, New Hampshire's Mount Madison, at the age of 82. 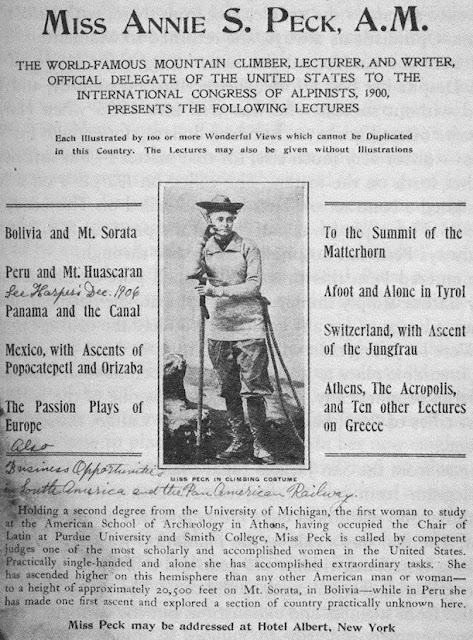 An ardent suffragist, when she reached the top of Coropuna, Peck placed there a “Women’s Vote” banner in honor of the Joan of Arc Suffrage League. After her return she wrote two books, Industrial and Commercial South America and The South American Tour: A Descriptive Guide (an early Planet Earth), and later Flying Over South America: Twenty Thousand Miles by Air. 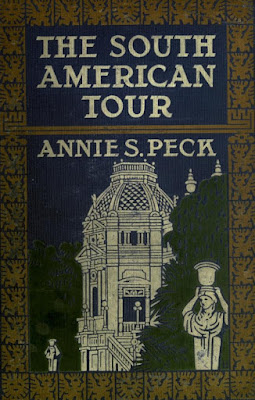 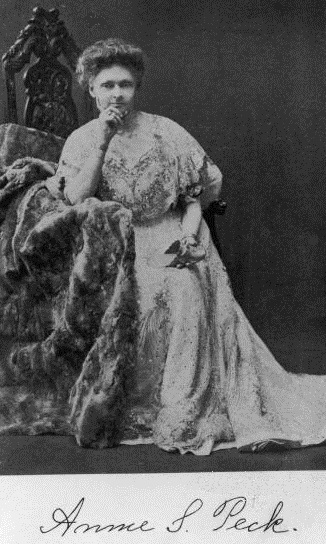 Annie Peck in 1909
Peck started a world tour in 1935, at the age of 84, but became ill while climbing the Acropolis of Athens. She returned to her home at the Hotel Monterey in New York. where she died of bronchial pneumonia on July 18, 1935. 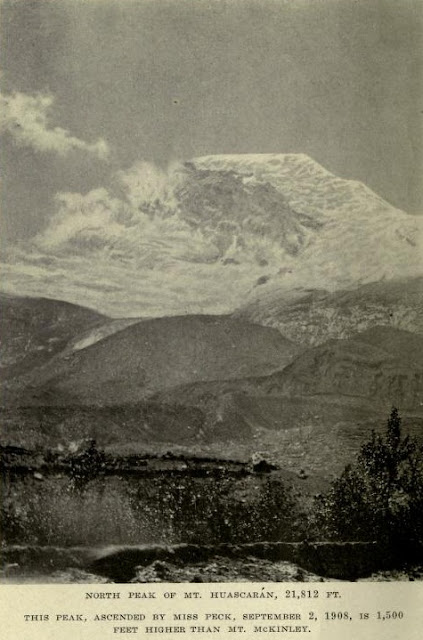 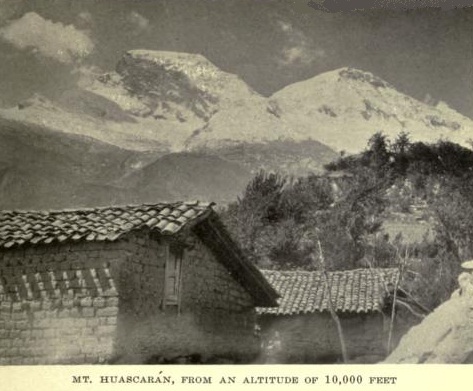 Posted by Robert Messenger at 15:03

She was quite an interesting lady. Way ahead of her time I'm guessing. Back then it was probably very unusual for a woman to persue such undertakings. Today I believe she would fit it with other famous lady explorers.

Every time I read of a Blick taken on various expeditions drives my desire to get one. Isn't Blick that ran the advertisements where a fellow was riding a camel typing?

She sounds fantastic! Good for her, and for her Blick.

Hi,
I am writing an article about Annie Smith Peck for 'Adventure Travel' magazine. I would like your permission to use a few of your pictures from your article about her amazing life. Obviously, if they are used in my Adventure Travel article then they will be credited to you.
Thank you.
Roger Bunyan

Go for your life.