Well-Heeled Radical at a Typewriter 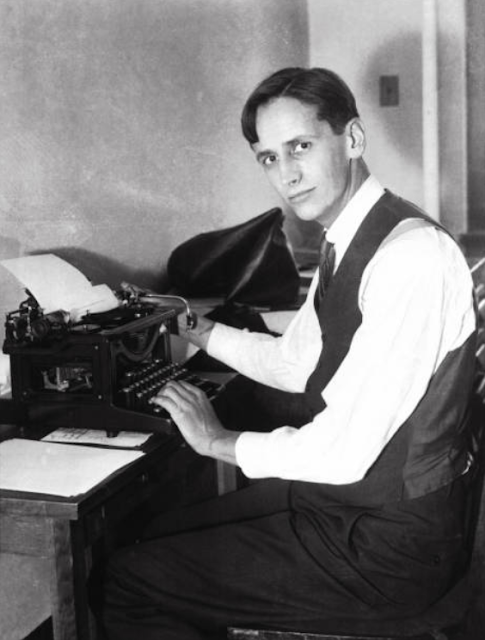 In its 1998 obituary for Alfred Mitchell Bingham, The New York Times said Bingham was “a well-born, well-heeled radical who made a broken field run through 20th Century intellectual history, coming of age as a rock-ribbed Republican in the 1920s, veering left in the 1930s as a leader of the quest for an American-style collectivism, then returning to the capitalist fold in the 1940s as a straight-ticket Democrat”. 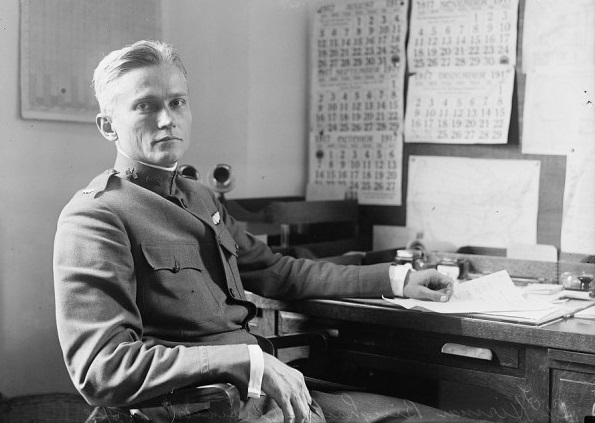 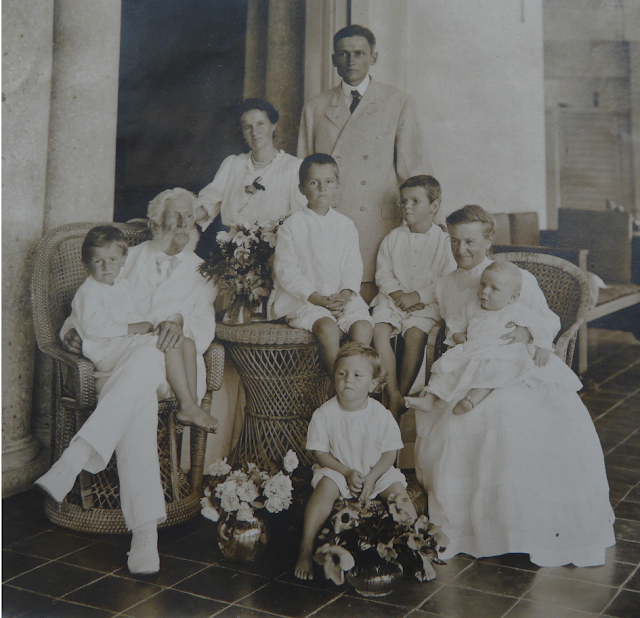 Alfreda Mitchell Bingham, back left, beside her husband Hiram III.
For all the missionary zeal and adventurism he inherited from his father, Alfred Bingham did even better by his mother, Alfreda Mitchell, a granddaughter of Charles L. Tiffany, the founder of the Fifth Avenue store, whose wealth, as Bingham documented in a privately published 1995 book, helped seed generations of Bingham enterprises, including the political career of his younger brother Jonathan, who was a long-time Democratic Representative from the Bronx. 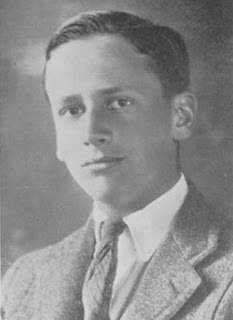 Alfred Bingham, who was born in Cambridge, Massachusetts, on February 20, 1905, the second of seven sons, and grew up in an imposing house on Prospect Avenue, attended Groton, then Yale and its law school, where what he once described as his smug Republicanism began to unravel. Fired with a democratic zeal by two of his law professors, Felix Frankfurter and William O. Douglas, Bingham shelved his law degree and worked briefly at a series of menial jobs. Then, financed by his Tiffany grandmother, he set off on a two-year world tour, using family connections to gain interviews with Mussolini, Gandhi and other world leaders and paying a visit to the Soviet Union, where he was impressed by the apparent success of the first Five Year Plan. “Alfred Bingham”, the caption read, “son of ex-Senator Hiram Bingham of Connecticut, does not adhere to the Republican tendencies of his father. Alfred is a leading member of the Farmer Labor Political Federation and, as such, is snapped making a speech at Cooper Union on the same platform as Milo Reno, Farm Revolt leader.”

Back in the United States in 1932, Bingham plunged almost immediately into radical politics. Settling in New York, he founded Common Sense, a militant journal whose slogan, “production for use not for profit” underscored its stated belief that “the capitalist system cannot be saved and is not worth saving”. Bingham, who saw the journal becoming the organ of a militant new third party, advocated a cooperative, planned and classless society that, with appropriate taxation, nationalisation of banks and the like, would, he insisted, assure an average American family an annual income of $5000. 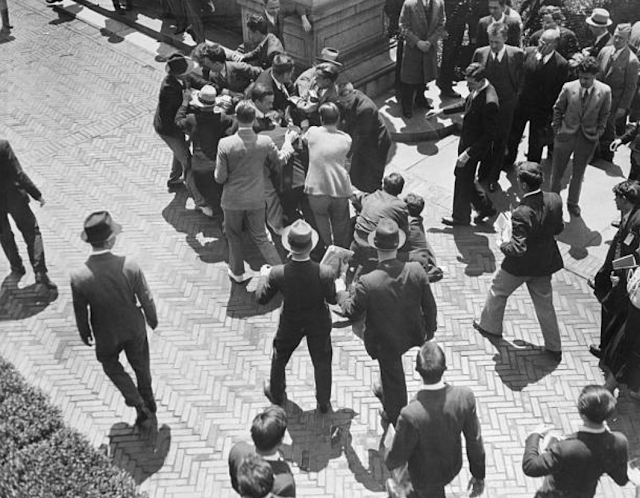 On May 13, 1933, students were felled during a disturbance at Columbia University, when undergraduates voiced their indignation at the dismissal of Donald Henderson, instructor in economics. Several well-known radicals joined the students in their protest, among them Diego Rivera, ousted painter of the Roosevelt Center Murals, and Alfred Bingham.
“If his stance seems quixotic,” said the Times, “he was in good company.” The magazine's contributors included James Agee, Upton Sinclair, John Dos Passos, John Dewey, Theodore Dreiser, Edmund Wilson and the governors of Wisconsin, Philip La Follette, and Minnesota, Floyd B. Olson. The son of the man who discovered Machu Picchu was hardly a rolltop desk liberal. In one celebrated incident early in 1934, he was bodily ejected from the Waldorf-Astoria's elegant Empire Room after trying to give a speech to diners in support of striking waiters and kitchen workers. Later that year, defying an edict by Mayor Frank Hague that there be no peaceful demonstrations in Jersey City, he was arrested while picketing in support of striking furniture workers there. His swift conviction was later overturned on appeal.
With the outbreak of World War II Bingham reconciled himself to the two-party system. Repairing to the Bingham family's ancestral home in Salem, Connecticut, he reinvented himself as a New Deal Democrat and rode the Roosevelt coat-tails to victory in 1940 for what turned out to be a single term in the State Senate. He served in the Army and later became a lawyer in Connecticut, but continued his interest in politics. He made a failed bid for Congress in 1952.

In 1974, at the age of 81, the radical old war horse was stirred anew when a son, Stephen, a young lawyer, was accused of smuggling a pistol used in a fatal, failed prison break, to a San Quentin inmate, George Jackson. After 11 years as a fugitive, the younger Bingham turned himself in and was acquitted at trial, but not before his father had spent what was described as the bulk of his fortune on legal fees. Bingham died on November 2, 1998, at his home in Clinton, New York, aged 93.

Posted by Robert Messenger at 08:18