Best Books of the Past 125 Years, and the Authors' Typewriters 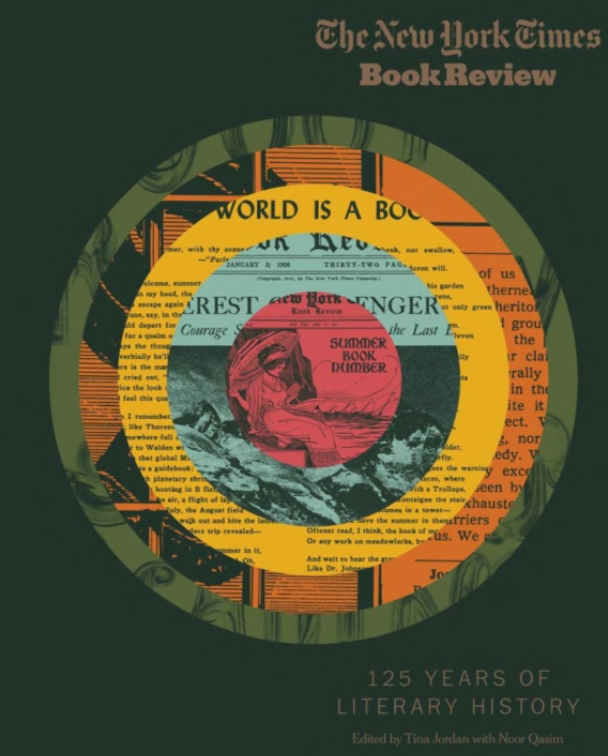 The New York Times Book Review has marked its 125-year anniversary by asking readers to nominate the best book of the past 125 years. Submissions were narrowed down to a list of 25, which were voted on by more than 200,000 readers from all 50 US states and 67 countries. The top five books are:

1. To Kill a Mockingbird (Harper Lee) 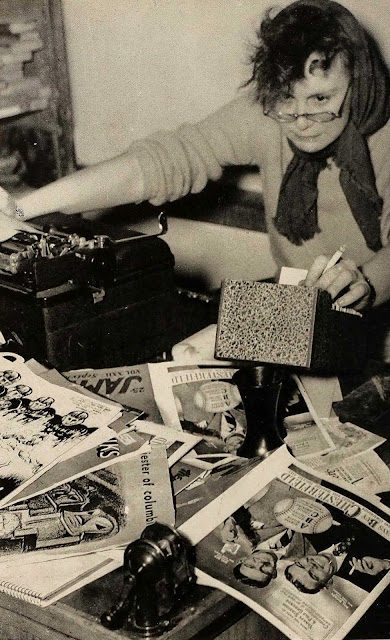 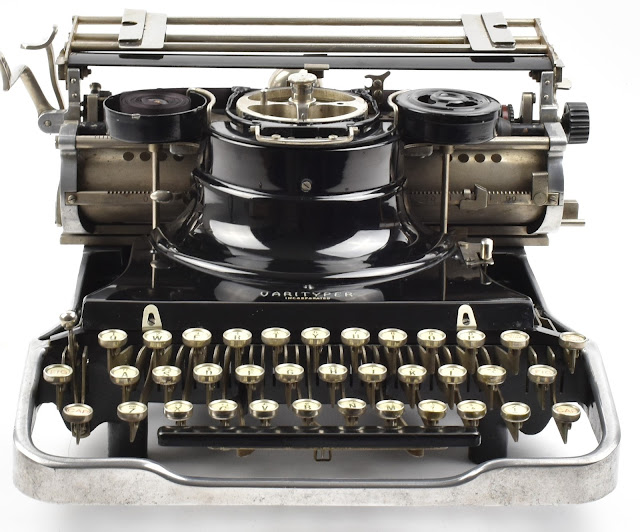 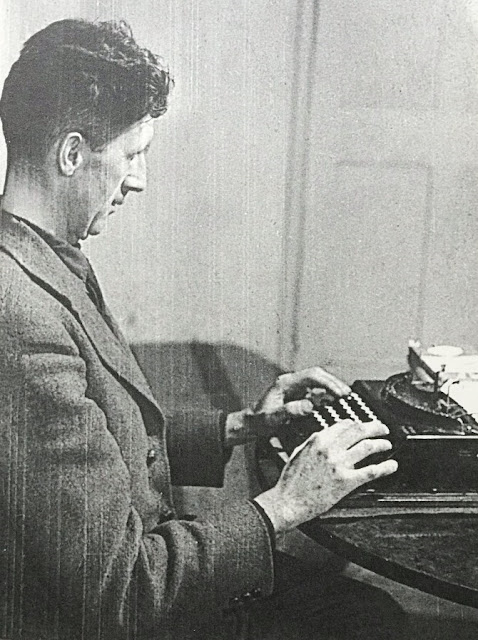 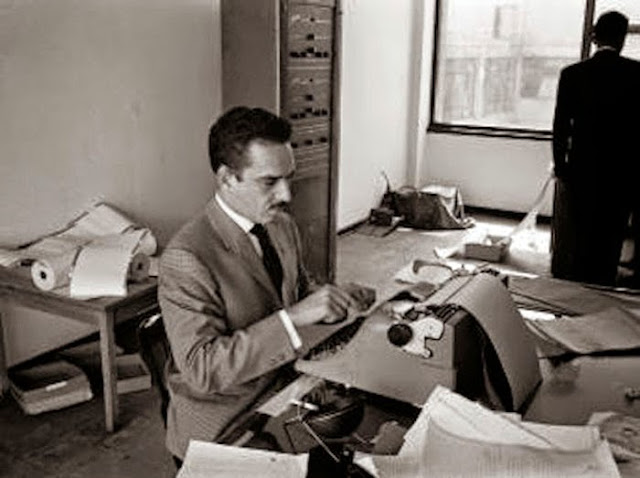 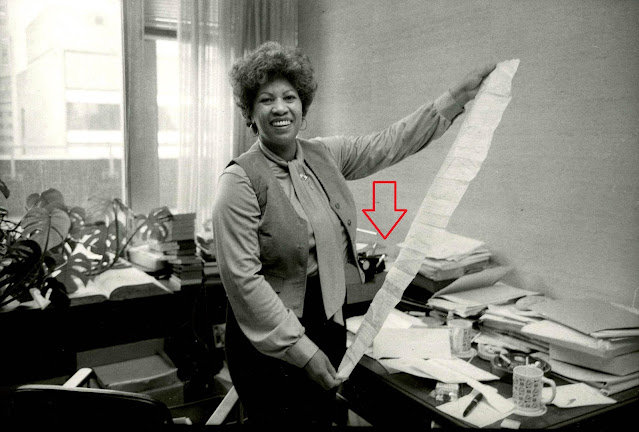 Also among the list (in the titles' alphabetical order) of the 25 most-nominated books (one per author) were: 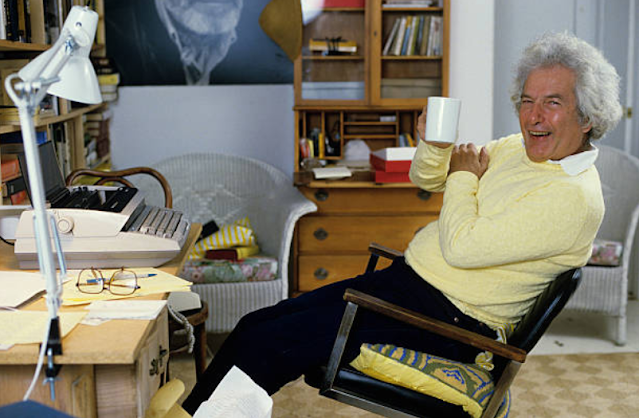 The Catcher in the Rye (J.D. Salinger) 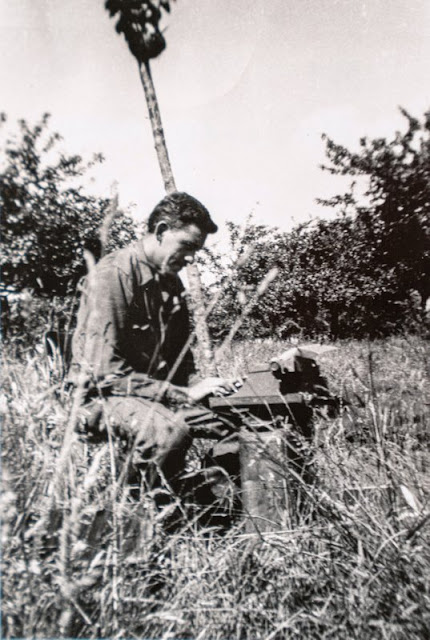 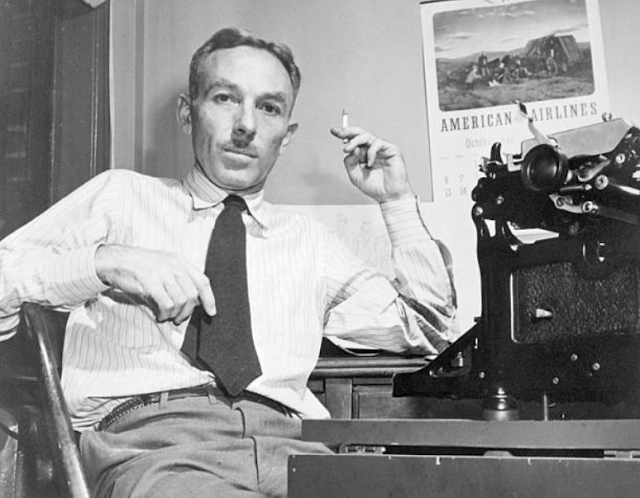 The Grapes of Wrath (John Steinbeck) 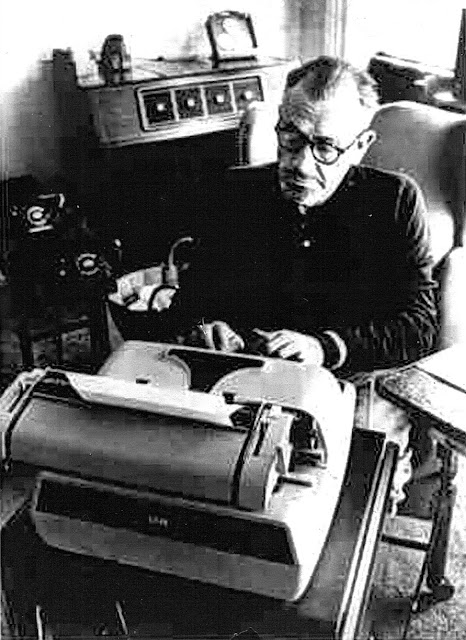 Gone With the Wind (Margaret Mitchell) 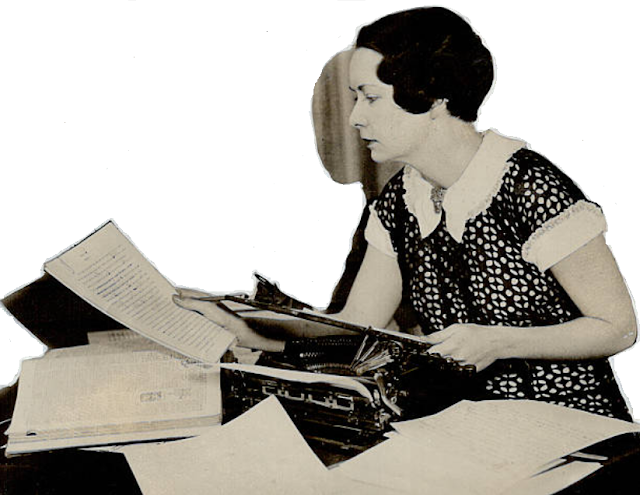 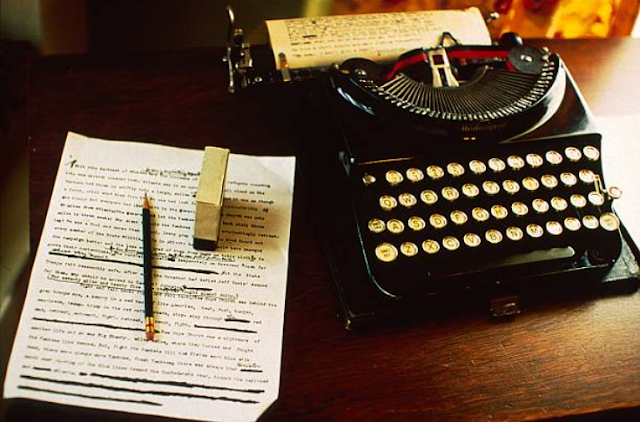 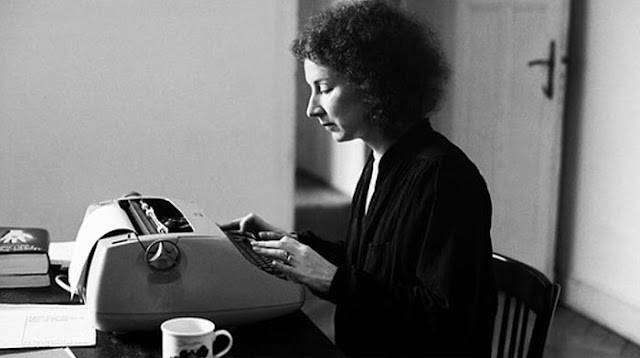 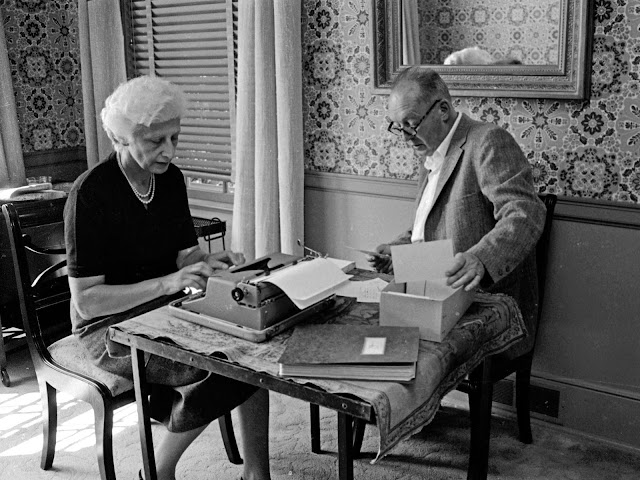 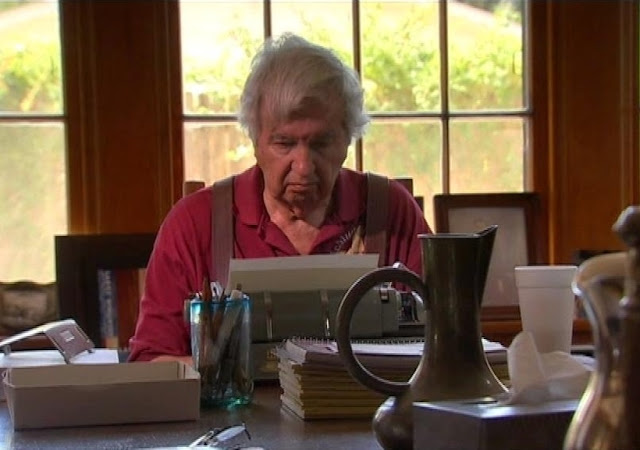 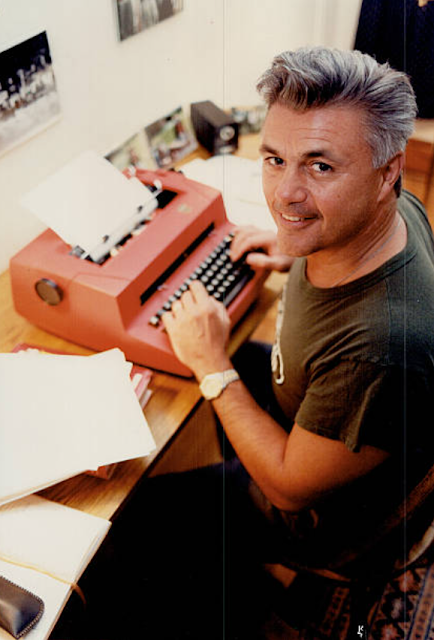 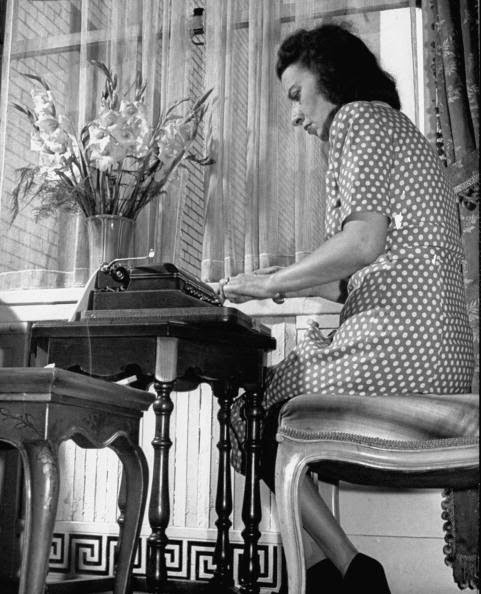 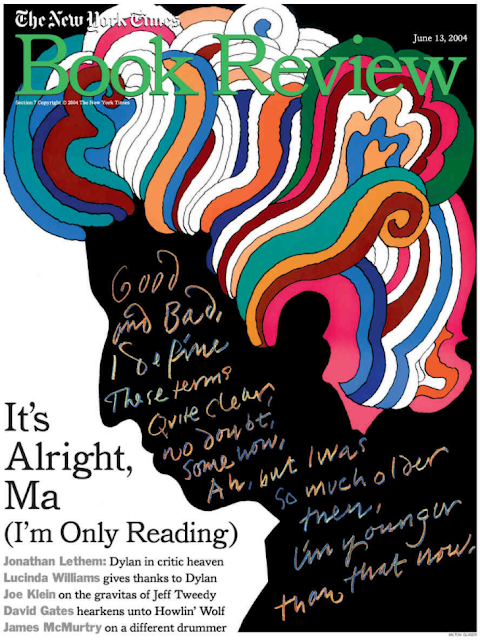 Several photos here that I need to add to my collection!
But can you identify the machines used by Morrison, Heller, and Salinger? I can't.

My guess is that Salinger's is an Underwood and Morrison's is a Royal (white end to platen knob). I assumed Heller's is an SCM but I will need to have a closer look at the other images of him using it.