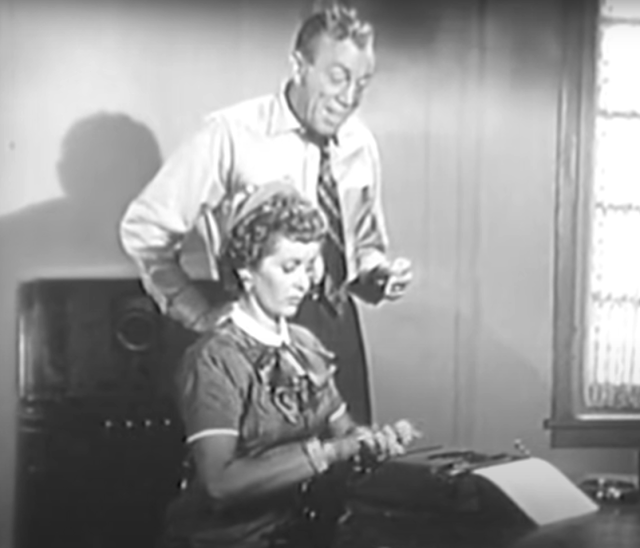 Subjected by John Lennon to a Proust Questionnaire on a flight from Paris to Lyon in 1965, George Harrison said his favourite hero in fiction was Jimmy Olsen. Given, at the time, Harrison felt his music writing was being grossly undervalued by his fellow Beatles, he could well have been identifying with Jimmy Olsen, whose role as a flunkey to Clark Kent and Lois Lane was never meant to steal scenes from the stars. The late Jack Larson, who played Daily Planet cub reporter Jimmy in 101 episodes of the TV series Adventures of Superman, from 1952-58, might have felt flattered by Harrison’s accolade, except that Larson found being typecast by Jimmy had become a “nightmare”. “I thought playing Jimmy ruined my life,” Larson said in an interview with Reuters in 1987.

I was reminded of Jimmy Olsen about six weeks ago, when a friend, Peter Crossing in Adelaide, emailed me to say he had come across an episode of Adventures of Superman on an obscure community channel, 44. “It had us reliving the days of early TV long ago,” wrote Peter. “This particular episode, ‘Stamp Day For Superman’, had a discussion that centred around Jimmy Olsen’s brand new typewriter.” I made a mental note to have a look for ‘Stamp Day for Superman’, but it was a fascinating book we got for Christmas from our daughter in London that finally got me into gear. The book, Word Perfect by Susie Dent, devotes a chapter to a different word for each day of the year. For January 16 the word was “Screamer” (as in the exclamation mark, of which DC Comics are so fond) and it pointed out that it was on January 16, 1939, that the Superman comic strip made its debut in American newspapers. (First strip below).

Anyway, I watched ‘Stamp Day for Superman’, presented in 1954 by the US Treasury Department, and another happy memory of Peter Crossing’s time in Canberra came full circle. Jimmy Olsen’s "cute" typewriter was a Corona Skyriter, which he had proudly bought from stamp savings bonds. The Skyriter plays a pivotal role in the Superman episode, as it is used by both Lois Lane (Noel Neill) and the crook Blink (Billy Nelson). In particular it is used by Lois to type an ID picture of Blinky as well as a plea to be rescued, sent out as a paper plane.

Why the Skyriter brought back memories of Peter’s Canberra days is that he used to present the blues and jazz program "Down in the Basement" on ArtSound community radio, and each year would invite us to a trivia quiz night to raise funds for ArtSound, These included a “Who Am I?” contest and one year the teasers concerned the writing of the Peter, Paul and Mary hit Puff the Magic Dragon. The clues started with Peter Yarrow finding in a typewriter at Cornell a poem written by Lenny Lipton. I was intrigued by all this, and set out to discover more. To cut a very long story short, the upshot was that I was able to track down Lipton and ask him what model typewriter he was using to write the poem Yarrow found. Lipton and Yarrow consulted, and the answer was … 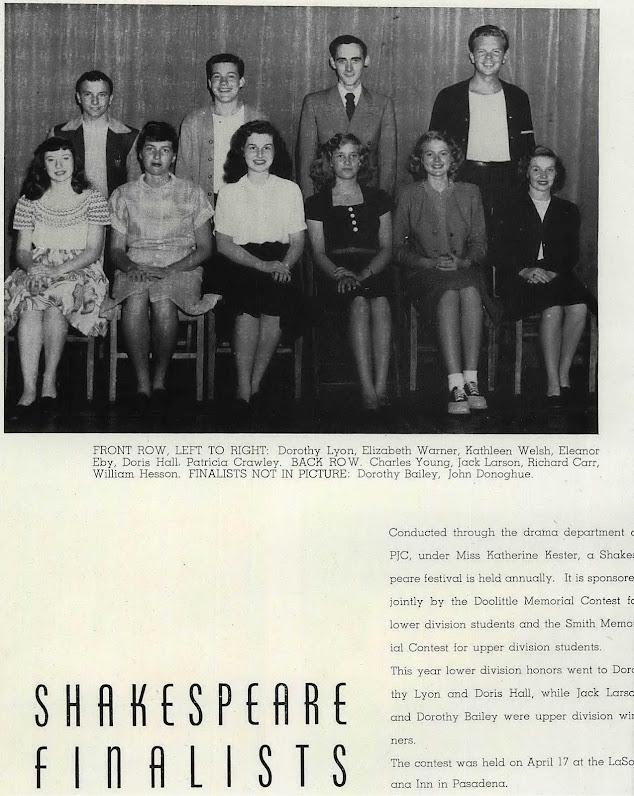 Jack Larson at school in Pasadena.
Posted by Robert Messenger at 21:05