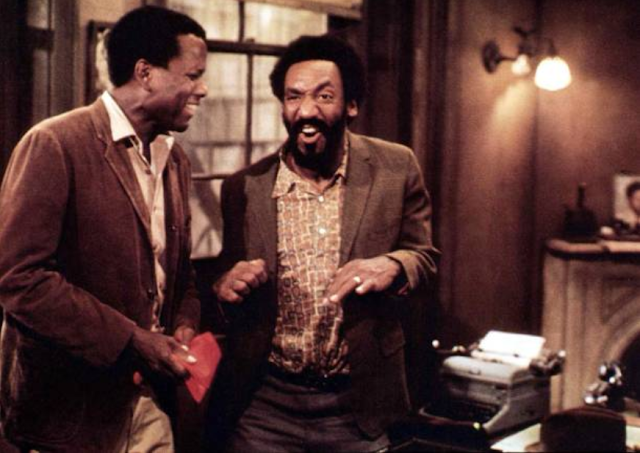 Sidney Poitier with co-star Bill Cosby in the 1975 comedy Let's Do It Again, directed by Poitier.

Actor Sidney Poitier died on Thursday at his home in Los Angeles, aged 94. In 1964, he was the first black person to win the Academy Award for Best Actor (as Homer Smith in 1963’s Lilies of the Field). He won the Oscar in competition with Albert Finney (Tom Jones), Richard Harris as rugby player Frank Machin in This Sporting Life, Rex Harrison (as Caesar in Cleopatra) and Paul Newman in Hud. Poiter was born on February 20, 1927, in Miami, Florida. 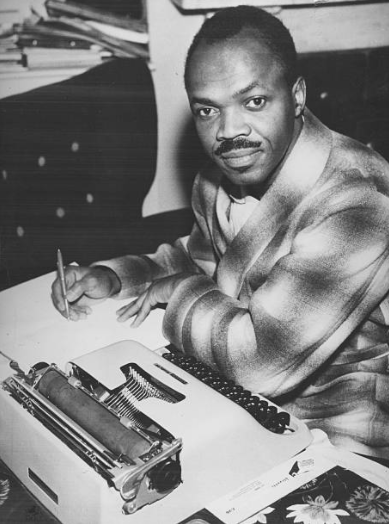 Three degrees of separation: Journalist and a close friend of mine for going on 60 years, Scott Jones of Brisbane, once taught as the same school, Greenslade, in London’s East End, as Eustace Edward Ricardo Braithwaite, above, whose 1959 autobiographical book To Sir, With Love was made into the 1967 British film of the same name, starring Poitier as Braithwaite (called Mark Thackeray in the film). 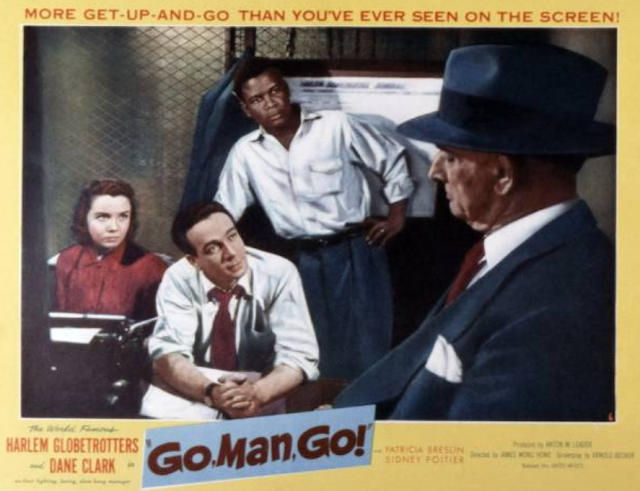 Poitier in the 1954 film Go, Man, Go!  The movie is about the Harlem Globetrotters and Poitier plays Inman Jackson, the team's showboating centre. Screenwriter and producer Alfred Palca was accused by the FBI of being a Communist and had to give the producing credit to his brother-in-law, Anton M. Leader, and the screenwriting credit to his cousin, Arnold Becker, a pediatrician. He never worked in the film industry again. According to Palca, the FBI saw his casting of Poitier as further evidence of his Communism.
Posted by Robert Messenger at 14:34