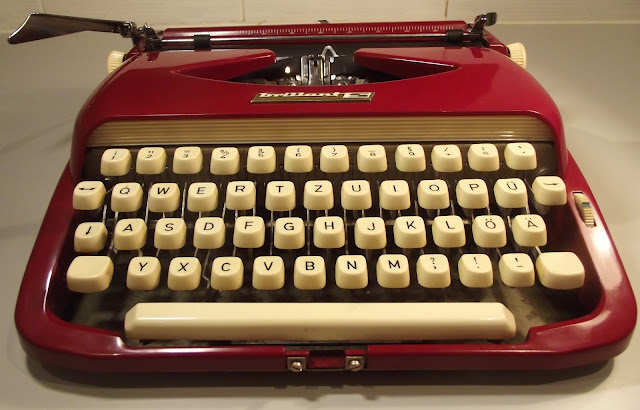 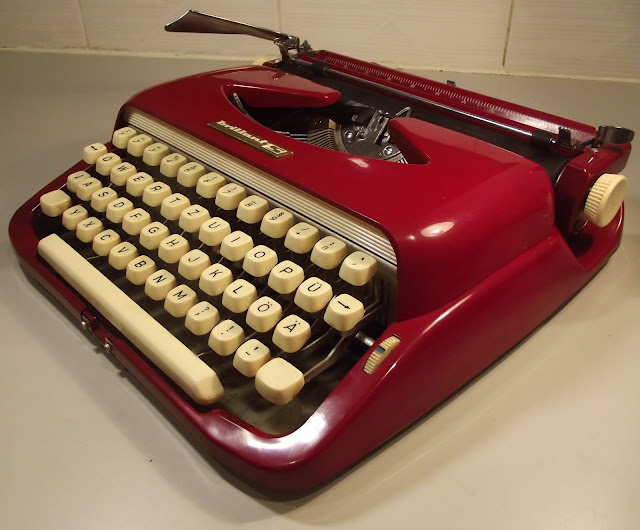 10.                 Intensify searches. If only I knew what country it came from, that would help track it down. Looks vaguely Japanese. A Nippo, perhaps. Has that sort of Royalite look about the front. That suggests Nippo, too. Think Atlas, Baby Alpina, Condor, Rexina … 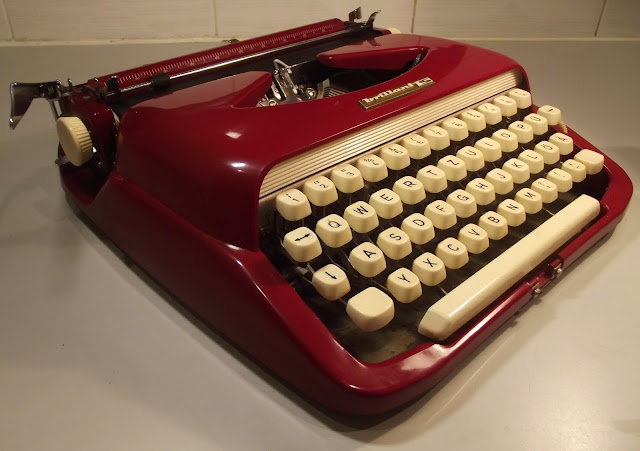 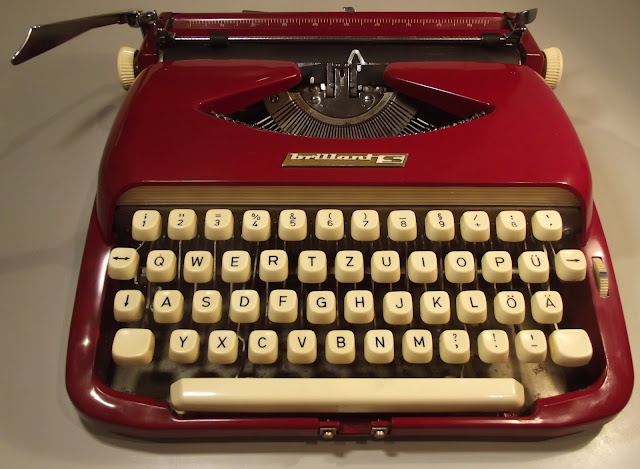 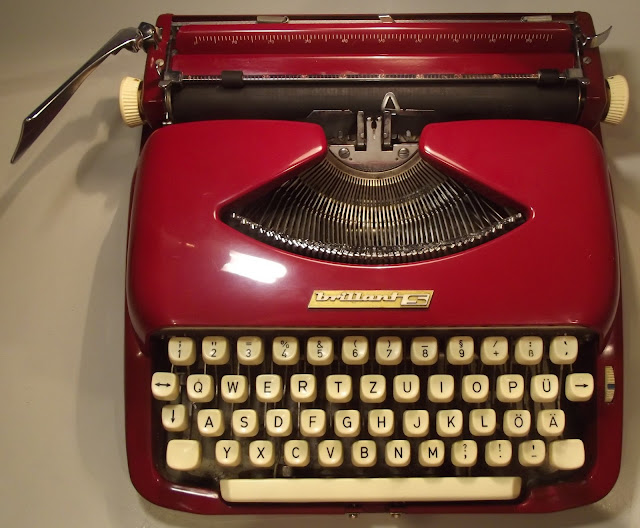 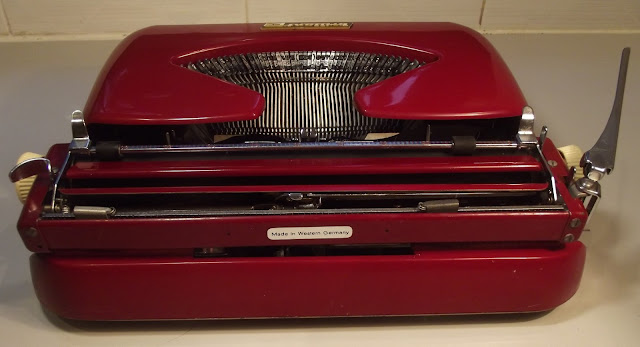 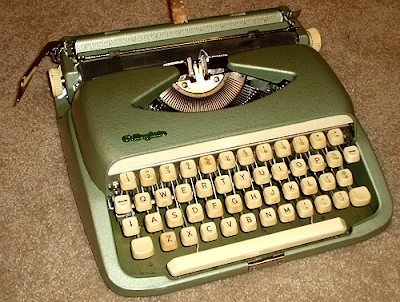 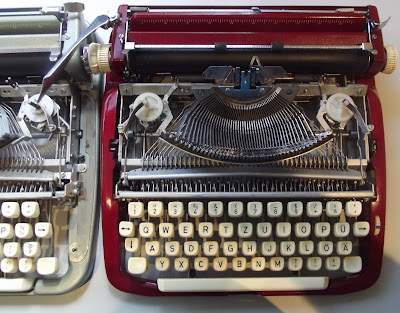 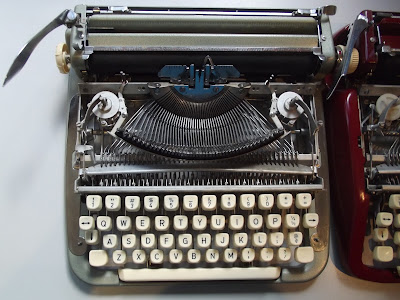 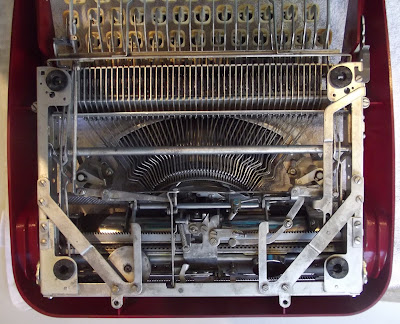 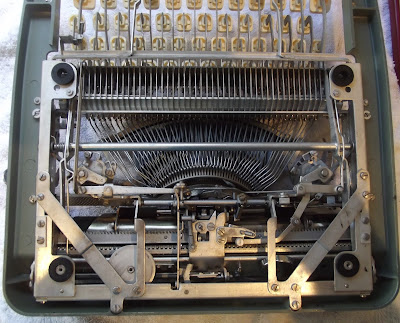 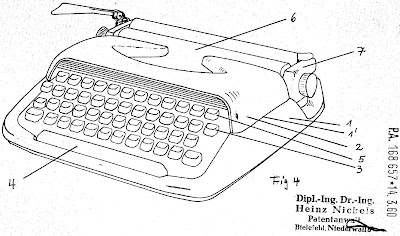 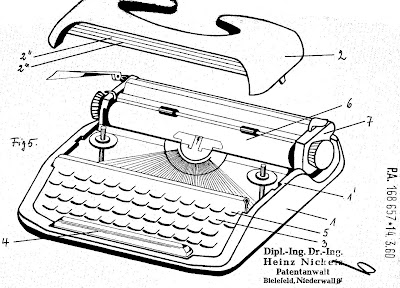 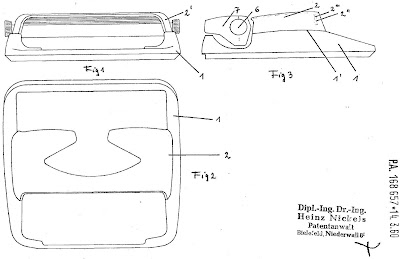 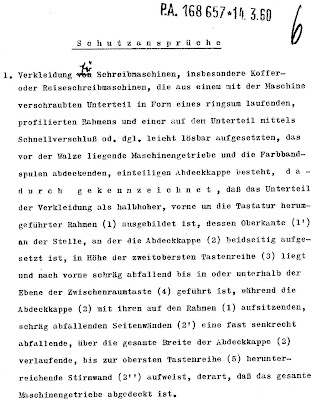 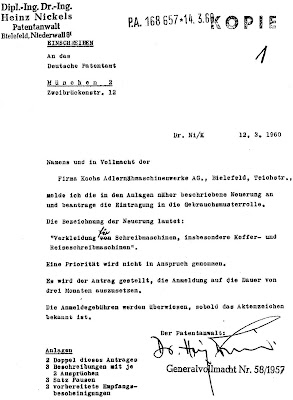 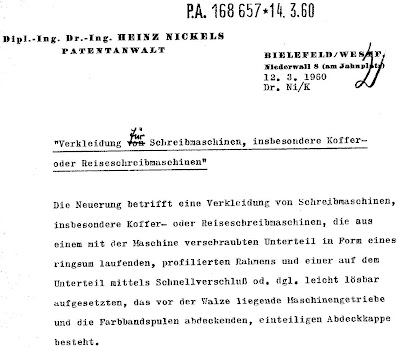 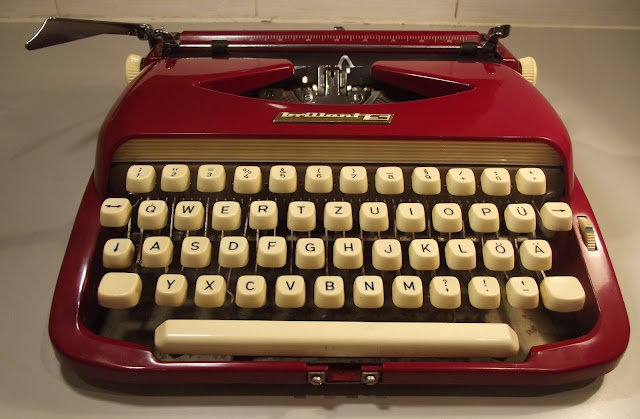 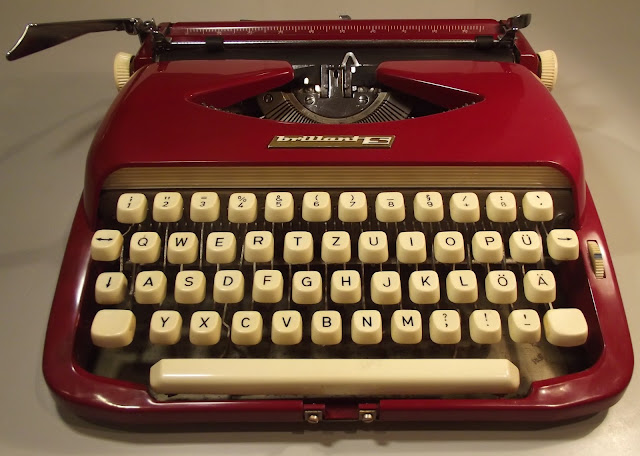 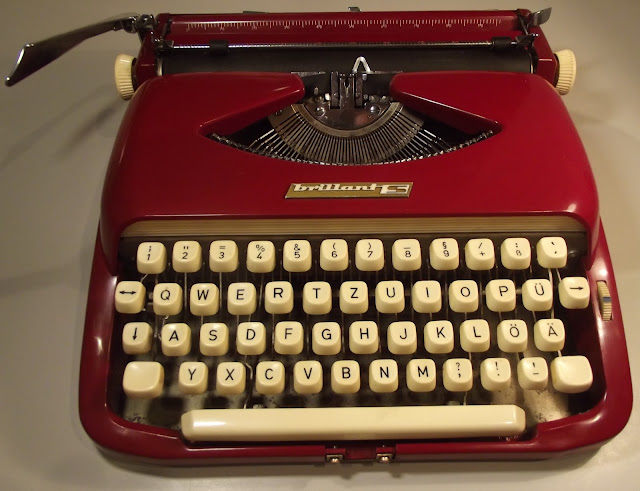 Yes, I know, I've already mislaid the little clasp from the front, but I'll find it again ... 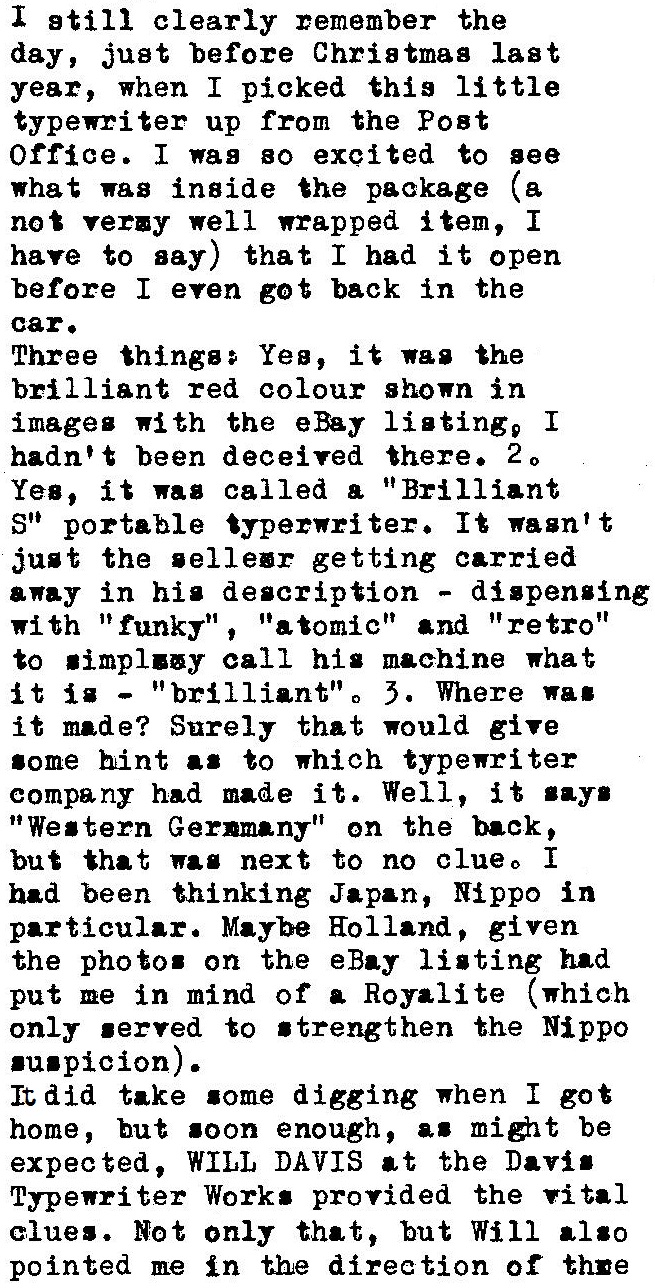 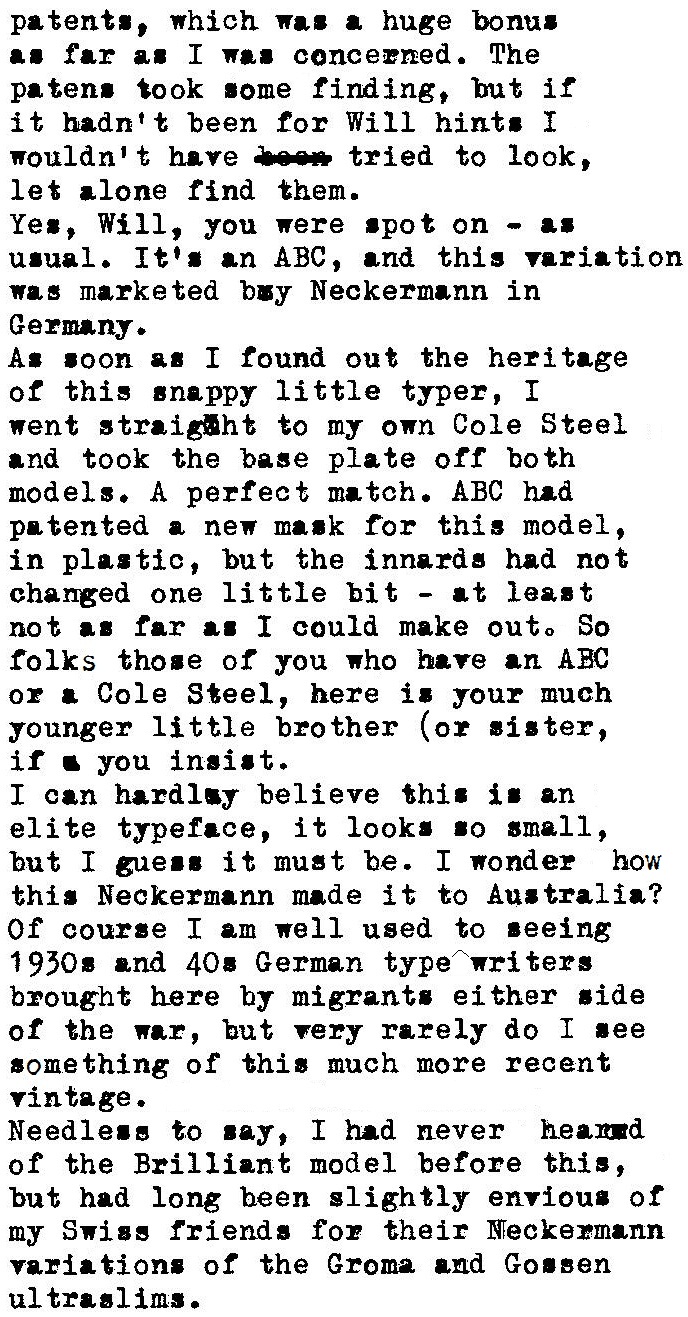 Posted by Robert Messenger at 22:17

Wow! That Brillant is SO good looking in red! It looks like a '50s sports car. You have added a new machine to my wish list.

Beautiful. I think I've already made it clear that I happen to love my Cole Steel. The fan club seems to be rather on the small side, though - perhaps this shiny red "Brilliant" could win a few people over!

So shiny~ Will keep my eye out for one of these! Thanks for sharing!

Very glad I could help... and now I see that both you and Richard Polt as well have machines of this body style. I think it's really interesting to compare these to the Cole-Steel and the later ABC variants with modifications. Great post!

Hi Will. Sadly Richard's machine arrived in Cincinnati smashed to bits in transit, so I am bringing my one with me to the US in October to give to him. I will see you at Herman's then. I have also just acquired an ABC 3002, which I will post on soon.