Kinky Friedman and the FuNkOMaTiC Typewriter 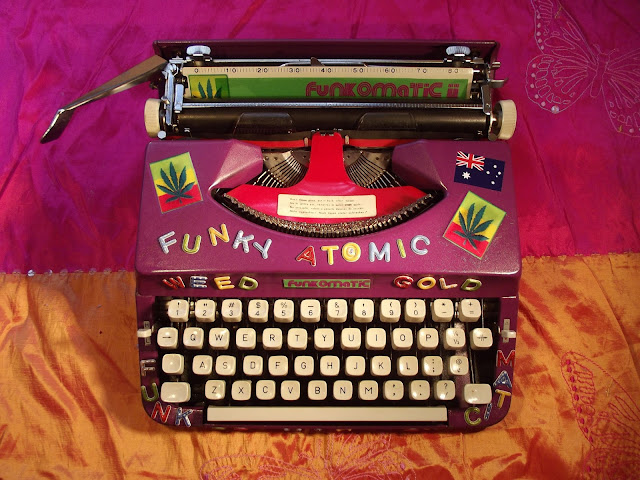 Imagine my surprise when, researching my series on Imperial portable typewriters this week, I stumbled across the key which unlocked the mystery of the FuNkOMaTiC typewriter.

Regular readers may recall that one of the main aims of my On The Road With Typewriters odyssey to Queensland last month was to track down the FuNkOMaTiC in a little town in northern New South Wales called Mullumbimby. I came away empty-handed - and more mystified than ever about the fate of the FuNkOMaTiC. 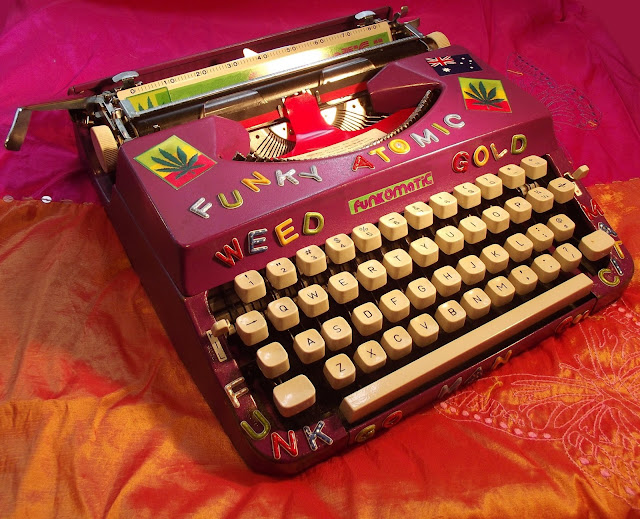 This week, however, while attempting to check out the availability of Imperial portable typewriters on Trade Me in New Zealand (that country's equivalent of eBay) I keyed in the search word "typewriter" and came across reference to a book called Kill Two Birds & Get Stoned, by Texan Kinky Friedman. 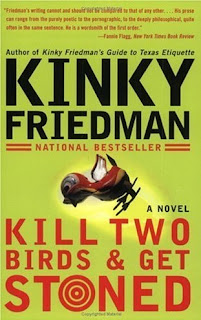 What could a novel with such a title have to do with typewriters? I naturally wondered. Well, it turns out the story's protagonist, alcoholic writer Walter Snow, uses a typewriter. Or at least tries to use a typewriter. Once the successful author of The Rise and Fall of Nothing at All (which is, incidentally, the sub-title of this post), he's been blocked for seven years.
The promotional puff for Kill Two Birds & Get Stoned starts, "Walter Snow is doomed. He stares at the blank pages in his typewriter, hoping for the spark that will finally ignite his ambition to write the Great Armenian Novel."
I guess I was inclined to read on because the odd title somehow reminded me of one of my favourite novels, indeed one of the finest novels ever written - At Swim Two-Birds, by Flann O'Brien (real name Brian O'Nolan, aka Irish Times columnist and one of my predecessors as an Irish rugby writer, Myles na gCopaleen). 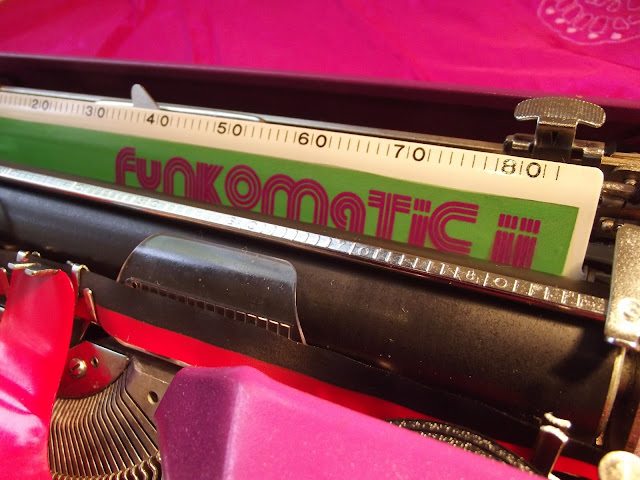 Lo and behold, what did I discover but that Walter Snow and his two partners in crime get "caught up in a series of pranks against corporate sprawl that they execute with a bit of booze and some wacky tobaccy from Australia known as Malabimbi Madness."
Malabimbi? Come on, it's got to be a thinly-disguised Mullumbimby, surely.
Now, Friedman wrote Kill Two Birds & Get Stoned 10 years ago, so the typewriter he had Walter Snow so forlornly staring into is not the FuNkOMaTiC, obviously. But clearly someone in Mullumbimby has not long past read the Kinkster's book, recognised where the Madness stems from, and decided the spark to write the Great Armenian Novel would come from the FuNkOMaTiC. How else can one explain this weird set of coincidences? 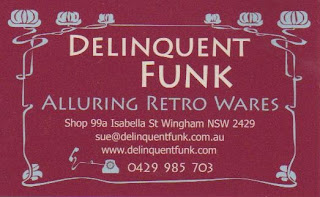 Oh, you don't spot the coincidences? I should remind you about the second FuNkOMaTiC I so eerily found - in a little town called Wingham, outside Taree, while trying to reach Mullumbimby - was right opposite a shop called Delinquent Funk. When I did finally get to Mullumbimby, on St Patrick's Day, a greenish "wacky tobaccy" was most decidedly in the air. And what about posting on keas in New Zealand? The very night before encountering TWO BIRDS (possibly stoned, killer birds, I might add) at Arthur's Pass - where there was NO SNOW, Walter or otherwise.
Still not convinced? Oh well, I guess the FuNkOMaTiC ii will just have to say it all ... 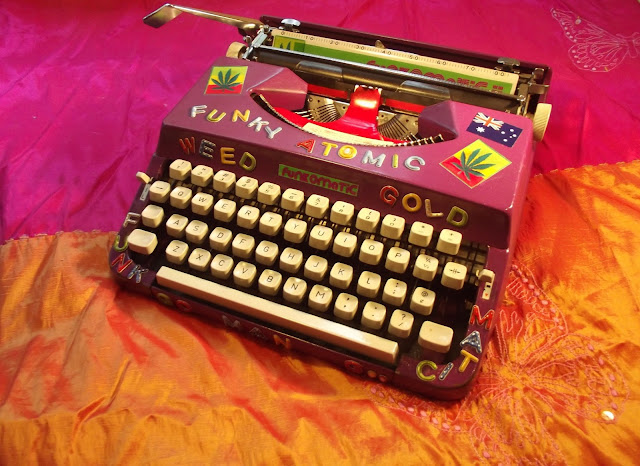 Posted by Robert Messenger at 22:57

That fiend is totally dope man

Jah and deh Funkomatic rule! All that the Funkomatic II needs is a built-in bong :D

That machine is so hideous, it's fun! I can understand the colors, although if it's supposed to be a "weed machine" it should be more green and yellow than purple. But those stickers? Very nice though. But the only reason I would ever buy something like this is to have a good laugh, probably after smoking some wacky tobacco.