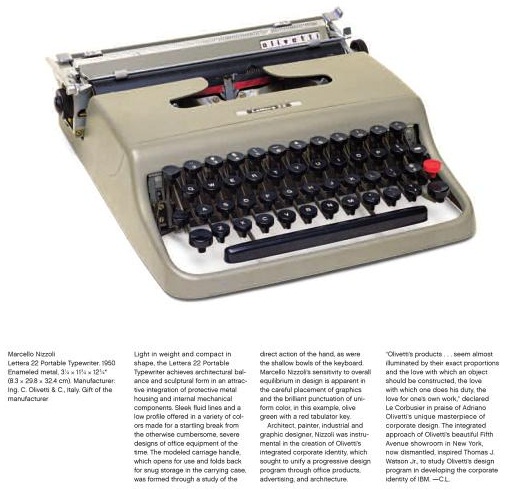 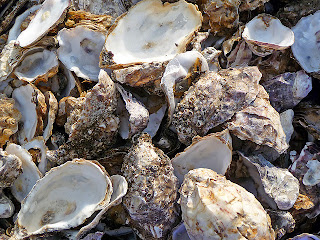 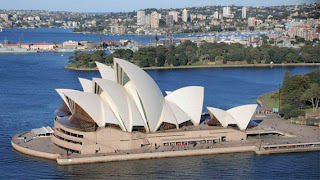 Oh yes, I can see it now!
(See Australian writer Clive James quoted in Lonely Planet below)
It was very kind of Will Davis, Richard Polt, Miguel Ángel Chávez Silva, Tony Mindling and Scott Kernaghan to take the time and trouble to comment so positively on my previous post, on Olivetti Lettera 22 portable typewriter adverts.
Like Richard, I have been pronouncing "Lettera" since 1965 as "Let-er-ah", but Richard has now got me wondering whether it is more correctly "Let-tera". Anyone know for sure? Scott in his comment mentioned John Lavery, who worked for Olivetti. Maybe John knows?
Scott also mentioned that the Lettera 22 is his favourite Olivetti machine - thus far. "At least from a design perspective."
There is an oft-repeated story about how highly the Olivetti Lettera 22 rated among designs in a survey in the United States in 1958. In looking for Lettera 22 ads last night, I came across a more detailed reference to this in a book called Twentieth Century Designs, and thought it worthwhile re-publishing the full story. Here it is: 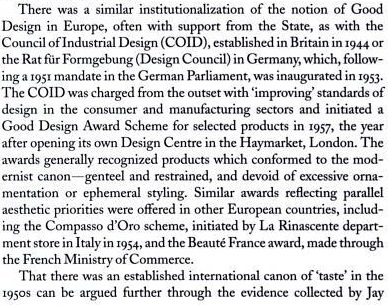 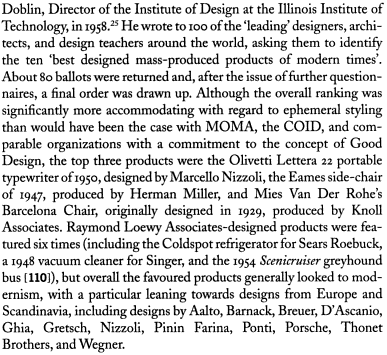 At the other end of this scale, perhaps, is the controversial 1957 design, by Danish architect Jørn Utzon, for the Sydney Opera House. When I first saw the Opera House, in 1969, I immediately described it as looking like copulating turtles, a description later repeated by others. I was amused, however, to see in an Australian guide by Lonely Planet (for which Richard Polt was once a contributor) the following words: 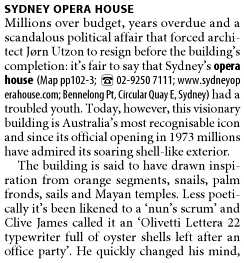 I can say here without fear of contradiction that the first person to dance in the Sydney Opera House was my then partner Frances Houlihan. Fran was a ballerina who was approached by a Sydney TV station to perform a part of Swan Lake so that cameramen and technicians could set up their equipment for a coming visit to Sydney by Dame Margot Fonteyn. Fonteyn said she was going to have no time to rehearse for the benefit of the TV people, so a Fonteyn stand-in had to go through the steps instead. Fran was the Fonteyn stand-in. To add to this notable achievement, because the Opera House was then still incomplete, Fran had to dance Swan Lake in blocks and a tutu wearing a hard hat!
I would have written that story on an Olivetti Lettera 32.
So back to typewriters .... Having researched thoroughly for Olivetti Lettera 22 literature, I also can say without fear of contradiction that no other typewriter has been mentioned as often in novels, biographies, memoirs, travel guides and magazines as this lovely portable. 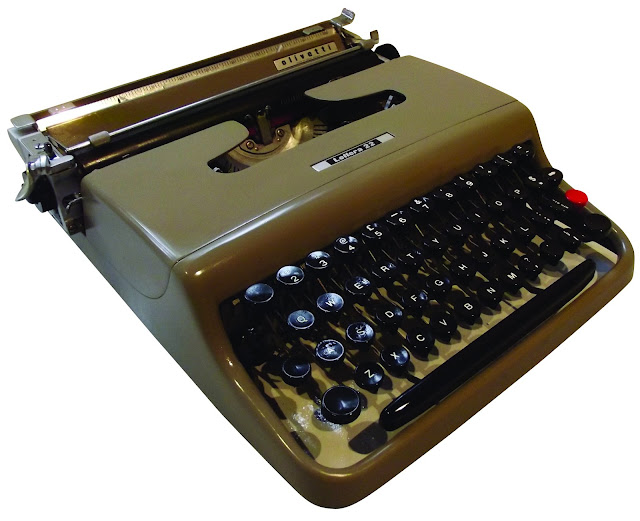 Posted by Robert Messenger at 12:19

Well, Robert...
John and I have often talked about the Lettera line. While I pronounce it 'Let-err-a', John has always called it a 'Lett-ra'.
And I'm more than willing to concede that John is probably the correct pronunciation - for reasons you have stated.

Interesting comparison by Clive though!

I don't know; I've always thought that the name Lettera is pronounced "Le-te-ra", at least in Spanish (literally pronounced like it looks, sans the double T).

May I offer a theory? Perhaps this is one of those names that aren't intended to actually *mean* something, but are chosen because they can be recognized and pronounced in every language? You know, something like Kodak, or Xerox?

Love the way you bring together so many stories here.

What an interesting piece of sleuthing you did on the Lettera 22/oyster shells-Sydney Opera House analogy. I totally see it!