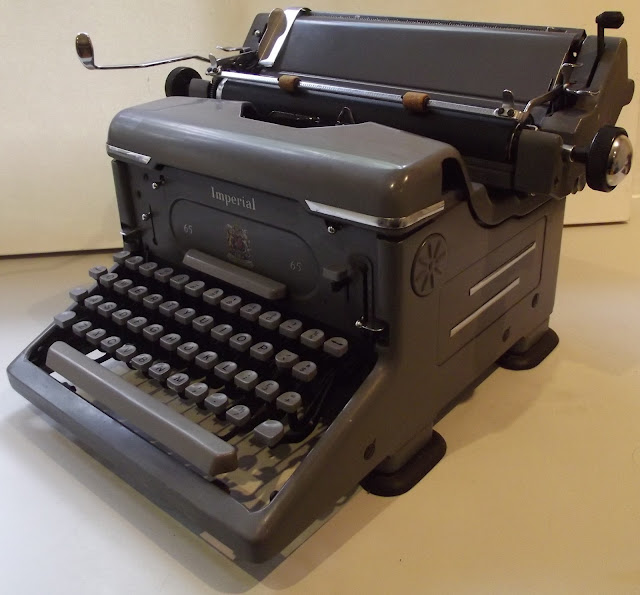 The first person I can remember using a typewriter was my brother Ron. It was in my father's tailoring shop, in 1957, and the typewriter was an Imperial 65.
When Ron and my father invested in the Imperial standard, I was given Dad's 1947 Underwood Universal portable. 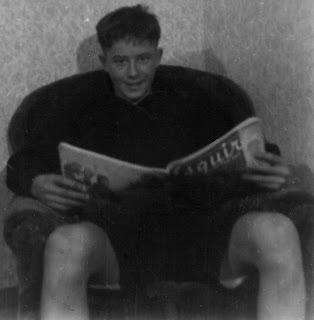 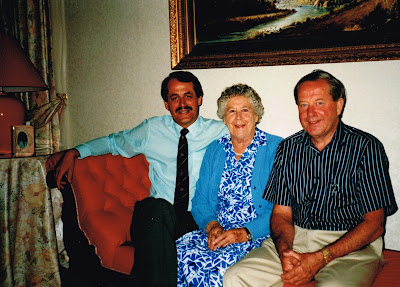 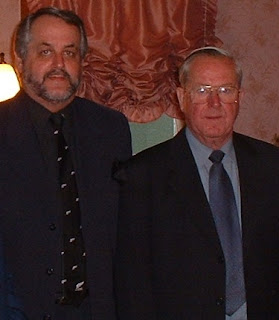 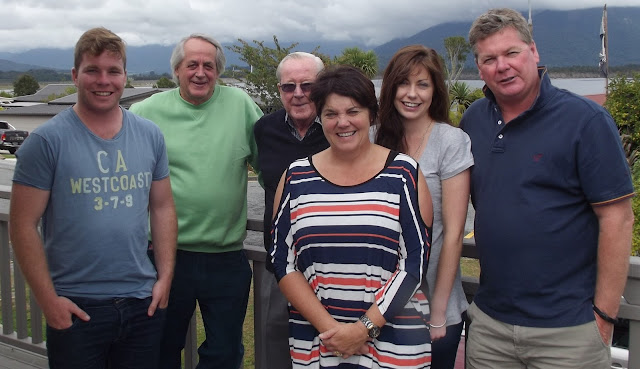 Ron and I with Ron's daughter, son-in-law and Ron's grandchildren, Moana, three weeks ago today. 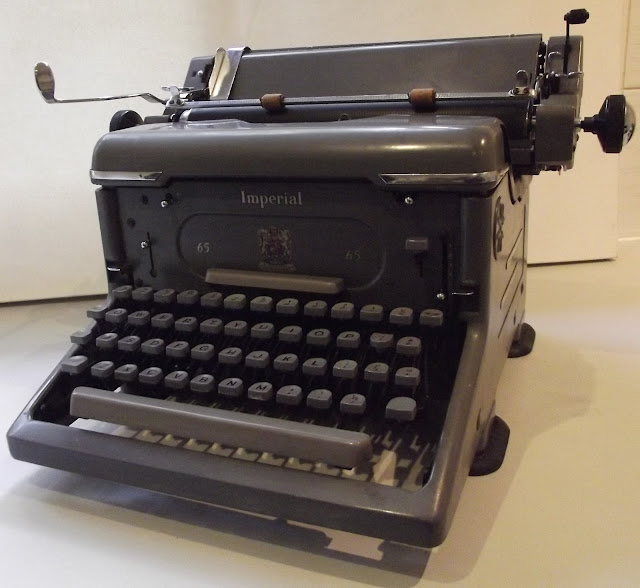 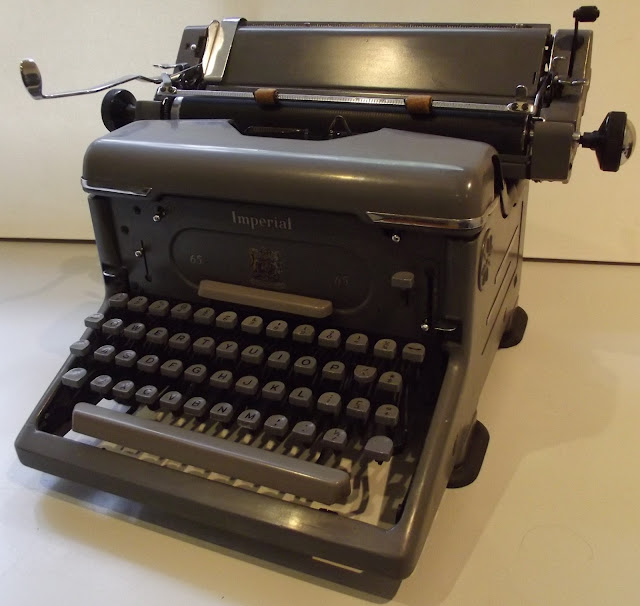 Posted by Robert Messenger at 17:40

This is a very fine tribute and memoir. I admire your brother's composure at this time.

A lovely & moving tribute. Thinking of you & your family at this sad & difficult time.

Having also lost an older brother, who was my hero, my role model, my best friend and confident, I know what you're going through. My best wishes for you and your family, Robert. May you all find a way to share the peace, composure and resignation of your brother.

Your love, caring, and kindness show through in this nice bit of writing. To me, though, as my wife and I move into our 70's ("How terribly strange to be 70", as Paul Simon said once), it is good to hear how your brother has found a way to approach the end of his life with peace and composure - even looking at an aspect of it as one more challenge.

Thank you for sharing these wonderful memories of your brother with us. This is a loving and moving tribute. Our thoughts are with you.

Sounds like Ron's had a full life, been a solid son, brother and husband, and will hear the ref's full-time whistle blow with a full set of marbles and the support of his family. That's a life worth celebrating. And thanks for sharing his story so far - you'll make a writer yet.

this is a very sad but beautifully written piece.