The Kolibri and the Root of Learning 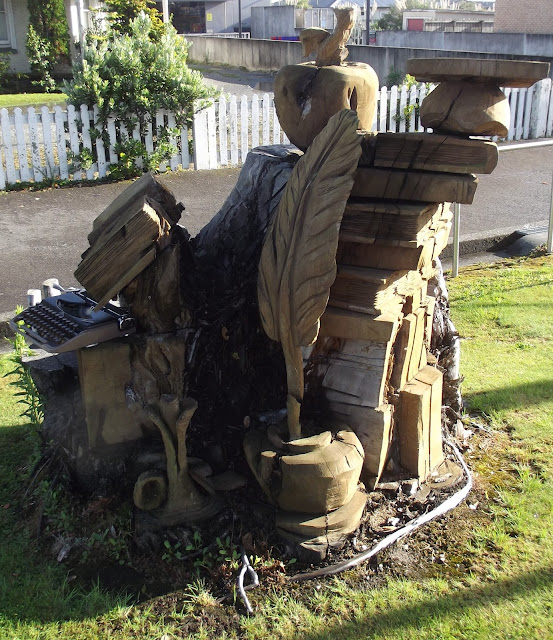 The Groma Kolibri sits in a timber sculpture opposite Greymouth High School, the school I attended from 1962-65. It is a 50-year reunion of the Class of '63 that has brought me back to my old stamping ground this Easter Long Weekend. The sculpture is the work of a Greymouth wood carver who was sentenced to many hours of community service for some offence or other. Out of a Pōhutukawa stump he created a sculpture of a stack of books, a quill and an apple. The Pōhutukawa had been cut down because the tree top was dying. It was one of 30 trees lining the main access into Greymouth. The remaining stump was still 1.5 metres high. The Pōhutukawa (Metrosideros excelsa) is a coastal evergreen tree in the myrtle family, Myrtaceae, that produces a brilliant display of red flowers made up of a mass of stamens. The Pōhutukawa is one of 12 Metrosideros species endemic to New Zealand. Renowned for its vibrant colour and its ability to survive even perched on rocky, precarious cliffs, it has found an important place in New Zealand culture for its strength and beauty and is regarded as a chiefly tree (rākau rangatira) by Māori. 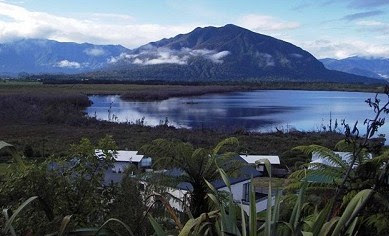 Lake Brunner with Moana in the foreground.

In the foreground is Toetoe (pronounced toi-toi) grass, one of five species of tall grasses native to New Zealand and members of the Austroderia genus.  South American Pampas grass is closely related and has been introduced to New Zealand, often being mistaken for Toetoe. Pampas grass is regarded as an invasive weed. Among the differences, Toetoe has a drooping flower head, a cream-coloured plume and the leaves do not break when tugged firmly. Toetoe also has a white, waxy bloom. 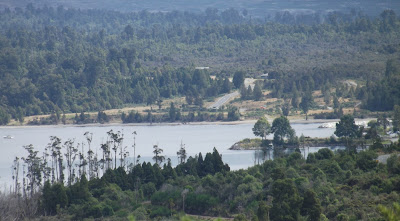 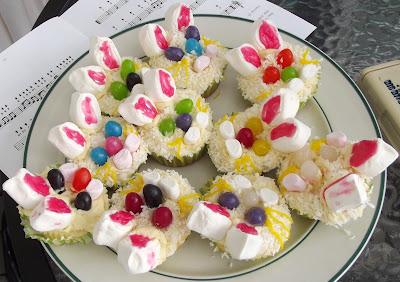 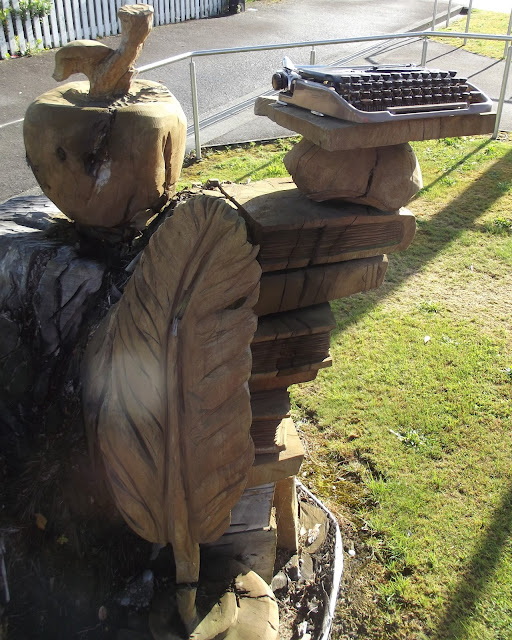 Posted by Robert Messenger at 09:25

Looks like you're having a fun and meaningful return home. I enjoy your longer than usual typecasts from this voyage.

These typecasts are great Rob! I look forward to reading them when I see your updates come up.

And you know, I didn't even notice your Groma in that first shot, until I mentioned it.