This must be one of the earliest films of an author using a typewriter - in this case a Corona 3 portable, being used by Irish nationalist politician and journalist Thomas Power O'Connor on his 75th birthday, on October 5, 1923.
O'Connor hands his draft to his secretary, who then takes it for re-typing on a standard-size typewriter. 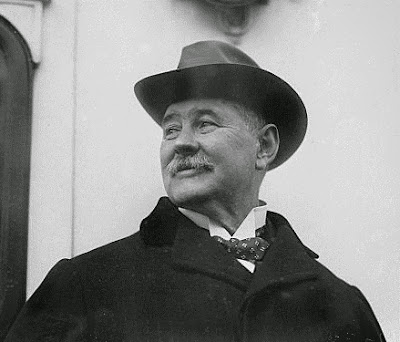 O'Connor was born in Athlone, County Westmeath, on October 5, 1848. Known as T. P. O'Connor and occasionally as Tay Pay, he was a Member of Parliament in the British House of Commons for almost 50 years.
O'Connor entered journalism as a junior reporter on Saunders’ Newsletter, a Dublin journal, in 1867. In 1870 he moved to London and was appointed a sub-editor on The Daily Telegraph, primarily because of his mastery of French and German in reportage of the Franco-Prussian War. O'Connor later became London correspondent for the New York Herald. In 1885, O'Connor married Elizabeth Paschal, a daughter of a Judge of the Supreme Court of Texas. O'Connor was elected MP for Galway Borough in the 1880 general election, as a representative of Charles Stewart Parnell's Home Rule League. At the next general election, in 1885, he was returned both for Galway and for the Liverpool Scotland constituencies; he chose to sit for Liverpool and represented that constituency in the House of Commons until his death in 1929. This is the only constituency outside Ireland to return an Irish Nationalist Party MP. O'Connor was re-elected unopposed in the 1918, 1922, 1923, 1924 and 1929 general elections. During much of his time in parliament, he wrote a nightly sketch of proceedings there for the Pall Mall Gazette. O'Connor became "Father of the House of Commons". The Irish Nationalist Party ceased to exist effectively after the Sinn Féin landslide of 1918, and thereafter O'Connor sat as an independent. 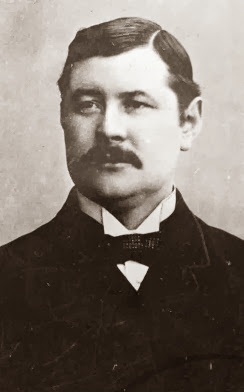 O'Connor founded and was the first editor of several newspapers and journals: the Star (1887), the Weekly Sun (1891), the Sun (1893), M.A.P. and T.P.’s Weekly (1902). He was appointed the first president of the Board of Film Censors in 1917, and was appointed to the Privy Council by the first Labour government in 1924. He was also a Fellow of the Chartered Institute of Journalists, the world's oldest journalists' organisation. O'Connor authored a range of books, including The Parnell Movement (1886). He died in London on November 18, 1929, aged 81. 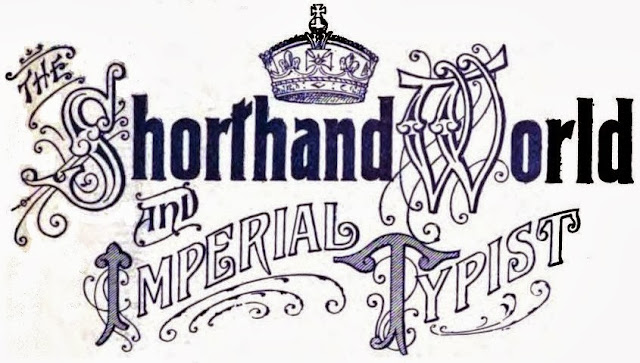 In June 1902, The Shorthand World and Imperial Typist, a Pitman publication, re-printed a story from the Glasgow Evening News in which famous authors of the day spoke amusingly about their typewriters. The writers were O'Connor, J.M.Barrie, Rudyard Kipling, George Douglas and S.R.Crockett:

O'Connor must have been widely known for his typewriting. This appeared in a New Zealand newspaper in 1919, referring to Woodrow Wilson's use of Hammond typewriters: 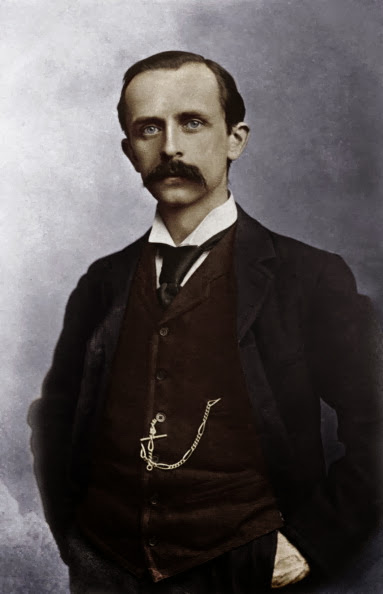 Sir James Matthew Barrie (9 May 1860–19 June 1937) was a Scottish author and dramatist, best remembered today as the creator of Peter Pan. 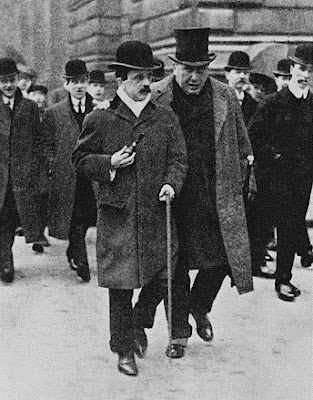 Barrie with Henry James, London, 1910
The Twelve Pound Look was a 1910 play by Barrie in which the price of a typewriter (£12) allows a woman to leave an unhappy marriage and support herself. 'The vixen typewriter's in the tree hut, Wendy' 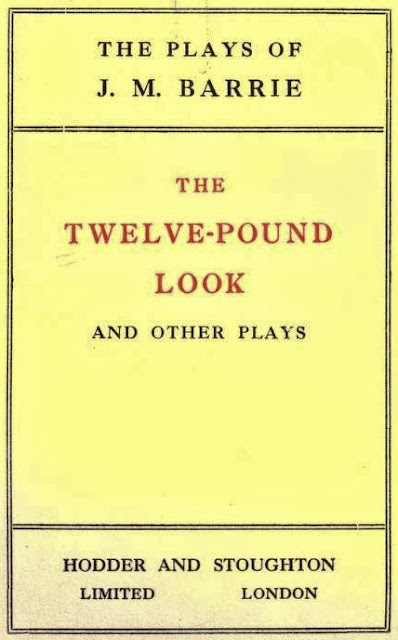 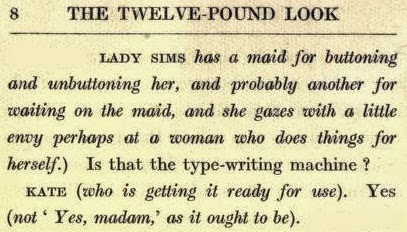 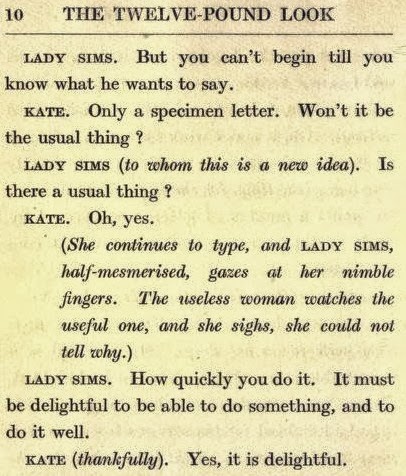 It seems amusing that latter-day performances of this play have used Victorian dress and 1950s Underwood portable typewriters. Kate no doubt, however, did carry around with her a portable, even in 1912: 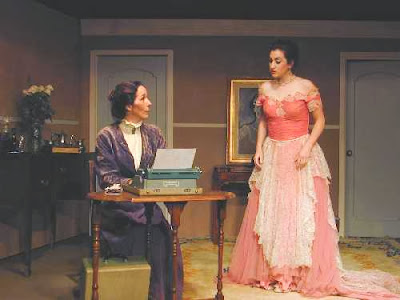 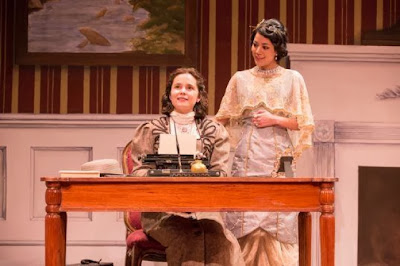 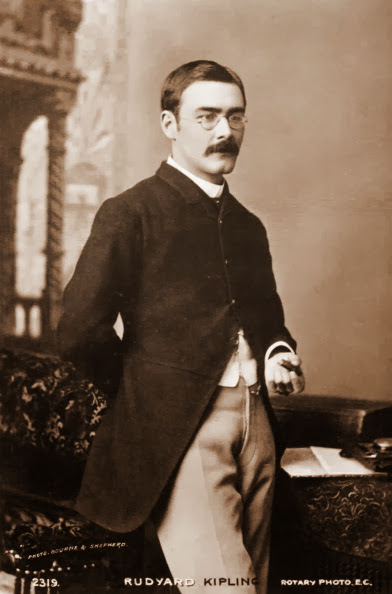 Joseph Rudyard Kipling (30 December 1865–18 January 1936) was an English short-story writer, poet and novelist, chiefly remembered for his tales and poems of life in British India and his tales for children. 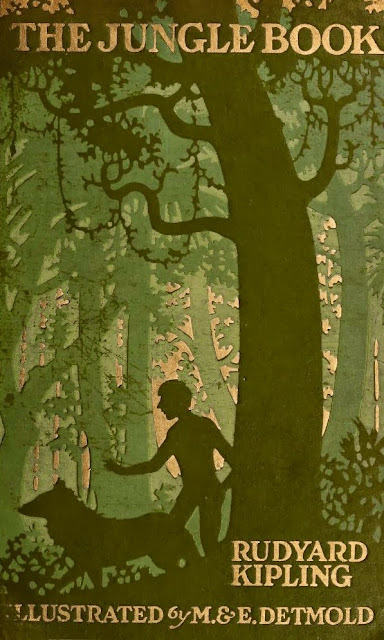 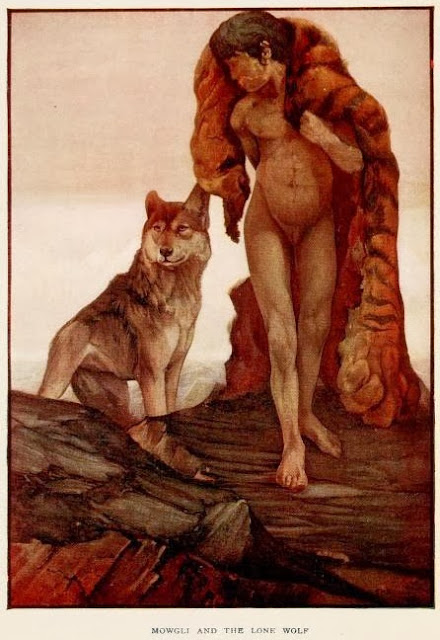 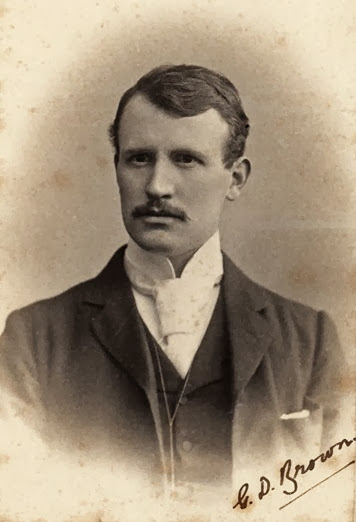 George Douglas was the pseudonym of George Douglas Brown  (26 January 1869—28 August 1902), a Scottish novelist who was instrumental in the realistic literature movement of the early 20th century. Douglas’ novel The House With the Green Shutters (1901), one of the first literary works to forego romance or adventure, received much attention for its realistic study of contemporary Scottish life. 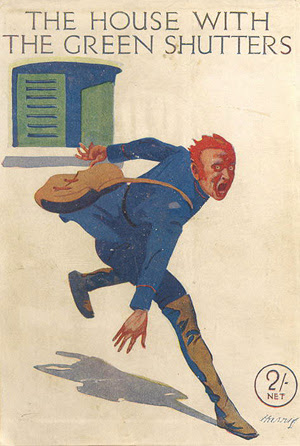 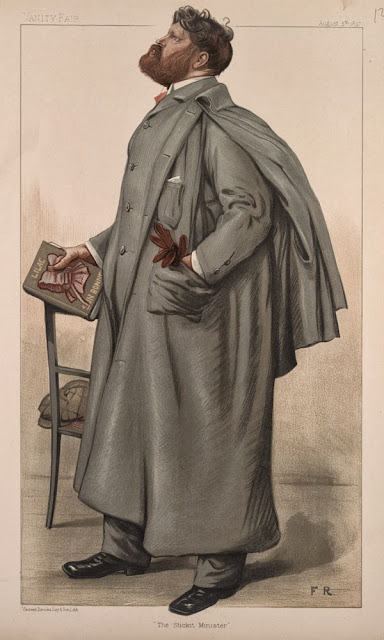 Samuel Rutherford Crockett (24 September 1859–16 April 1914) was a Scottish novelist. The success of J. M. Barrie and the Kailyard school of sentimental, homey writing had created a demand for stories in Lowland Scots, in which Crockett published his successful story of The Stickit Minister in 1893. Crockett made considerable sums of money from his writing and was a friend and correspondent of Robert Louis Stevenson. In 1900 Crockett wrote a booklet published by the London camera manufacturer, Newman & Guardia, comparing cameras favourably to pen and pencil (but not typewriter?!). 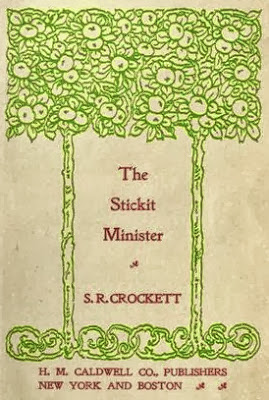 Posted by Robert Messenger at 16:15

Another very engaging post. I loved all of the wonderful graphics and photographs you have found. The 1902 article with authors commenting on the personalities of their typewriters was great. The 1907 piece, "The Passing of the Pen", could have been written today just by changing the references to the pen and the typewriter to typewriters and computers.

The T.P. film is very charming -- looks like a nice "office" he has there, outdoors with his Corona. I enjoy the hand-painted titles for the film, too.