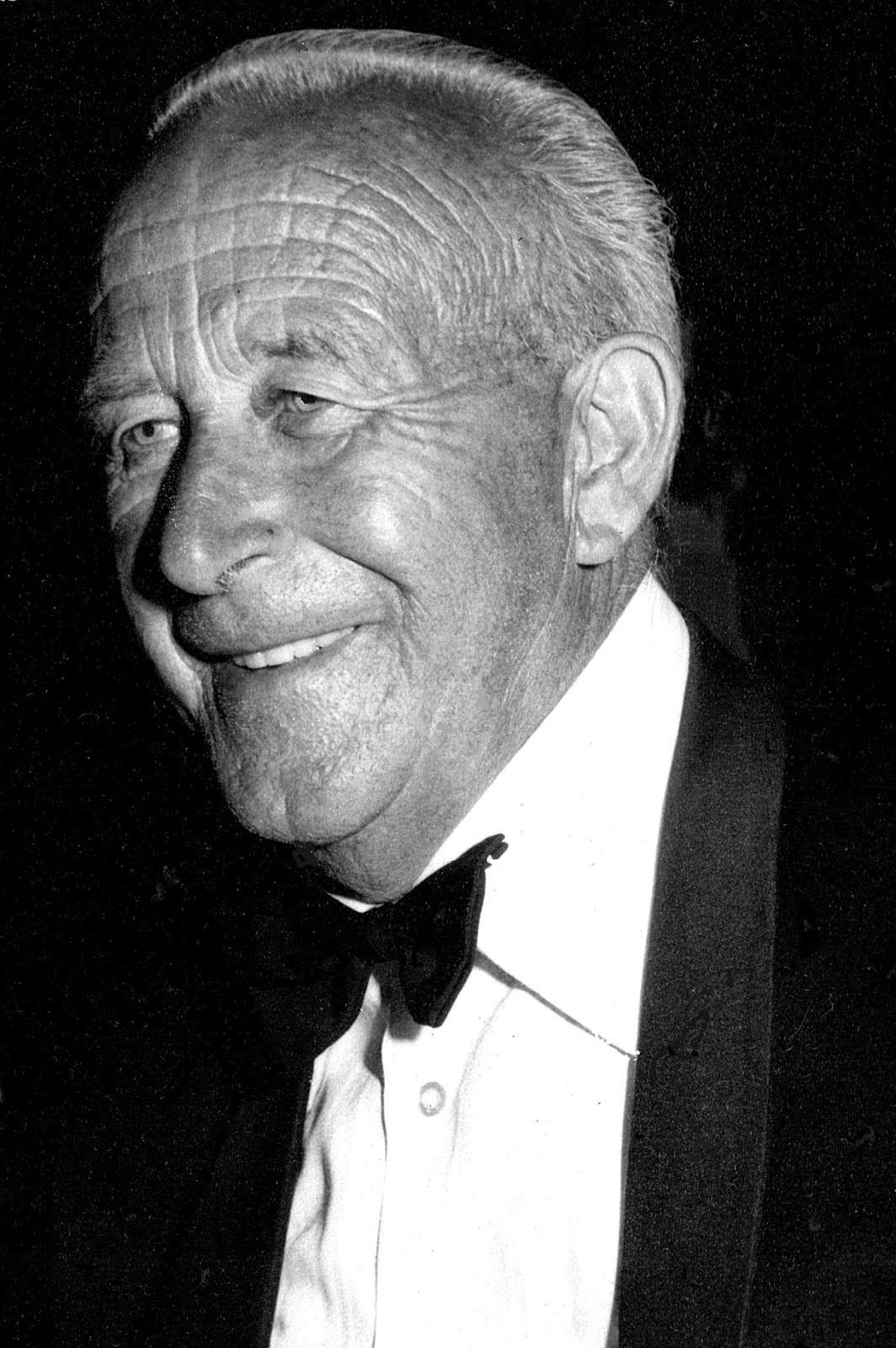 My father, Wallace Newman Messenger
As a child, this time of year was always the most exciting. Our folks worked wonders to keep it so. They couldn't conjure snow, admittedly, but we still got that all-important visit.
Traces of the thrill of Christmas linger on. The wonderful memories have doubtless been enkindled, now that - as of 2014 - I'm not just a father, but a grandfather and an father-in-law to boot. The prospects of living it all again seem somehow to have suddenly been heightened. 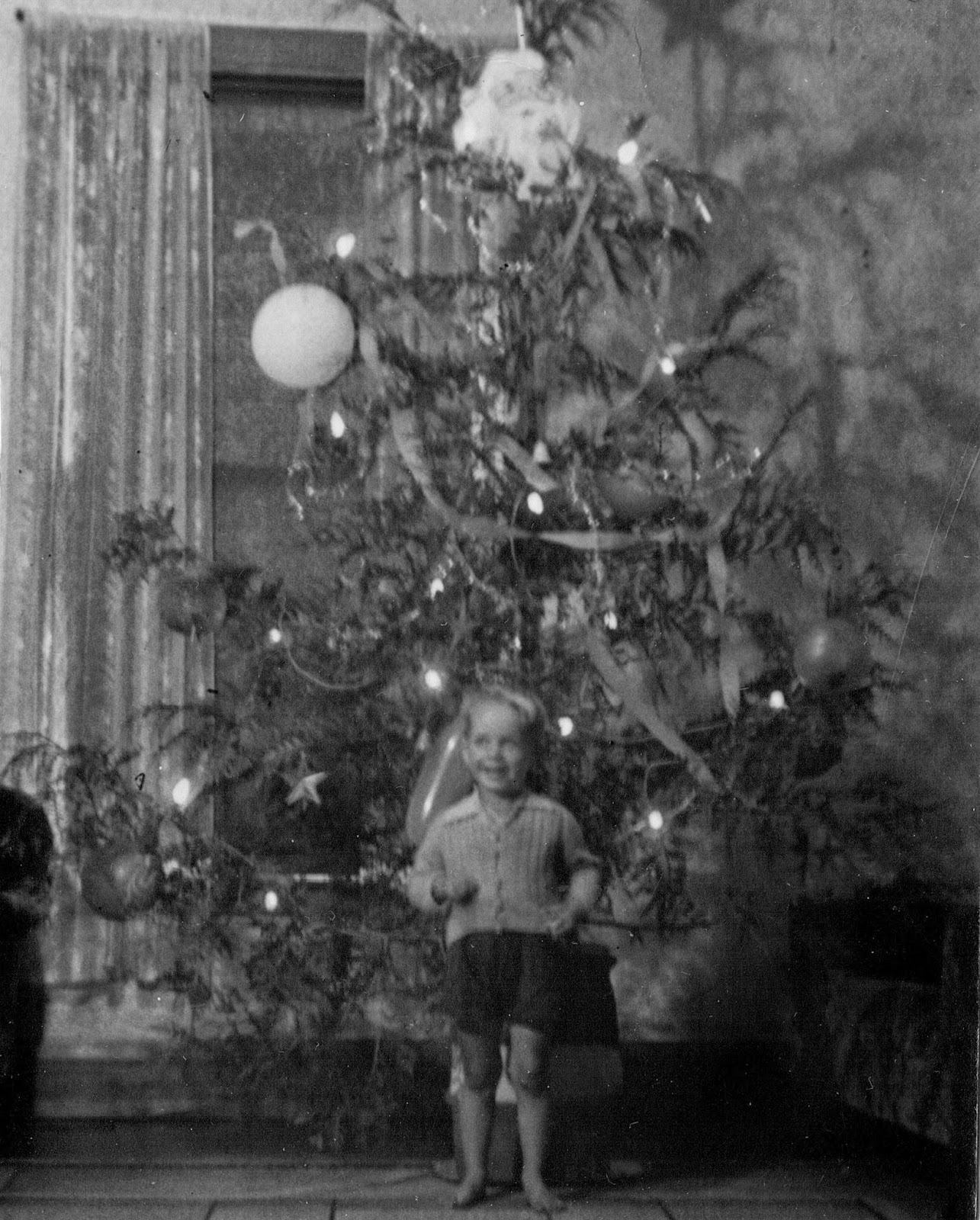 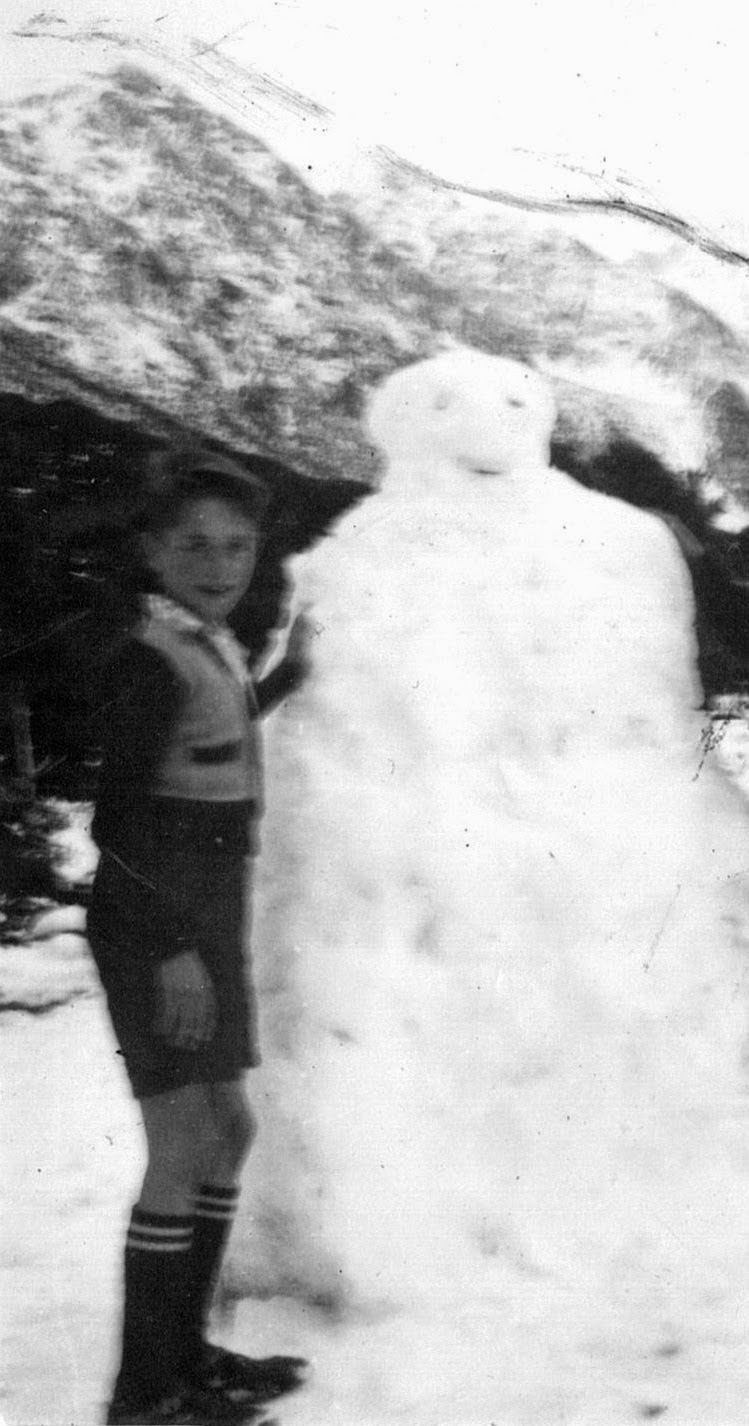 The snow came later, in kea country, aged eight, 1956
Finding a train set under the Christmas tree in 1953 is one vivid recollection, the more so because it was the day my own dad got the call about the Tangiwai Disaster. Perhaps it seems a little incomprehensible now, trying to recall just how convinced we were that train sets did come down the chimney. Not to mention the bike. The football books would have been comparatively easy, at least for a slimish Santa.
That I can still sit transfixed, shedding bucketloads of tears watching silly Santa movies, is testimony, I suppose, to the enduring magic of Christmas. Either that or the Peter Pan in me, or a little bit of both.
In my dotage, there is a certain familiarity to the events leading up to Christmas Day - though, the ridiculous movies aside, it's not a familiarity that breeds one iota of contempt.
Yet my changed circumstances have made this Yuletide feel that little bit different. Today I've been thinking about my father, and not just what he did to make our Christmases special, but what he did to make our childhoods so happy and so settled.
What sparked this was something I found quite astonishing, and I'm no longer easily astonished. A cousin in New Zealand posted on Facebook a small news item from the Grey River Argus from this day, December 21, 100 years ago, in 1914.

A century ago, my dad, aged seven, had finished first in his primer class, and I strangely felt more proud of him than I have ever done before. It was something he never told us about. Not that that's so surprising - after all, it was only a primer class. But this was the first I knew about it. And what hit me hard was the knowledge that, seven years later, in 1921, my dad, aged just 14, had been dragged out of school to go to work, to be the breadwinner for his family. It was something I know he regretted having to do for the rest of his life. Yet for all that, I had the great fortune to be brought up by parents who were both erudite, exceedingly well-read and extremely knowledgeable about the world. On one notable occasion, in 1963, my dad quickly bailed me out of a school assignment, proving to me in the process what an incredibly clear and concise thinker and fine writer he was. Six years earlier, of course, he'd also given me my first typewriter. I don't think I could have wished for a smarter dad, as formally uneducated as he was. 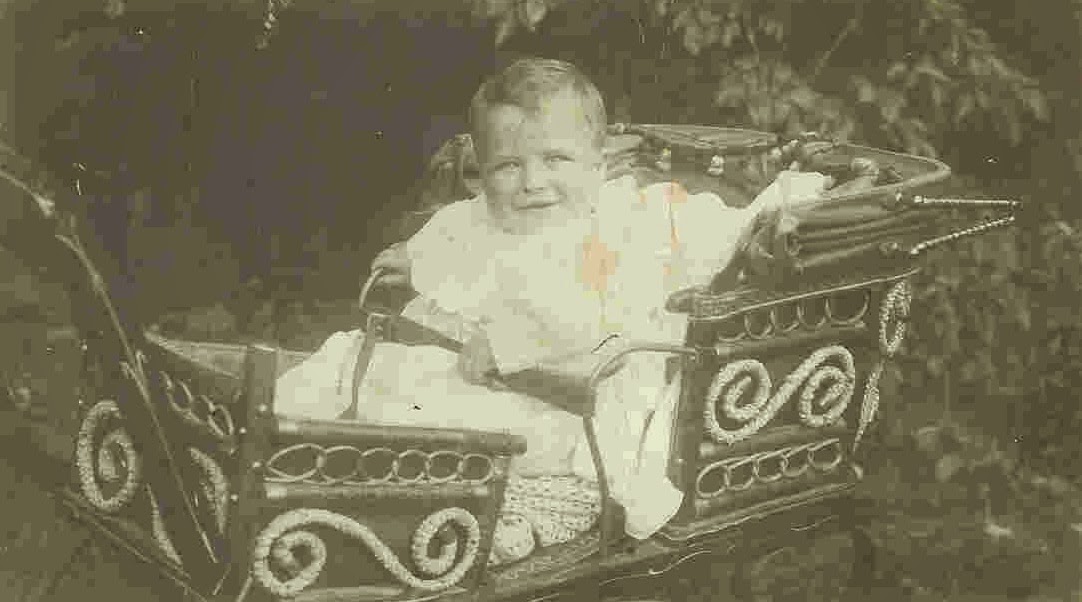 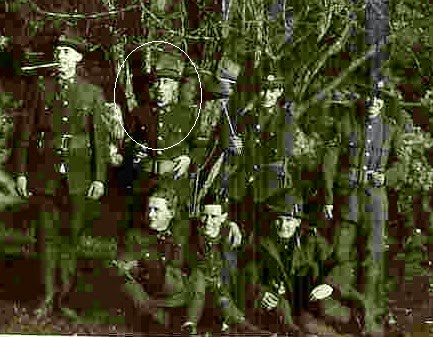 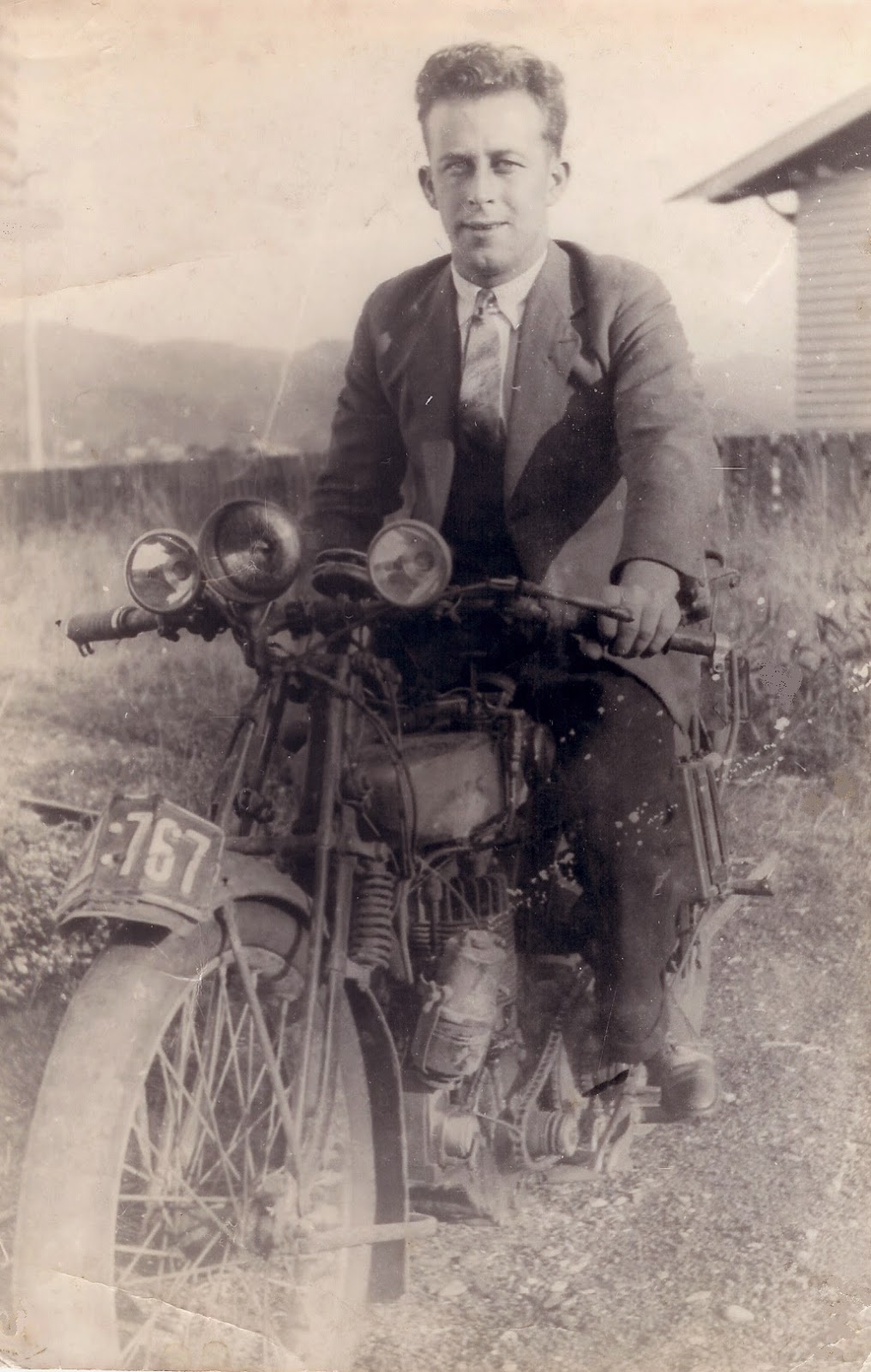 My grandfather, also Robert Messenger, was a hopeless, litigious drunk, embittered in the belief he was the "black sheep" of his own family, English landed gentry. He treated his wife and children appallingly. He died, aged 57, in October 1919. That left his widow, Emma, with five children at home to care for, and no income to do it. Her eldest child, Dorothy, had married in 1915 and had two youngsters of her own to raise. Her eldest son, Walter Gerald Messenger, had died, aged 21, on the Western Front in 1917, after winning the Military Medal. Two other sons had left home to be merchant seamen. Another son had died in infancy. That left my dad the eldest surviving son at home. He had three younger brothers and a younger sister. His family allowed my dad almost two more years of primary schooling, but when he reached 14, the then minimum school leaving age, in August 1921, he had to go out and find a job. He never reached secondary school, something he had yearned to do, to gain a skill. He hated every minute of the job he did do, and yet he went on to be an incredible success in life.
My dad stuck to his job for 48 years, and retired in March 1970. This is the story my mentor Jack Turner wrote about him on his retirement, a story which appeared on page one of the Greymouth Evening Star: 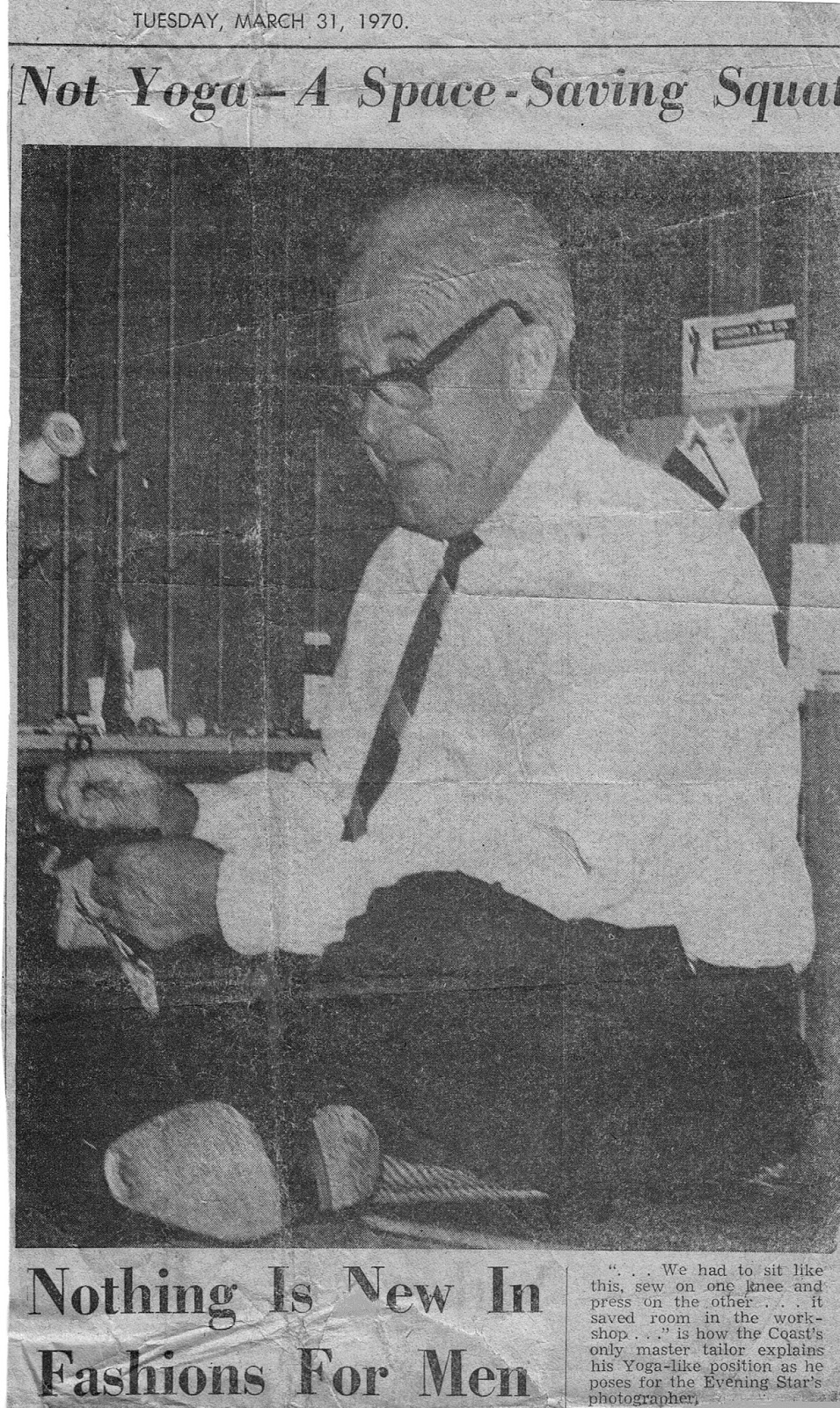 It's almost nine years now since I wrote a column about my dad for The Canberra Times. Today my cousin's Facebook post reinforced for me how awful my dad's childhood circumstances had been, especially those which had forced him to leave school at 14. Now I realise, too, how tragic it was that I didn't appreciate him more while he was alive. There's a lesson in that for us all.  At this time of year, as a grandfather myself, it dawns on me that my dad was, of course, my own real-life, all-year-round Santa, or at least everything the real Santa represents, even in this cynical age. He gave me so much, but when he left me the gifts he did, it was almost always sight unseen. And always without a word of thanks from me. 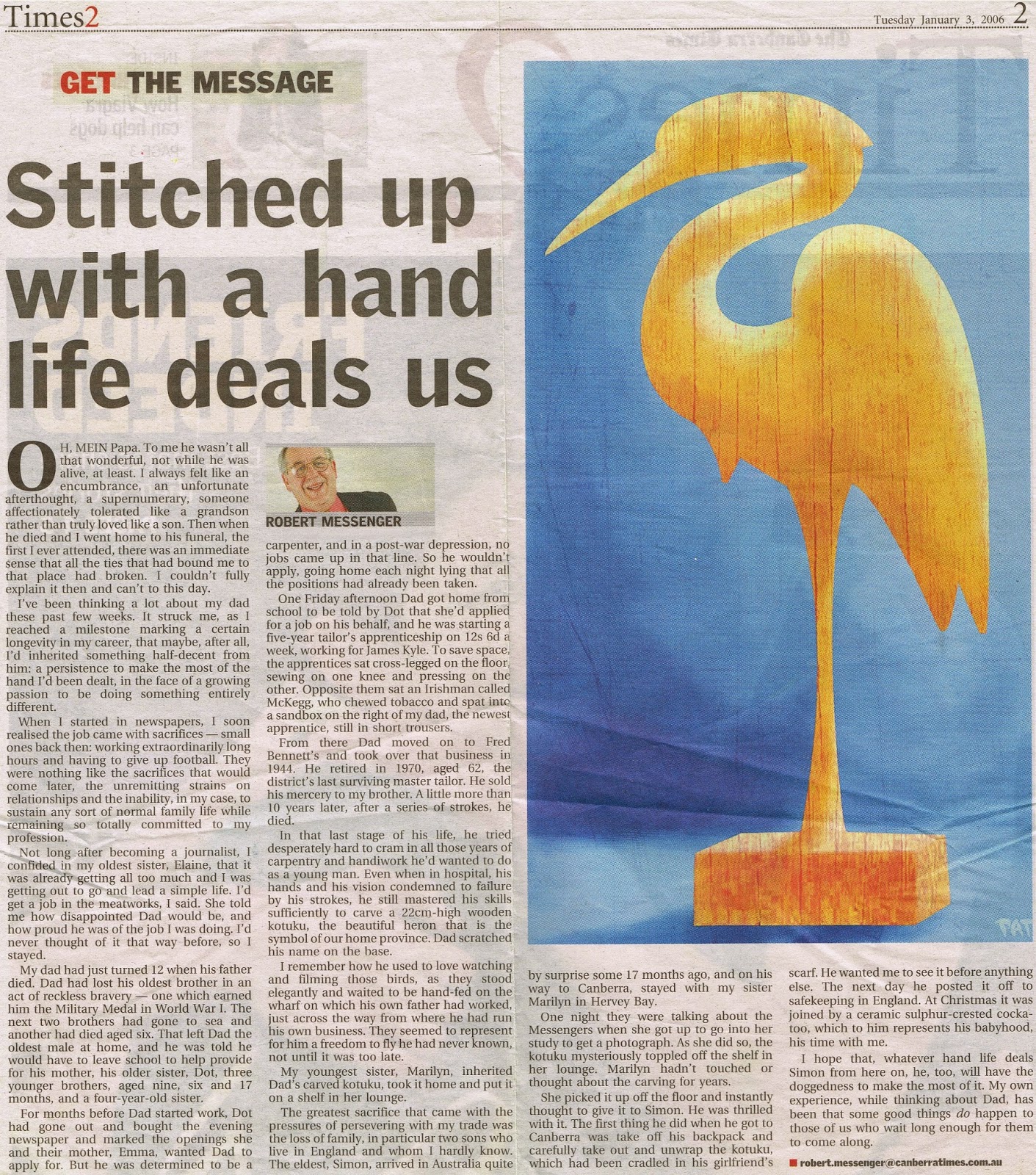 The photo at the top of this post was used on a table set aside for the "dearly departed" at the reception for my son Danny's wedding to Emily last month. I thought it was a nice touch. 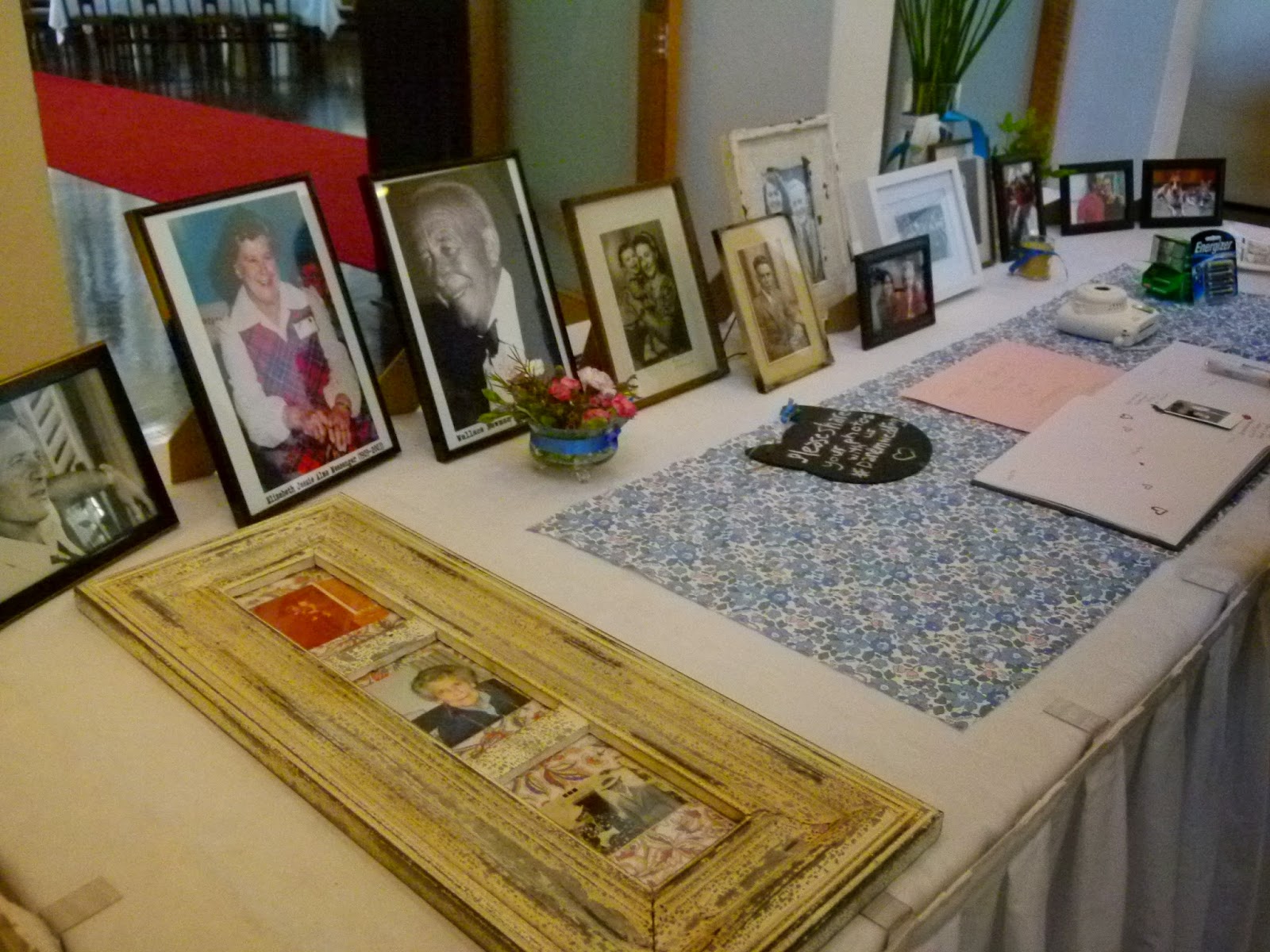 Seeing the kotuka ghost? On a cheerier note, my grandson Isaac and my son Simon: 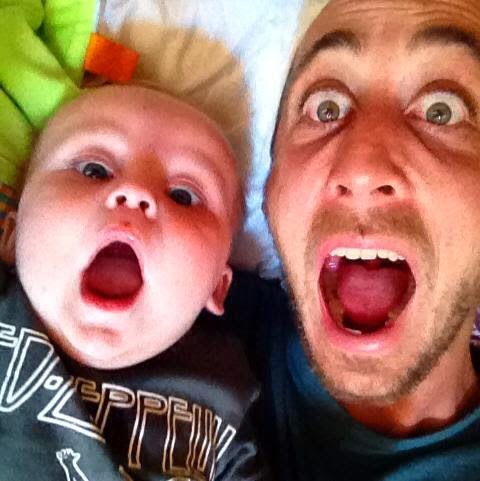 Posted by Robert Messenger at 00:11

That 1970 story on your dad's retirement is very interesting, and I love the photo of him on the motorbike.

I will make sure to show plenty of gratitude to my own dad when I see him in a few days.