Typewriter Reveals Character: What Your Typing Says About You

In February 1939, Australian newspapers reported on a French study under the headline: "Typewriter Reveals Character". The story read: 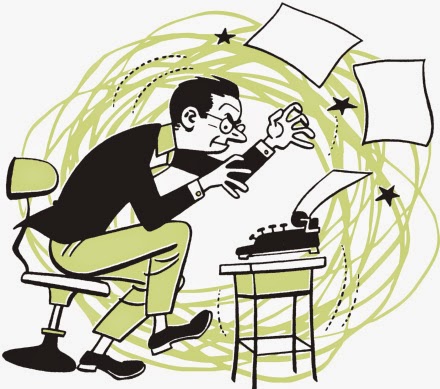 PARIS (by mail): The way you type will tell your character. Up to now the line of a hand, the set of a jaw, the way of a walk, or even the size of an ear have all been used to denote or definite character. Now the French have a new one - the way one turns out words on a typewriter.
Like handwriting, say the French, different ways of typing denote in their way different characteristics. Whether it is a wide margin or a narrow one, pounding on the keys or hitting some letters harder than others, each peculiarity in typing marks some particular trait which can be interpreted if the different signs are understood.
According to experts who have established the rudiments of "reading" typewriting the general characteristics are -
A person who uses an exceedingly wide margin, and especially a wide margin for the beginning of a paragraph, is highly sensitive.
A small margin or no margin at all at the beginning of a paragraph means the person is lacking in good taste, is inclined to be miserly and excessively mean over small things.
The average margin means the writer does things in an orderly and methodical way, is intelligent and has a clear brain.
A letter which has been typed at a continuous speed and letters which are all typed with practically the same force indicate that the writer is generally good in several fields but not necessarily specialised in any.
The "pounder" who makes deep imprints in the paper is easily distracted and generally does not concentrate well.
Those who type words where the letters are not all struck with equal force are sensitive and usually possess a great deal of personality.
Lastly, where this irregularity is more marked, the person is excessively sensitive and possesses a mind where instincts dominate reason. 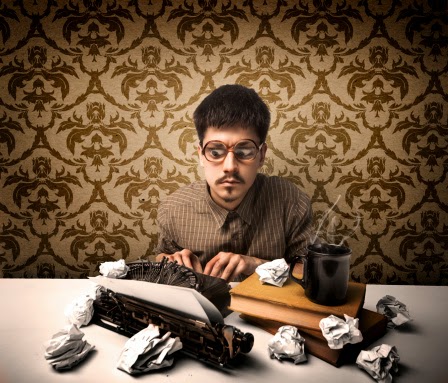 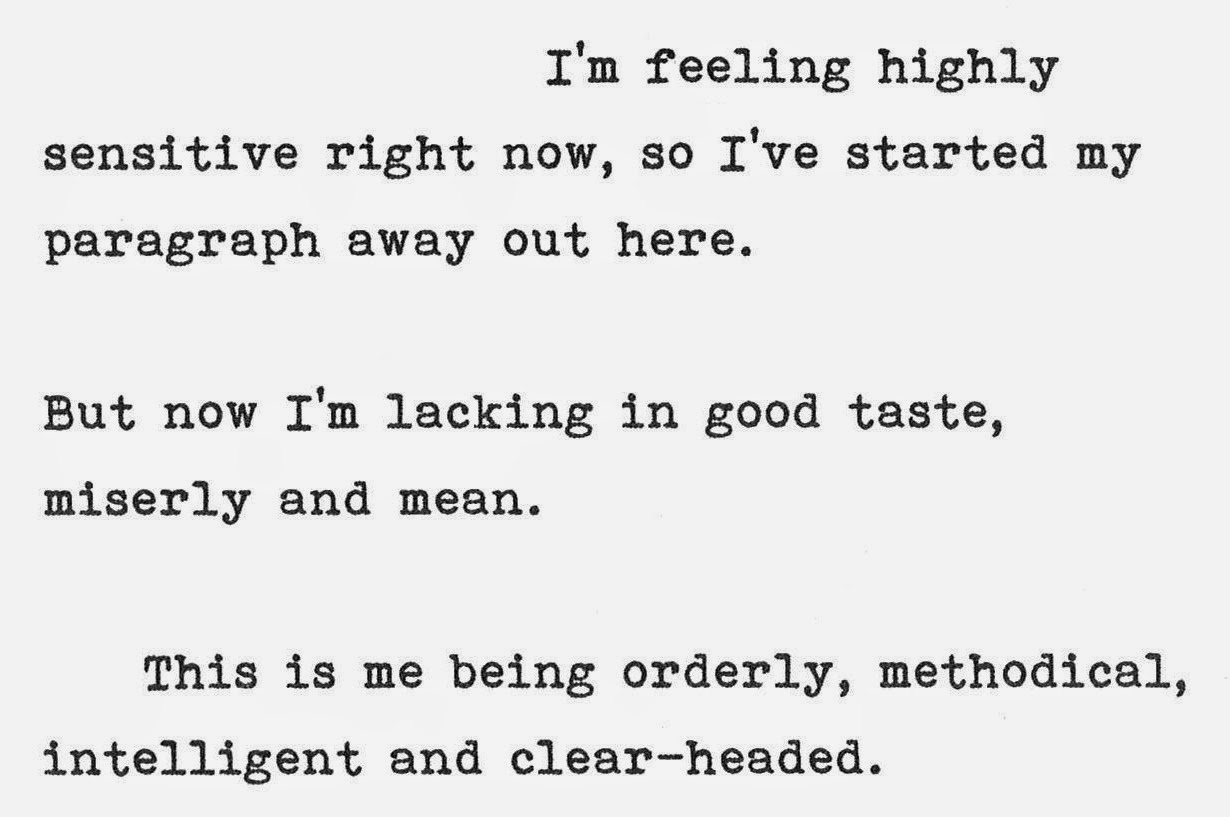 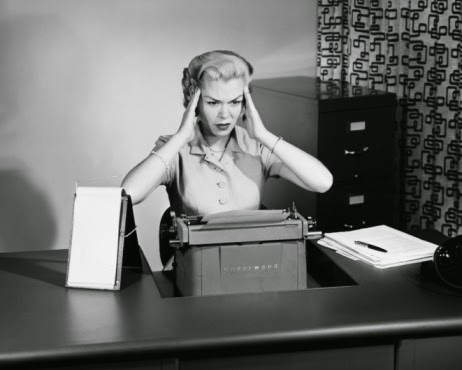 And I used to blame all those differences on the typewriter.

I have actually never thought about this before, but I think there's something to it.

I agree. I'm ashamed to say it but I think I qualify on a few counts here!