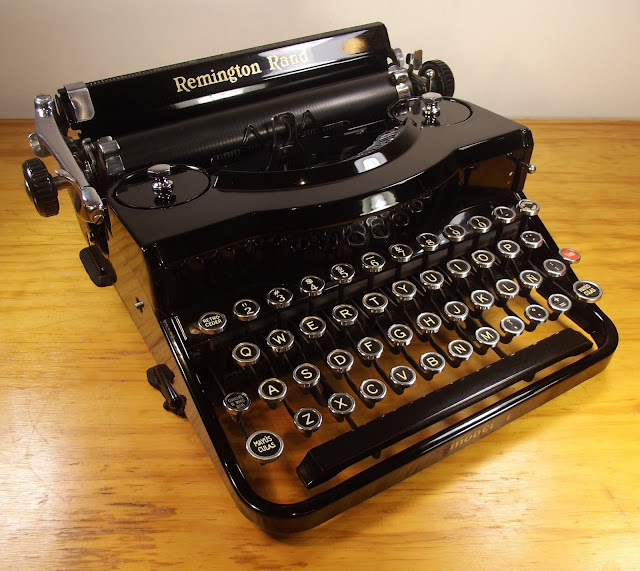 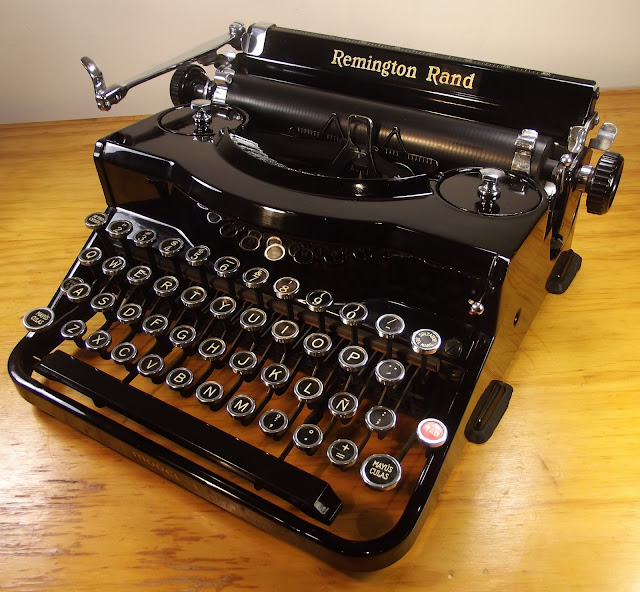 Ernest Charles de Burgh was born on March 30, 1892, at Battersea, London, second son of Henry Augustus de Burgh, farmer and grazier, and his wife Annette Elizabeth (Bessie) née Lefroy, both of whom belonged to Western Australia's established landed families. Ernest was educated first by a tutor and then at Guildford Grammar School, Perth, where he was captain, stroke of the boat crew and senior lieutenant in the cadet corps. After leaving school in 1911, he worked for two years as a cadet reporter on Perth's Daily News and for a time managed the family property, Cowalla, at Moore River near Gingin, for his brother Sidney. 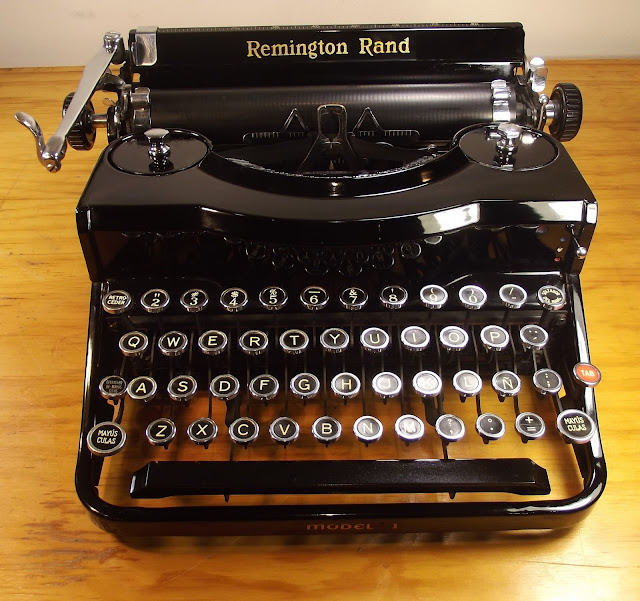 On May 10, 1917, de Burgh enlisted in the Australian Imperial Force. He reached France in April 1918 and was posted to the 5th Divisional Signal Company. While mending communication lines near Amiens on July 9, he was gassed and invalided to England. He returned briefly to France after the Armistice and was discharged on August 26, 1919 in Western Australia.
Although he again tried farming at Cowalla, de Burgh found that his health was unsatisfactory and joined The West Australian newspaper in 1922. He became a leader-writer in 1933 under H. J. Lambert and editor-in-chief on August 21, 1946. He held this post until his retirement on July 1, 1956. As editor-in-chief, he continued his interest in agricultural matters and campaigned for the development of sand-plain farming, notably in the Esperance area, where he influenced the establishment of an agricultural research station. 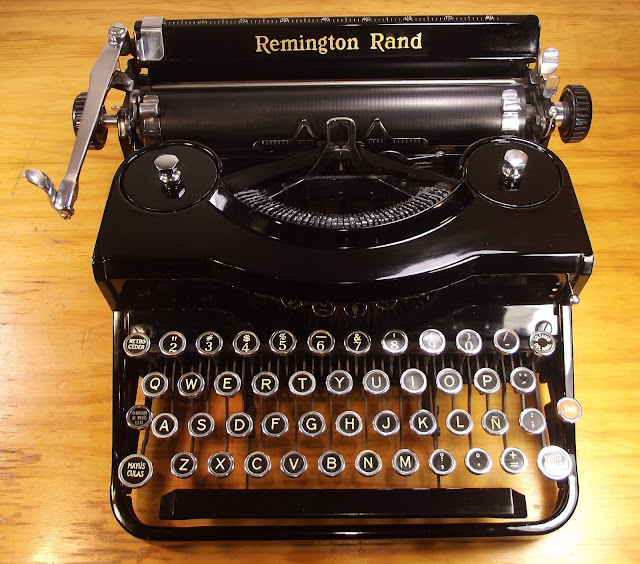 Politically conservative, de Burgh was a Western Australian patriot who believed that the State should generate its own economic development and financial independence, but he nonetheless supported increased Federal income tax. He was also concerned with strengthening Australia's defences following the experience of Japanese raids on northern Western Australia during World War II and advocated the establishment of a naval base at Fremantle. 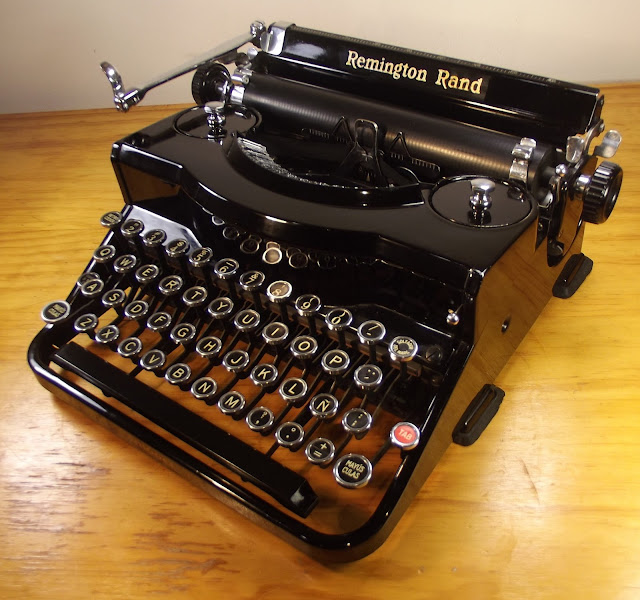 Unlike most of his contemporaries, he took a sympathetic interest in Aboriginal issues, as did his younger colleague (Sir) Paul Hasluck. Using The Times of London as his model, and maintaining strict standards of accuracy and expression in his carefully crafted editorials, de Burgh never adapted to the tabloid format necessitated by post-war shortages of newsprint. He also resisted pressure from his managing editor, James Edward Macartney, to liberalise and popularise the newspaper.
A pleasant and widely-respected man, de Burgh was steeped in English literature and the Bible. He was essentially a private person who kept aloof from the more robust side of journalistic life. Interested in local history, he was a stalwart of the Royal Western Australian Historical Society. While he was appointed OBE in 1955, he was never a public figure and remained a farmer at heart. He died on June 18, 1977 in Perth. 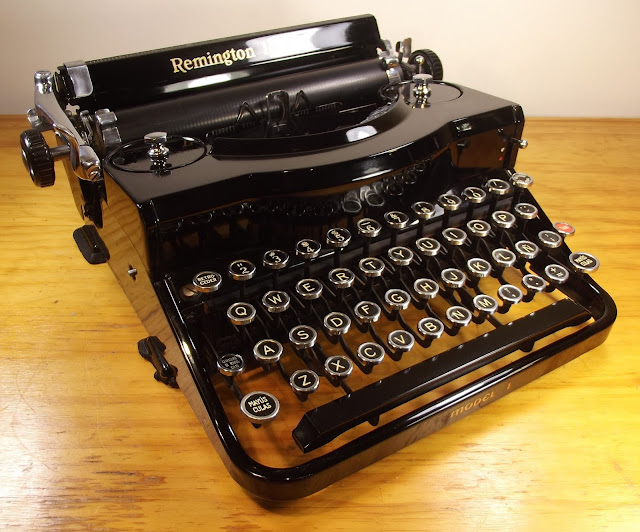 Beautiful typewriter with a good back story.

Stellar machine. Two questions about the typewriter, though:
1. Does it have the ingenious cantilevered accent keys that most Rems have--allowing you to type an accent over a letter without backspacing?
and
2. Do you have any thoughts about why it might have an n with a tilde but not a c with a cedilla? I've got a number of typewriters that are configured this way but several others, including some Remingtons, that incorporate the cedilla.
Thanks,
Rob in NY