The 'Australian' Skyriter Portable Typewriter and the Rise and Fall of H.G.Palmer 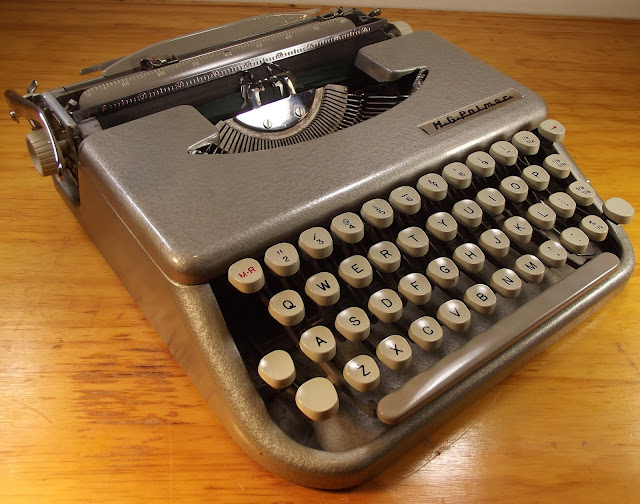 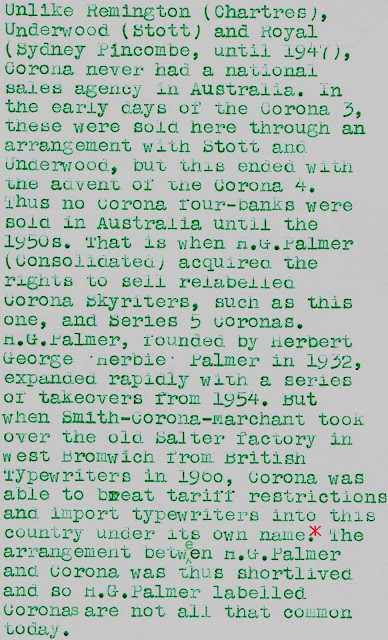 *Initially, the English-made Smith-Corona Skyriters were labelled Empire Coronas and were identical to the H.G.Palmer model. 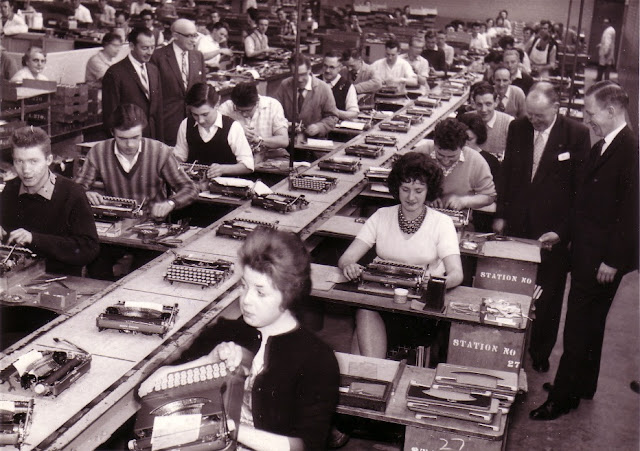 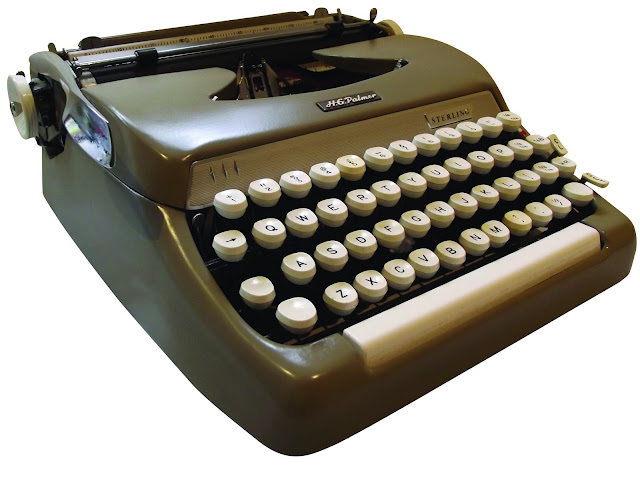 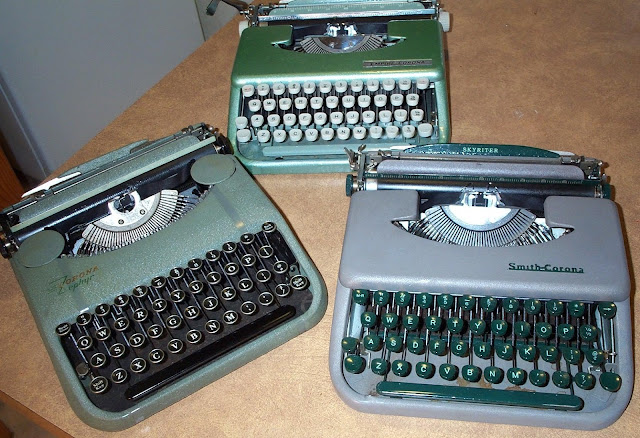 My "set" of Zephyr, Skyriter and Empire Corona 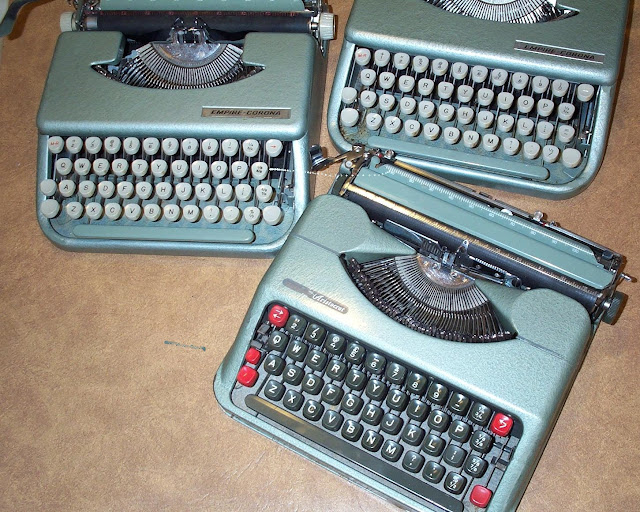 These two Empire Coronas came from the same factory as the Empire Aristocrat
The Empire Coronas were made from 1960-63, before SCM introduced the English-made, US-designed Corsair range in 1964. 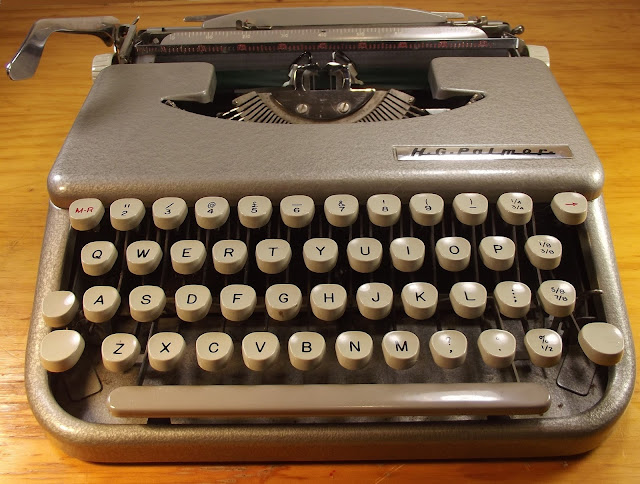 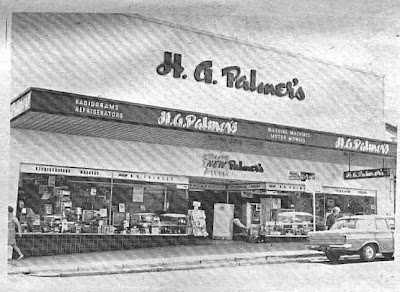 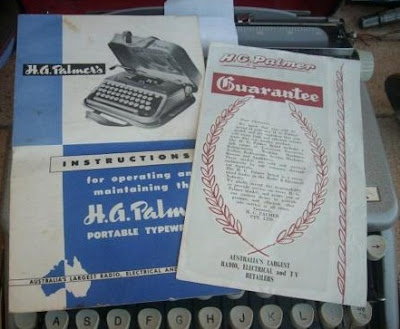 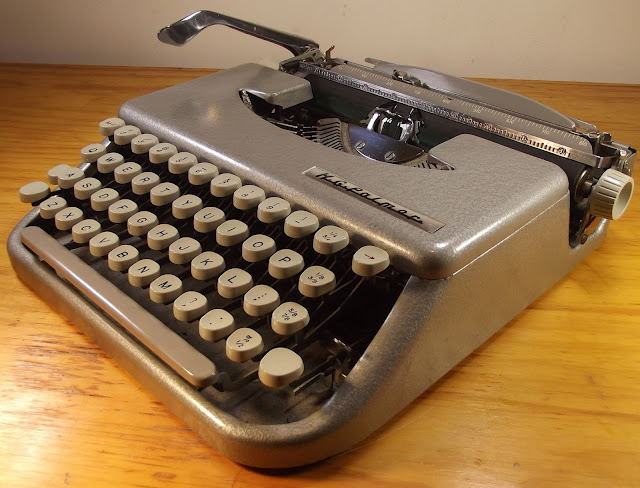 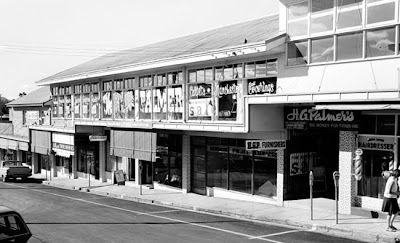 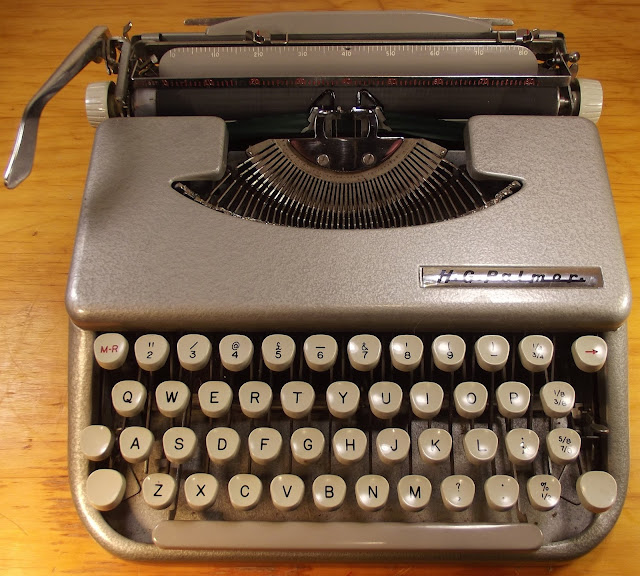 Here is the story of H.G.Palmer from the 2003 book Corporate Collapse: Accounting, Regulatory and Ethical Failure by Frank Clarke, Graeme Dean and Kyle Oliver. H.G.Palmer was delisted as a company on March 2, 1973: 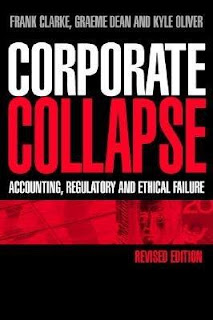 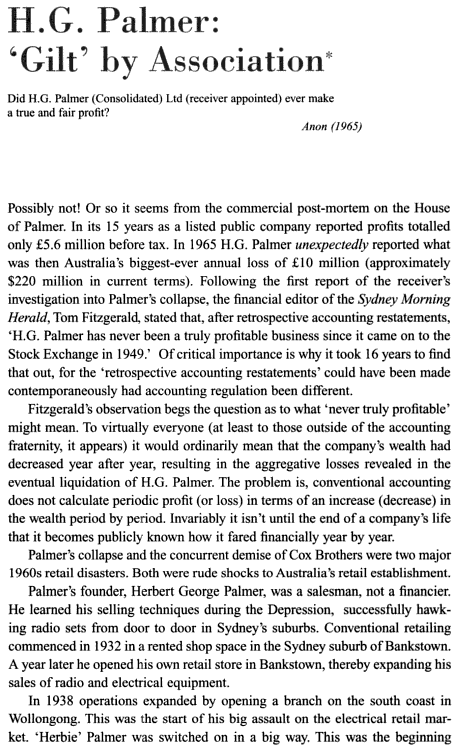 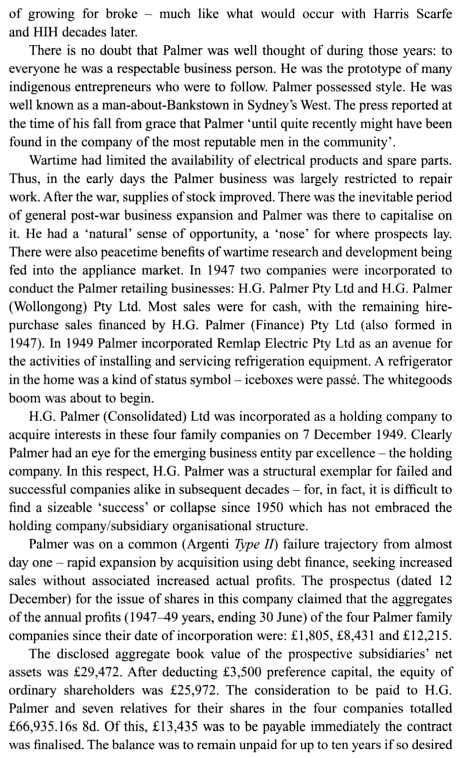 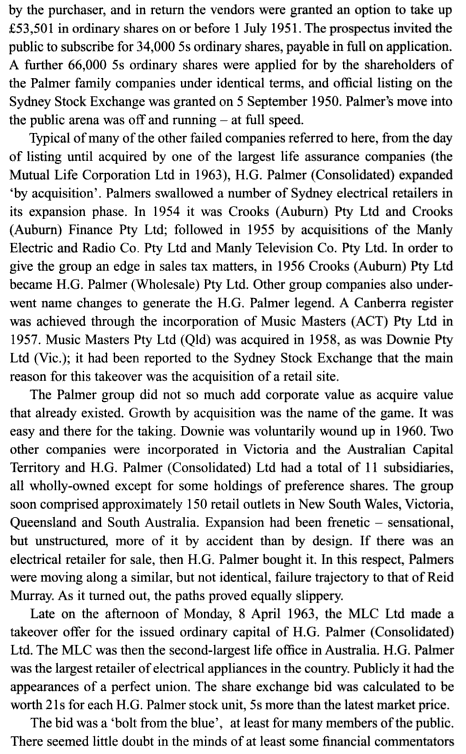 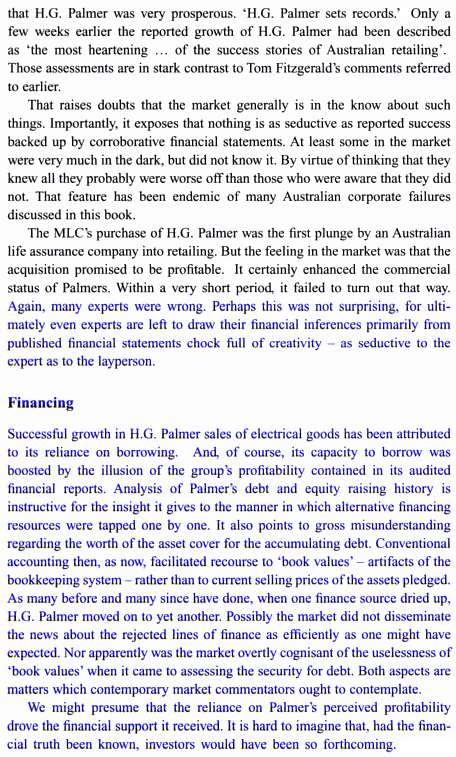 This is quite interesting, Robert.

Incidentally, I have a HG Palmer 5 series... And it is an interesting machine.