It Was 55 Years Ago Today, Sergeant Pepper Told The Beatles To Play Sgt. Pepper's Lonely Hearts Club Band was rush-released on this day in 1967. The eighth studio album by The Beatles, it was due to be released on June 1, but events on both sides of the Atlantiic (indeed, as far away as the Pacific Coast), led to the date being brought forward. The album is considered a defining moment in 1960s pop culture. Paul McCartney had the idea in November 1966 for a song involving an Edwardian military band and within days recording sessions began at EMI Studios. They were completed by April 21, 1967. A key work of British psychedelia, the album incorporates a range of stylistic influences, including vaudeville, circus, music hall, avant-garde and Western and Indian classical music. The Beatles coloured much of the recordings with sound effects and tape manipulation. The cover was designed by the pop artists Peter Blake and Jann Haworth, and two colourful portable manual typewriters, one of mine and one of Richard Polt's, have since been incorporated into it. Sgt. Pepper's won four Grammy Awards, including Album of the Year, the first rock LP to receive this honour. 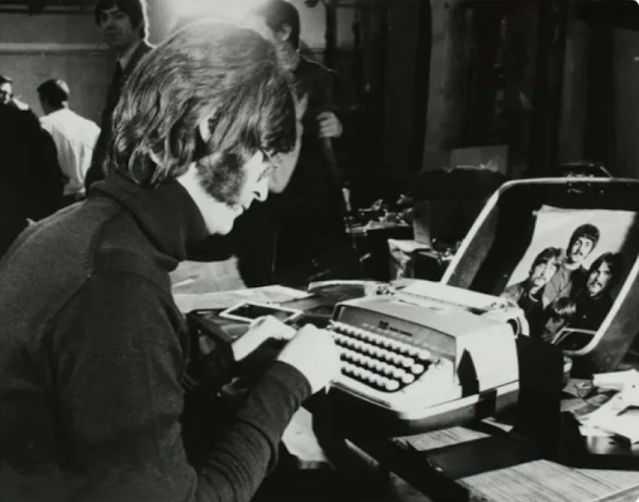 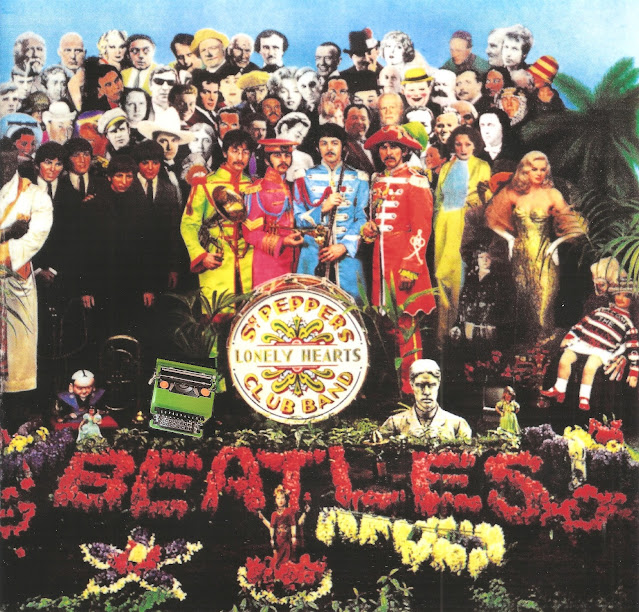 Posted by Robert Messenger at 21:25