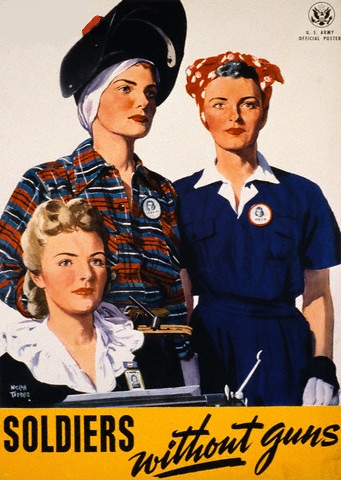 This poster, by Adolph Treidler, told it like it was in 1944. 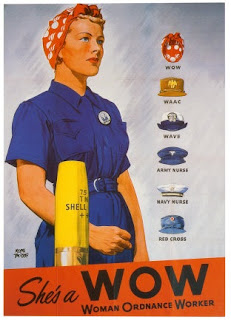 Adolph Treidler (1886-1981) was born on August 27, 1886, in Westcliff, Colorado. He studied at the California School of Design in San Francisco from 1902-04 and with Robert Henri (1865-1929) in New York. He first illustrated for McClure’s magazine in 1908, then made pictures or cover designs for Harper’s, Century, Scribner’s, Collier’s, The Saturday Evening Post, Woman’s Home Corporation and many other national publications. He exhibited at the Whitney Museum in New York in 1923 and The Art Institute of Chicago in 1930. He was a gifted designer whose work took off during the First World War, when he designed some widely distributed Liberty Loan and recruiting posters. Primarily he is remembered for his travel posters. During the Second World War, he served as chairman of the Pictorial Publicity Committee for the Society of Illustrators. His work had graced more than 200 magazine covers before his death in Flemington, New Jersey in December 1981. 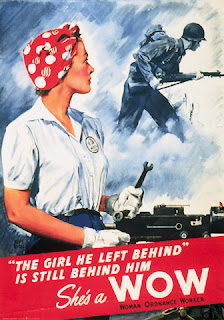 Posters were Treidler's particular forte.
Here are some other examples of War-time posters incorporating typewriters, including an Australian one: 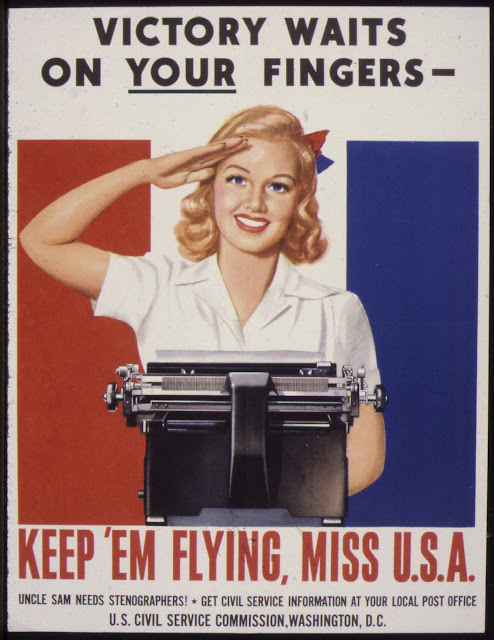 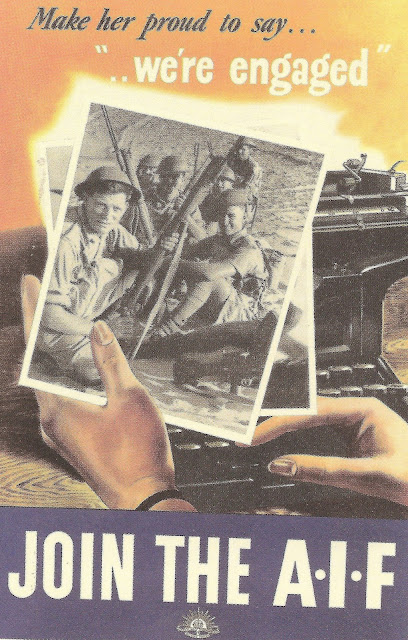 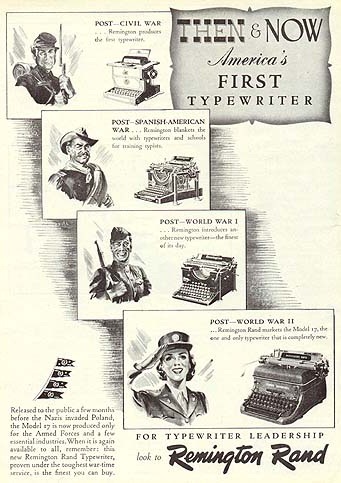 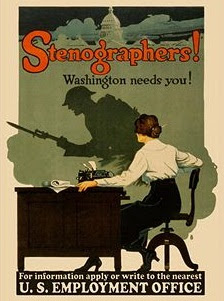 Posted by Robert Messenger at 11:46