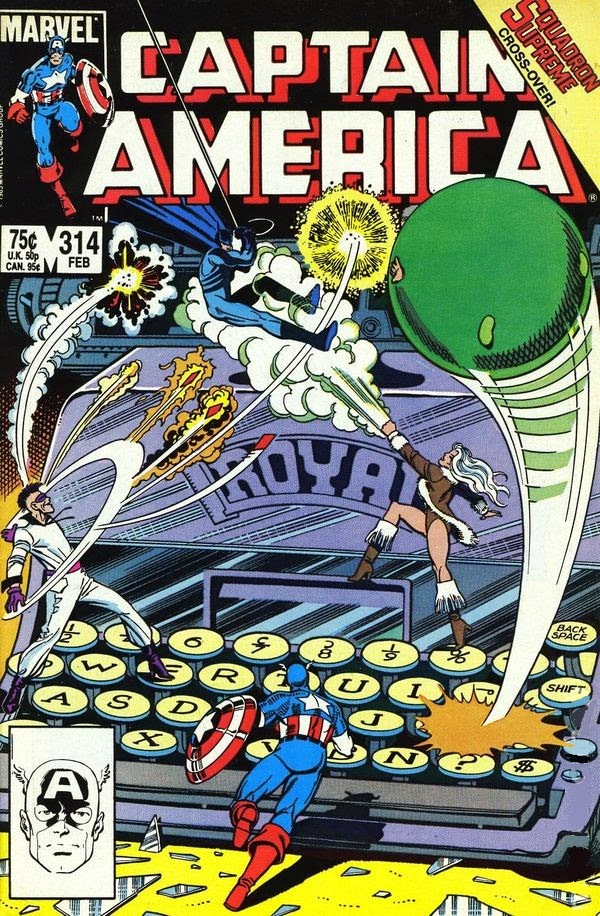 Ever wonder why Royal typewriters are identified so often in Marvel and DC comics?
No?
Neither did I, until today. 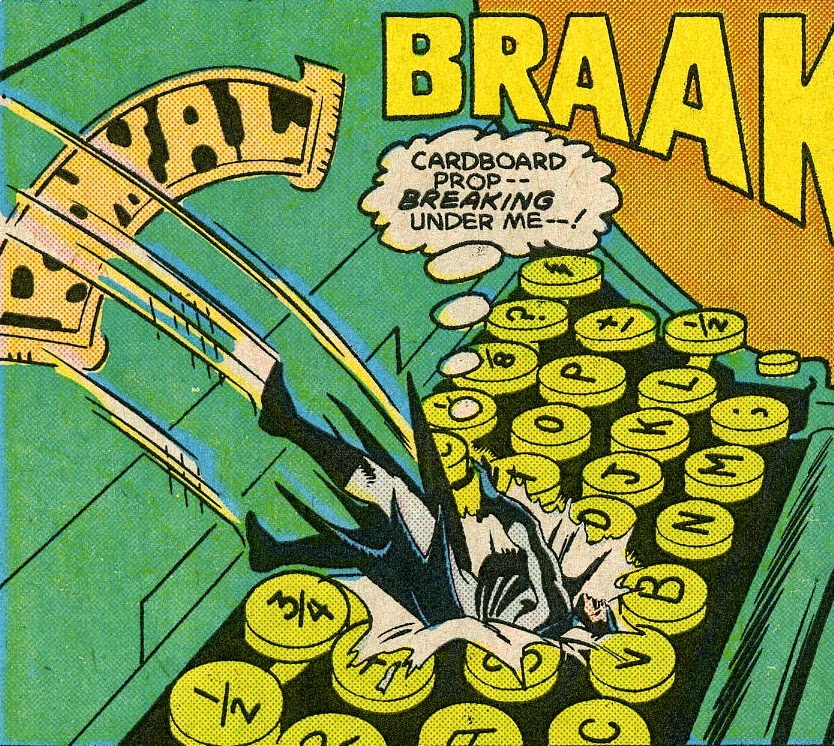 That was when I found one of DC's and Marvel's greatest artists, Kurt Paul Schaffenberger, was the son of a Royal Typewriter Company toolmaker, Ernst August Schaffenberger. Kurt was born in 1920 in the heart of German typewriter country, and grew up in America's Typewriter Town - Hartford, Connecticut. 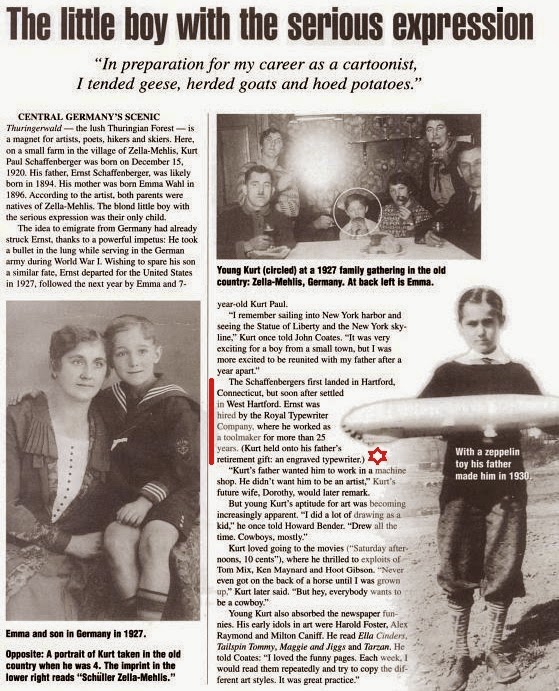 In 1957 Otto Binder recruited Schaffenberger to DC to work on the Superman family. He stayed at DC for the next 30 years, making an especially large contribution to the development of Lois Lane. In this capacity, he was the lead artist on the book, Superman's Girl Friend, Lois Lane, for the entirety of its first decade. Indeed, Schaffenberger's rendition of Lane became cited by many as the "definitive" version of the character, and Schaffenberger was often asked by DC editor Mort Weisinger to redraw other artists' depictions of Lois Lane in other DC titles where she appeared. 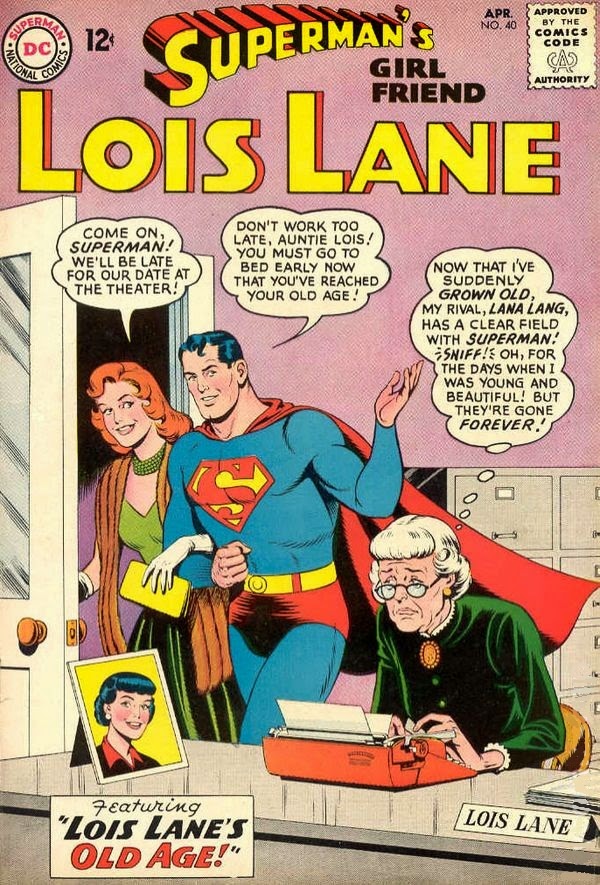 It's a Futura, right? 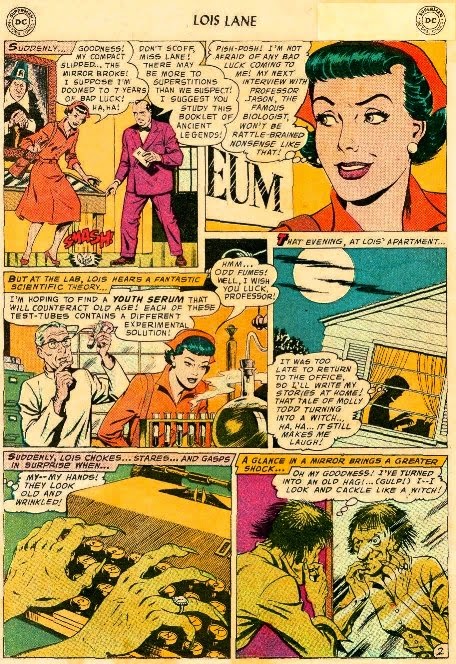 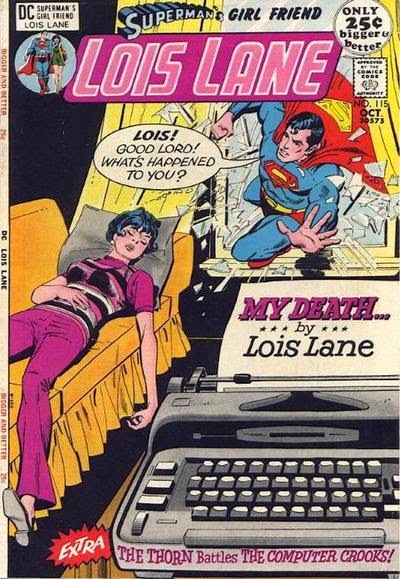 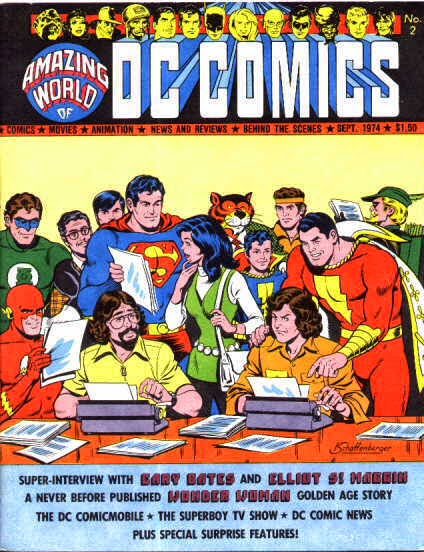 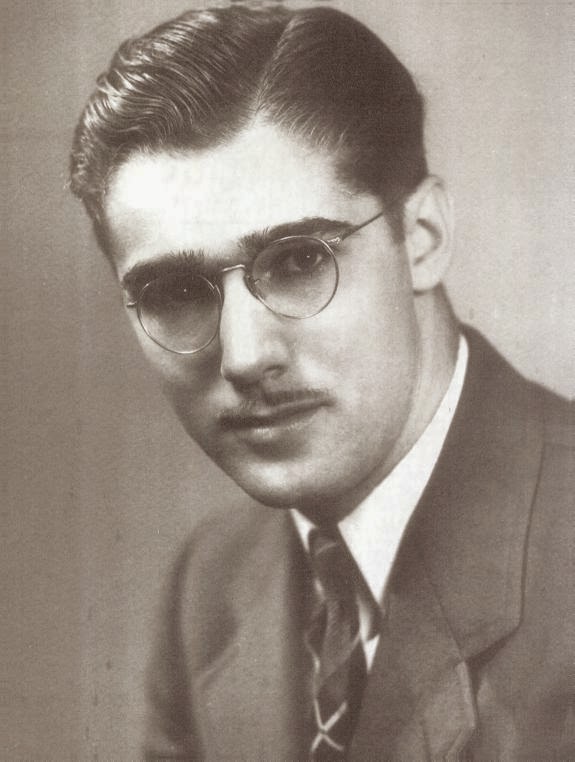 Kurt Shaffenberger
Schaffenberger was essentially fired from DC in 1970 for helping to organise other artists to protest bad working conditions. He then briefly freelanced and worked for Marvel, but returned to DC in 1972. When, in the 1970s, DC acquired the rights to the Marvel Family, Schaffenberger was one of the key players in the revival of those characters. In the late 1970s he contributed well outside the Superman family of titles, including short-lived runs on titles like Wonder Woman and The Super Friends. In 1980, Schaffenberger was again leading a Superman family title, The New Adventures of Superboy. He died in New Jersey on January 24, 2002, aged 81. 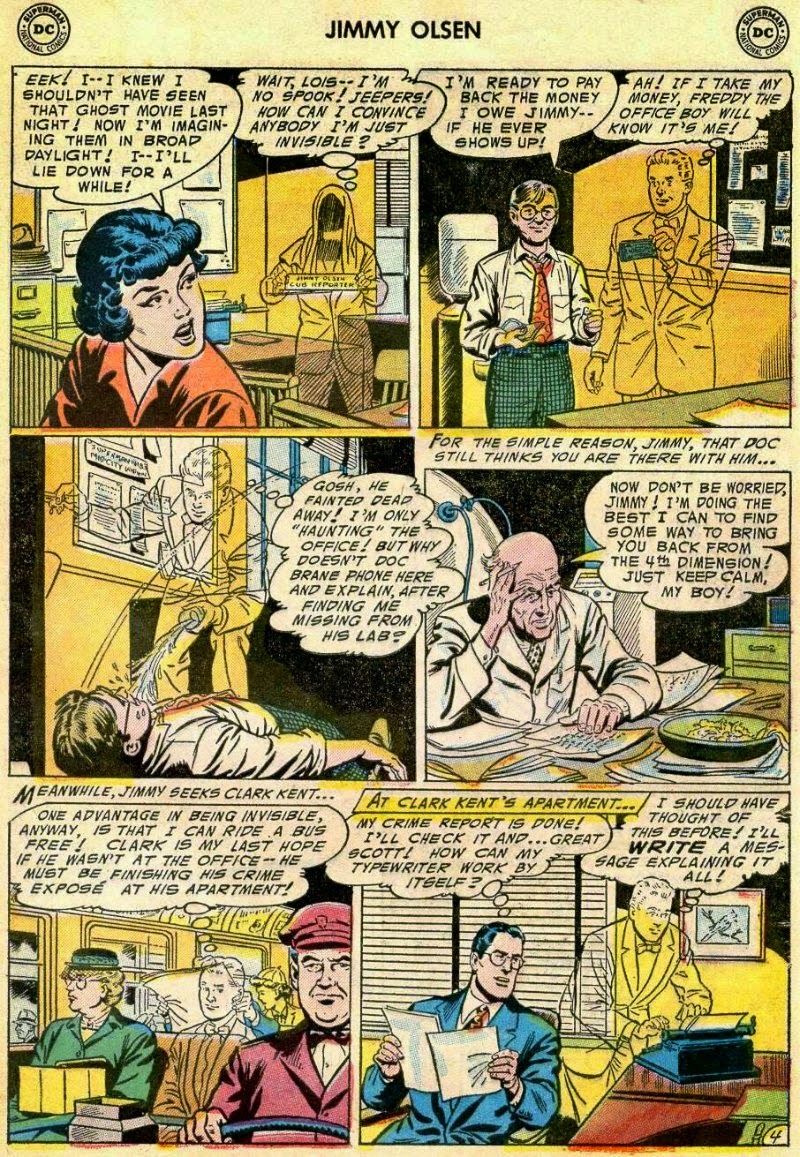 Posted by Robert Messenger at 00:41

I never knew there were so many typewriters in the old Superman comics. Great find! And what a great free publicity for Royal. They must've made some good sales out of this.

Great information from Superman. Interesting post. I knew none of this other than there were typewriters in some of the comics.

Spotted a Royal 10 in the new Wonder Woman movie today. Now I am hoping it was a tribute!