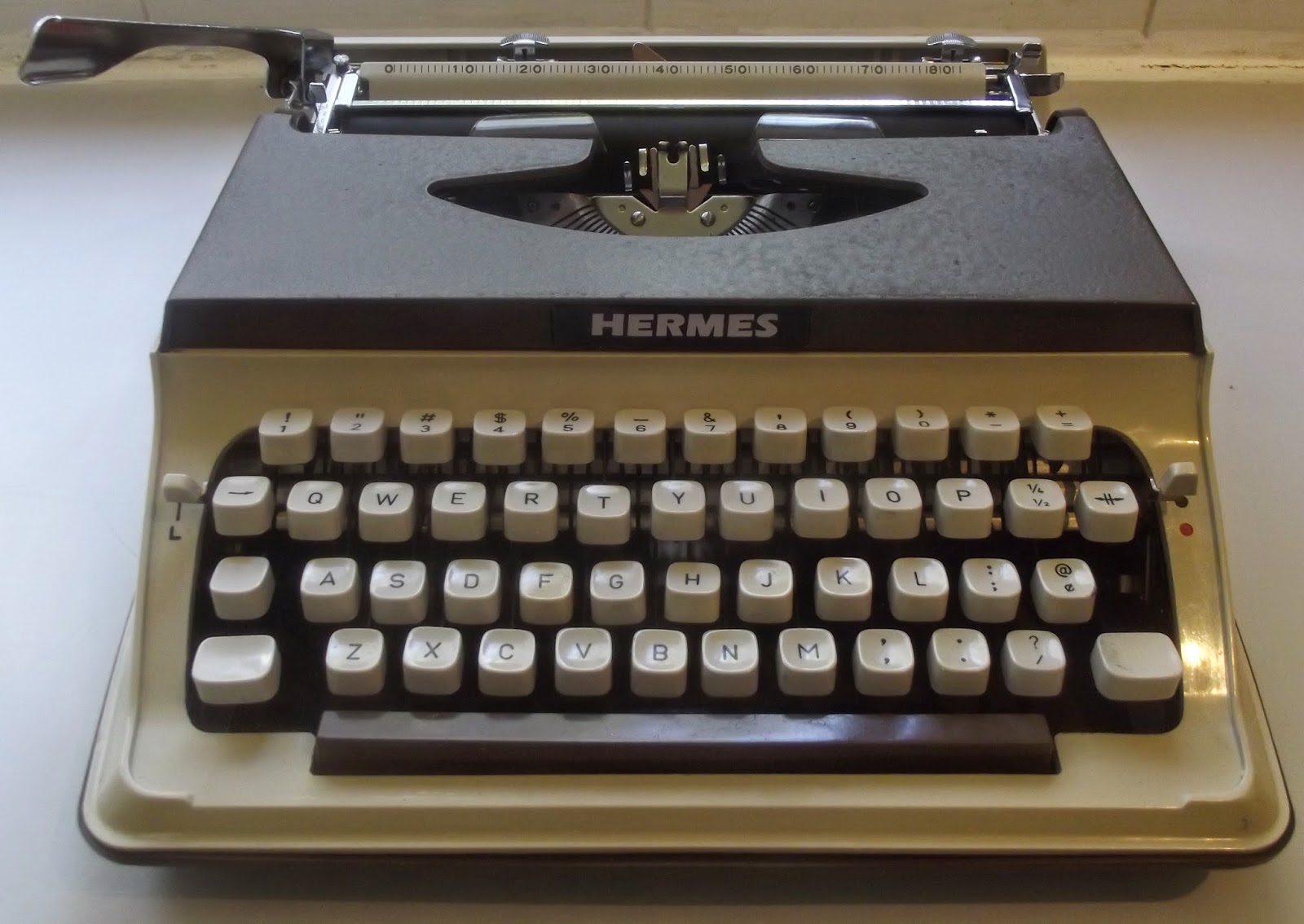 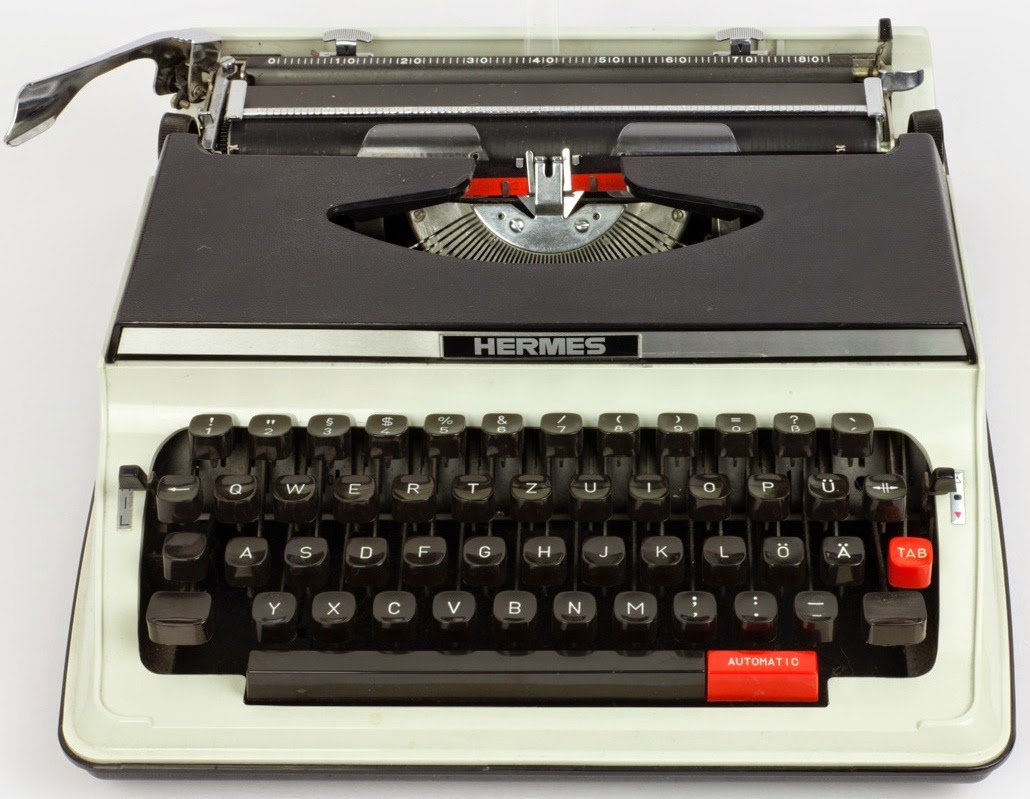 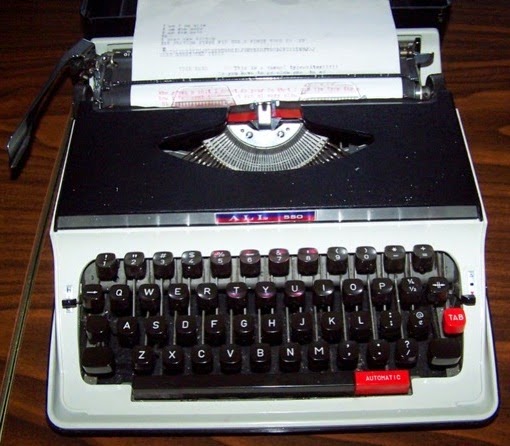 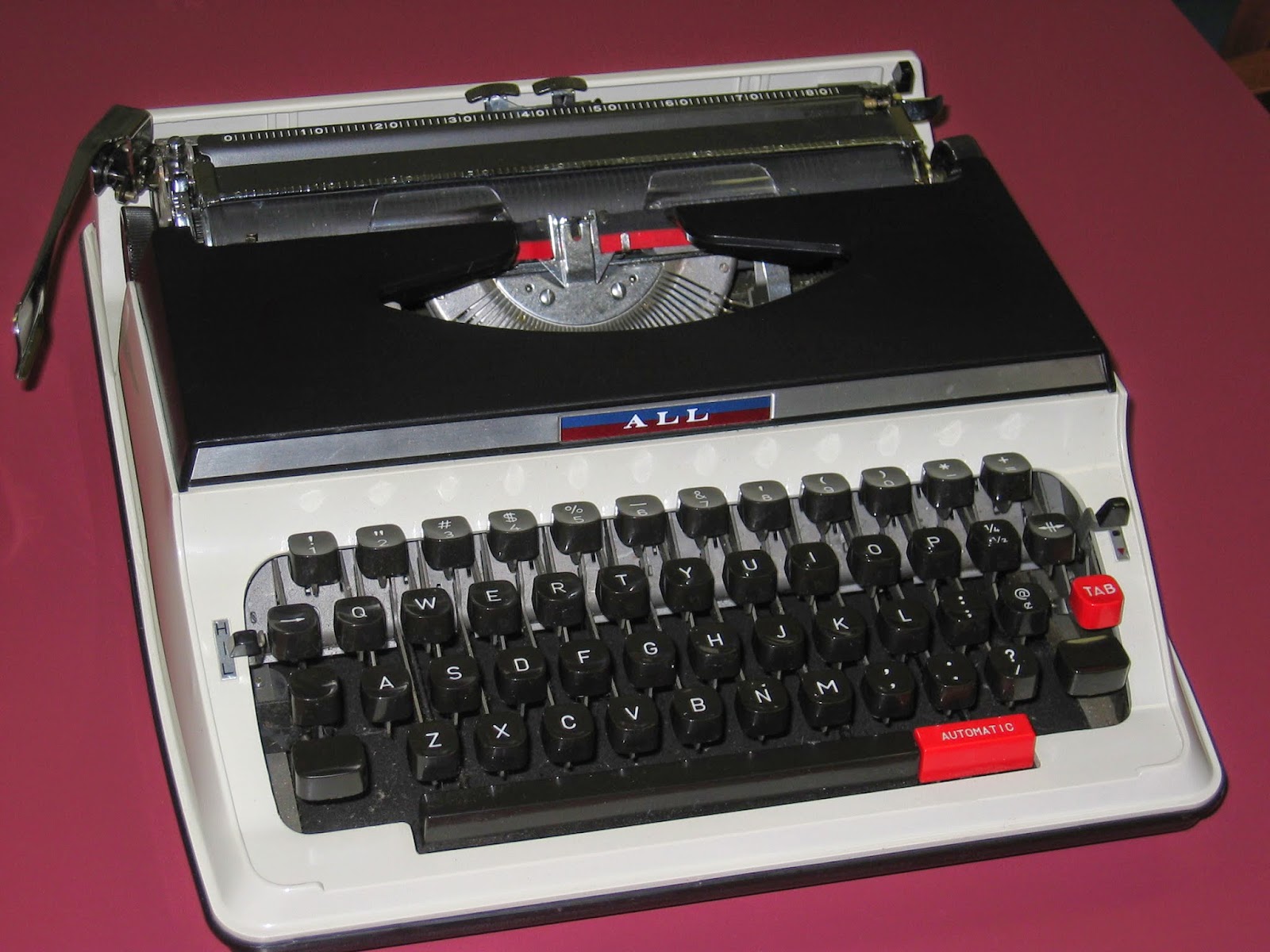 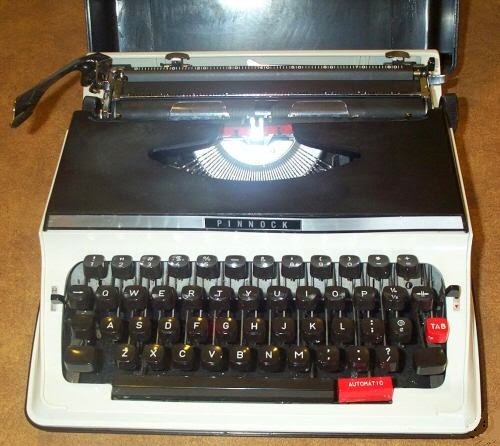 As a Pinnock, sold by Currie Furniture Manufacturing in Australia. 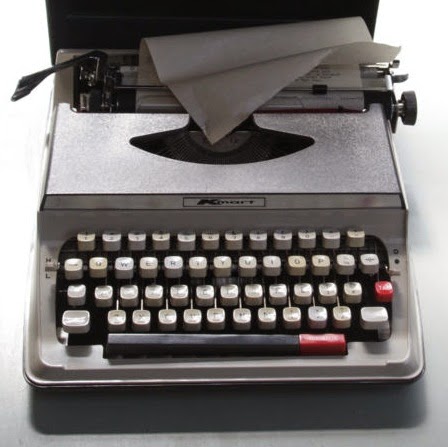 As a KMart
After I posted on the Nakajima Hermes 305 a week ago, Georg Sommeregger let me know he was also in possession of a Nakajima Hermes. First Georg sent me a link to an image, and I could see straightaway that the model was almost identical to one with which we in Australia are very familiar - usually as a Litton Royal or an Imperial 202. 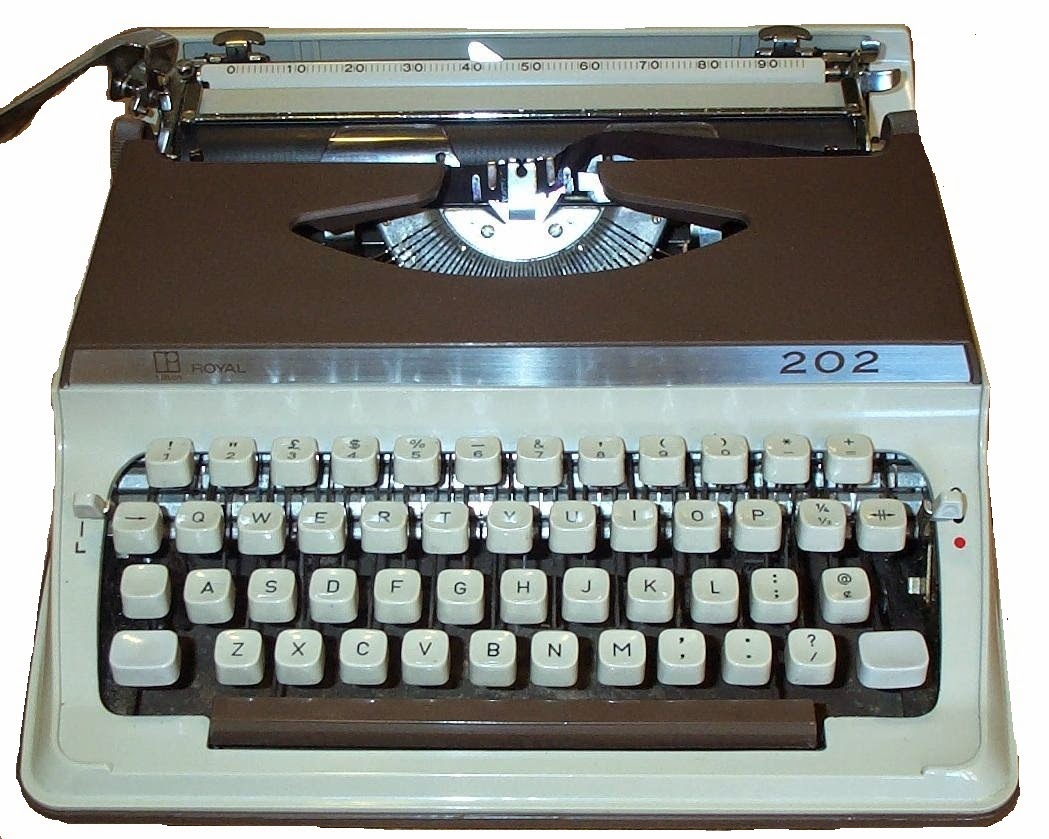 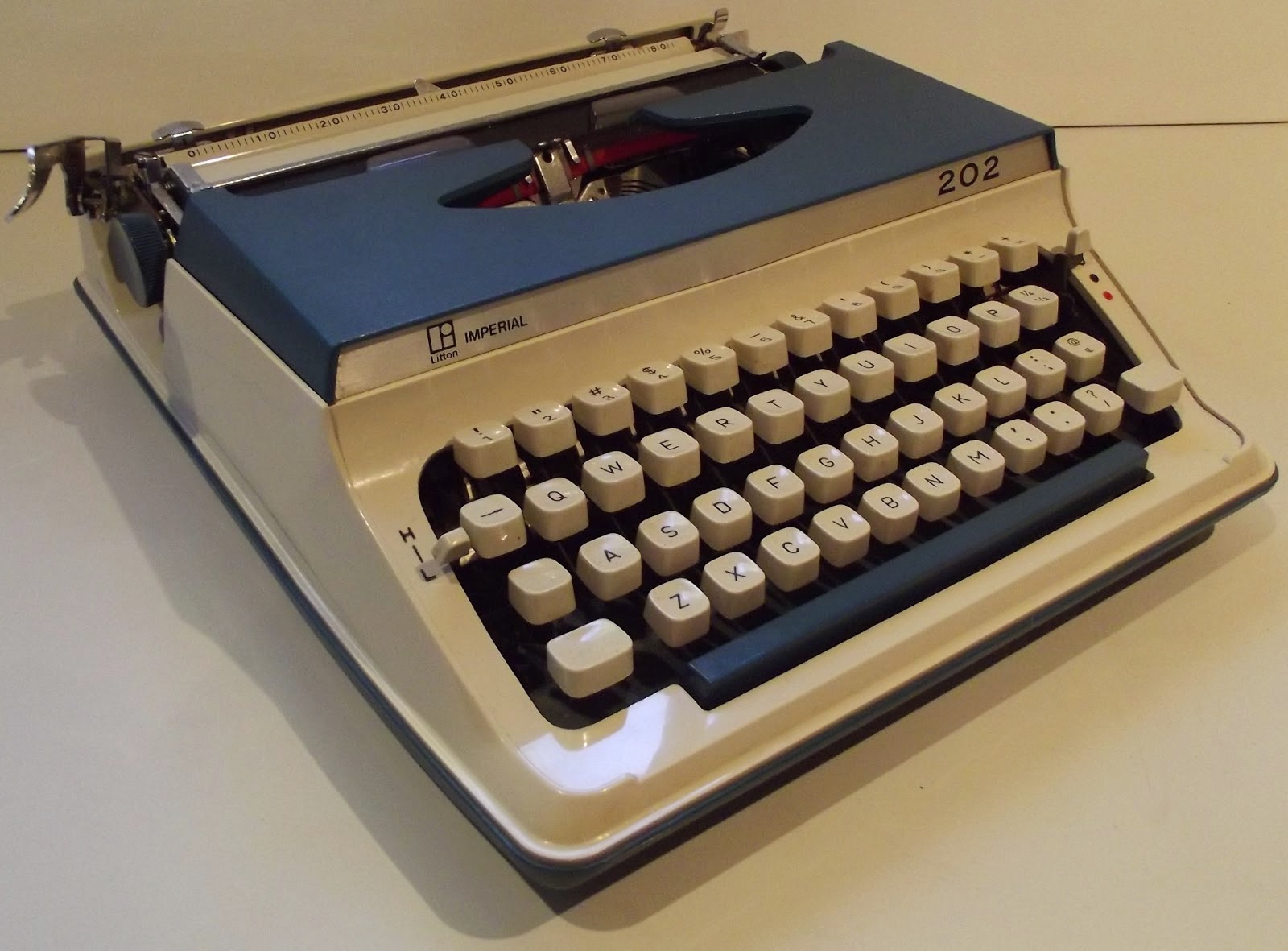 Later Georg sent me his own image, second from top here, of his Nakajima Hermes,  serial number 80756152. The machine at the top of this post is #41207113, which if nothing else will give you some idea of the volume of typewriters which went through the Nakajima factory in Sakaki, Nagano, in the mid to late 1970s.
At the time of posting on the Hermes 305, a sister of the Olympia B12, I grabbed the closest Nakajima to hand and took it apart to compare the mechanism. To my surprise, this earlier machine was completely different to the 305.

Yes, I printed out my own Hermes name badge, and stuck in on the front. I imagined as I did so the guy in Sakaki printing and sticking on tens of thousands upon tens of thousands of name badges that said "Royal", "Imperial", "Olympia", "ALL", "Pinnock", "KMart", "Hermes" - you name it, he made it!  And all the same machines. What a great job!? 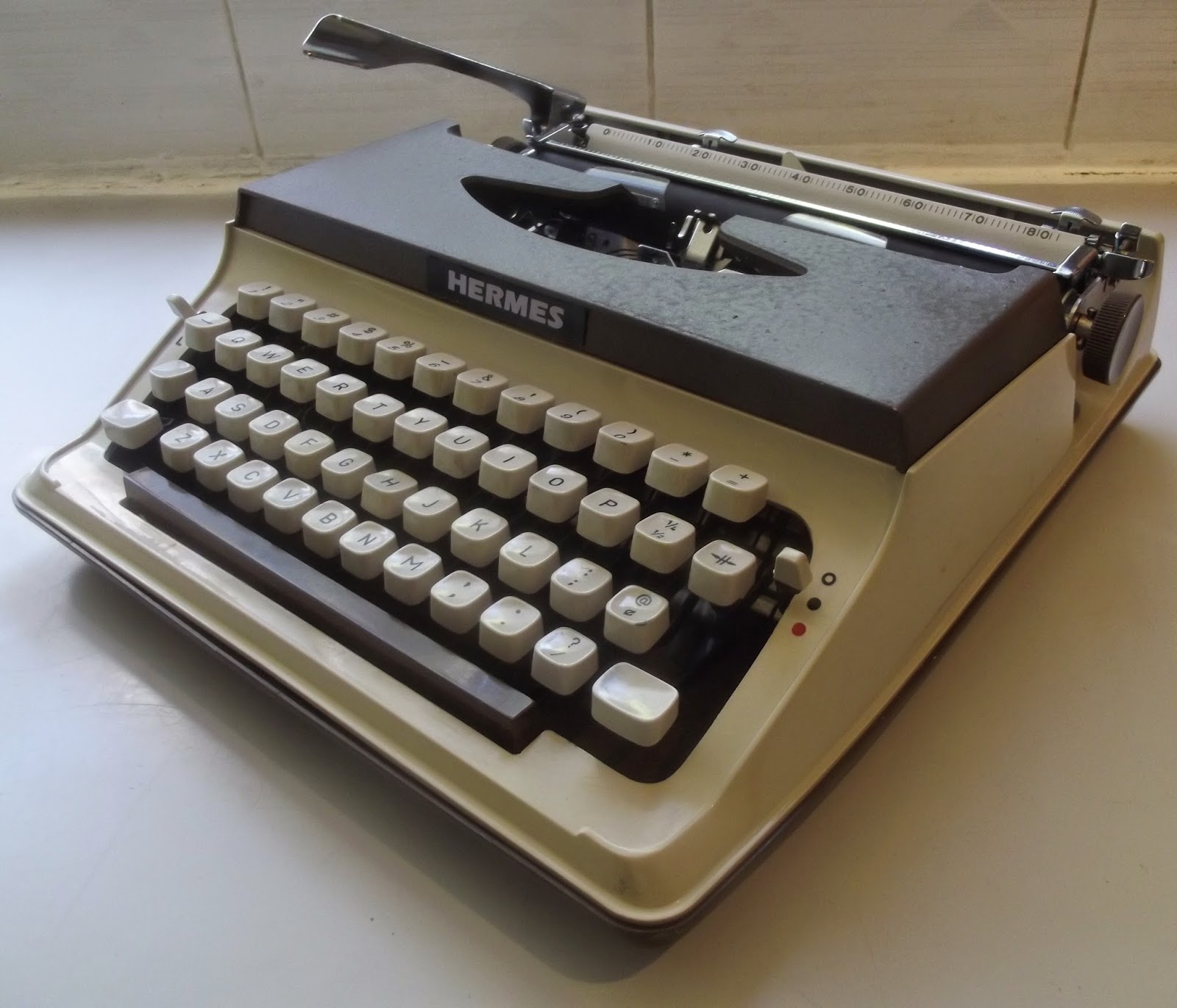 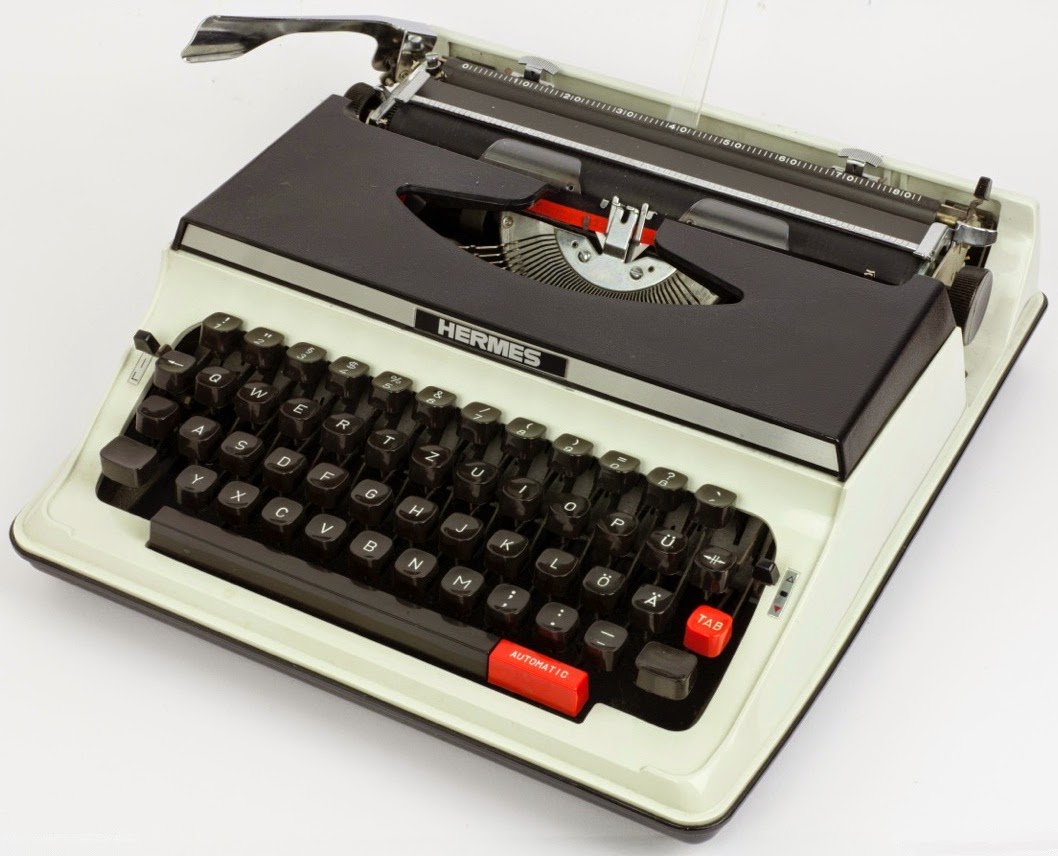 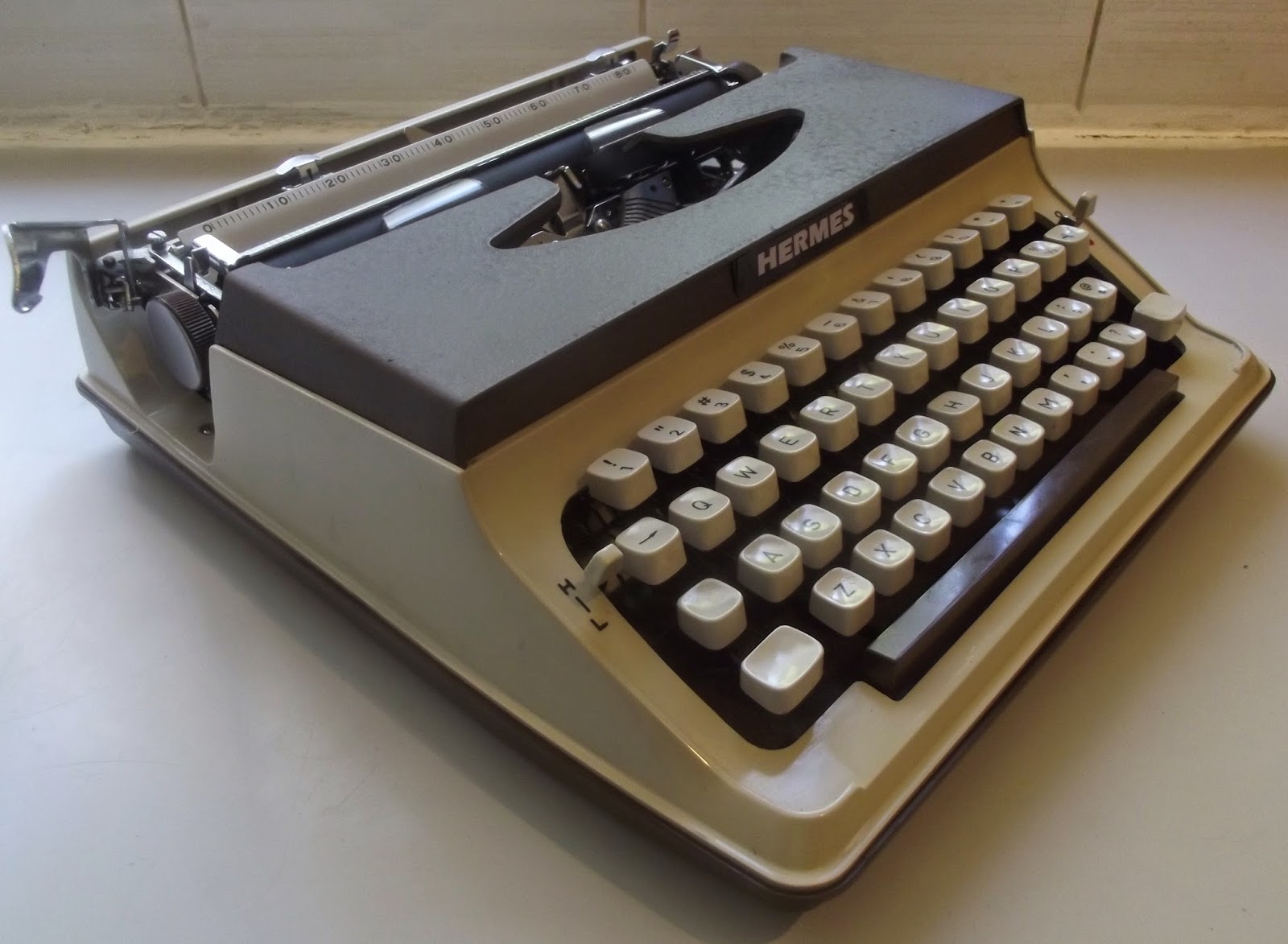 By the way, this Nakajima, which temporarily has the name badge "Hermes" on it, was made for Royal-Imperial International. Given the state of the Royal name badge I took off the case, I might just leave it as a Hermes. What's the difference? It's kind of like making a statement about the ease with which Litton and Nakajima fooled the market into thinking that Sakaki-made Royals, Imperial et al were different typewriters.
As an additional aside, I noticed in the link Georg sent me (which is where the typewriters from the collection of the late Tilman Elster are being sold) that there was another Hermes, a Junior, again with just a bit of a thin sticker on it. It's not a Nakajima, but a Bulgarian Maritsa 30 - a very crappy machine sold in this country as a Pacific 30 and Lemair 30: 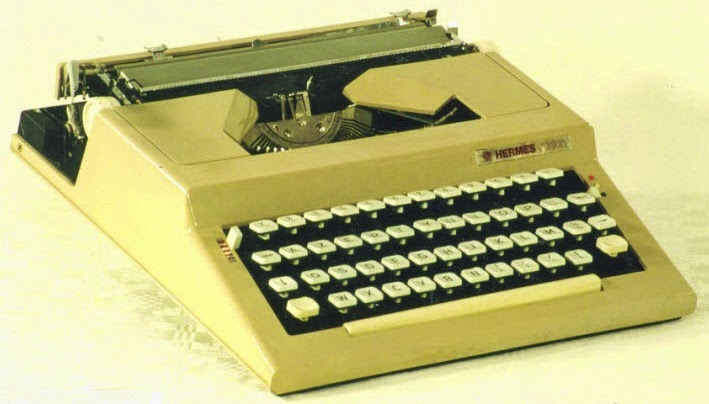 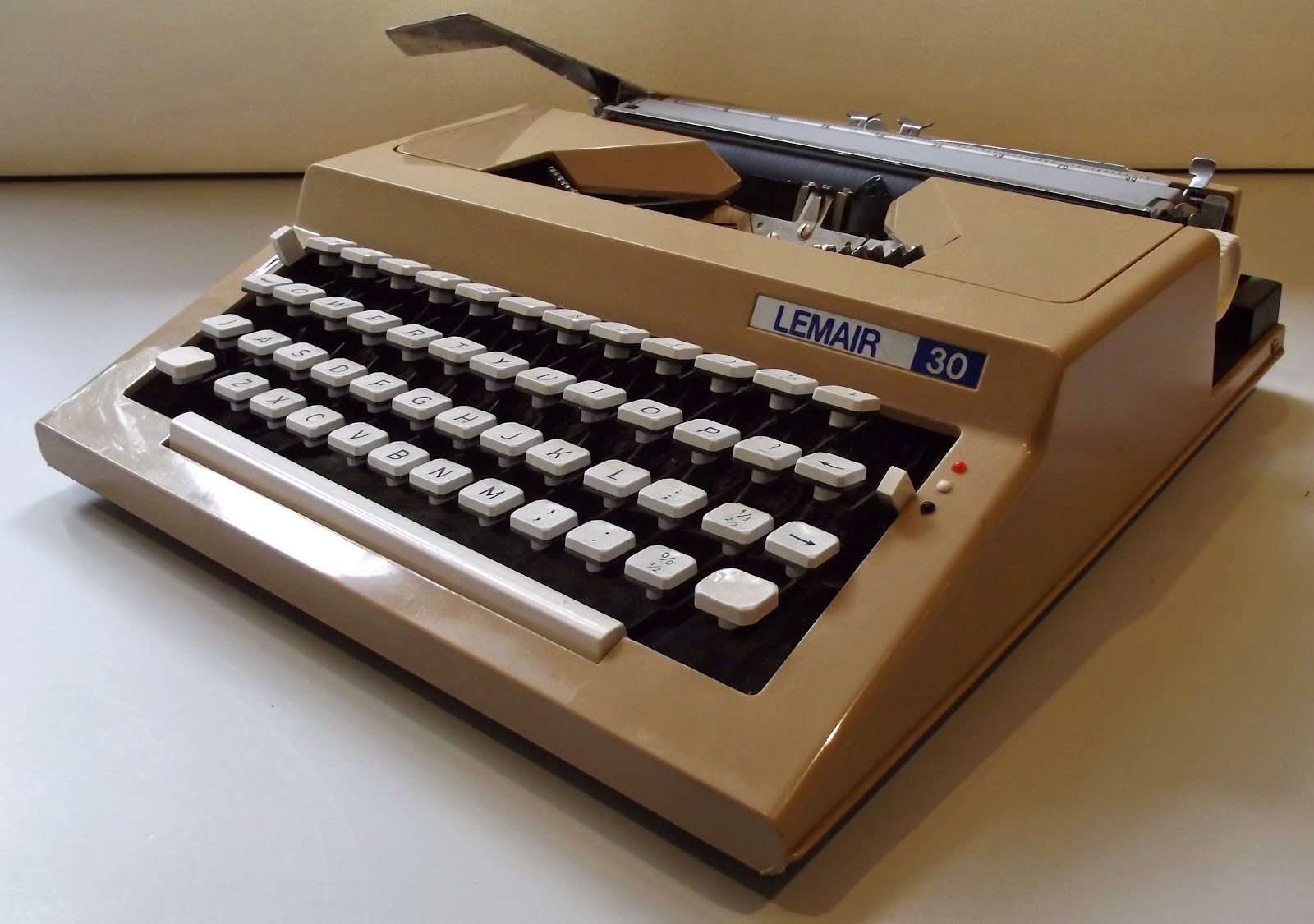 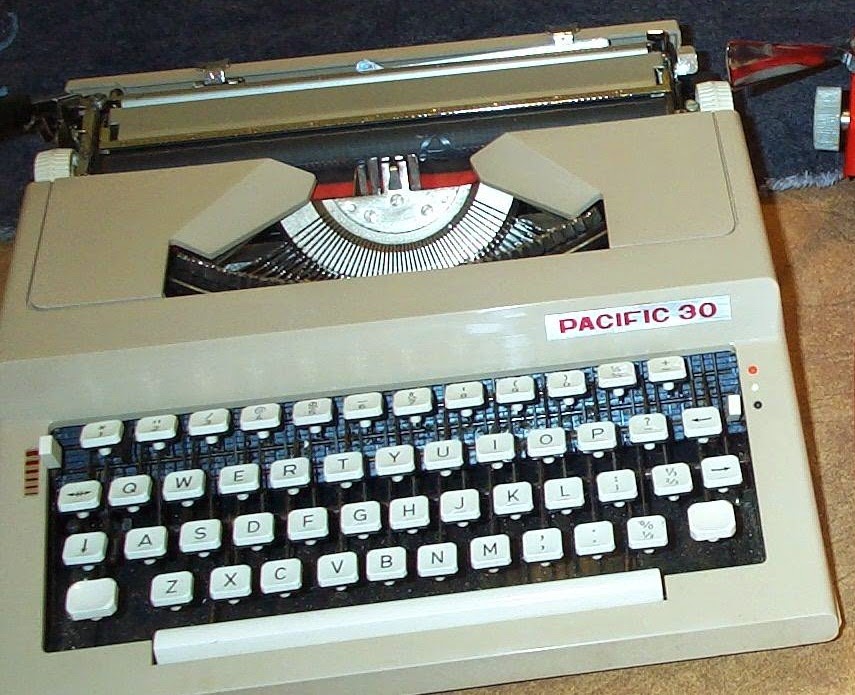 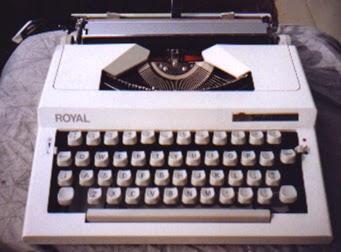 Posted by Robert Messenger at 16:27

So many great typewriter marques, reduced to appearing on inferior machines.

I recently saw a "Torpedo" with a plastic body, clearly made in Japan or (more likely) China. Sigh.