Prices of Portable Typewriters 50 Years Ago

This Macy's department store display advertisement appeared in The New York Times on December 2, 1964, almost half a century ago now. The Commodore Educator is a Canadian, Jack Tramiel-assembled variation of the Czechoslovakian Consul 233. The Commodore 2000 beside it is, I'm pretty sure, a Portuguese Messa 2000, variously known as an ABC 2000, Sears Chevron and Stott 20. The case behind it is one good clue. The Olivetti-Underwood 18 is an Italian-made Antares clone. See the next edition of ETCetera for its unusual origins. (The reversed image here suggests the carriage lever is on the right side! Mad Men gone mad.) The Olivetti-Underwood 44 is better known as an Olivetti Studio 44 and the Royal 890 as a Royal Safari. 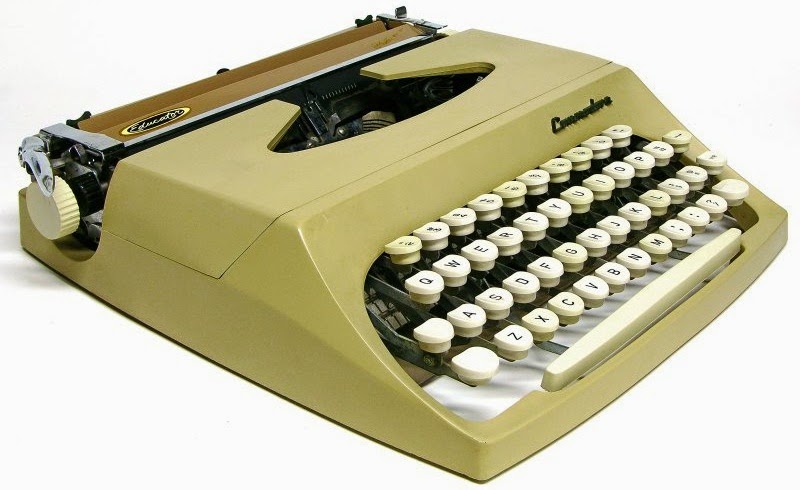 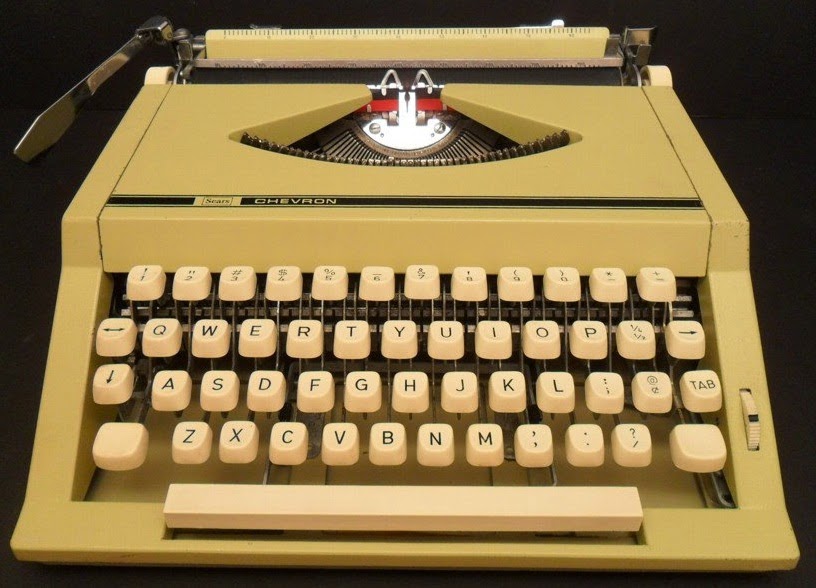 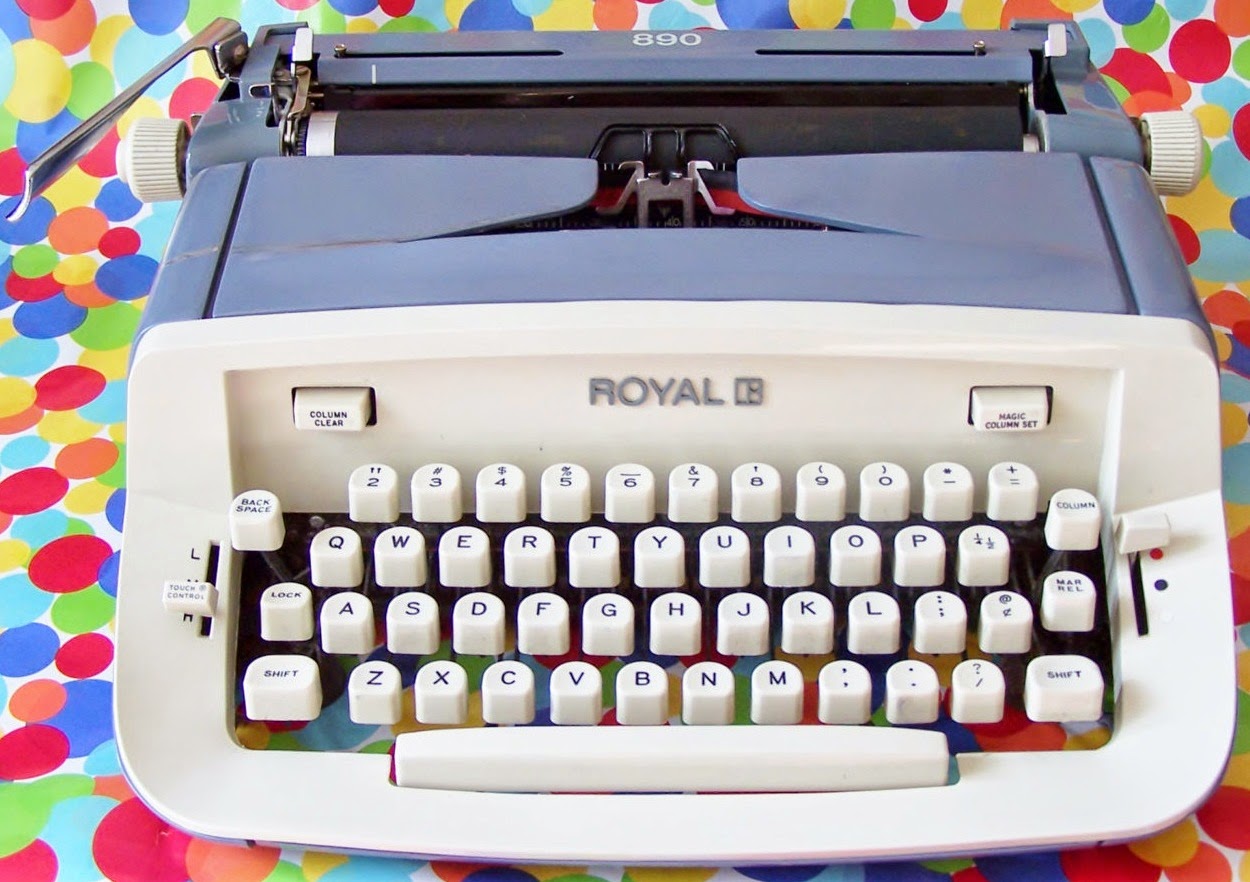 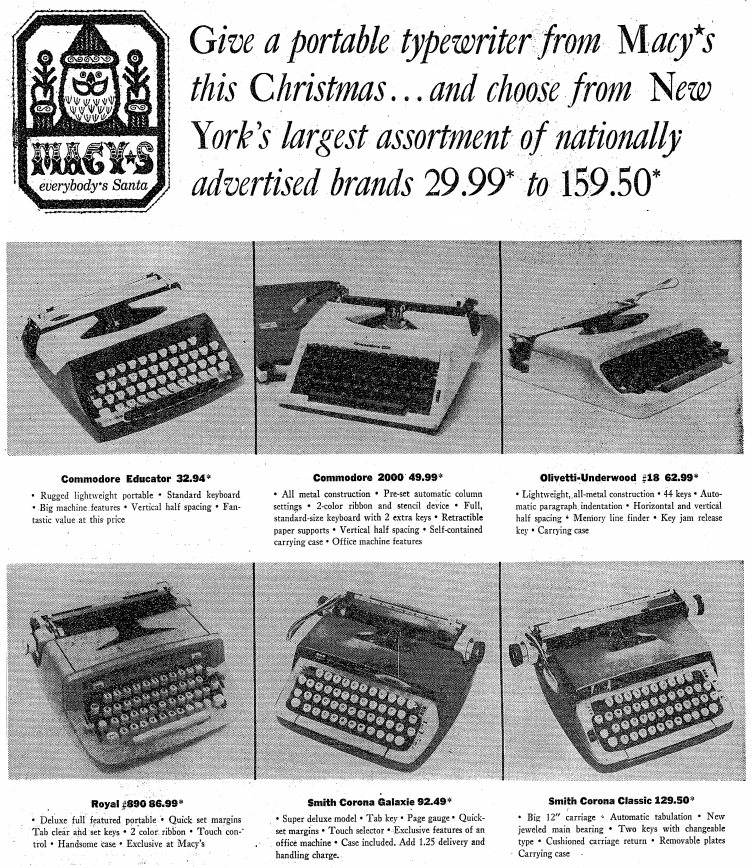 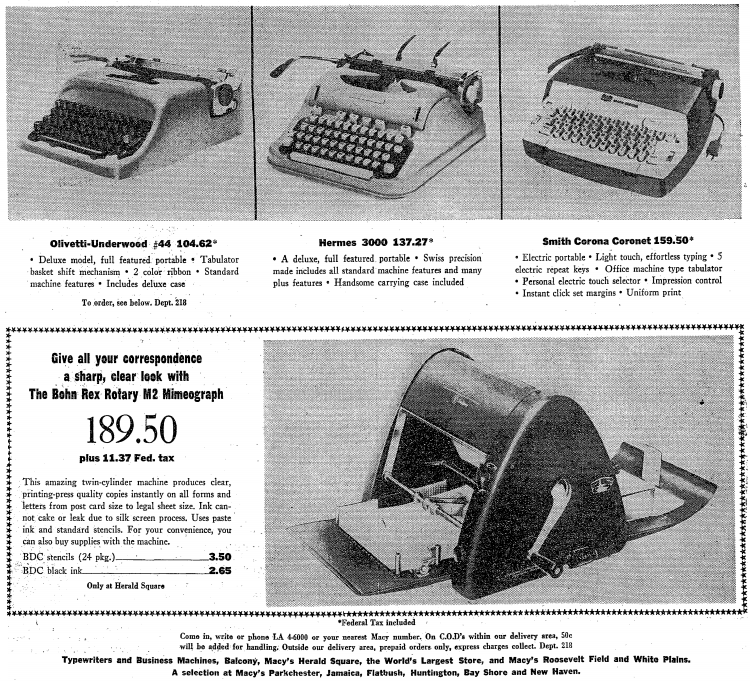 Posted by Robert Messenger at 10:08