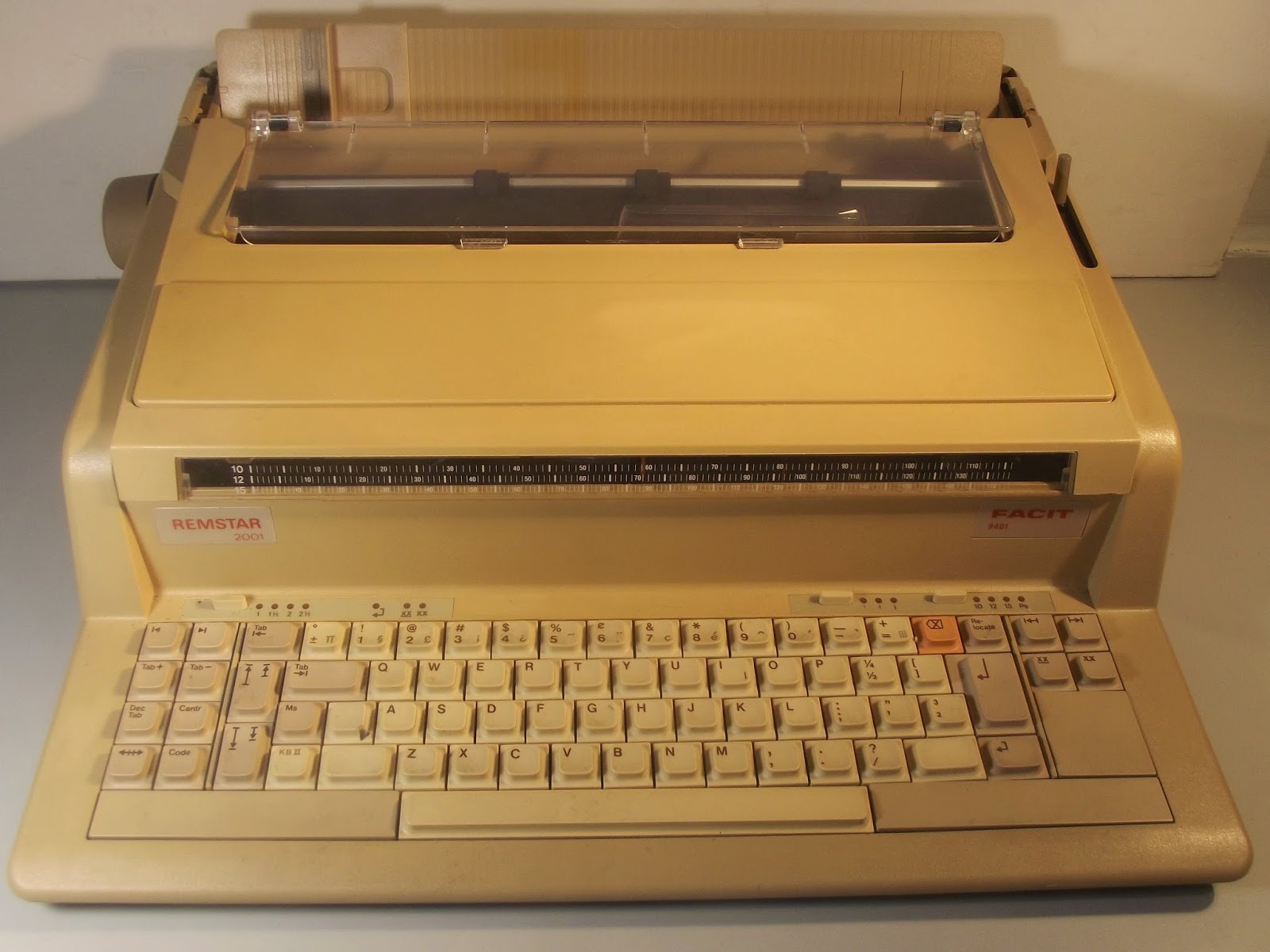 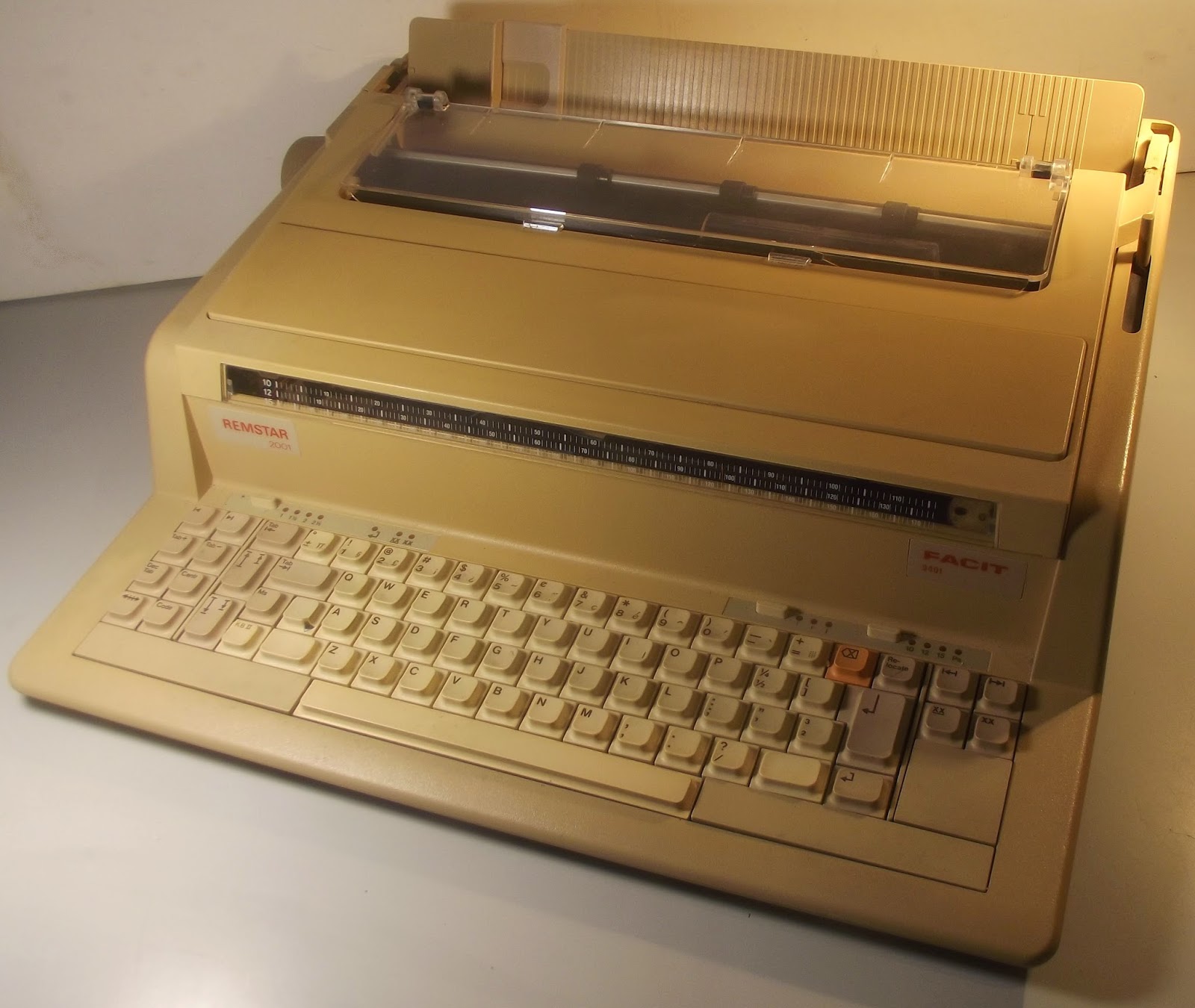 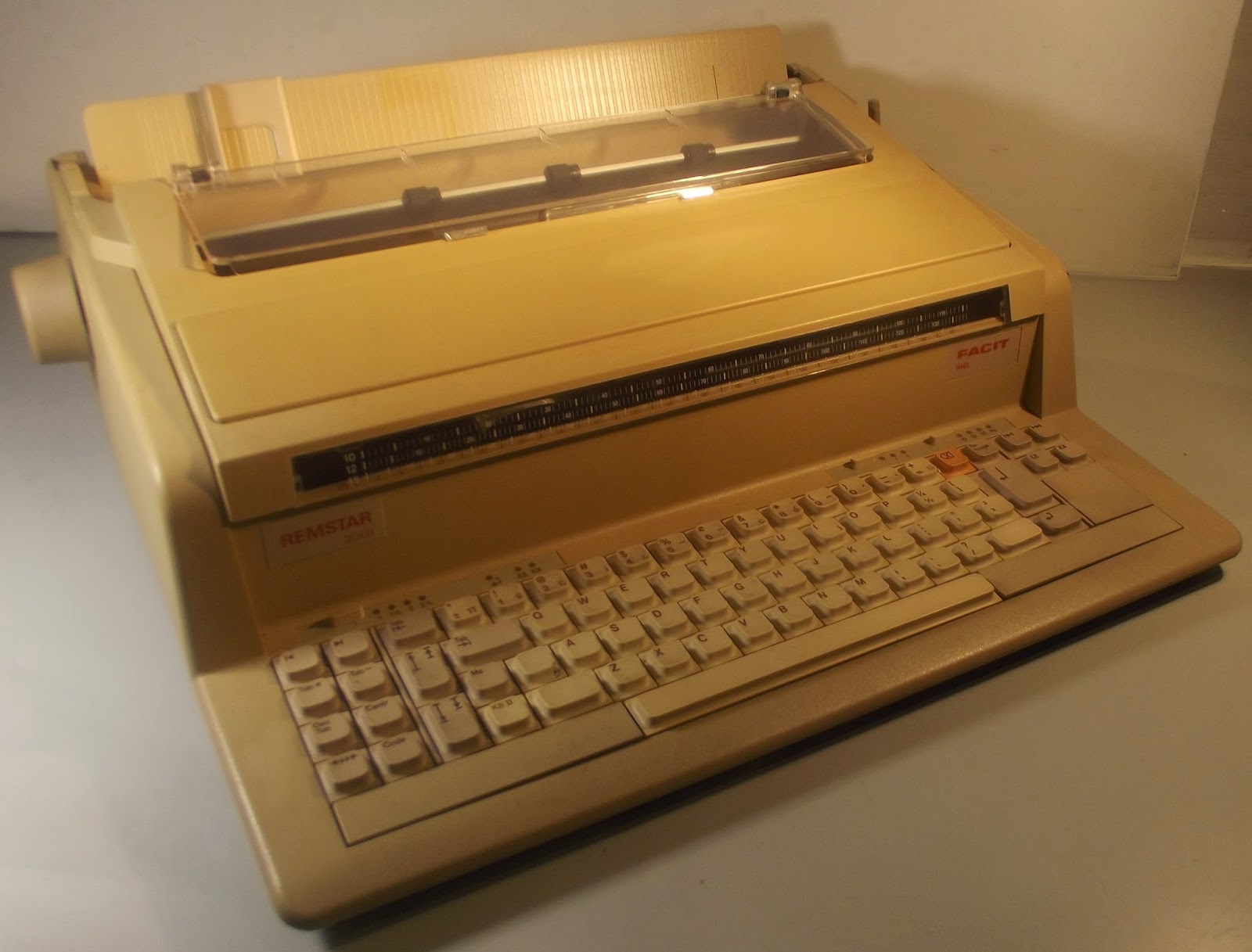 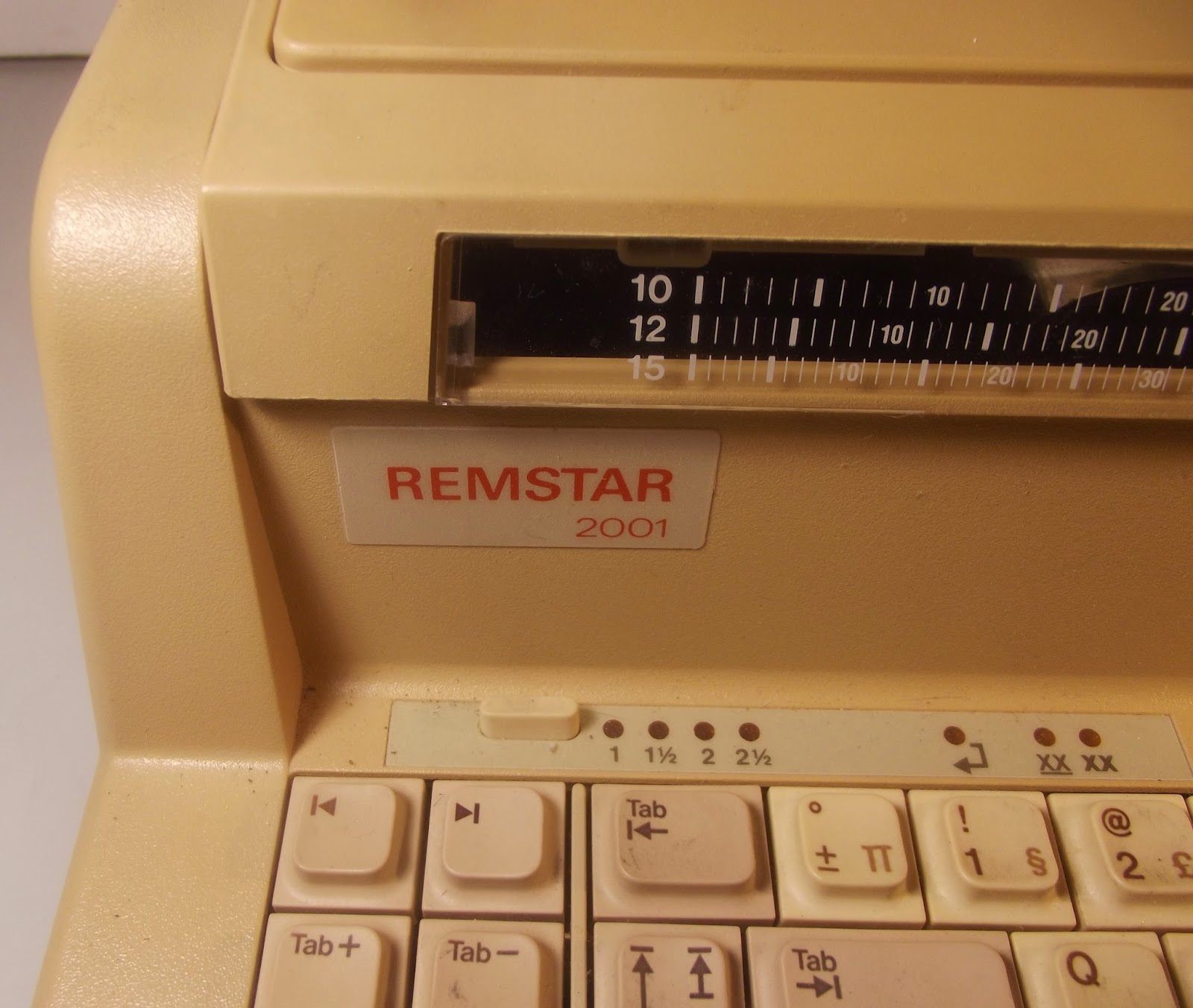 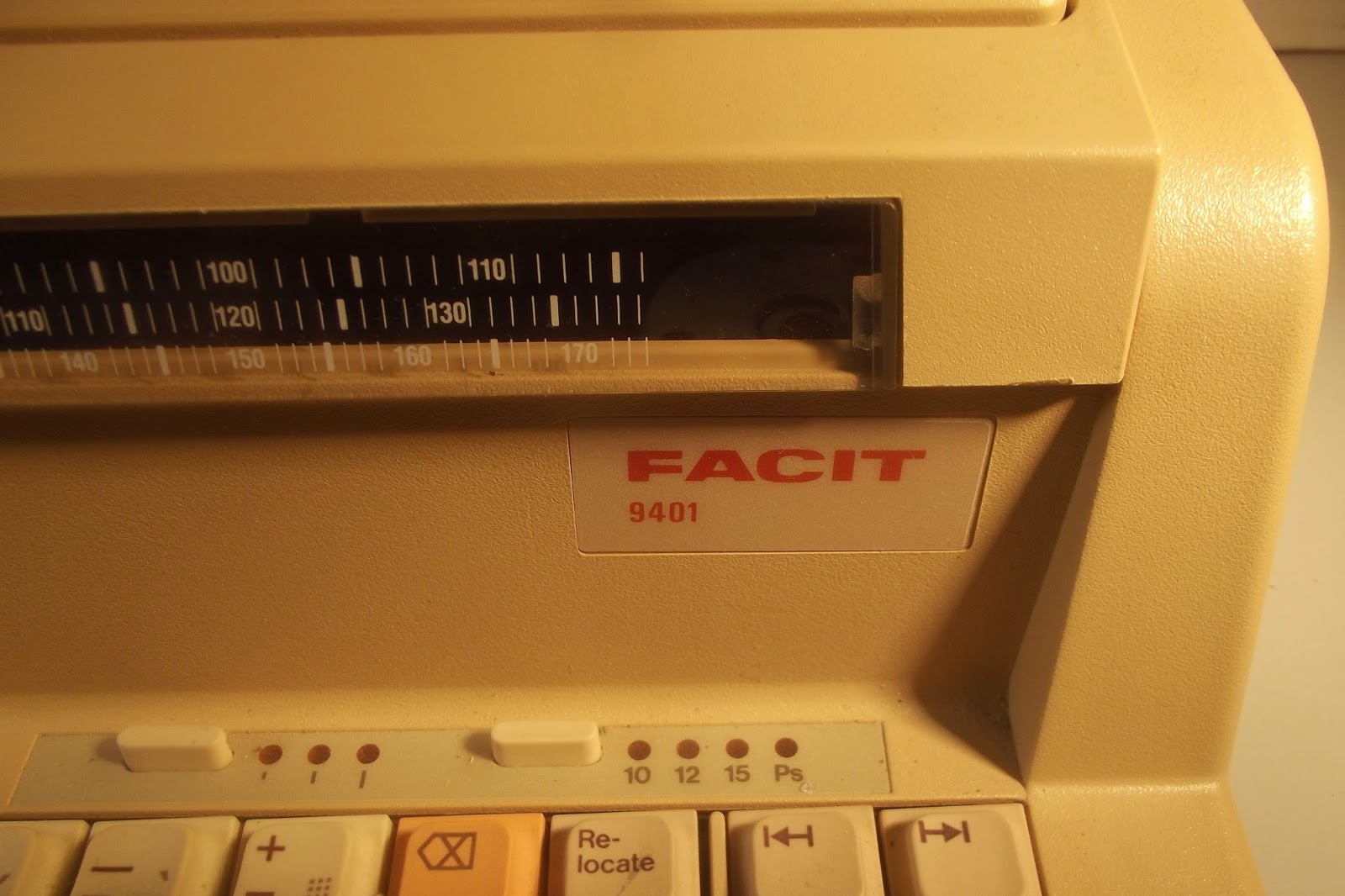 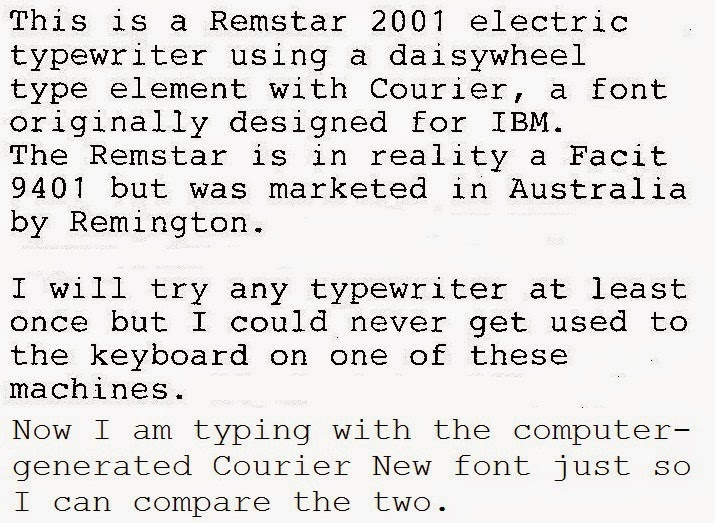 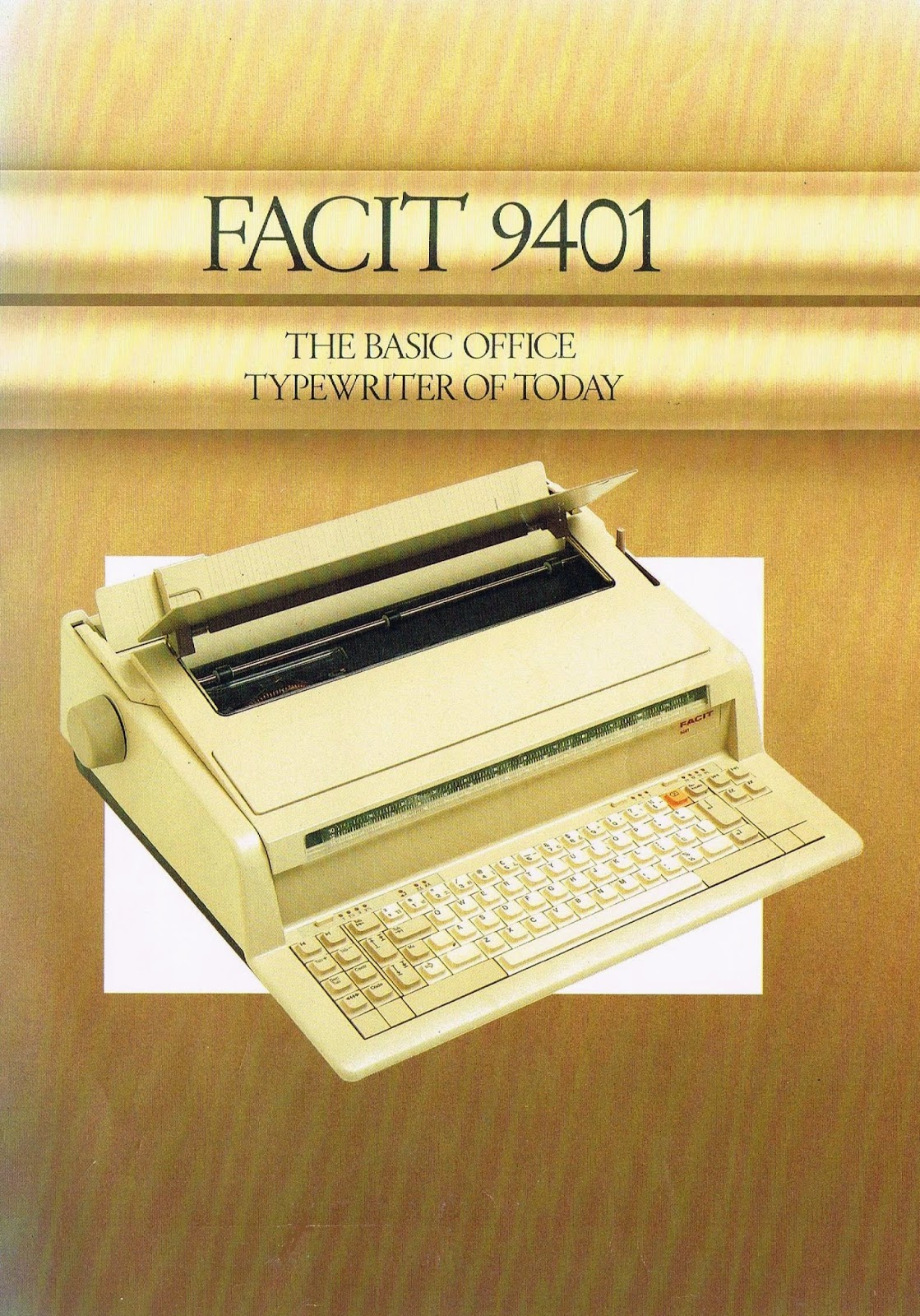 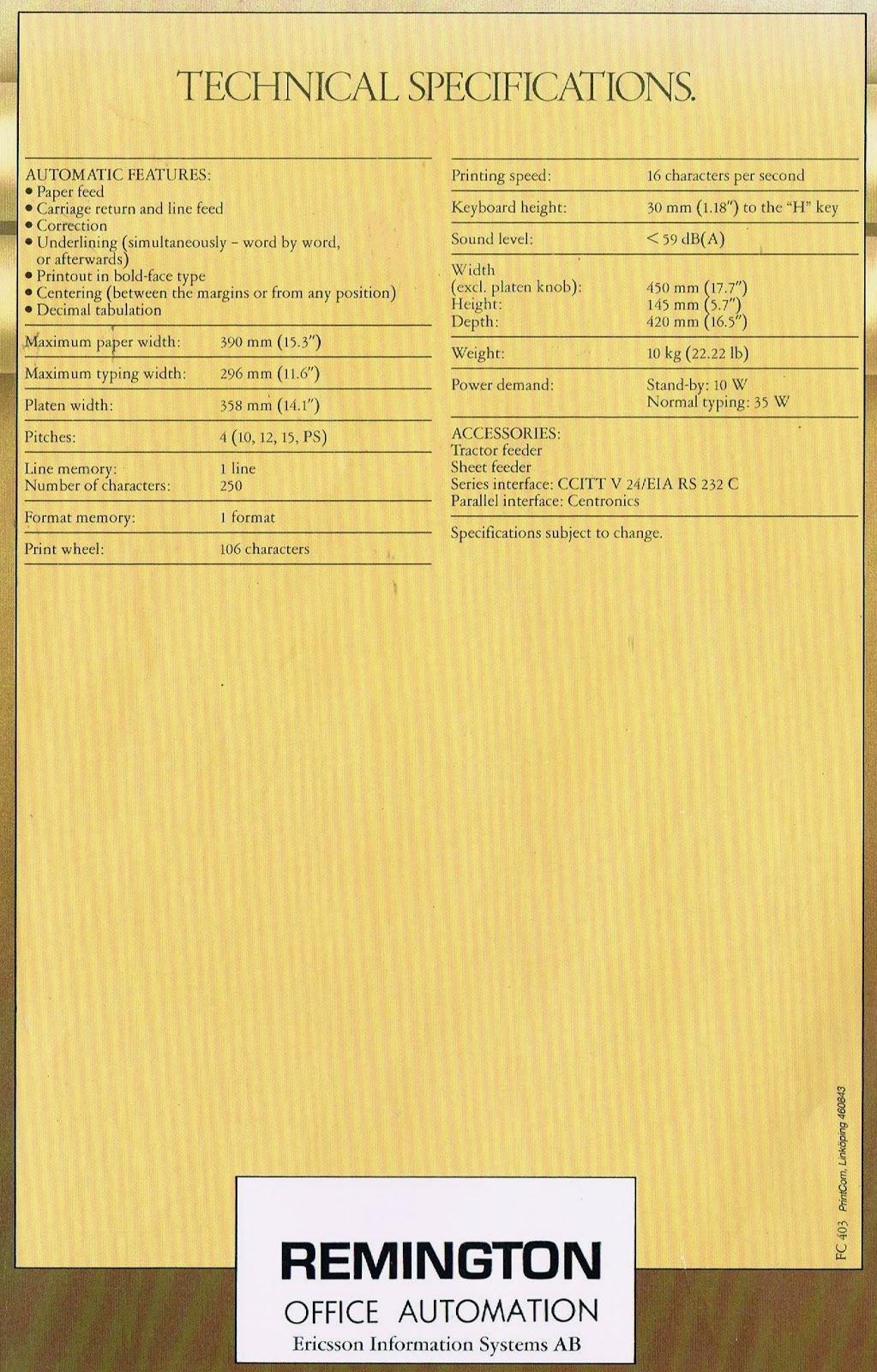 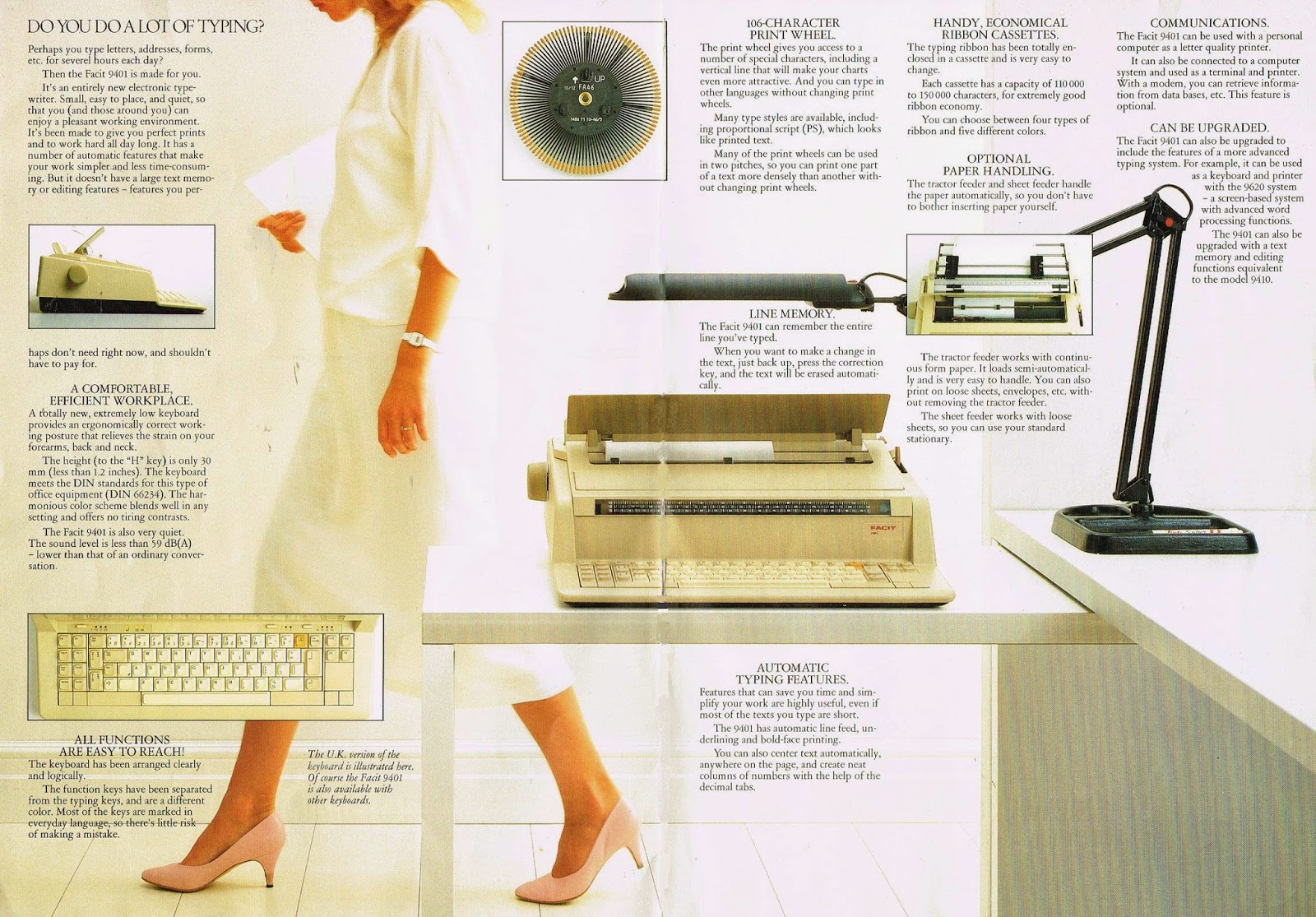 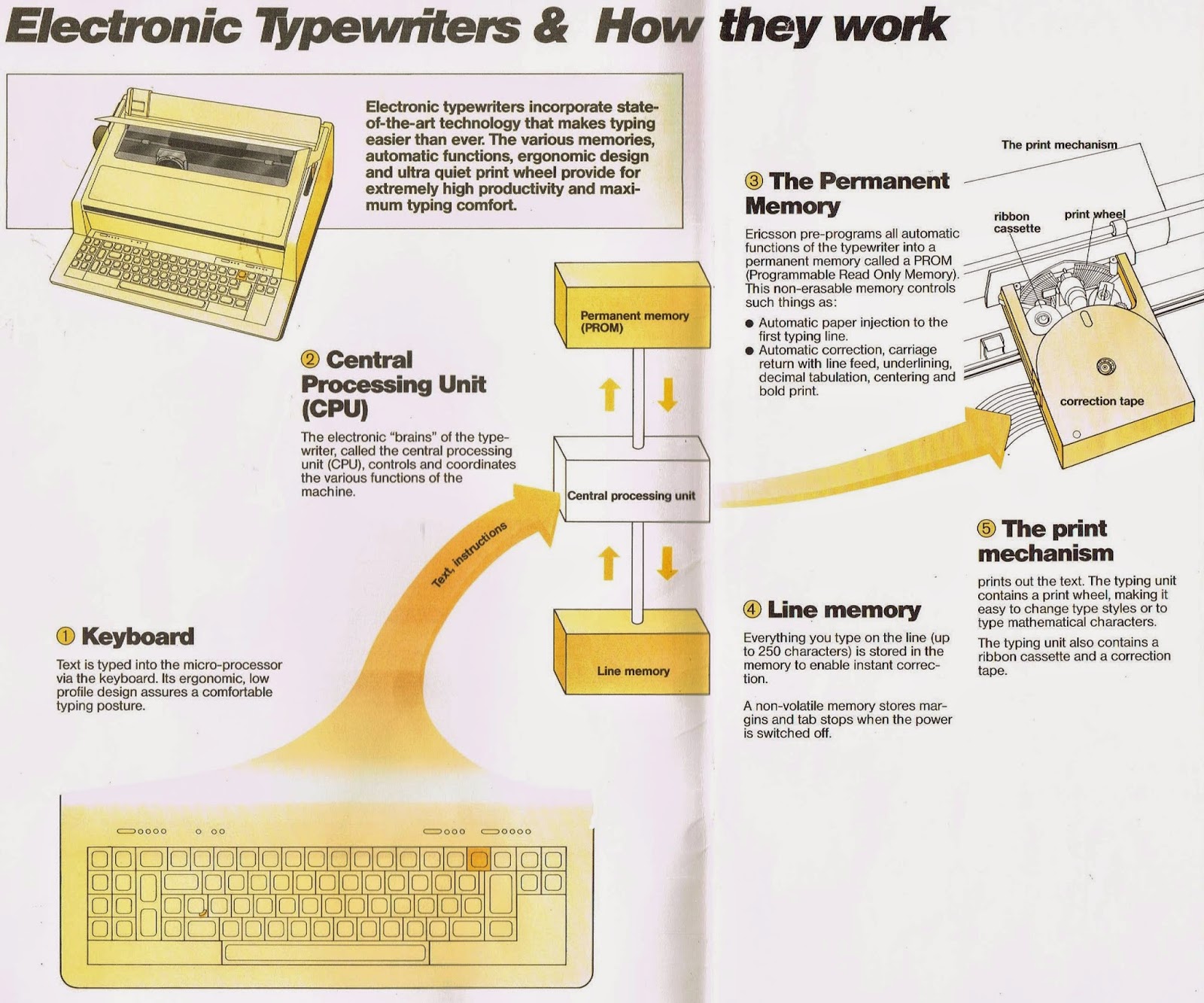 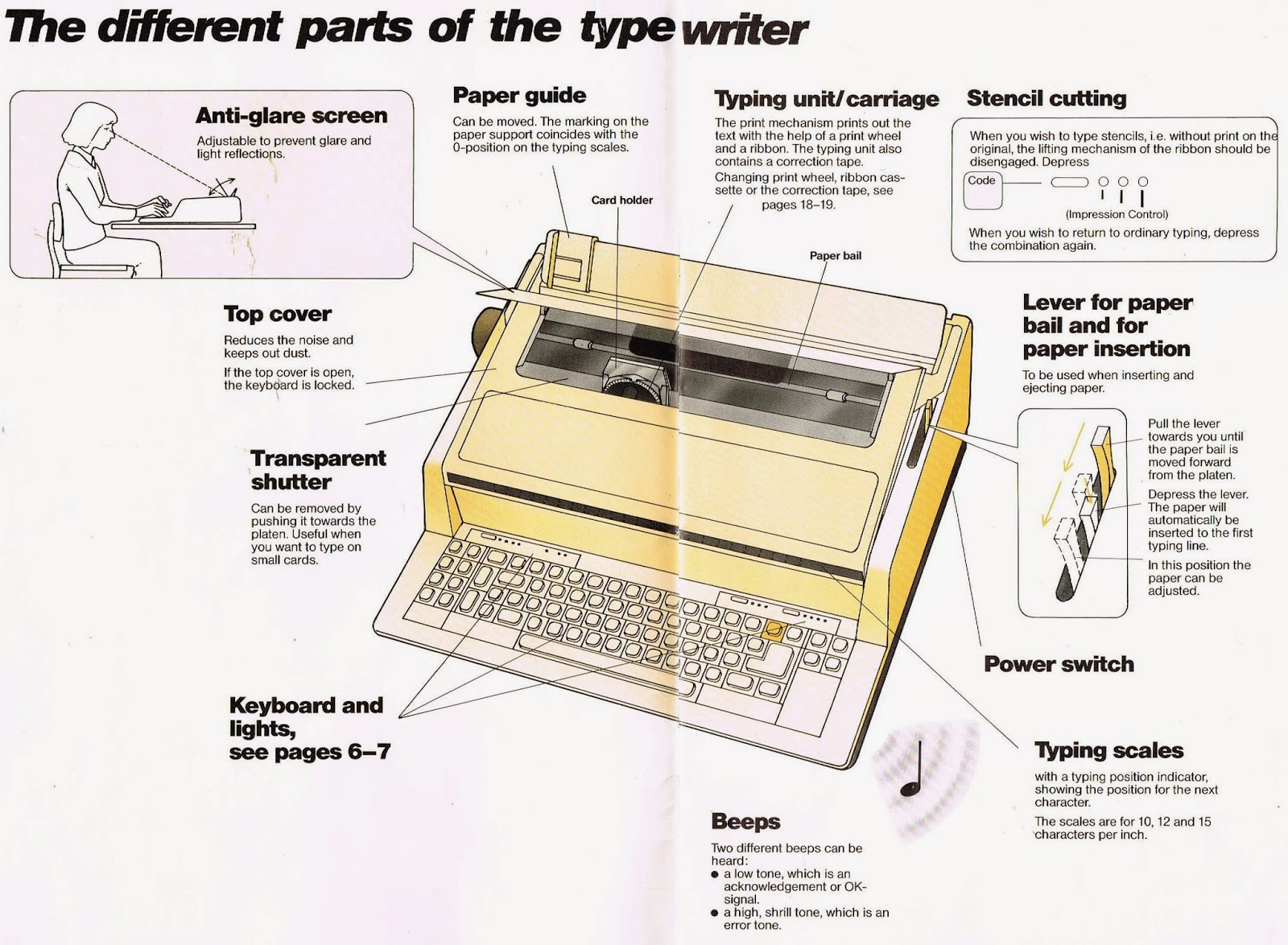 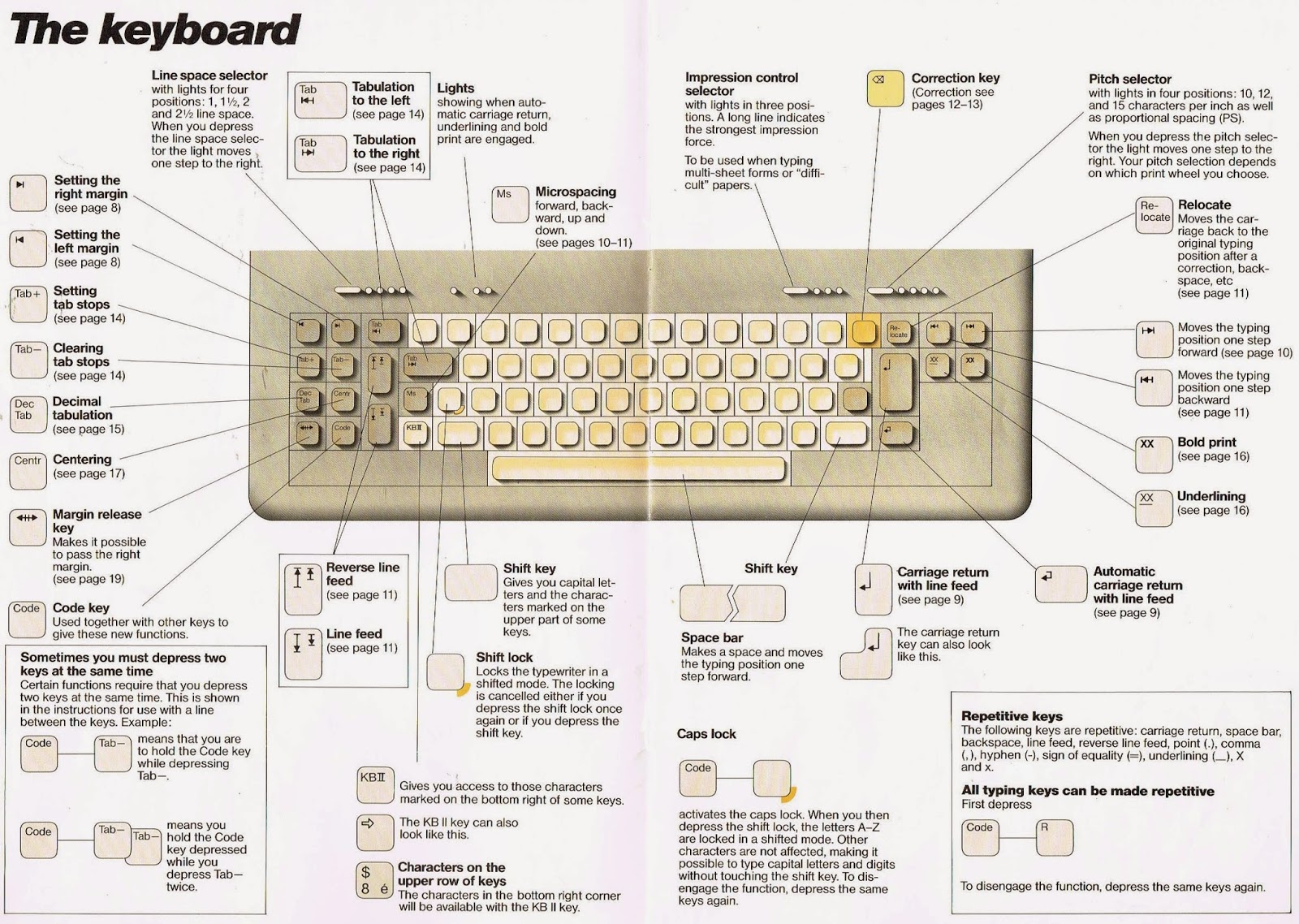 These font sheets show the various "printwheels" available for the Remstar. 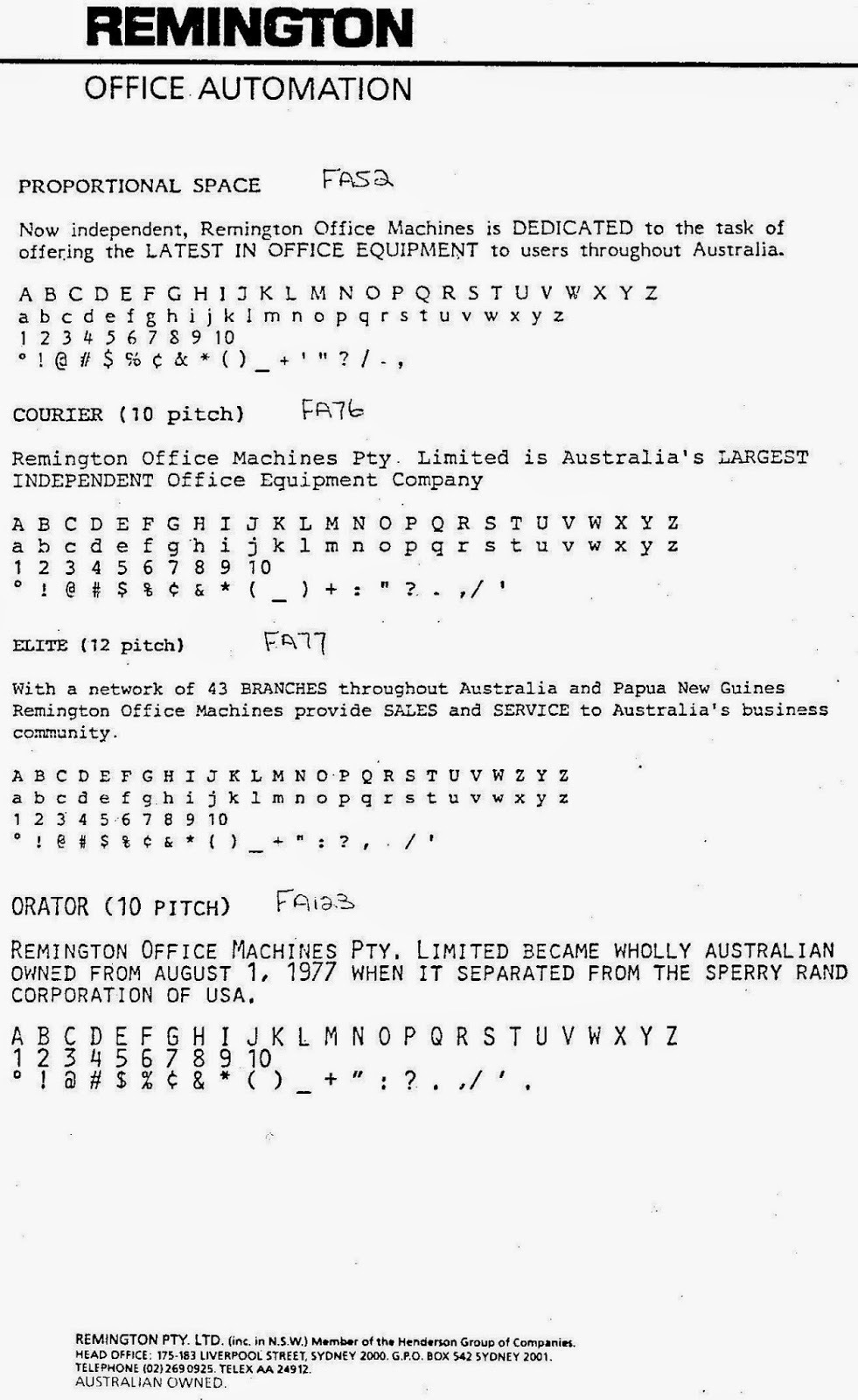 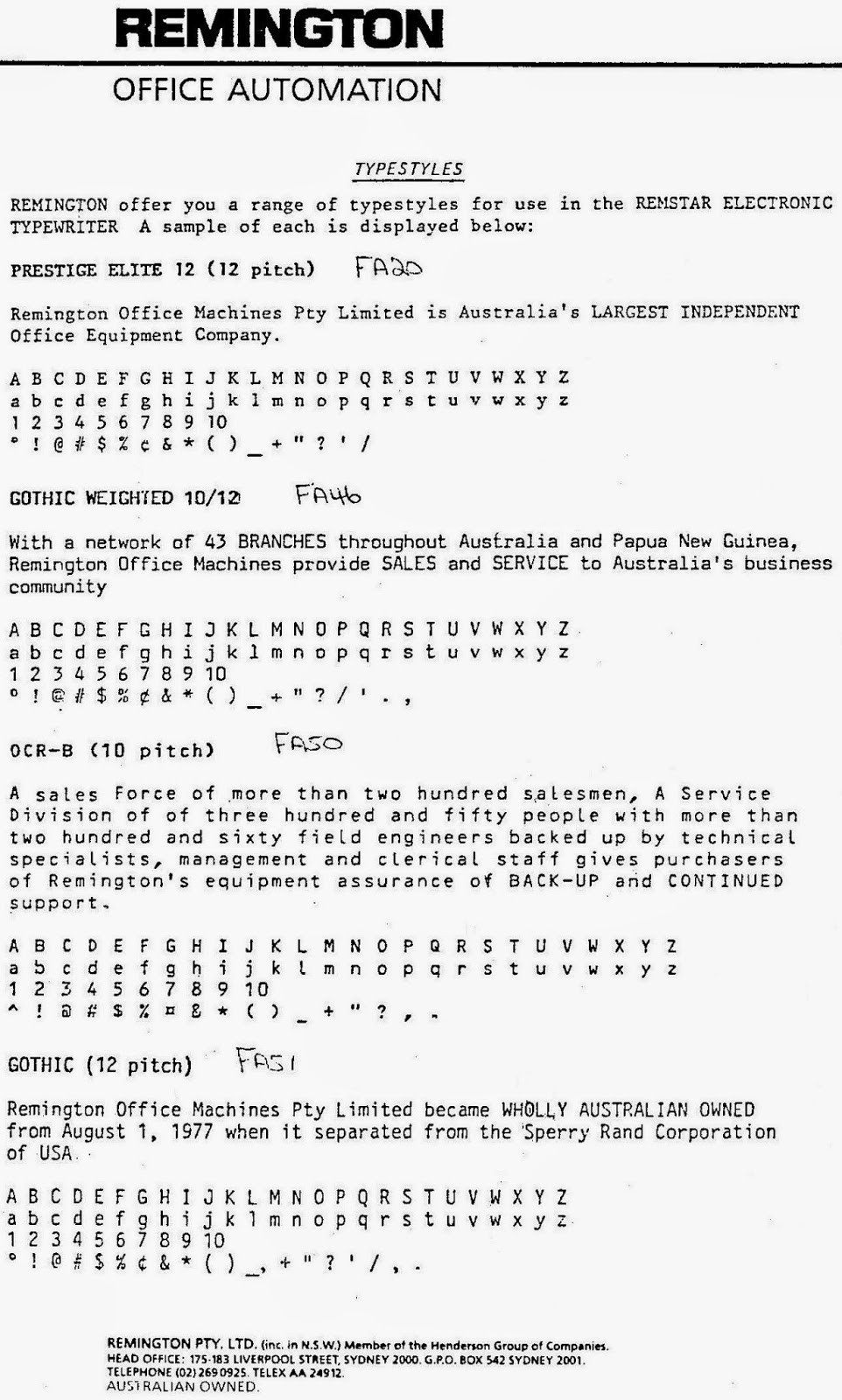 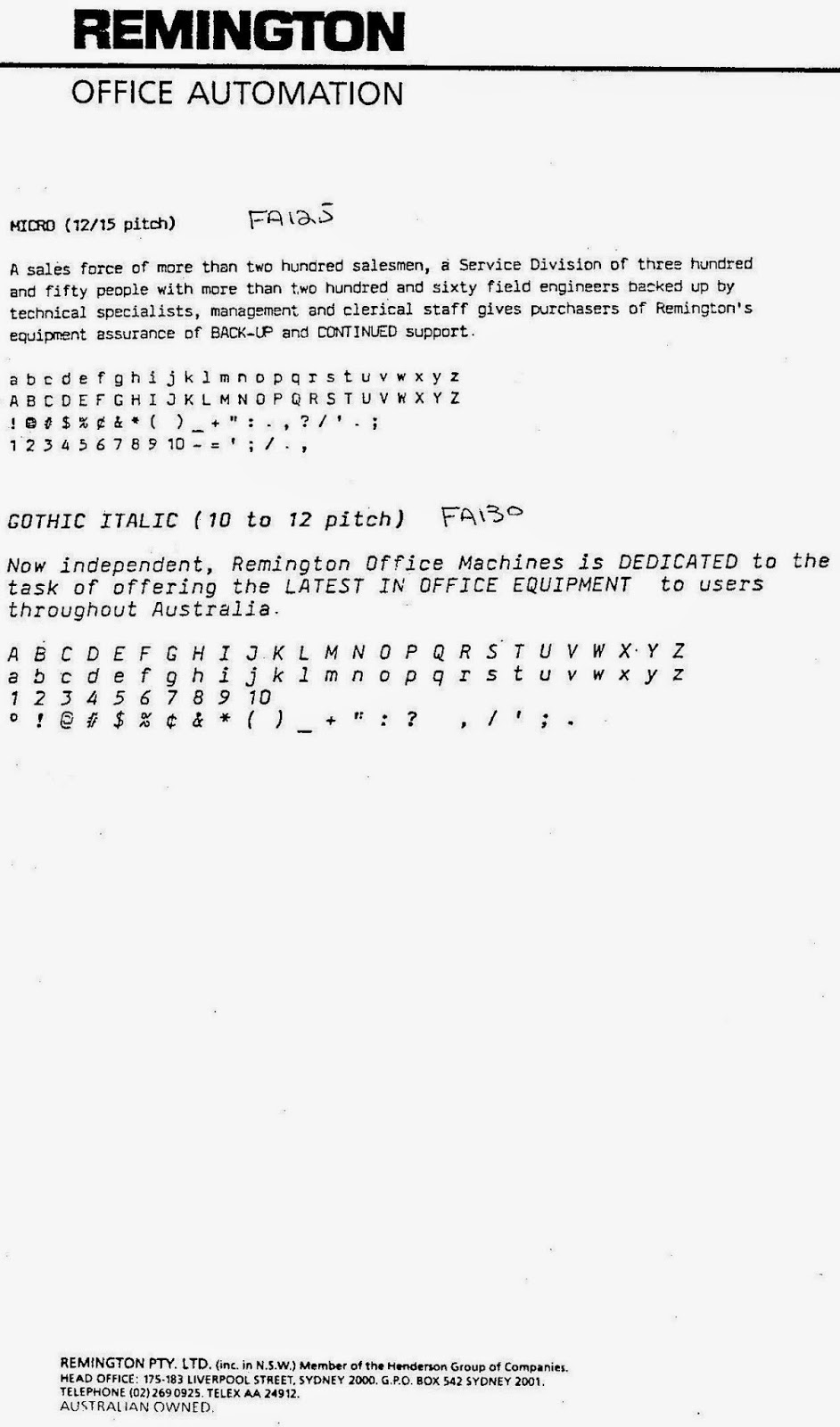 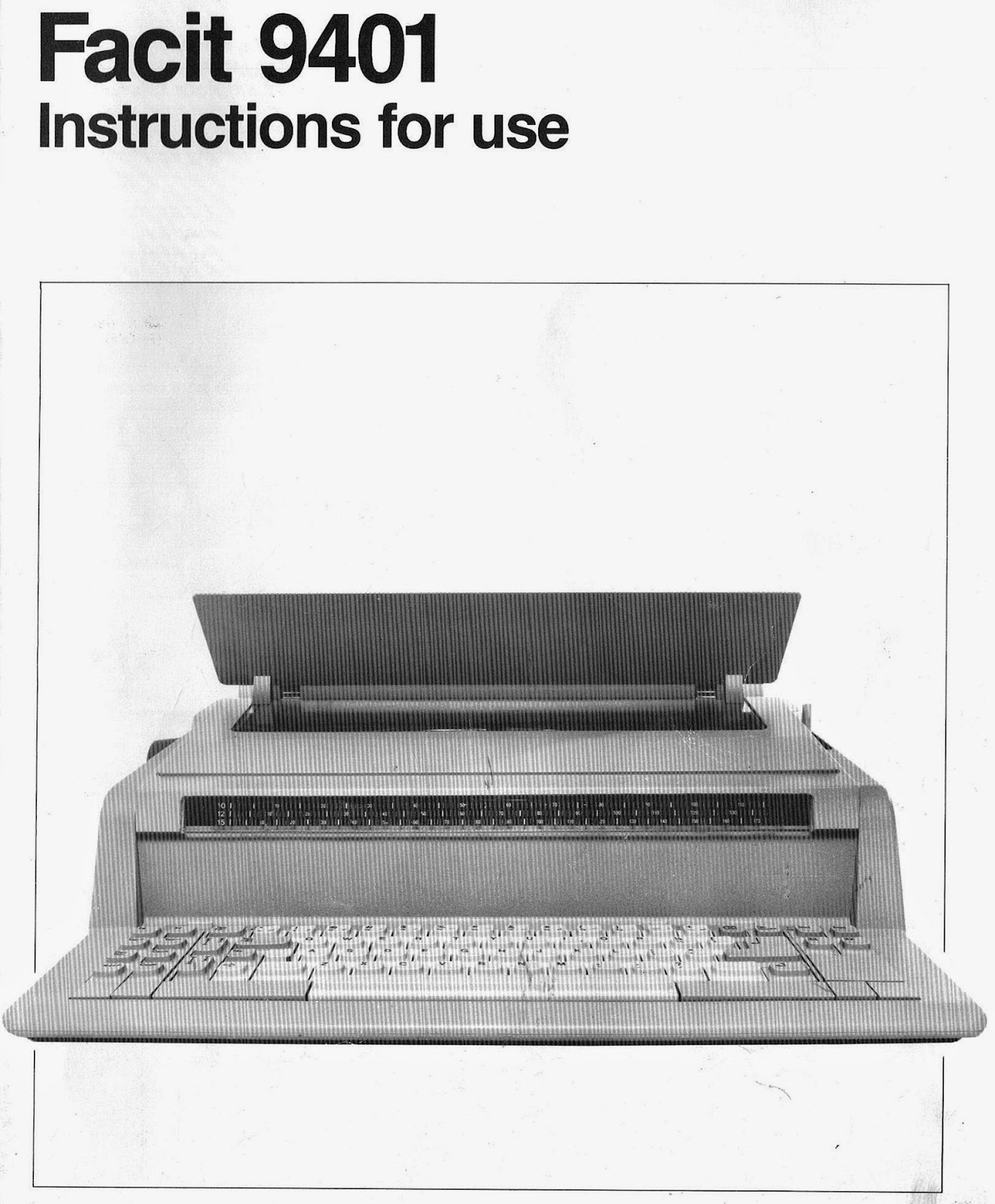 Here is an example of the Remington 713 electric, the model traded in for the Remstar in 1987: 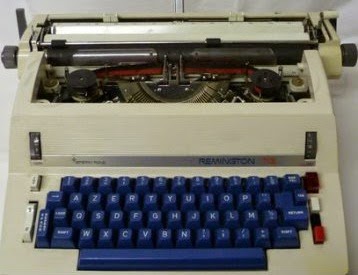 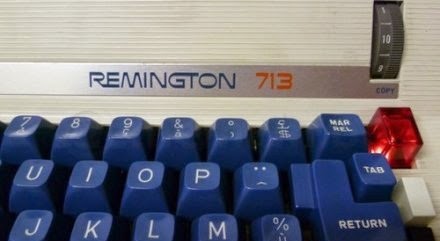 Alan George Salisbury played a key role in helping to progress Australia’s war effort in World War ll and was involved on the financial side in developing some of the early post-war defence policies as well as negotiations for the re-equipment of the services. He was the last survivor of five remarkable men who made up the working side of the War Cabinet Secretariat, set up in 1941 to record and process the proceedings of the War Cabinet and the Advisory War Council. It was disbanded in early 1946.
Towards the end of the war and immediately after, Salisbury was involved in processing recommendations for bravery awards, including sorting out the problem of more than 100 American decorations for Australian servicemen.
After the war, Salisbury worked on reconstruction, the reorganisation of the defence forces from a wartime to a peacetime footing, major initiatives in defence policy and re-equipment of the services.
The Defence Department, for which he began work in April 1934, moved from Melbourne to Canberra in 1959.
When Britain approached Australia about establishing a rocket testing range, Salisbury was involved in the negotiations. This resulted in the Long Range Weapons Establishment being sited at Woomera. Salisbury was also heavily involved in the establishment of the US communications base at North-West Cape, Western Australia. This also entailed negotiations with landowners and WA Government over the transfer of land to the US so as to ensure Australia had retention rights over the land. One of the major re-equipment projects that Salisbury had a hand in was the acquisition of the F111 swing-wing fighter-bomber. He made two trips to America for discussions over what Australia was to pay for the aircraft and logistical support. His first visit was to work out the basis for what became the Co-operative Logistical Agreement between Australia and the US. Another US negotiation in which he had a part on the financial side was for Australia’s purchase of the DDG destroyers for the Royal Australian Navy. He also made several trips to Malaysia, Singapore and Vietnam in connection with logistical arrangements and support for Australian forces fighting in the Malayan Emergency campaign and the Vietnam War.
Salisbury retired in 1972. He was a highly regarded philatelist, who collected for 48 years and wrote a regular column, 'Commonwealth Corner', from 1972 to 1986 in Stamp News, which in 1980 named him Collector of the Year. He was made a member of the Australian Philatelic Order in September 1995. He was also a foundation member of the Canberra Railway Historical Society, of which he was made a life member.
Salisbury was born in Prahran, Melbourne, on March 14, 1917, and educated at University High School and Melbourne University. He died in Canberra on June 28, 2004.
Posted by Robert Messenger at 00:15

Now THAT is an interesting wedge! I saw a Remington 2000 on Australian eBay a while back, similar but with red and black keys. I wonder if these are rebadged Nakajimas (as were some of Facit's later mechanical typewriters)?