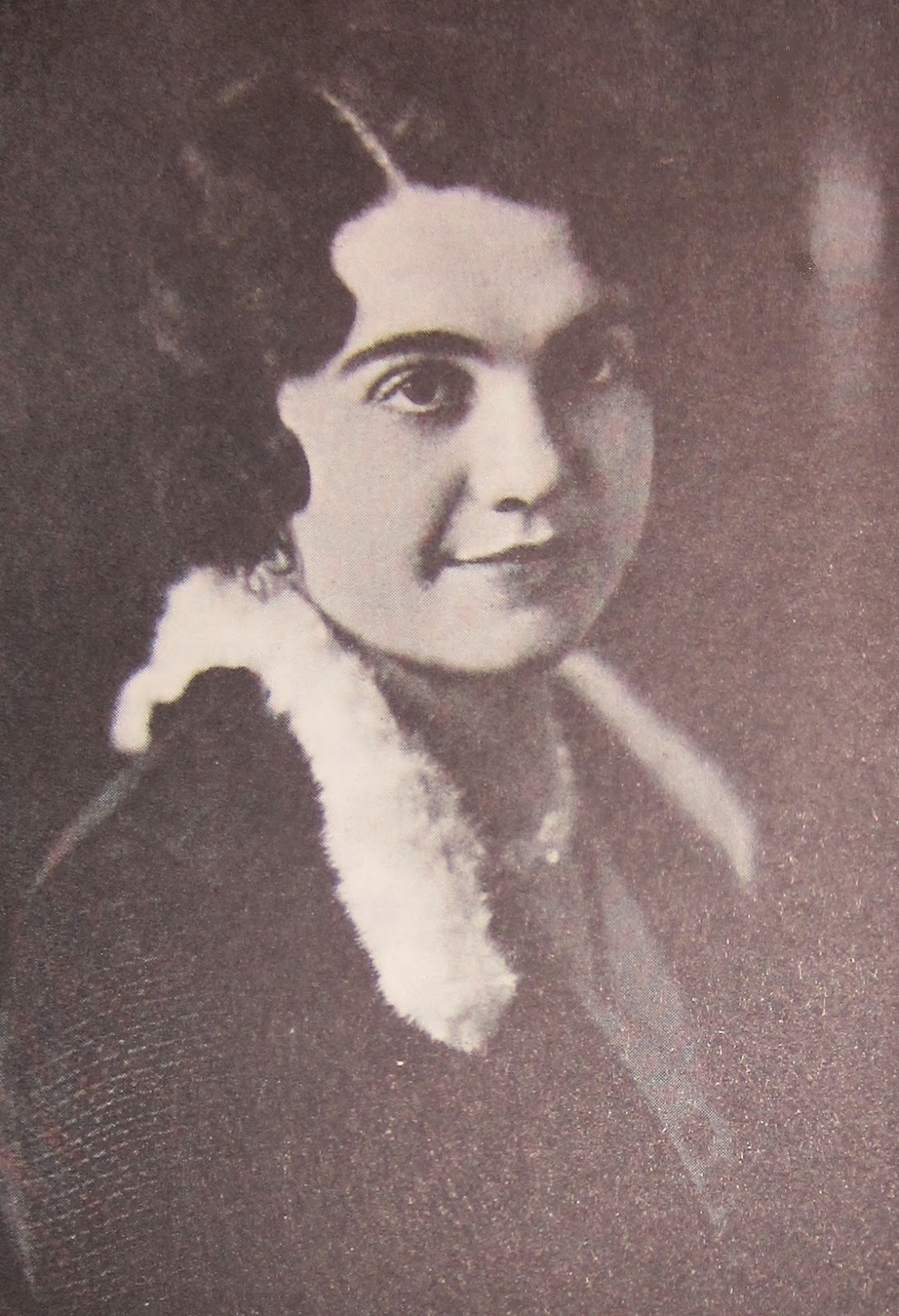 Much has been written on this blog about those superhuman women and men who won world speed typing championships between 1888-1945. But where there were winners, so were there losers. Some more lost than others.
Spare a thought for poor little Eugenie Elizabeth Rispaud, the 15-year-old lass from Saratoga, California, who finished 55th and stone motherless last in the world schools novice event at the world speed typing championships in Sacramento, California, on September 29, 1928.
Eugenie, still two months shy of her 16th birthday, must have been struck by a massive attack of the nerves, a shattering sensation beyond belief!
In the 15-minute test, Eugenie managed to type 1015 words (5073 keystrokes, almost 68 words a minute), but made 68 mistakes. So her score had 680 points deducted, leaving her with a meagre 335. That gave her an average of just 22 words a minute, 10 behind the second-last competitor, Doris West from Herman Price's neck of the West Virginian woods. 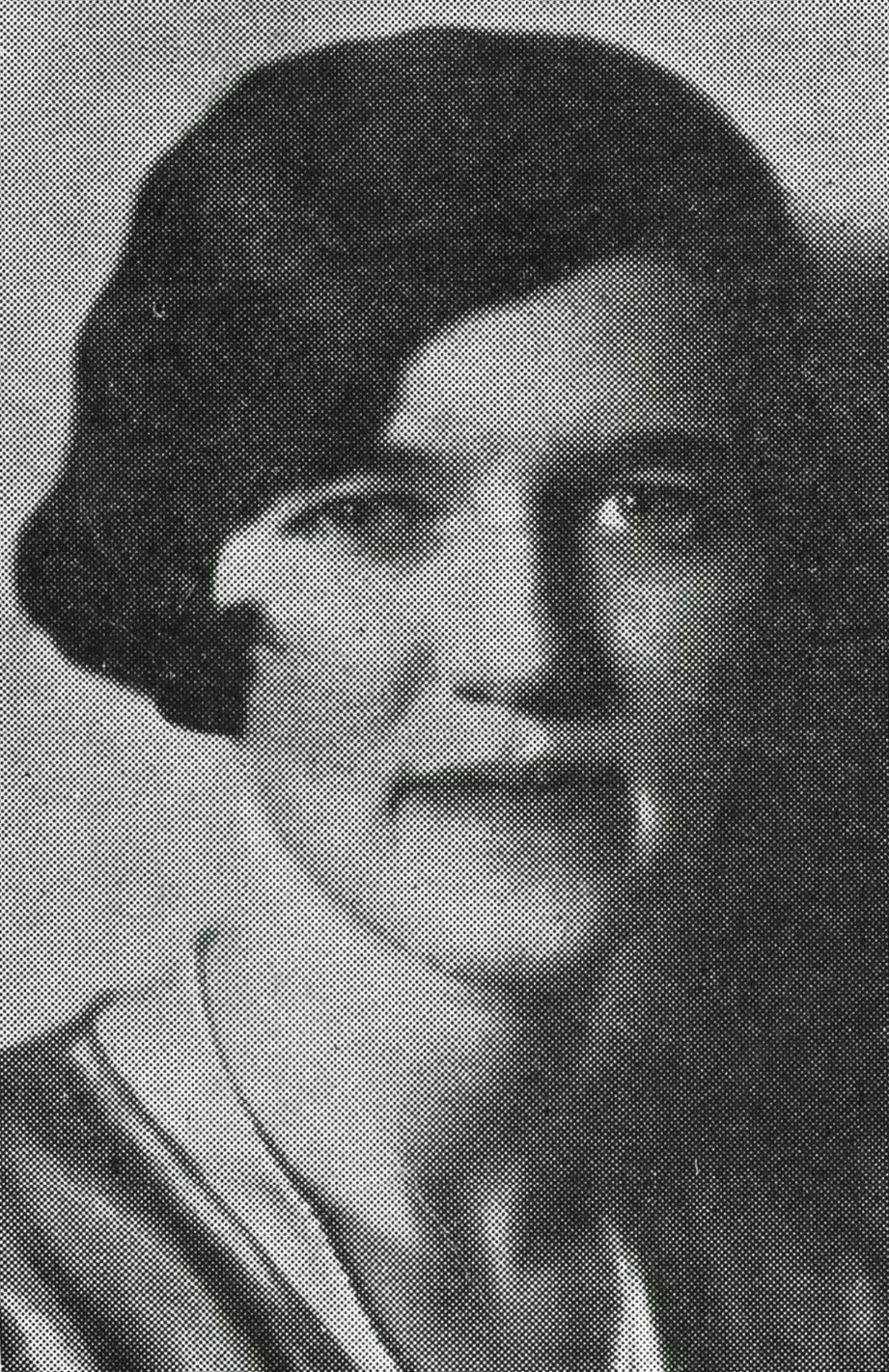 Whirling Wilma, the callous Canadian, showed Eugenie no mercy whatsoever!
Eugenie finished a staggering 65 words a minute behind the schools novice event winner, Canadian Wilma McBride, and 60 behind the US winner, Anna Sager from Florida. Albert Tangora won the professional title with 132 words (110 ahead of Eugenie) and Canadian Irma Wright the amateur title with 116. 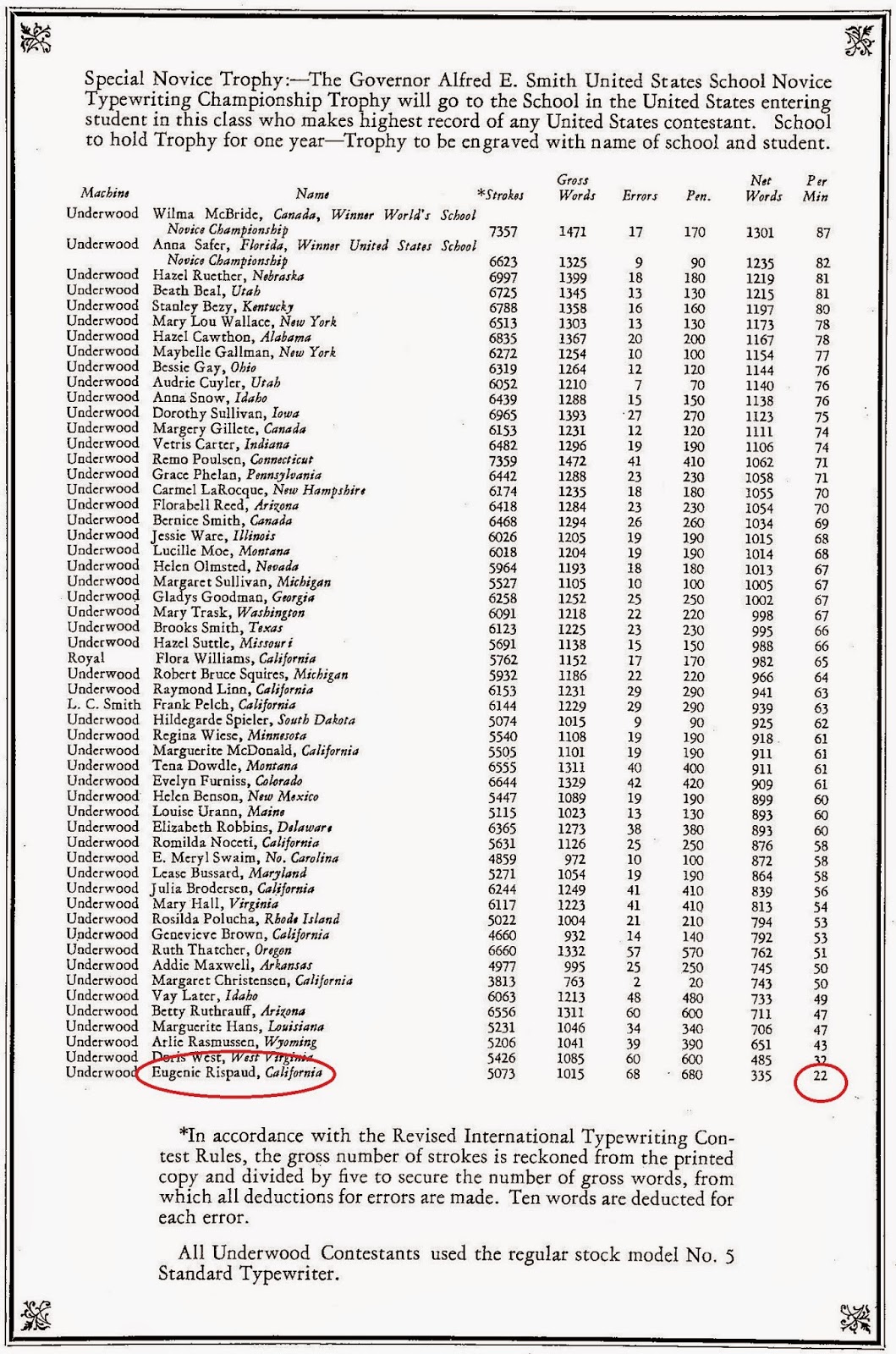 The world's school novice event was restricted to students who had not used a typewriter in any way before August 1, 1927, and who had been trained solely by their schools.
But fret not for Eugenie. Thirty-one months after her humiliation at Sacramento, Eugenie was named Miss Saratoga at the San José Fiesta de las Rosas, on April 29, 1931. The following year she became a stenographer for L.H. Walker (obviously her typing had improved somewhat) and the next year a secretary for H.H. Buchanan Co. Then she married quarry worker Clarence Bailey and raised a family. Eugenie, born on November 13, 1912, died in Santa Cruz two days after her 82nd birthday. 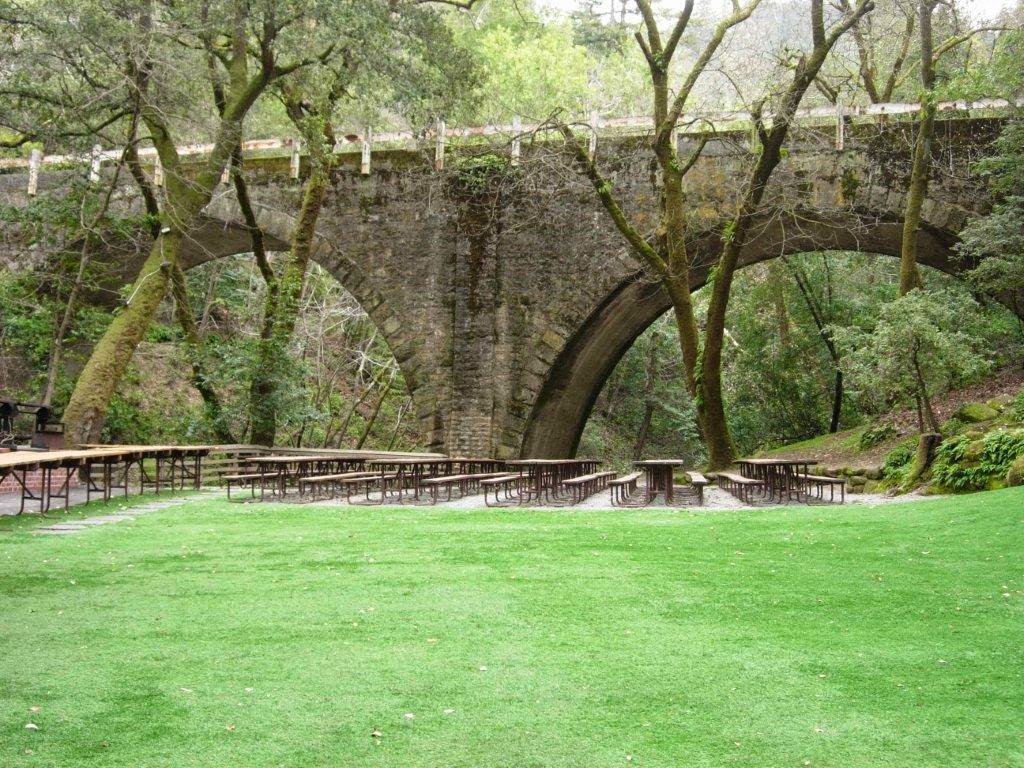 Soon after becoming a widow, in September 1921 Eugenie's French-educated mother, Renee Adrienne Reynaud Rispaud, bought the Lone Bridge recreational resort along the shaded banks of Saratoga Creek (above) and managed it for 34 years. Mrs Rispaud was the daughter of a prominent French-born businessman Louis Reynaud, who had opened the Eldorado Bakery and Winery in San José. The latter part of his business career was in partnership with his son-in-law, Henry Francis Rispaud, who was born at Long Bridge.  Mrs Rispaud managed the Long Bridge property with her brother, also Louis Reynaud.
Posted by Robert Messenger at 15:34

She came good where it mattered. :)

Good idea to take a look at one of the losers! It's amazing what you can find out about the deceased in the information age ...