"You never monkey with the truth."
- Ben Bradlee 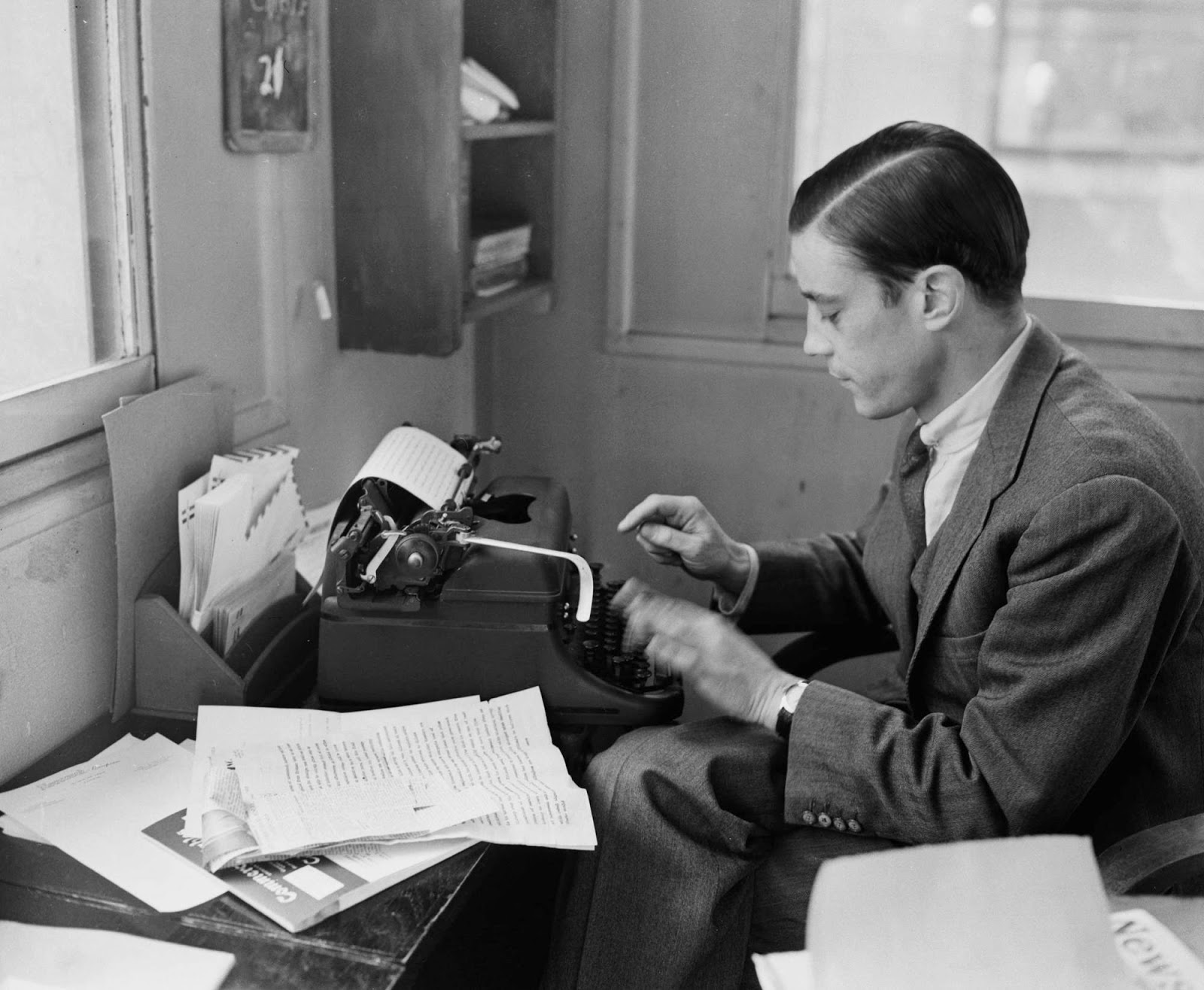 Benjamin Crowninshield "Ben" Bradlee (born Boston, Massachusetts, August 26, 1921) died today of natural causes at his home in Washington DC, aged 93. Bradlee was executive editor of The Washington Post from 1968 to 1991. He became a national figure during the presidency of Richard Nixon, when he challenged the Federal Government over the right to publish the Pentagon Papers and oversaw the publication of Bob Woodward's and Carl Bernstein's stories documenting the Watergate scandal. At his death he held the title of vice-president at-large. Bradlee was also an advocate for education and the study of history, including working for years as an active trustee on the boards of several major educational, historical and archaeological research institutions. 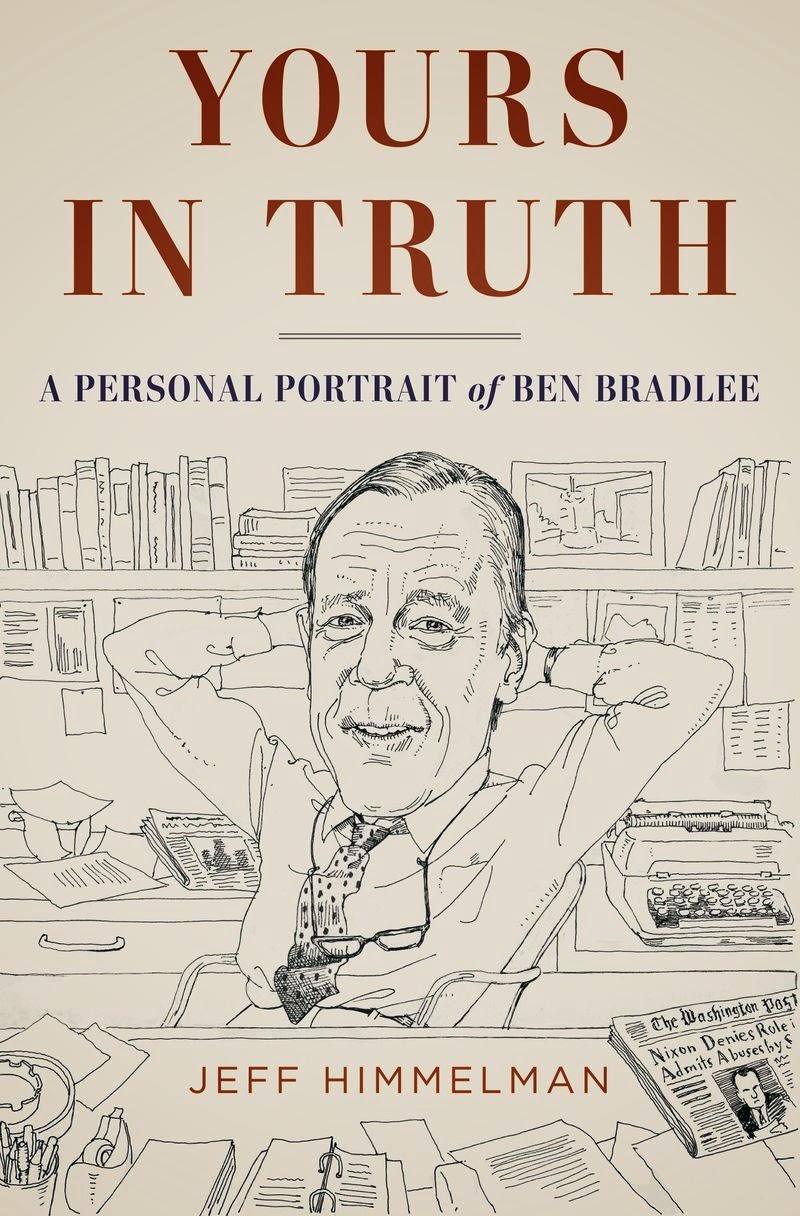 Posted by Robert Messenger at 20:02

I wonder if any of the news people we have now who seem to only be able to give 30 seconds worth of news, generally with their bend on it, will ever be as great as those who went before them.