A Few of My Favourite Olivetti Typewriter Posters 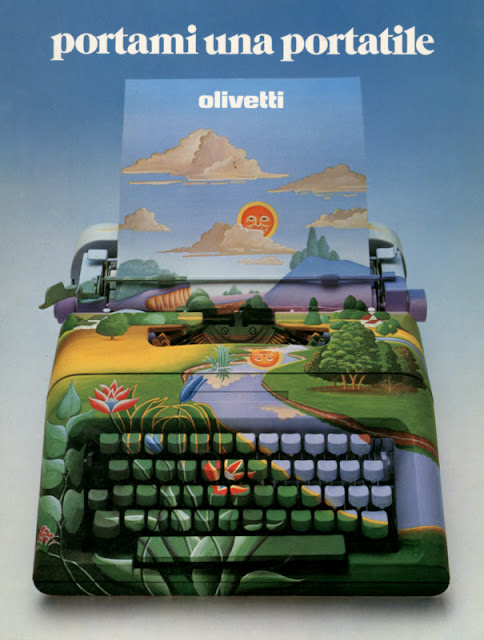 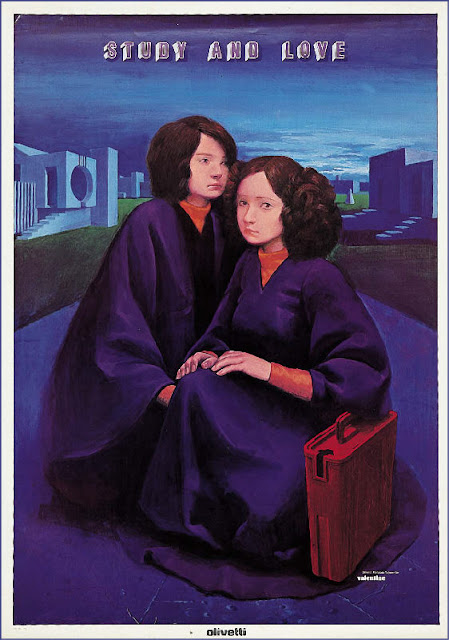 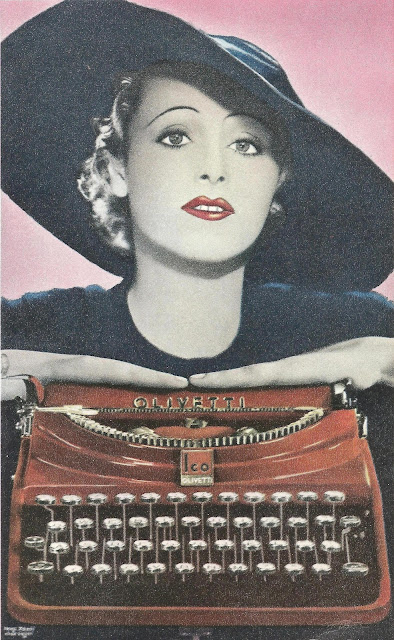 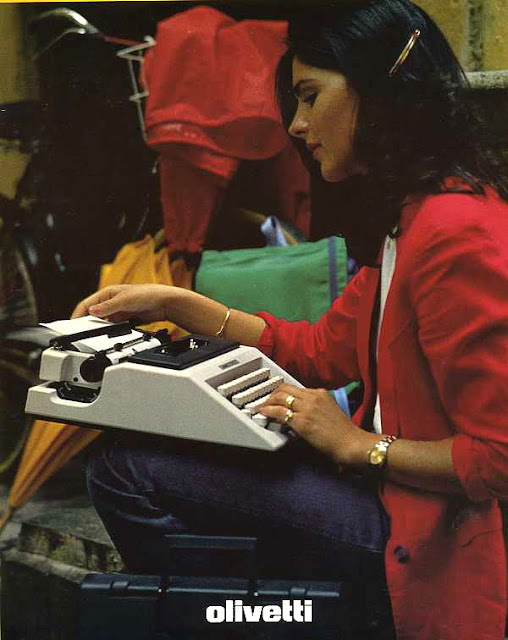 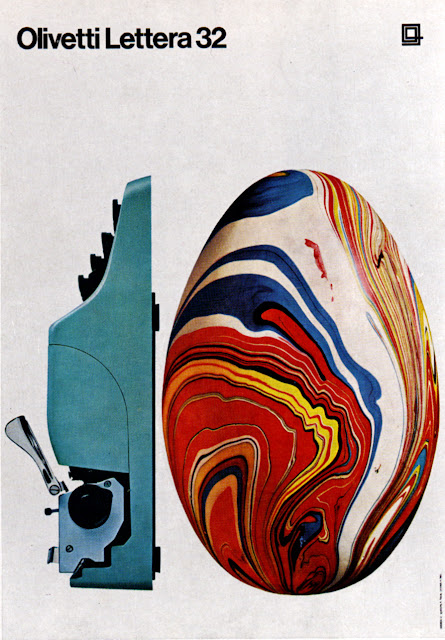 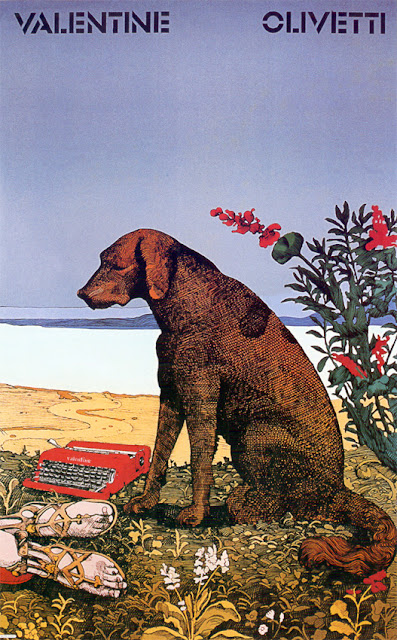 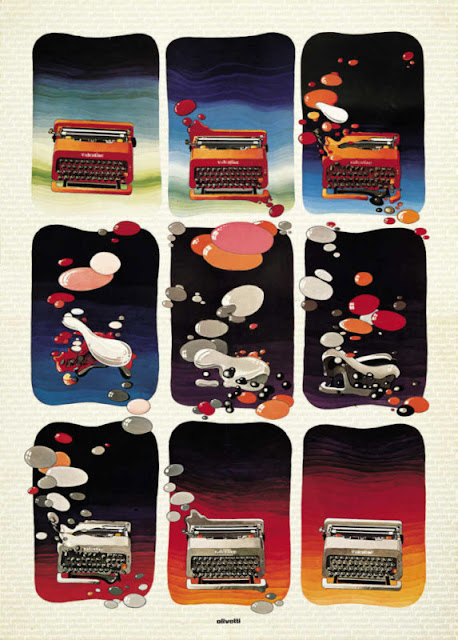 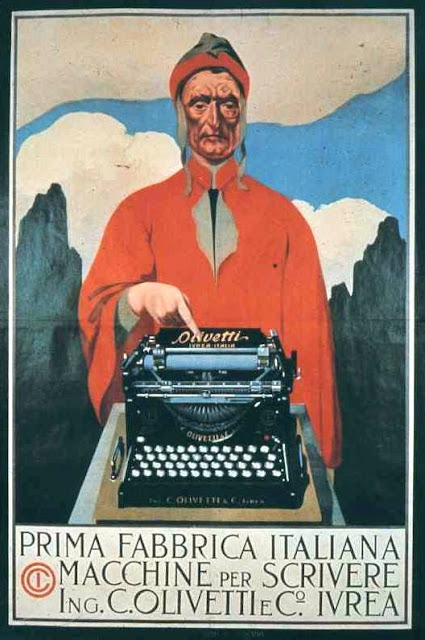 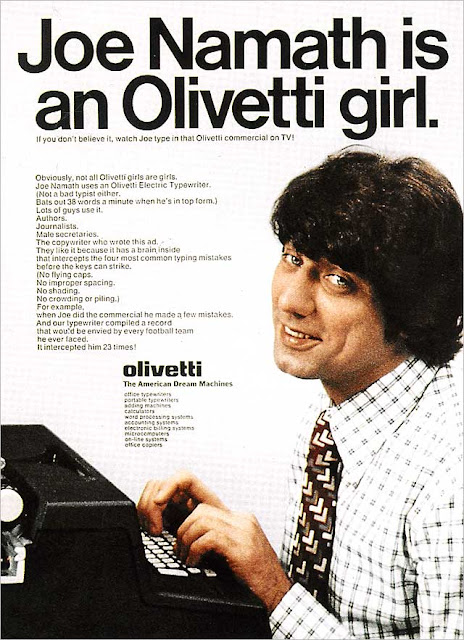 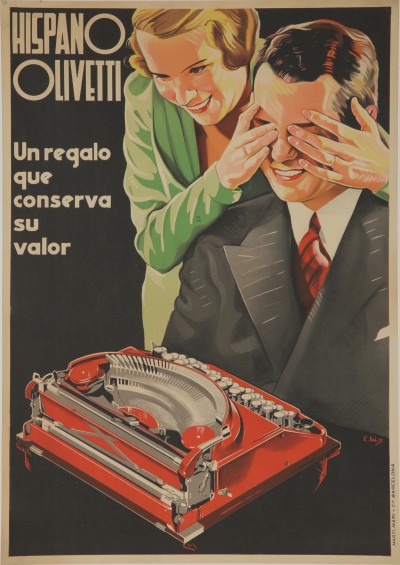 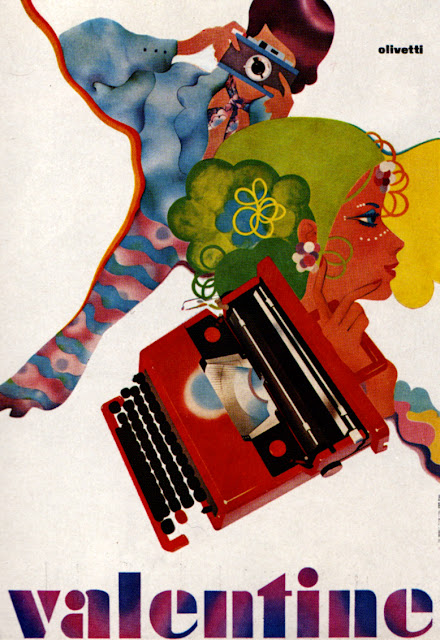 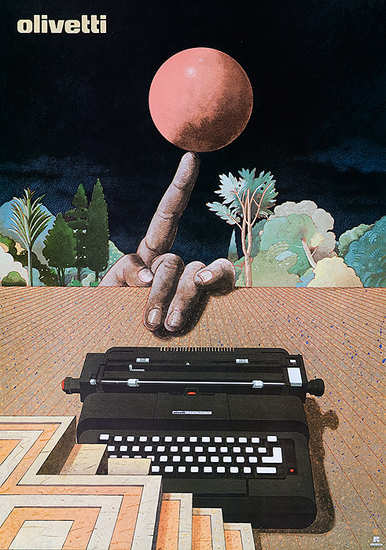 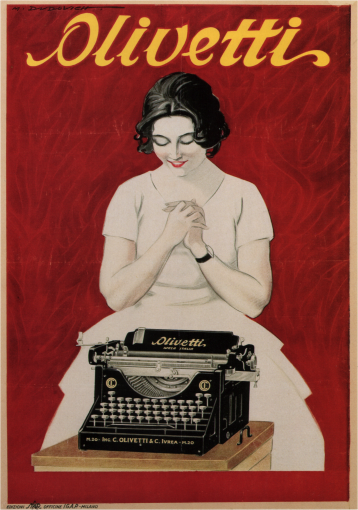 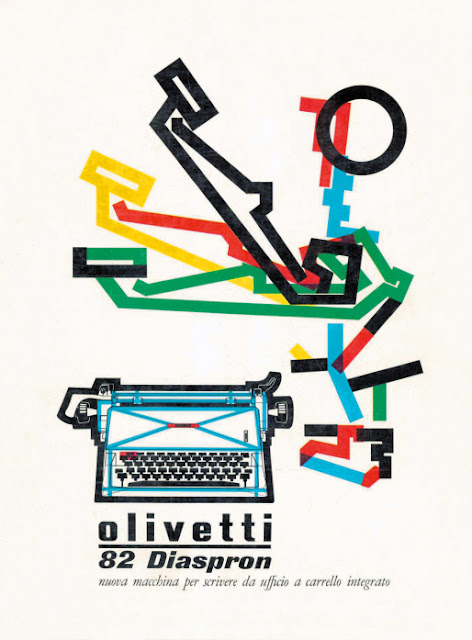 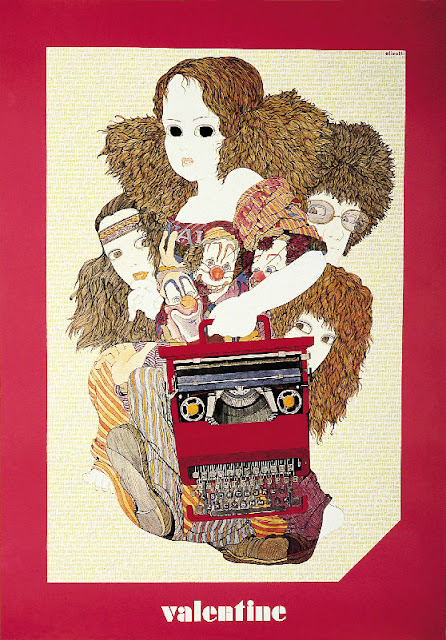 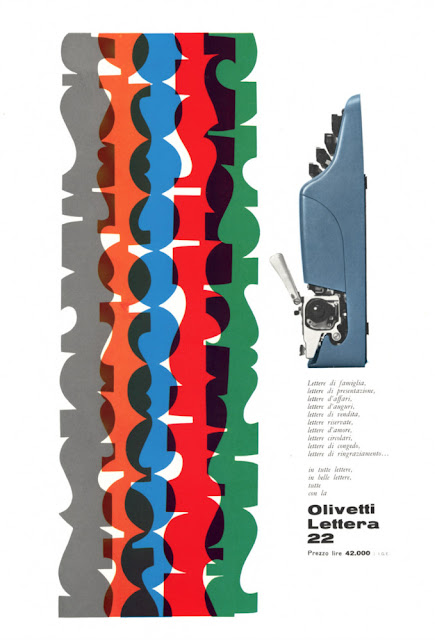 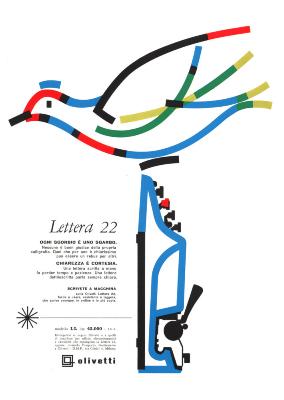 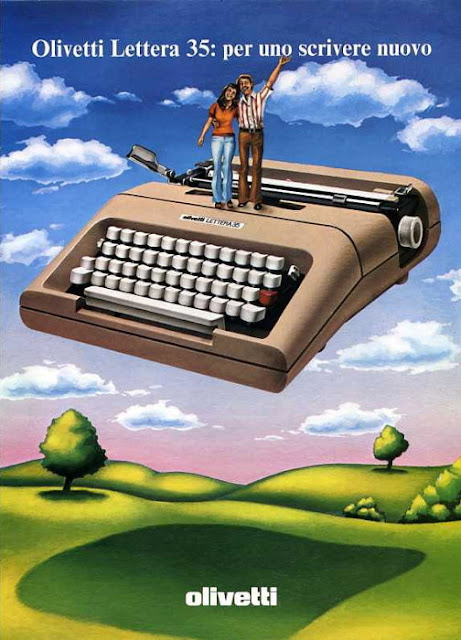 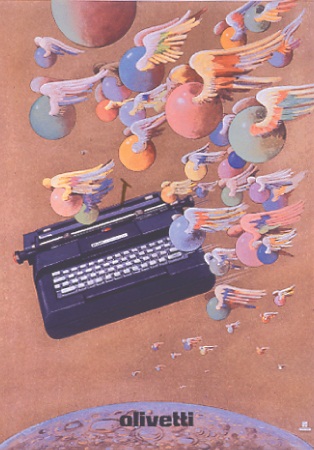 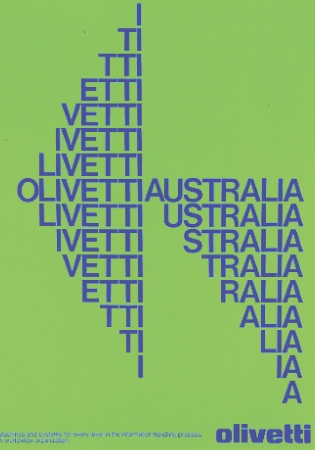 Posted by Robert Messenger at 02:12

Olivetti ads are awesome. Already in the 60s, there was an exhibition in Zurich's design museum dedicated to Olivetti!

Very nice ads. I like all the art work that went into these. Now everything seems to be done digitally and it is not as nice. The first one is really neat.

I like the "total design" concept of Olivetti- especially Italian Olivetti - that extends to the whole gamut of promotional materials. There's strategic option behind them; one look and you'll know it's Olivetti.

I bought a Studio 44 ad from ebay Italia and had hoped to put together a set. Too bad foreign shipping is prohibitive.

The weirdest and freakiest, I think, is the one with the little girl, the hippies, and the clowns.

In the '70s I had a book of Milton Glaser posters including some of these. I'm sure it helped to form my typewriter obsession.