Cool it: Stockingless (and Stockinged) Typists! 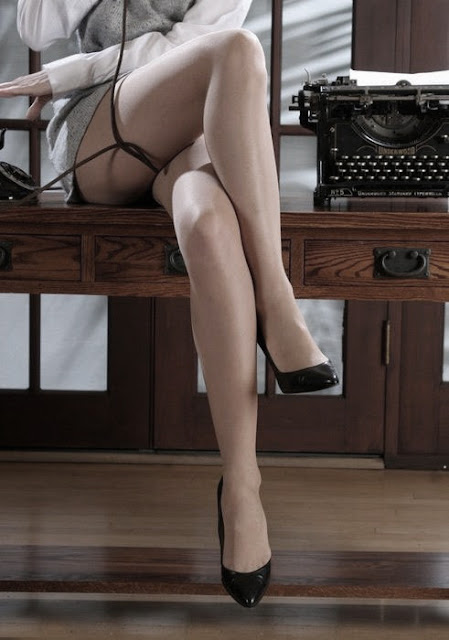 The Canberra Times Gang-gang page columnist Ian Warden recalls in tomorrow’s paper that Canberra public service typists were in news in the city's steamy summers of 1934 and 1940. 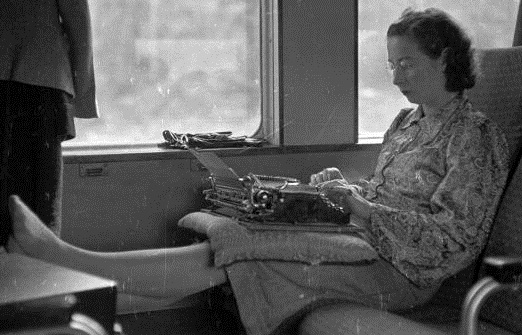 Way to go: kick the shoes off, keep the stockings on
It was sexist news, warns Warden, but “with, it seems, some liberalising setting in during the intervening years”. 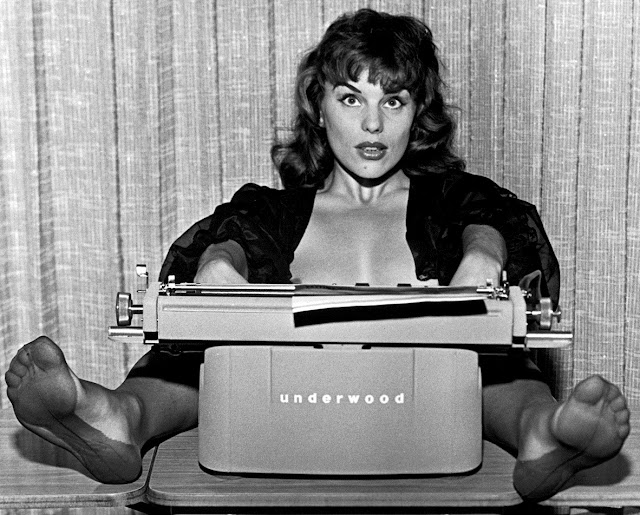 In January 1934, the Central Queensland Herald panted that ‘‘Canberra: Monday. Stockingless typists have been banned by Commonwealth departments here. 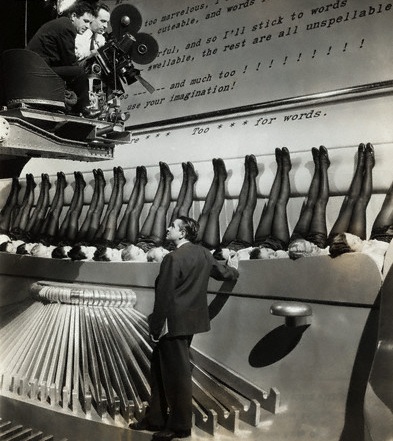 No shortage of typists' stockings here!
"Two girl employees in the Census Office who presented themselves for duty on Friday without stockings have been informed that they must not repeat this conduct in future as it is considered indecorous and against the interests of good discipline. 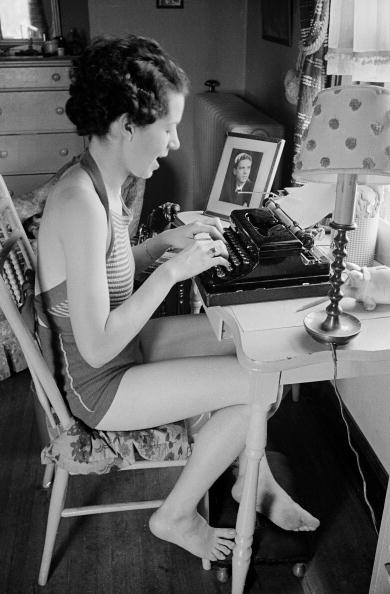 I know it's a heatwave, but this is ridiculous!
"When the Canberra message was referred to the Queensland Public Service Commissioner John Story,  he said that all the typists in the Queensland government service wore stockings. 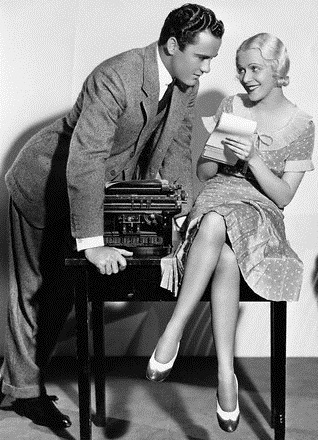 "Asked what would be his attitude should he be confronted by bare-legged beauties, Mr Story declined to comment. But he did say he had “never been called upon to deal with such a case and was hoping he never would”. 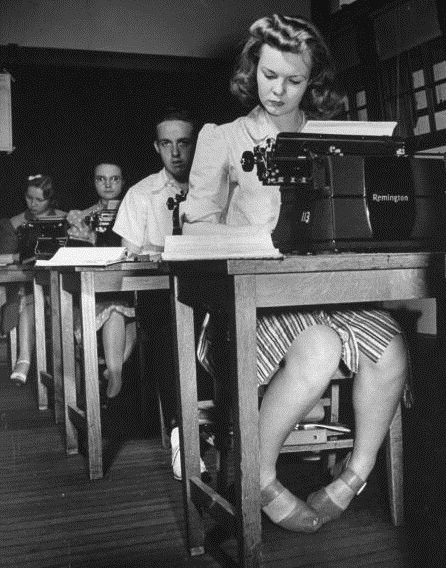 Then in December 1940 the Hobart Mercury  recorded ‘‘Stockingless typists. Canberra heat wave: Canberra. Thursday. With the temperature hovering near the century, Canberra has become a city of collarless men and stockingless women. Girls employed in the Attorney-General’s Department have been granted permission to go to work without stockings. 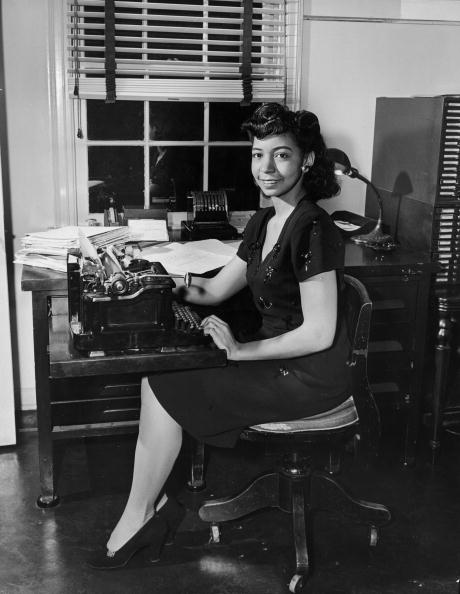 “A number of girls in other departments are planning to make similar requests to the heads of their departments.” 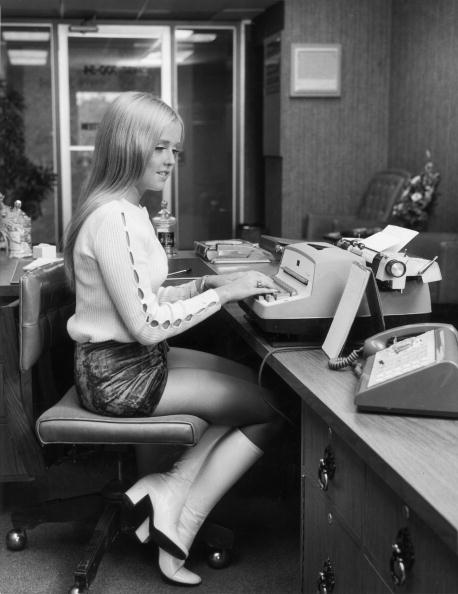 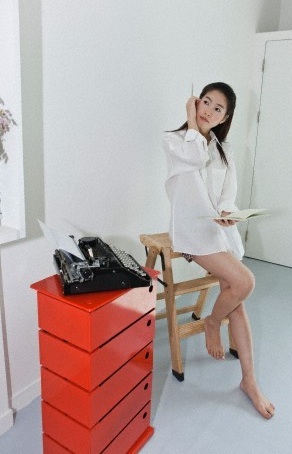 OMG: No stockings or shoes! 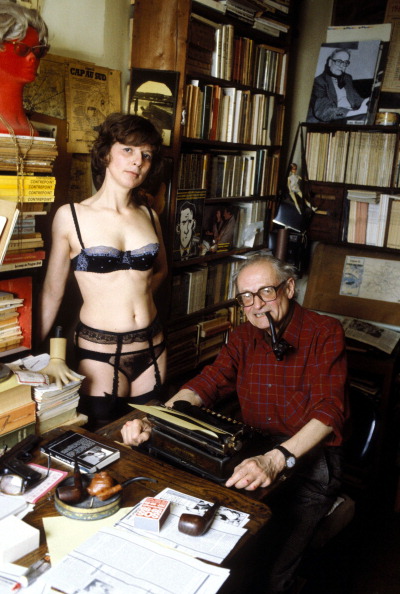 Leo Manet's muse: Well, she does have stockings on 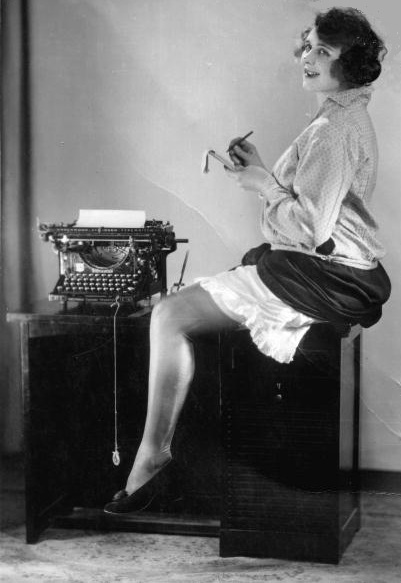 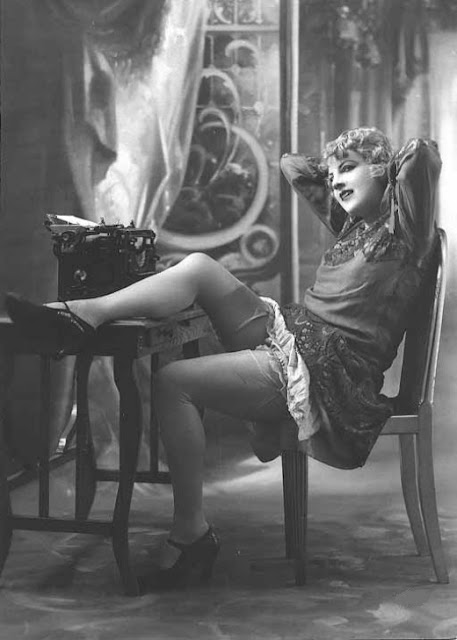 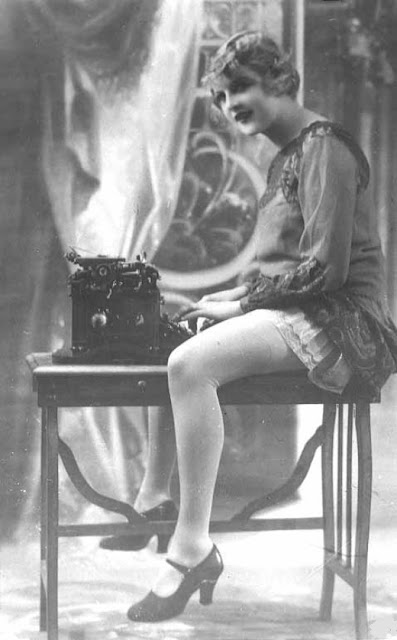 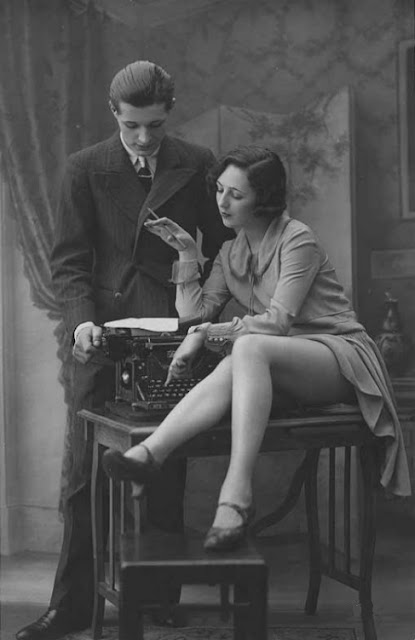 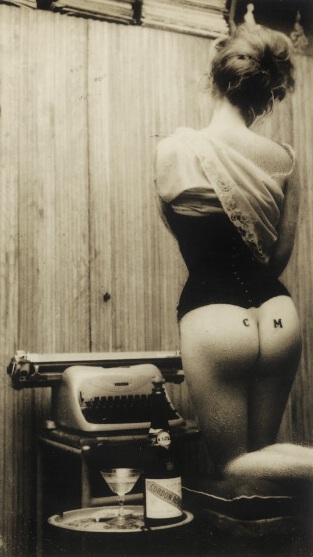 What, no stockings at all?

These could have added interest to your museum exhibit. Very cute post!