At the end of last month, a “FuNkY atomic VINTAGE Craftamatic Mark 1 ORANGE metal TYPEWRITER retro INDUSTRIAL” was sold on Australian eBay for $165.50, after 21 bids. 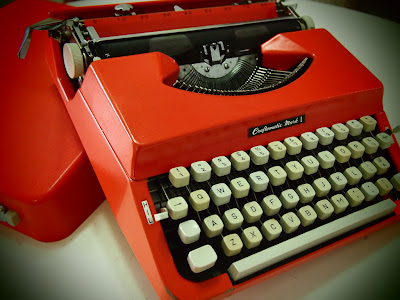 One has to take one’s hat off to this seller, who lists a vast range of items as "FuNkY atomic" and consistently manages to score ridiculously high prices for what is essentially recycled junk.
Goodness, this outfit even managed to get $45 for a “FuNkY vintage Maori TIKI TEKO KAURI carved WALL HANGING” (in other words, el-cheapo tourist crap) and $41 for “FuNkY vintage RETRO Tiki Kitsch” (beyond any polite description I can think of). 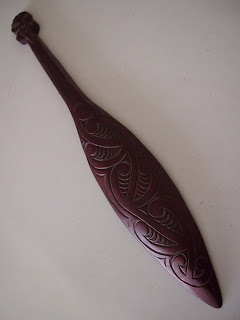 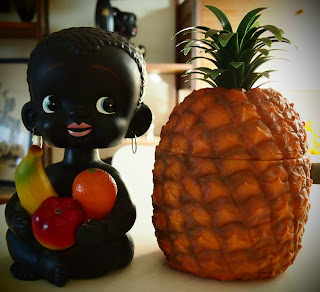 Now that takes some effort!
The “FuNkY atomic VINTAGE Craftamatic Mark 1 ORANGE metal TYPEWRITER retro INDUSTRIAL” item was listed as a “Fantastic rare CRAFTAMATIC MARK 1 typewriter is such a fantastic vibrant ORANGE colour … it looks FuNkY on display ... just love how the casing is ALL METAL - very industrial! Has the function to operate on both black and red ink … just flick the switch to change the colour. Currently installed with just black ribbon-only minor signs of wear. Love the shape of the keys - they are the classic square boxed.” 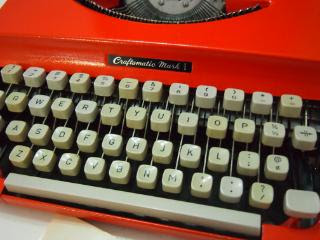 But at the same time, one has to feel a bit sorry, too, for the hapless buyer (there appears to have been no feedback for this item yet. I wonder why?).
Let’s face it: The “fantastic rare” “FuNkY atomic VINTAGE Craftamatic Mark 1 ORANGE metal TYPEWRITER retro INDUSTRIAL” is nothing more than a common or garden Nakajima. Worse, being branded as a Craftamatic simply means it is a “no-name” typewriter. Neither as a Nakajima nor as a "Craftamatic" is it even vaguely approaching the description of it being “rare”.

“Craftamatic” was an el-cheapo label stuck on mass-produced (100,000 a month! Each company! Rare?) Nakajima and Silver-Seiko typewriters shipped into Australia in the 1970s by a Melbourne company called Currie Furniture Manufacturers, run by John Currie. They sold back then for just over $50.
Currie Furniture Manufacturers was abbreviated to
“CFM Industries Pty Ltd” on a sticker on the back of many of these machines. This gave the false impression they were made in Australia. "Craftamatic" was one of many registered tradenames used by CFM on a multitude of imported items: another was Pinnock. Indeed, in the past week, two “Pinnock Craftamatic” typewriters have sold on Australian eBay, both of them Nakajimas. 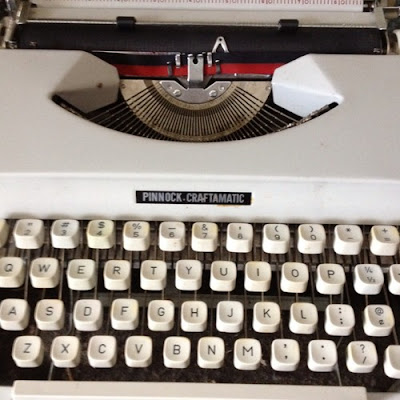 I was so outraged by the $165.50 spent on a Nakajima no-name typewriter I decided to invest a few of my own hard-earned dollars on a Nakajima that both literally and figuratively had no name. The el-cheapo CFM labelling had fallen off the ribbon spool cover. 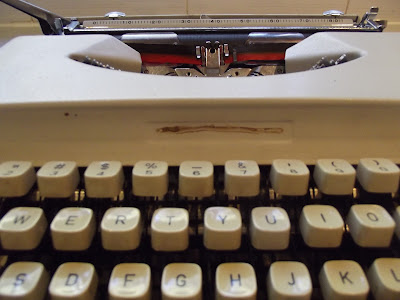 The machine arrived with lots of rust and other suspicious spots – but, in fairness to the seller, it was exactly as described. No lies about it being “rare” with “only minor signs of wear”. This typewriter had seen far better days. 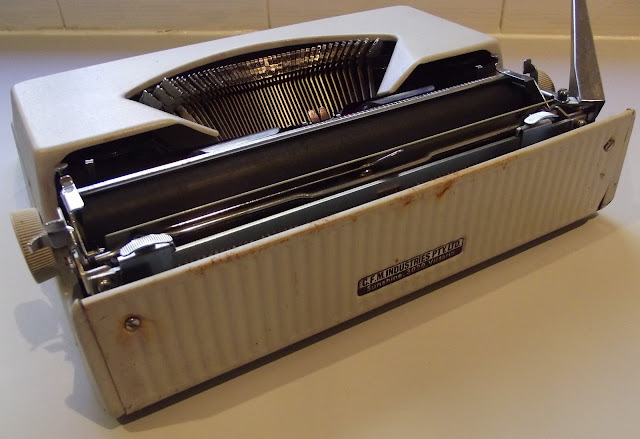 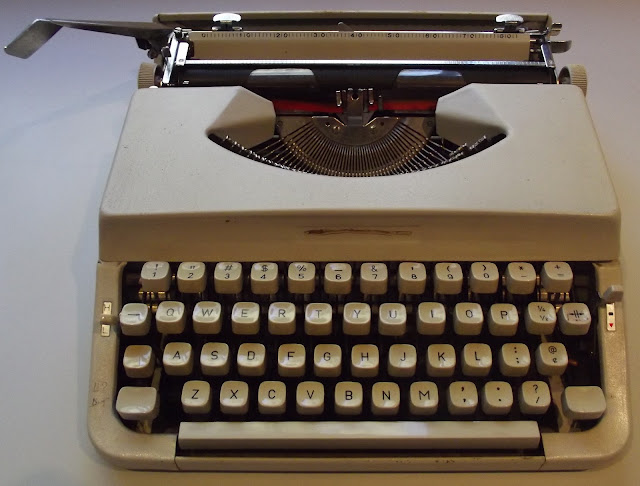 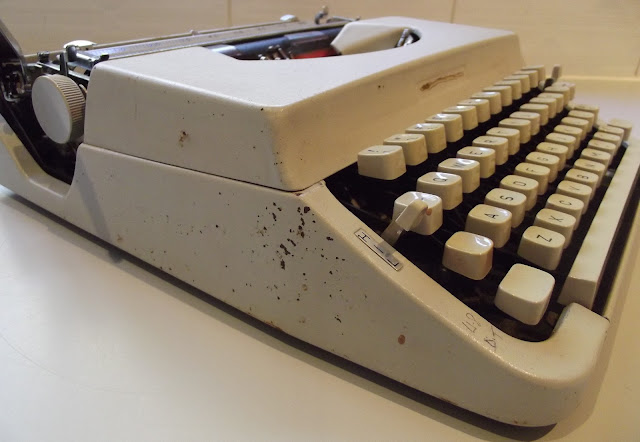 My idea is to take it apart, completely clean it up (remove the rust etc), repaint it in “FuNkY” colours (whatever they are!) and list it on eBay as a bit of an in-joke. I’ll be very interested to see what price it might fetch. I will, of course, be completely honest about all this in my listing description and with the eventual buyer, if there is one.  We’ll see how it goes.
In the meantime, dear reader, any clever suggestions regarding a name and a combination of "FuNkY" colours will be considered. So far, my thoughts are:
Name: FUNKAMATIC.
Colours: Pink and purple, or lime green and ming blue. 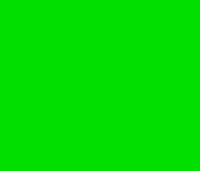 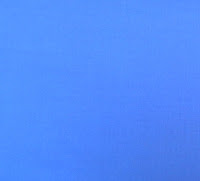 I can paint the two sides, the underplate and back section, and the ribbon spool cover in different colours, by may use just the two.
I won’t try to be completely deceptive by painting the paper plate as well.
This morning a Facit was listed on Australian eBay for $200, with no mention of the fact that it had very clearly been repainted – and not very well at that (note the original colour on the carriage, yet the sparebar is blue!): 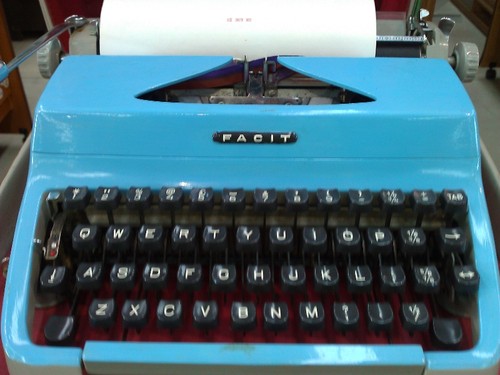 Last week some very hopeful soul listed for $999 (Buy it Now for a snip at $1999!!!) a “VINTAGE TYPEWRITER TORPEDO LATE 1800's GERMAN MADE COLLECTOR ITEM”. Try mid-1950s, and drop the apostrophe! It is, the seller claimed, an “EXTREMELY RARE FIND AND WORKING!” It’s in a poor, rusted condition, and one can see that, even if the photos are woeful! 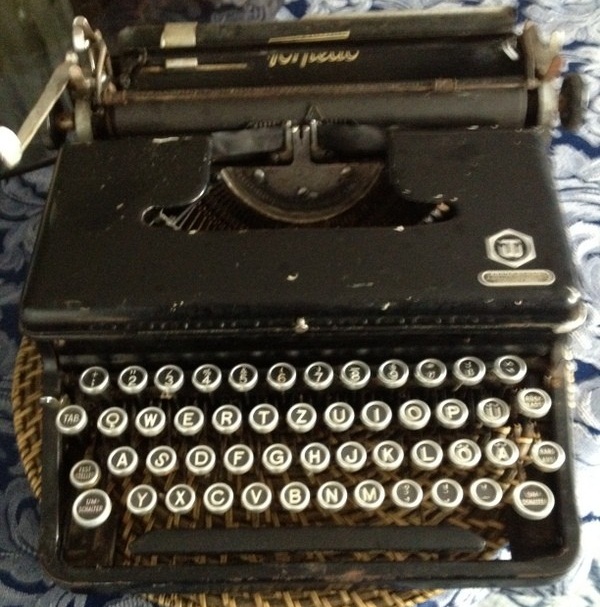 Almost as much – but not quite –wishful thinking has gone into the pricing of this Alpina: $499 starting bid, $998 Buy it Now. It’s a great machine, but a thousand dollars? Umm … no. I just gave one of these away to Richard Amery, who was probably stunned to see this listing: 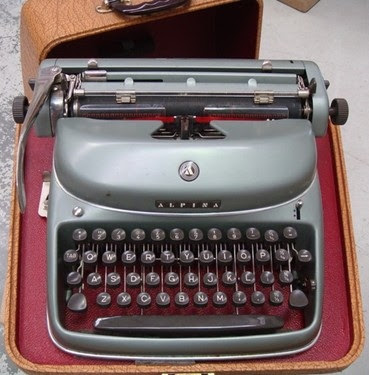 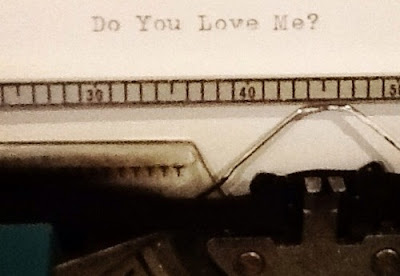 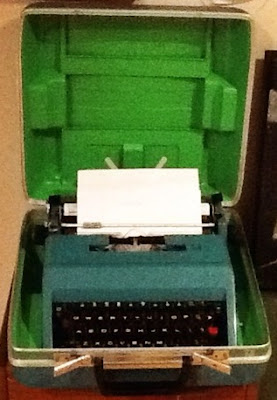 Posted by Robert Messenger at 15:36

Rob.... you missed the Adler Tippa 'Cursive', that was actually a Tippa with a standard typeface.

But I was also stunned at that poorly painted unit getting such an absurdly high price. But hey... Anything that got imported through CFM out at Scumshine...

I also sent an email to the "Torpedo" poster, correcting that he was way out with his age estimate - but to no response.

Just as well those latter units didn't sell.. But I would love to know on what basis they believed they were asking even close to a fair price.

Sometimes I entertain myself by searching TYPEWRITER on Ebay just to laugh at some of the descriptions and prices. Then I check completed auctions and many times feel sorry for the buyer that got sucker in on some of the junk.

I vote for purple and lime green to make a Barney typewriter. (Barney the dino on children'd TV here in the states) and go one step farther and heatshrink the platen a different color as Richard did with his Torpedo.

Hahaha, funny you should mention that Tippa - I messaged the seller to say it wasn't cursive. Poor bloke ripped that off the internets somewhere. He hasn't changed it yet tho.

I think if you got it a hot pink and a pink would be absolutely FUNKTASTIC..

Have you ever noticed how rare all of the Underwood 5's are on eBay?

Also, I like the purple, with the ribbon guard in pink. I have yet to come up with some 'funky' name, but I will try!

Beauty (and rarity) is in the eye of the beholder... none of those brands are known to me, they didn't sell in my country; so if I eventually came across one of those "funky atomic all-metal" typewriters with Spanish keyboard I'd probably consider adopting them.

That said, how about painting the cover in fluorescent Atomic Green, and the typebar in funky industrial fluorescent Radioactive Blue?

(I mean, the body in fluorescent Atomic Green, and the typebar cover in Radioactive Blue...)

The name Funkamatic really deserves to be on a typewriter. Which reminds me ... I'm about to post the video of my Turbo Torpedo with the original FuNkY music.

I like the name: FUNKOMATIC!. Here in Argentina it´s the same. On a site like ebay are published some common typewriters at high prices.

Here in Switzerland, you only get the high prices - not the grotesque listings you seem to find down under. Pity.

I saw these listings too... amazing silliness. But, Australia is far away and if you can talk up a 'rare' and 'antique' typer, and base your prices on reconditioned models from mytypewriter.com (hey! that must be the ballpark value of my rusted/stuck/rebadged model), then people will try and get away with it.

It's a bit of a value-bubble, really - many typers (being less common) will go for much higher prices than they do in the states.