Roses in an Iron Garden: Random, Solitary Thoughts on Typewriters

Further to Ian Warden's Key Focus: Working Works of Art, this is my column in tomorrow's The Canberra Times: 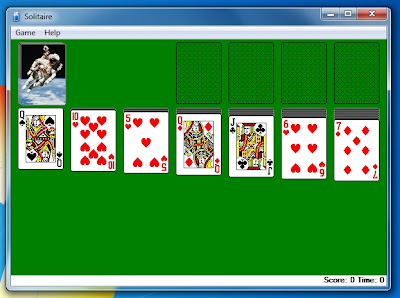 A gracious lady I met this week asked, after a long, probing conversation, “Yes, but what do you dooooo?” The emphasis on the second “do” clearly implied that writing one newspaper column a week, collecting and servicing typewriters as a hobby, and sharing house with two sons and a cat, was insufficient to keep the mind occupied, to fertilise the brain cells and ward off dementia. In her own case, this lady uses her 60-year-old typewriter to write long, chatty letters to friends around the world, selectively watches TV and reads a communal Canberra Times, devours Der Spiegel and occasionally, if the weather is right, plays hookey from housekeeping by mending her garden with her helper. She does all this in a place that she calls “me”, a unit with a longed-for window seat and comfortable wicker chairs and a table. This, as became abundantly evident to me, keeps her mind as sharp as a tack. At “80 going on 81” and after a life living with academics and scientists and mixing with writers and poets, my new friend has formed the opinion that anyone who still reads books, real books, regardless of their occupation, education or socio-economic background,  still has some grip on reality and is OK.

Searching for something extra that I do, I offered “play a lot of solitaire”. This drew a deep, furrowed frown. “But that’s a mindless exercise.” Ah, I explained, this is not the game of chance played with randomly dealt cards, but on a machine, to wit a computer. Ergo, it’s man against machine, Kasparov versus Deep Blue like (or so I like to think). And since machines, even computers, continue to be, at least for the time being, fundamentally very stupid, one can exercise one’s mind and sharpen one’s wits by working out a way to beat them. This, of course, means winning every single game, which may seem to some to be exceedingly boring. But there’s a certain satisfaction to be gained in being in such complete command. And I reason that since I own my computer, along with its operating system (including the game of solitaire), it is my absolute right to manipulate it and beat it as often as I like. The one system component which occasionally causes this reasoning to falter is Word Document, which continues to try to tell me how to write and spell (and not even think about being e.e.cumings) - just as solitaire, ridiculously, continues to try to beat me.
Machines are not just very stupid but, worse still, they are in the main exceedingly ugly. The one notable exception to this rule is, of course, the typewriter, which, as I explained to Ian Warden for his Gang-gang column in yesterday’s Canberra Times, is the rose in an iron garden. Aside from beating my computer at solitaire and Word, I also manage to give my grey matter a fairly constant work out by studying the history of the typewriter, particularly its social history, which means trying to put some flesh back on to the bones of the long-forgotten people who developed it. 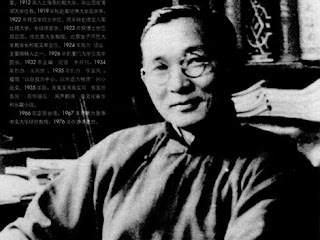 One such is Lin Yutang (1895-1976), the celebrated Chinese writer who is not so well known for his strenuous efforts over many years to perfect a Chinese language typewriter, the Ming Kwai. 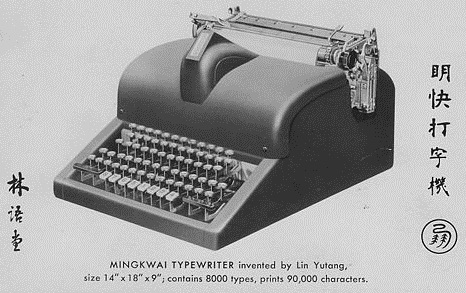 Lin was a friend of Lewis Mumford, “the last of the great humanists” and a fellow anti-modernist. Mumford, an American historian, sociologist, philosopher of technology and influential literary critic, wrote in Art and Technics (1952) that “The great problem of our time is to restore modern man’s balance and wholeness: to give him the capacity to command the machines he has created instead of becoming their helpless accomplice and passive victim.” 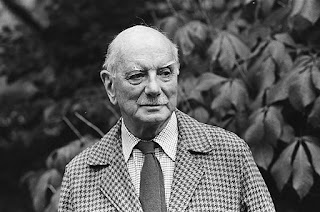 Mumford added that “man’s relation to the machine must be symbiotic, not parasitic” and that the machine had the potential to “wantonly trespass on areas that do not belong to it”.
Arthur C.Clarke, clearly, was on the money when in his Space Odyssey sage he forecast a situation in which an artificial intelligence computer, HAL 9000 (Heuristically programmed ALgorithmic) wantonly trespasses and tries to become the master of men. 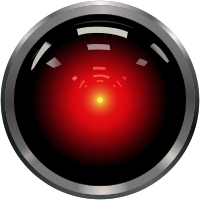 To me, Mumford’s thinking goes a long way toward explaining something of which I seemed unable to convince Ian Warden. And that is the reason why so many writers today, including our own David Malouf, Morris Lurie and Les Murray (and my new gracious lady friend) prefer to use a typewriter to a computer. As the lady in question said, her old typewriter is “a part of me”, “my writing companion”. And yet, friendship aside, she is conscious of being in total command of it, of being its mistress, not its slave. 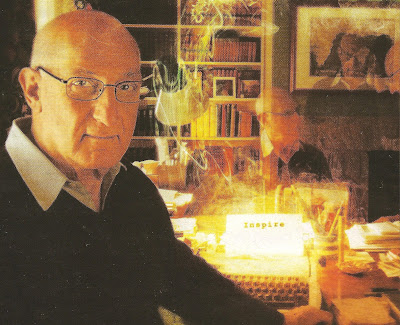 Warden wondered whether using a typewriter was not a distraction. Au contraire. Its mindless, slavish patience and tolerance allows a seamless transference of the creative flow to the written word, not once offering the temptation of the scroll back and correction. But the big difference is that a typewriter’s operating system is conveniently situated between one’s ears, and has an infinitely superior imaginative capacity than any computer yet created.
*From A to Z: Robert Messenger’s Typewriters opens at the Canberra Museum and Gallery in Civic Square tomorrow afternoon. This exhibition of 102 old, rare and beautiful machines, none of which tries to tell its user how to write, continues until September 16. There are also four typewriters available for members of the public to find out for themselves how much more control they can exercise over their own writing than they have when using a computer.

Robert, your posts are consistently entertaining, educational, and exotic. I look forward to them to show up in my email. Good luck with your exhibition!

You make a number of excellent points here.

Lin Yutang's typewriter seems like such a brilliant creation, far superior to the tray-of-characters approach. Too bad that it apparently was not produced in series.

I've been playing Scrabble against the computer recently and have managed about a 30% win rate, while learning a lot of new vocabulary from the arcane words the machine plays. (Rax and surroyal have stuck in my mind.)