The typewriter exhibition which opens at the Canberra Museum and Gallery on Saturday afternoon has been getting a push along in promotion.
The museum has put together this little video of images here. 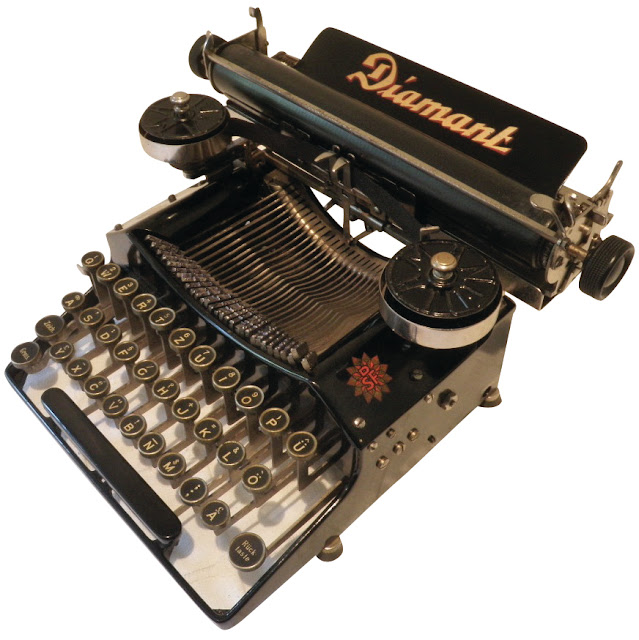 Also, Smith Journal, the Australian magazine which photographed some of my typewriters for a cover story for its first edition last year, has spruiked the event on its blog. 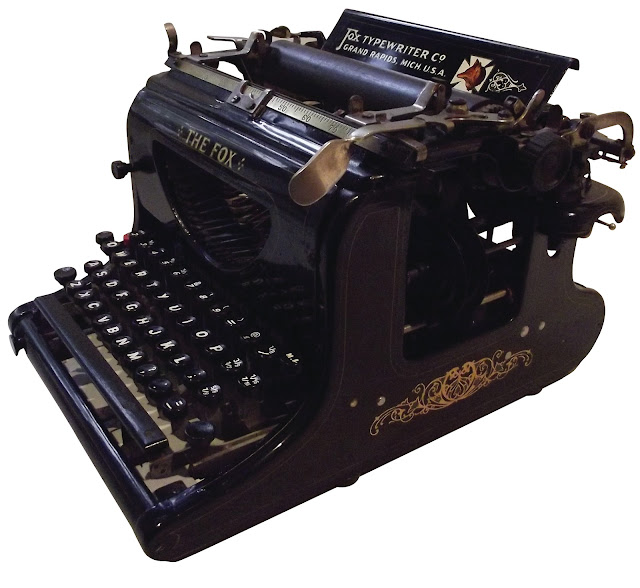 "We're big fans of Robert Messenger's here at Smith. Founder of the Australian Typewriter Museum and owner of Australia's largest typewriter collection, he helped us put together our cover story for volume one and gave us a corking interview back in December. 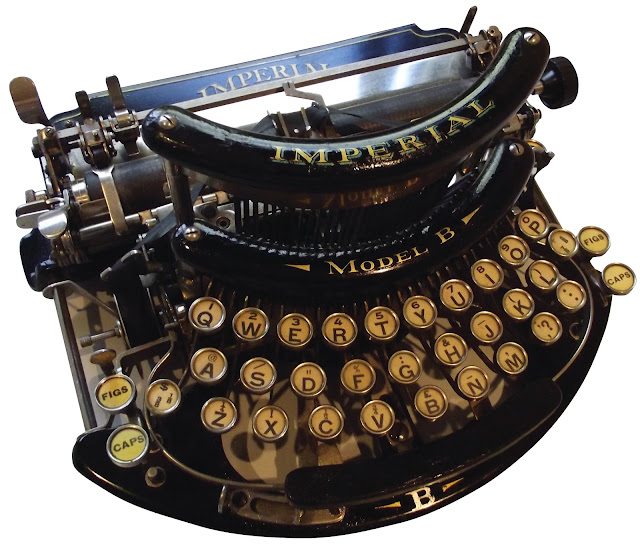 "Now, he and his typewriters are getting the recognition they deserve, with a dedicated showcase of his remarkable collection happening at the Canberra Museum and Gallery from July 14 through to September 16. 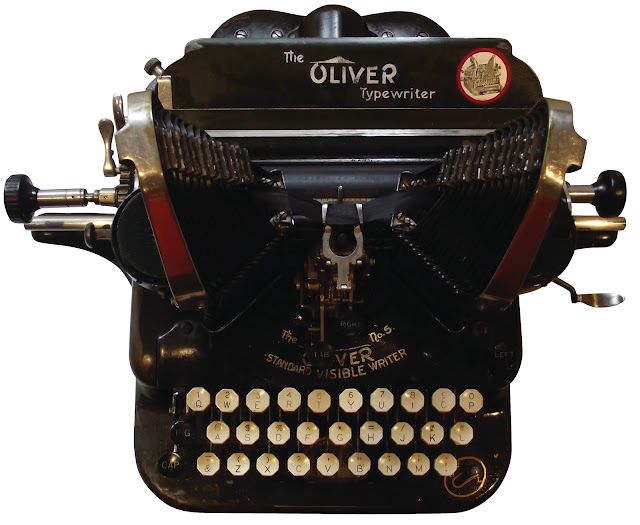 "See the rare, the unusual and the beautiful of this fading technological artform and discover the history of the machine that – more than any other – popularised the idea of writing. "The show is called From A to Z: Robert Messenger's Typewriters, and the opening coincides with the release of Messenger's new book, 101 Great Typewriters. 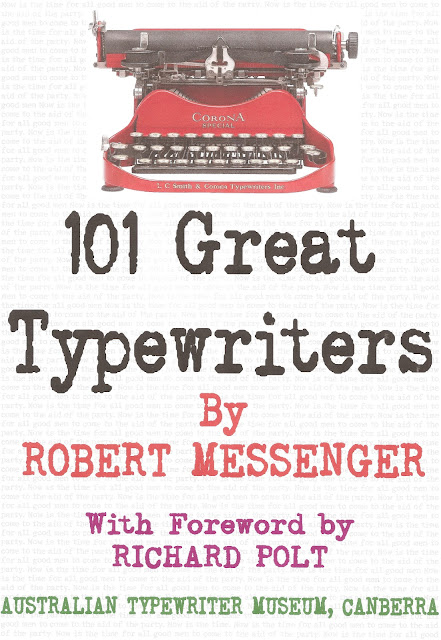 Almost all copies of the first print run of this book will be made available to people attending the exhibition, at $10 a copy. A second print run will later be offered for online sales at the same price, plus postage.
"Robert Messenger's typewriters appear as part of "Typewriters & The Men Who Loved Them" in Smith volume one. You can buy volume one here, subscribe to get doorstep delivery here, or download a digital version here." 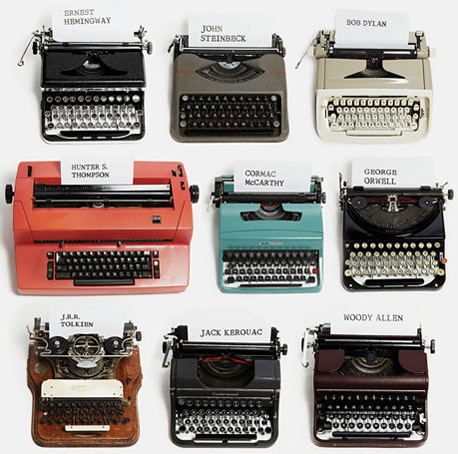 Richard Polt last week drew to my attention to the fact that the cover shot from Smith Journal has gone feral on the internet.
It was already all over Pinterest and, Richard pointed out, “It has been ‘liked’ or reblogged nearly 8000 times since being posted a week ago on Tumblr.” As of this morning, that figure was up to 9359 in a fortnight!
Thanks to Ryan Chapman, The Penguin Press blog has now credited myself and Smith Journal for the image, which can be seen here.

Posted by Robert Messenger at 09:13

Great video. I really like all of those old typewriters. They are in fantastic like new condition.

Excellent! I'm jealous, I want a museum show all my own too!!

Wow, all these fantastic things plus a New Book!!! Congratulations Robert, and what an hommage to the typewriter!!

I love the video! The magazine and blog tie in are great. And congratulations on getting the book finalized. That deadline had to be intimidating.

Congratulations, and I hope the museum is a smashing success!
I will be sure to grab up a copy of your new book as soon as it is available. I noticed you have written at least one more, and would be interested in any and all you have written, when the time comes for the new one.
I would love to be able to visit your exhibition and marvel at the small portion of your collection shown there, but alas...it is too far for me.
Have fun!

Itching to get down and have a look. Wrangling for funds, and my intended trip next week might have to be delayed. Oh well.