37 Days has at least 37 Typewriters 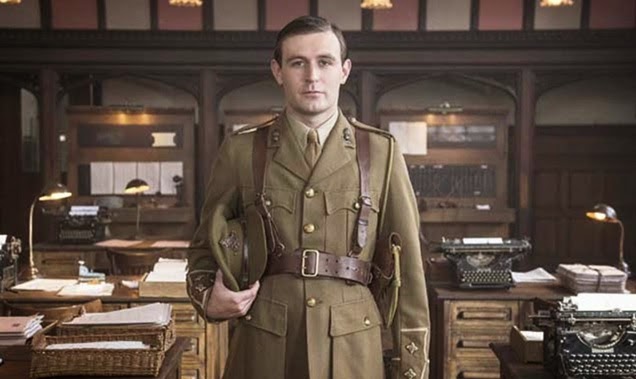 Unfortunately I didn't get to see all of the three-part BBC TV series 37 Days - about the events which led to the outbreak of World War I - but what I did see was excellent. Better still, there were loads and loads of typewriters in it. They may not have all been exactly from the period (June-August 1914); but that might be forgiven, considering the large number that were sighted, with most being used.
Given the US got dragged into this "World to End All Wars", I do hope American audiences will get the chance to see 37 Days. The US didn't enter the war until 1917, but this highly accurate series will give them some insight into the madness that started the slaughter in the first place. 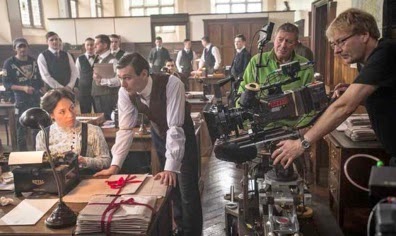 It has been described as "brilliantly written", "enthralling" and the "must-see drama of 2014 - 37 Days’ credentials as a factual historical account are impressive."
For me (and, I note, others) the star of the series is Ian MacDiarmid, who fleshes out a pivotal player about whom I had previously known nothing. Sir Edward Grey served as British Foreign Secretary from 1905 to 1916 and was British Ambassador to the US in 1919-20. 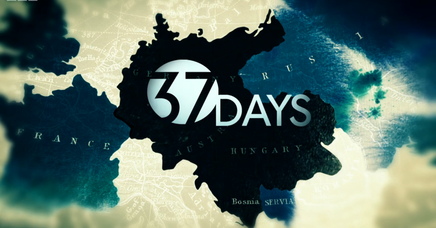 If you get the chance to watch this series, I recommend that you do.
I have high hopes for an upcoming Australian ABC TV series, also marking centenary of the outbreak of World War I. This is called Anzac Girls, and I think there may be a few typewriters in it, too: 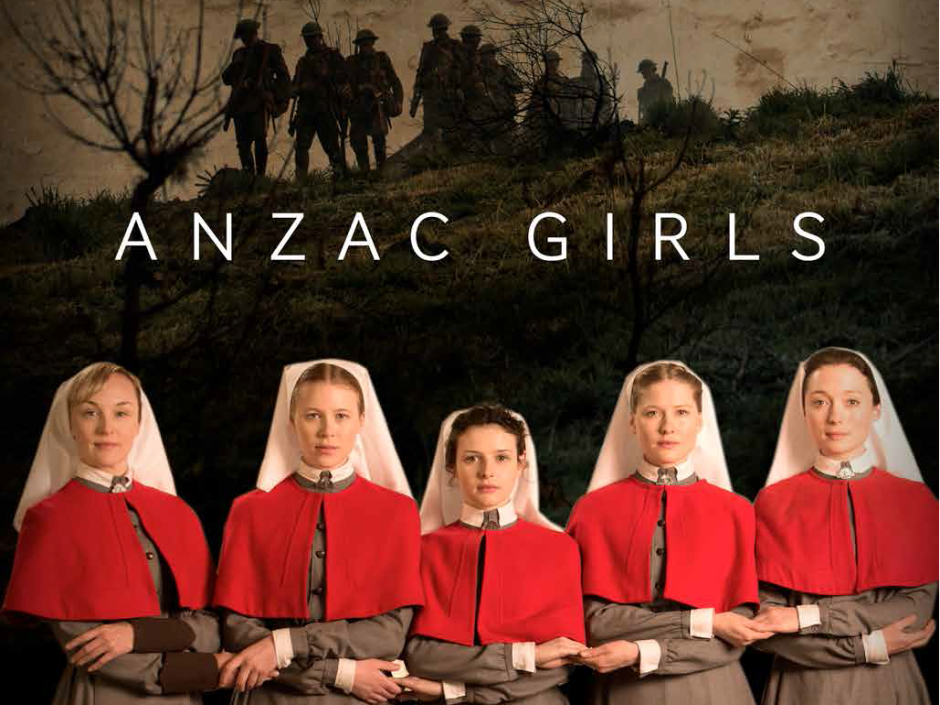 Posted by Robert Messenger at 23:29

In that second picture, for some reason the guys on the right just don't look period correct. There should be some Olivers--the Brits/Pommes were crazy about Olivers.

Sounds like a good movie. Hope it is released here in the U.S.