1. One hundred and eighty-five years ago this week (July 23, 1829), which US President signed the letters patent for William Austin Burt's Typographer? 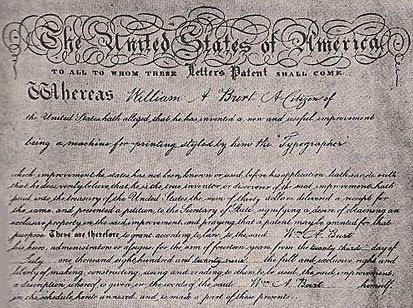 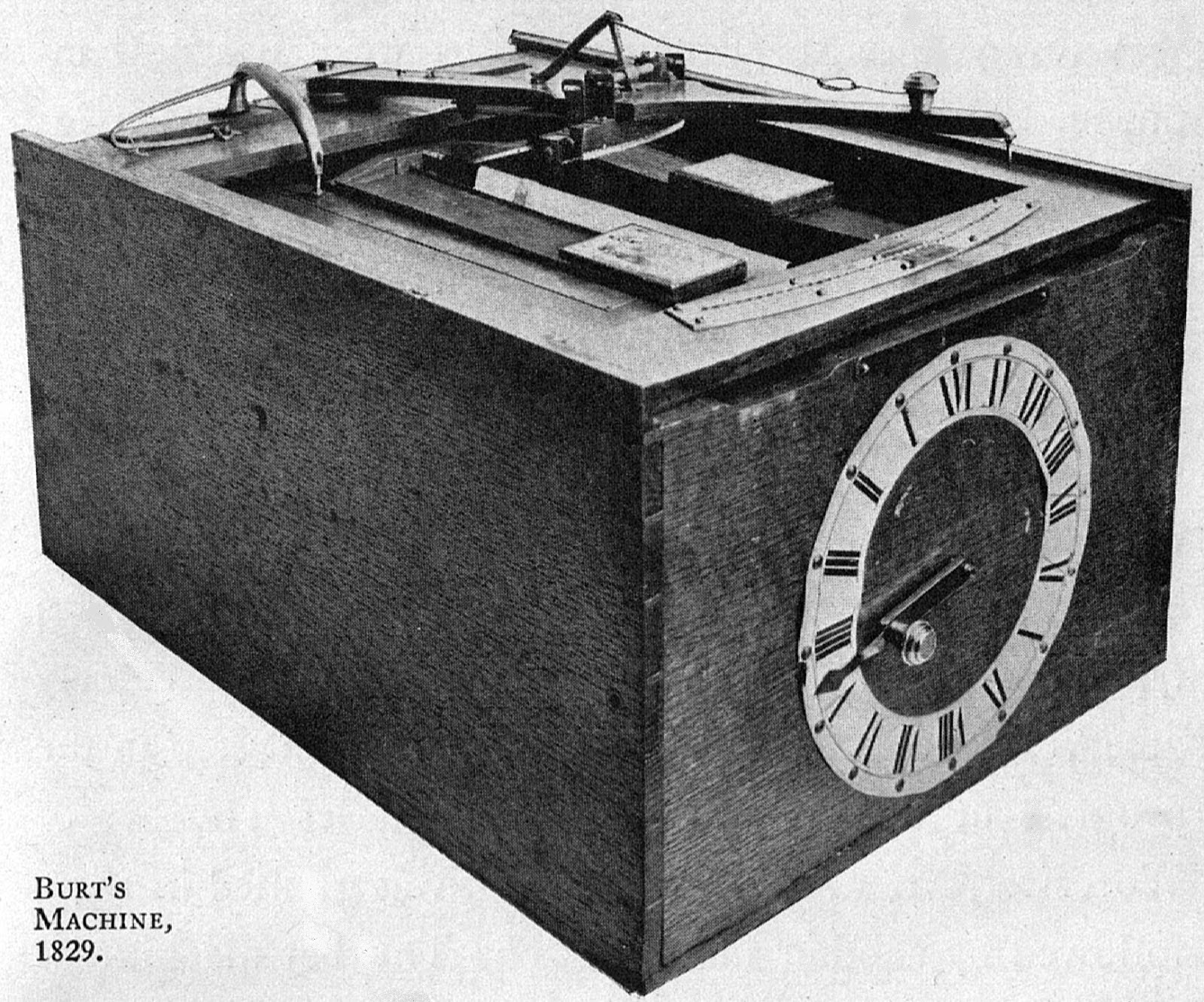 2. Which US President worked as a 23-year-old mine engineer among what he called the "black flies, red dust and white heat" of the goldfields of Western Australia in 1897? Employed by London-based gold mining company Bewick, Moreing & Co, he worked at gold mines in Big Bell, Cue, Leonora, Menzies and Coolgardie in rangelands on the edge of the Great Victoria Desert, and expanded the Sons of Gwalia gold mine. 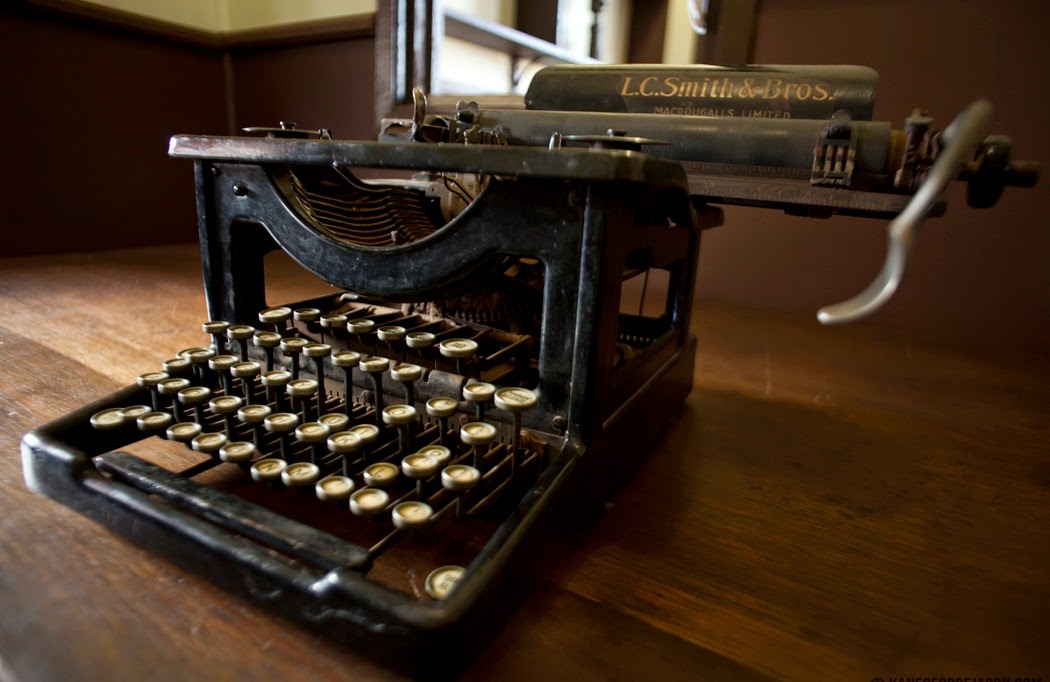 An L.C.Smith typewriter left in Kalgoorlie after the West Australian goldrush. 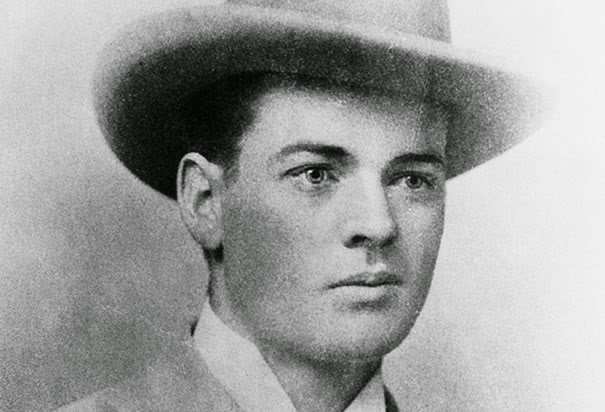 The young mining engineer photographed in Perth, Western Australia, in 1898.
3. Which US vice-president won the Nobel Peace Prize and wrote the music for the pop standard It's All in the Game, which in 1958 went to No 1 on the US Billboard charts and the British Hit Parade? 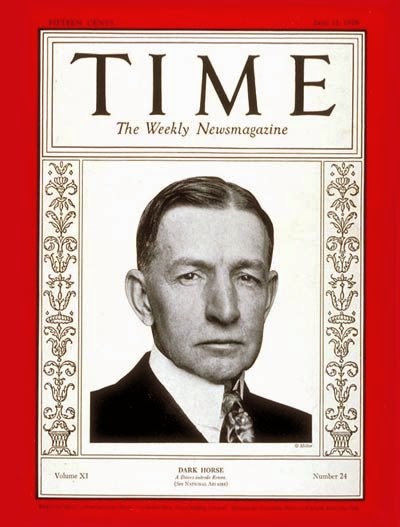 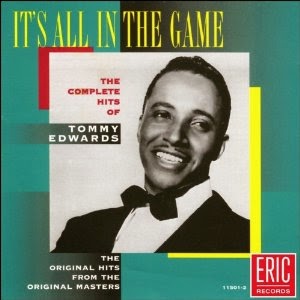 4. Which future US President rode his horse Texas to lead the Rough Riders in charges in the Battle of San Juan Hill in Cuba during the Spanish-American War of 1898? 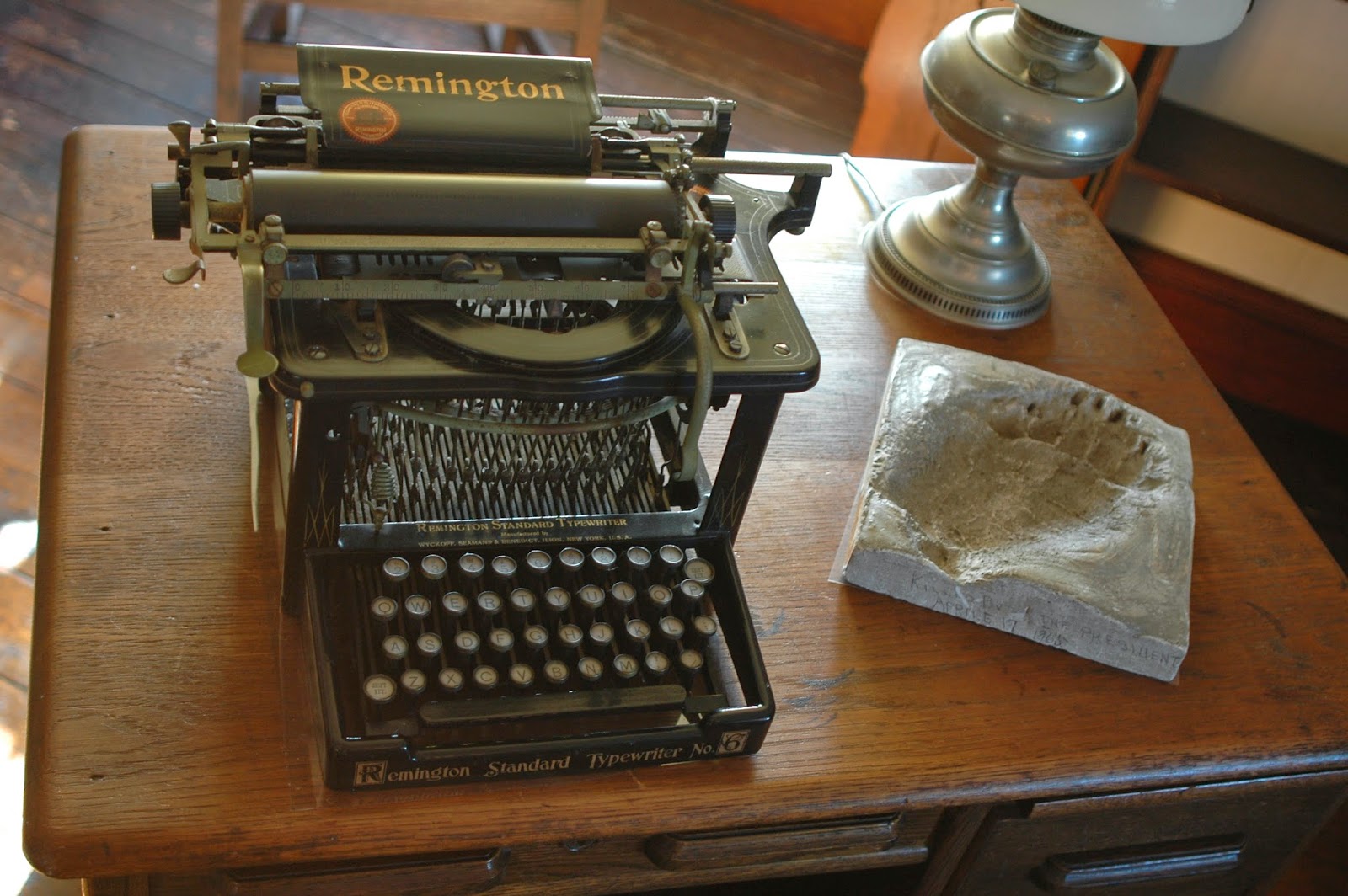 The man and his Remington No 6 typewriter. 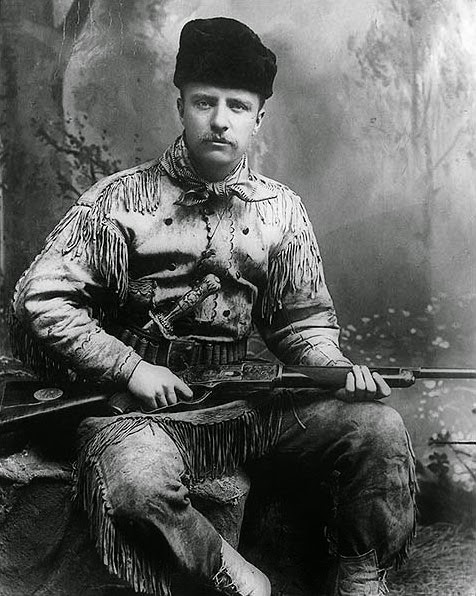 5. Which US presidents were born with the names Hiram, Leslie Lynch King Jr and William Jefferson Blythe III?
6. Which future US president was the son of a one-time Confederate Army chaplain, could vividly recall standing next to Robert E. Lee, and to compensate for his dyslexia taught himself the Graham shorthand system? 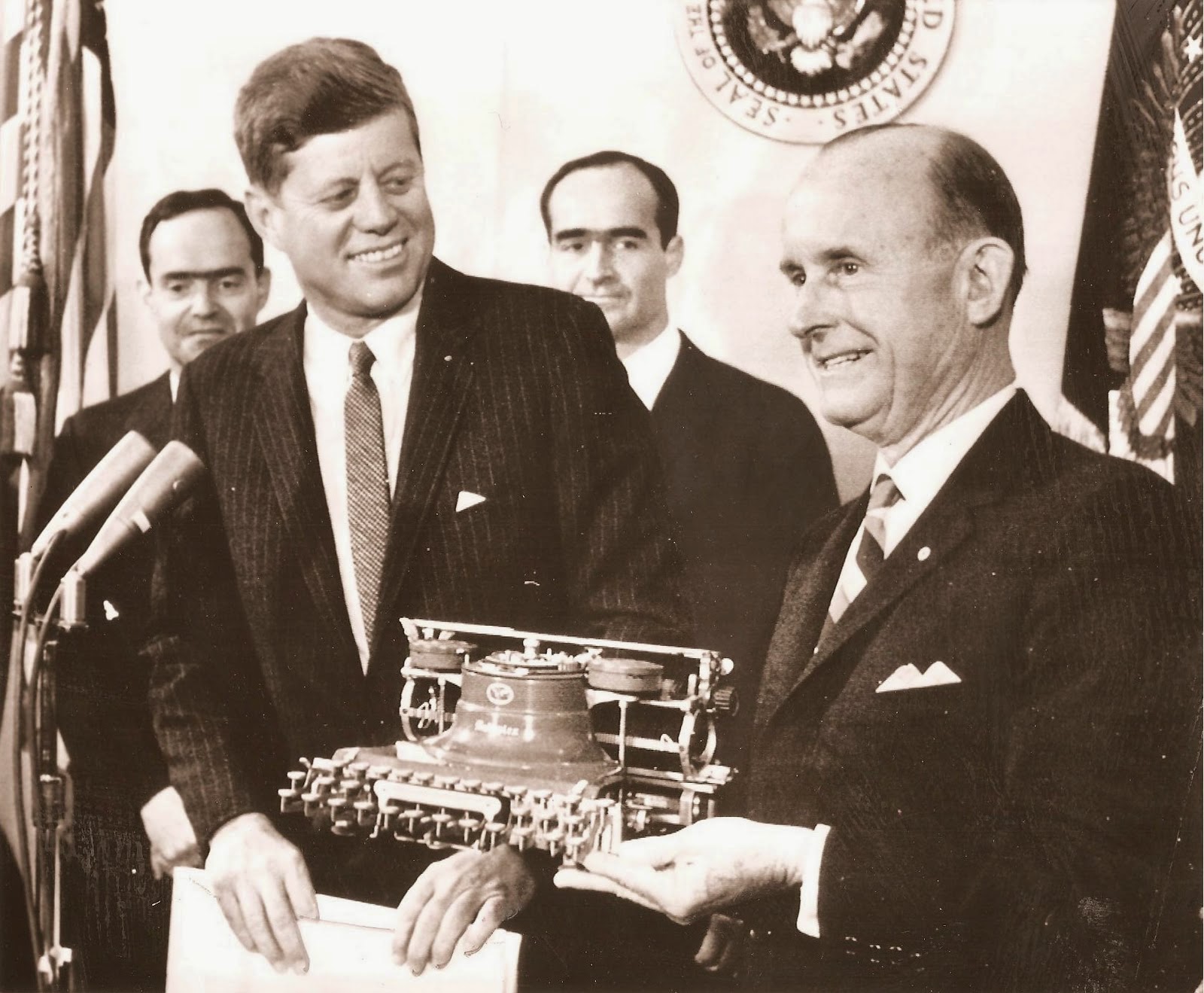 His typewriter.
7. Which future US president was a 16-year-old page at the 1900 Democratic National Convention in Kansas City and later worked as a timekeeper on the Santa Fe Railroad and in the mailroom of the Kansas City Star? 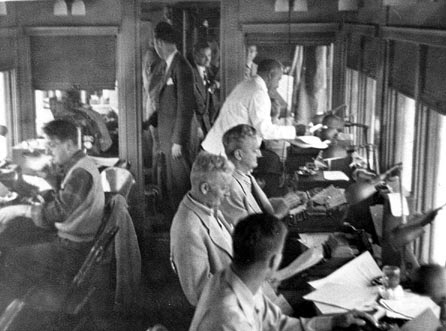 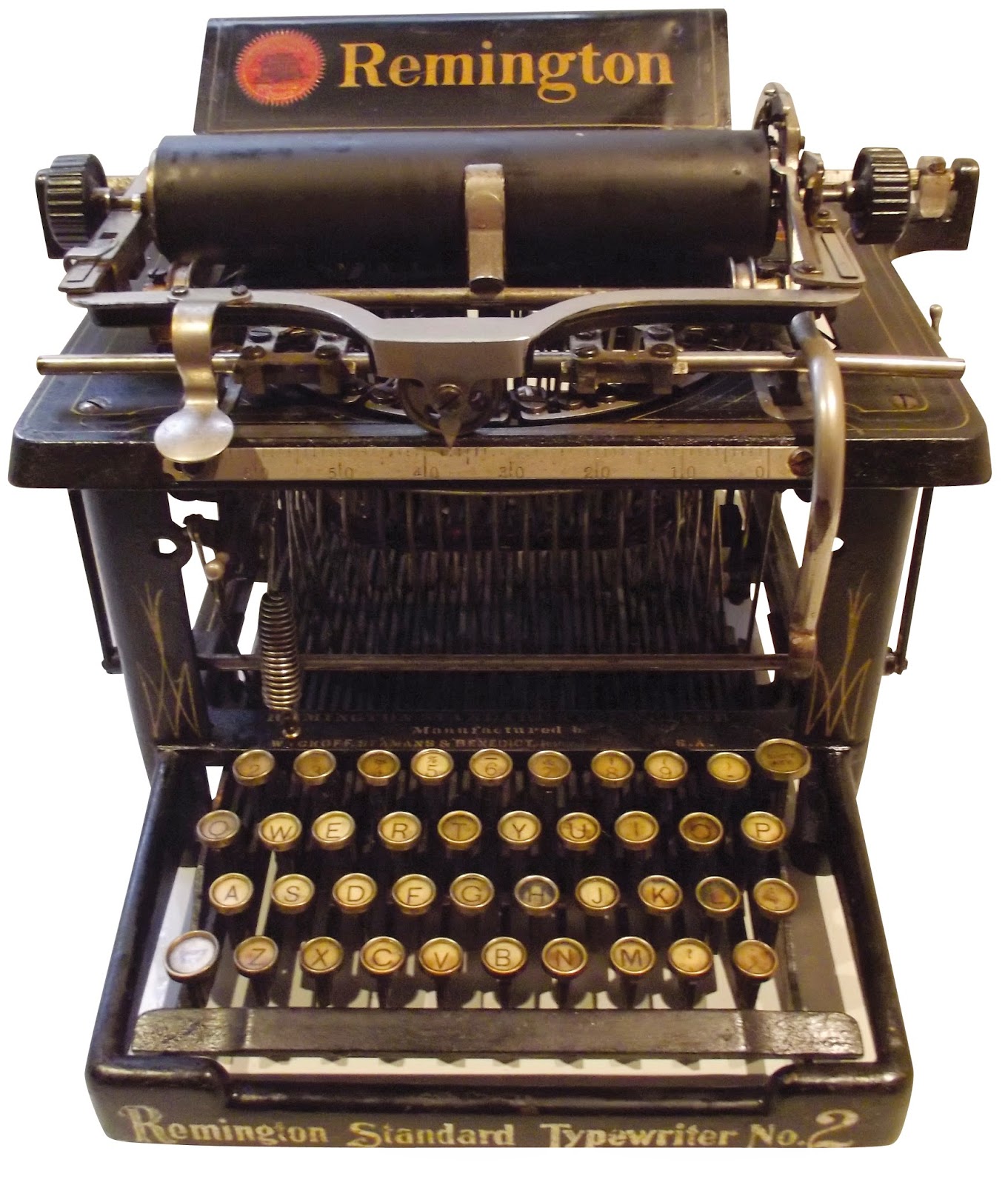 10. Who was the first serving US President to visit Australia? 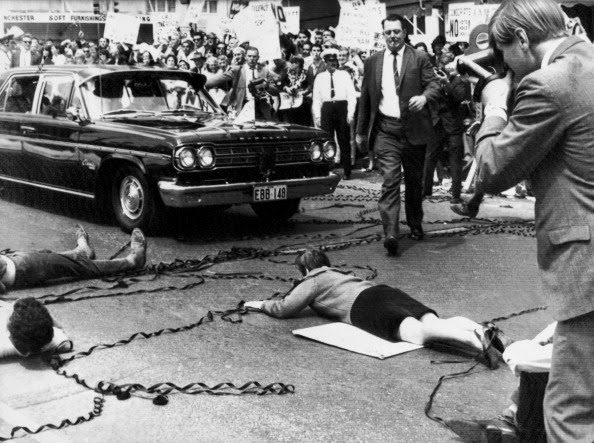 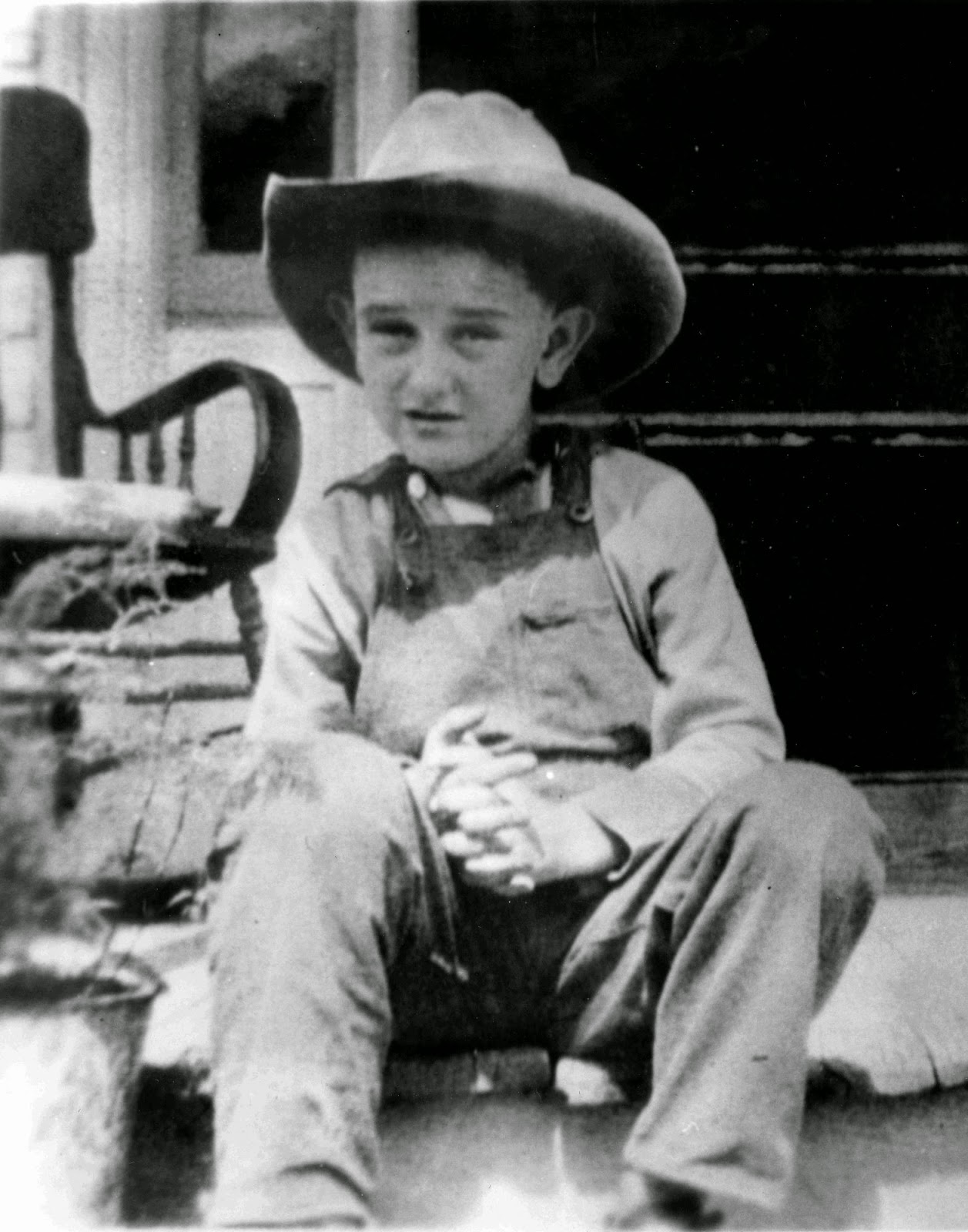 Who employed this typist at LCRA Corp... 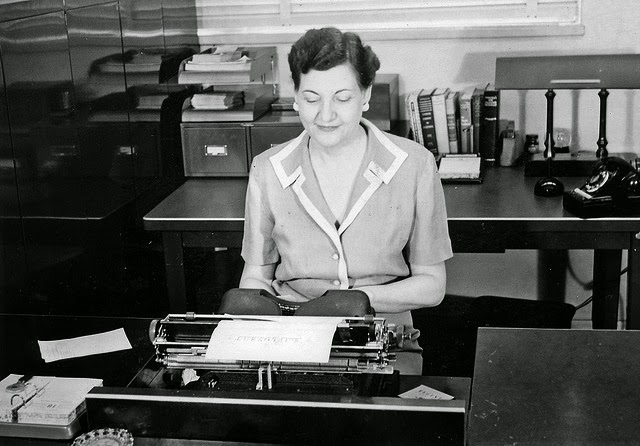 And who read this speech ... 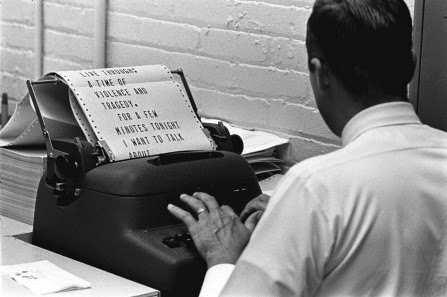 Answers in comments
Posted by Robert Messenger at 09:27