Typewriter Thief Who Typed His Address For Police 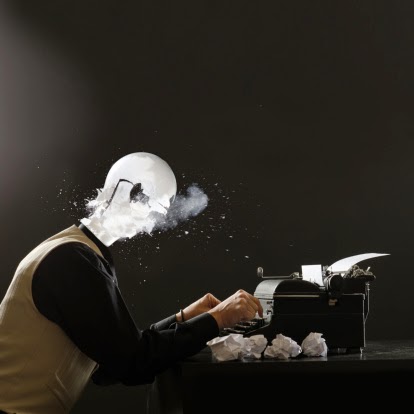 'Now here's a bright idea. Let's test these typewriters before we steal them!'
Bill Mawle's memoirs in Empire Times in late 1956 about the British Typewriters company he set up in West Bromwich, England, includes this little tale:
"Hitler's best efforts had done little to halt the progress of the West Bromwich typewriter manufacturer, and so there was never really any danger of a small group of burglars causing any major problems.
"Especially when they were foolish enough to lead the police, quite literally, to their own doors.
"Have you ever noticed that at shows and exhibitions almost everybody invited to test a typewriter types his own name and address?
"A similar manifestation of human vanity led to the detection of a trio of burglars who earlier this year broke into the Office Equipment Distributors offices.

"Some typewriters were missing, but the disarray in the office showed that the thieves had also played with other typewriters, which had not been taken away.
"Examination of the platen of one of these machines by alert Crime Investigation Department men disclosed a very helpful clue.
"One of the intruders had typed his own name and address.
"Though he had thrown away the paper, the impression of his handiwork was visible on the platen.'
"Police called at the address so thoughtfully provided and the result was that the typist and his comrades in crime were quickly arrested and charged." 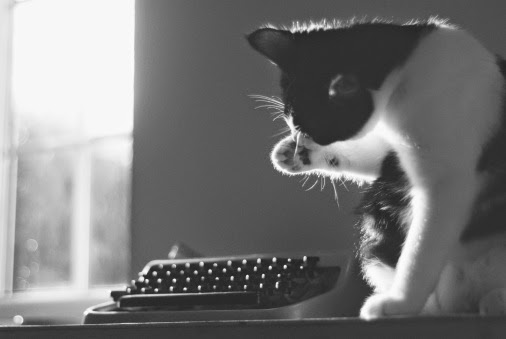 A cat burglar would never get caught! 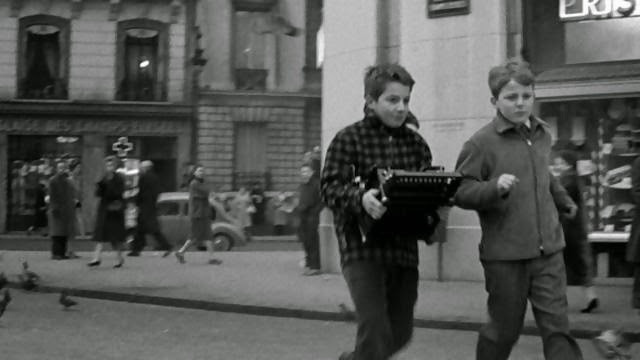 Stealing typewriters is child's play
Posted by Robert Messenger at 07:33