An Intrepid Pioneer and Her Baby Empire Portable Typewriter 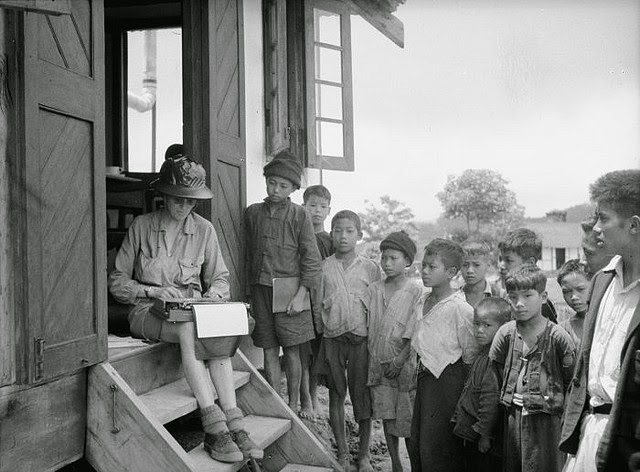 Marie Byles typing on her Baby Empire at a bungalow in Sadon, Burma (now Myanmar), on August 12, 1938. This was on New Zealand's first mountaineering expedition overseas, and the party was on its way to the Yulan Shan and the 19,700-foot high Mount Sansato in western China. Marie Byles' cat with her Baby Empire typewriter. Byles wrote her many manuscripts sitting crossed legged at this low table, in her lounge.

Marie Beuzeville Byles was a pioneering Australian conservationist, feminist and lawyer. She was also a prolific writer, on subjects from women's rights to Buddhism, an intrepid mountaineer and an explorer. And she used a Baby Empire portable to type her many books, as well as taking it on her extensive travels. 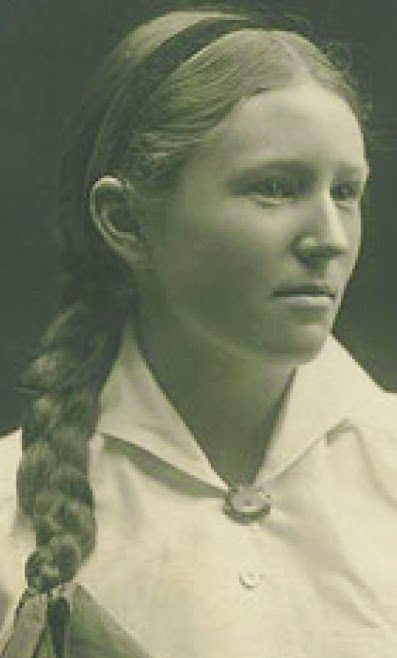 At Croydon
Byles was born on April 8, 1900, at Ashton-upon-Mersey, Cheshire, England, to Unitarian, Fabian socialist and pacifist parents. In March 1912 the family arrived in Sydney. They settled near bush land at Beecroft, a northern Sydney suburb, and had a holiday retreat on Sunrise Hill at Palm Beach, a northern beachside suburb. Marie attended Presbyterian Ladies' colleges at Croydon and Pymble. 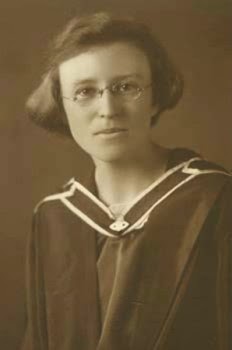 At Pymble
She graduated from the University of Sydney (BA, 1921; LLB, 1924). Byles was admitted as a solicitor in 1924, becoming the first female solicitor in New South Wales, and was the first woman to establish her own legal practice, in 1929. She studied economics at night and wrote about the inherent instability and injustices in capitalism. 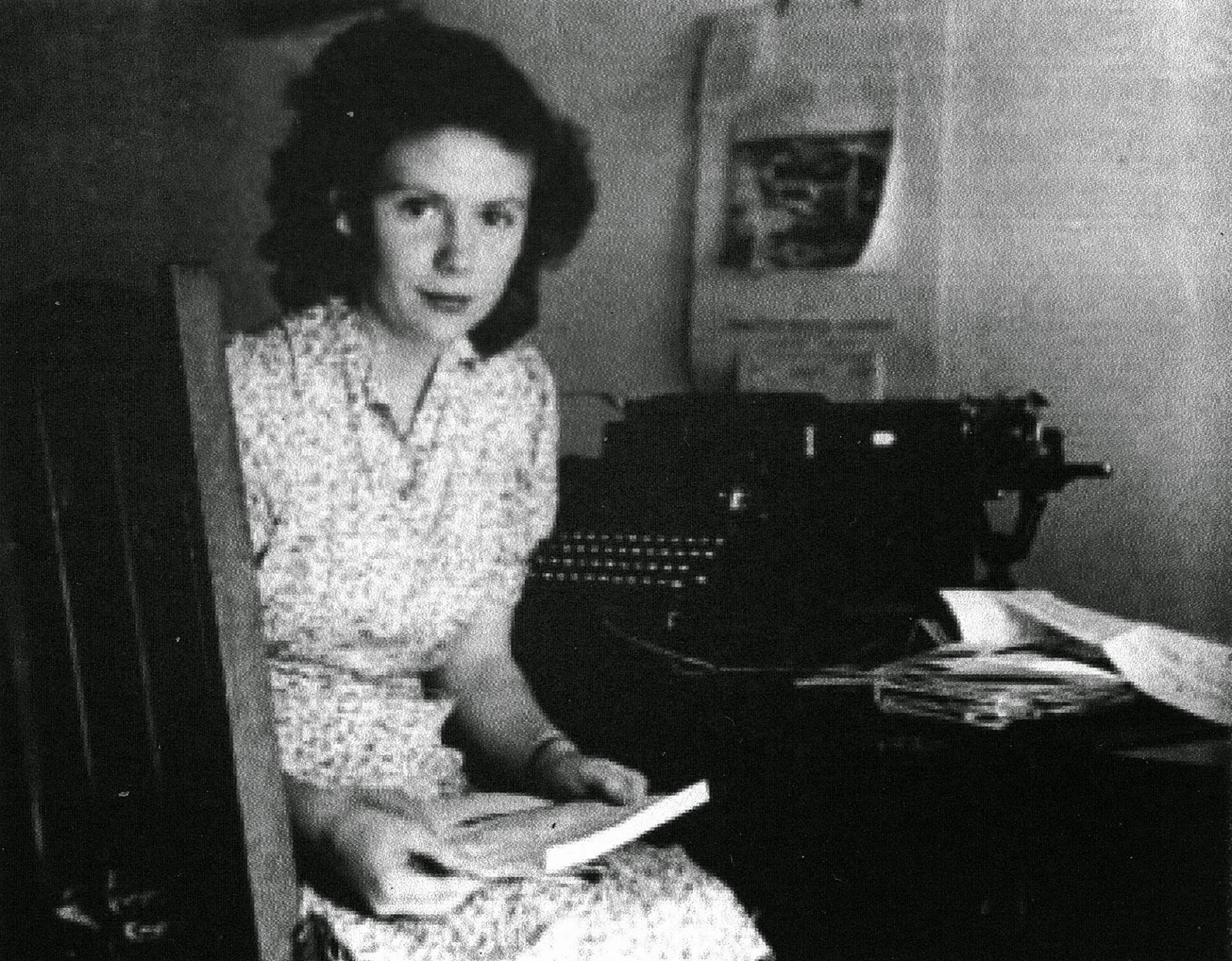 June Ayres working in Byles' law office, 1947
As a student, Byles had earned pocket-money by journalism. She wrote on political issues, legal subjects, bushwalking and mountaineering. She later argued the case for equal guardianship, and for a married woman's rights to retain her nationality and to have a separate domicile. She was also active in the equal-pay campaign.
In 1927 Byles used money saved from working as a law clerk to take off on a Norwegian cargo boat, beginning a journey around the world. This included climbing mountains in Britain, Norway and Canada and resulted in her first book. 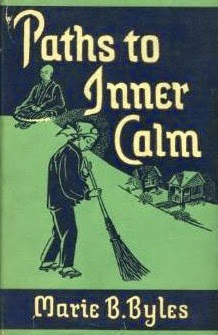 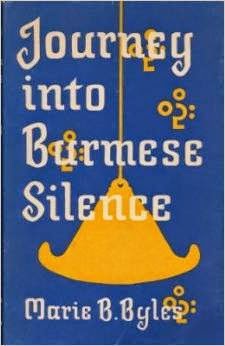 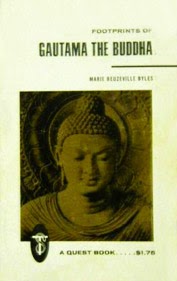 She built a tiny house called Ahimsa (after the term used by Gandhi meaning "harmlessness") on a sandstone ridge in open forest at the Sydney suburb of Cheltenham, where she lived austerely, growing her own vegetables and sleeping on the balcony. Although only 5ft 2in tall and not physically robust, she had great endurance. 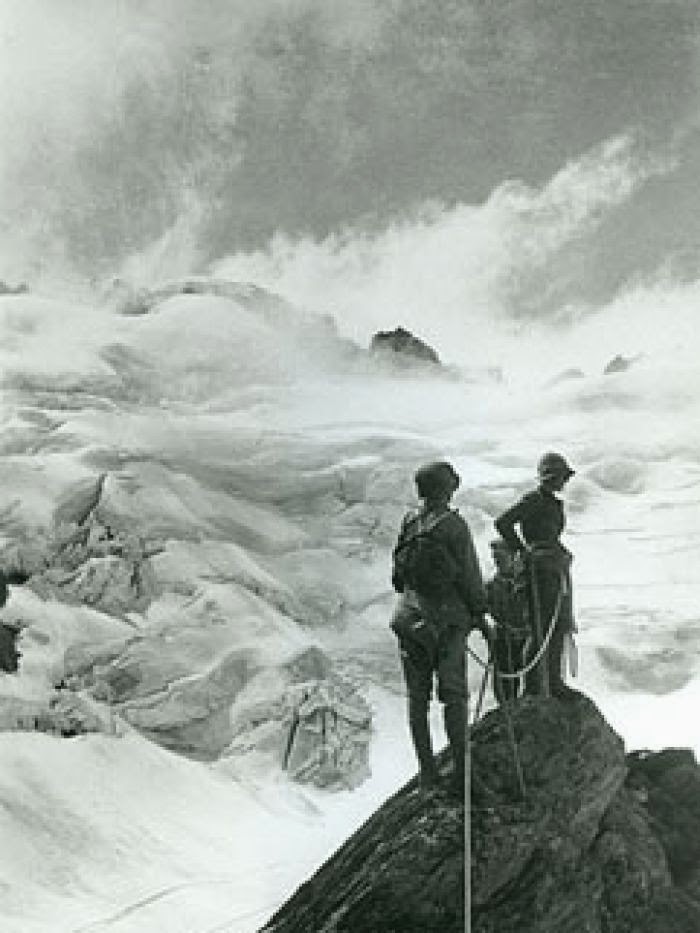 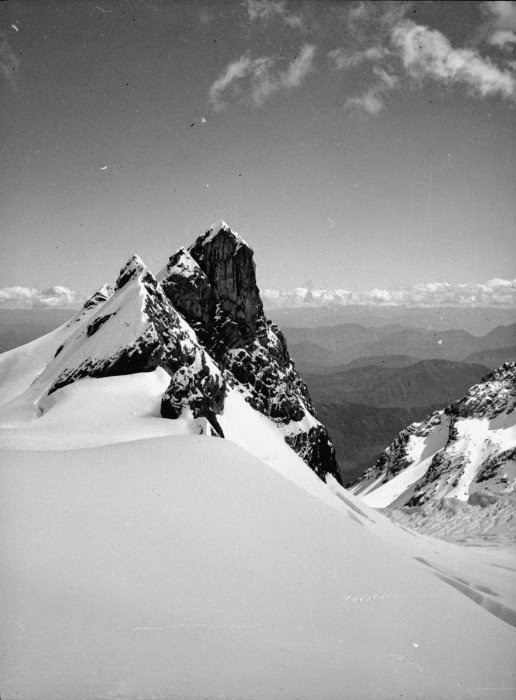 Photo taken during Byles' unsuccessful assault on Mount Sansato, 1938.
Byles loved the grandeur of mountains and climbed Mount Cook (Aoraki) in New Zealand in 1928. She was elected a fellow of the Royal Geographical Society, London, in 1939. Travelling in 1938 through Burma, Tibet, China and Vietnam, she had encountered Buddhism and on her return began reading the Bhagavad Gita. Byles was an original member of the Buddhist Society of New South Wales in 1951; she lived as a hermit on the lower Himalayas, journeyed to Gandhi's ashram, visited Ceylon (now Sri Lanka) and built an ashram. 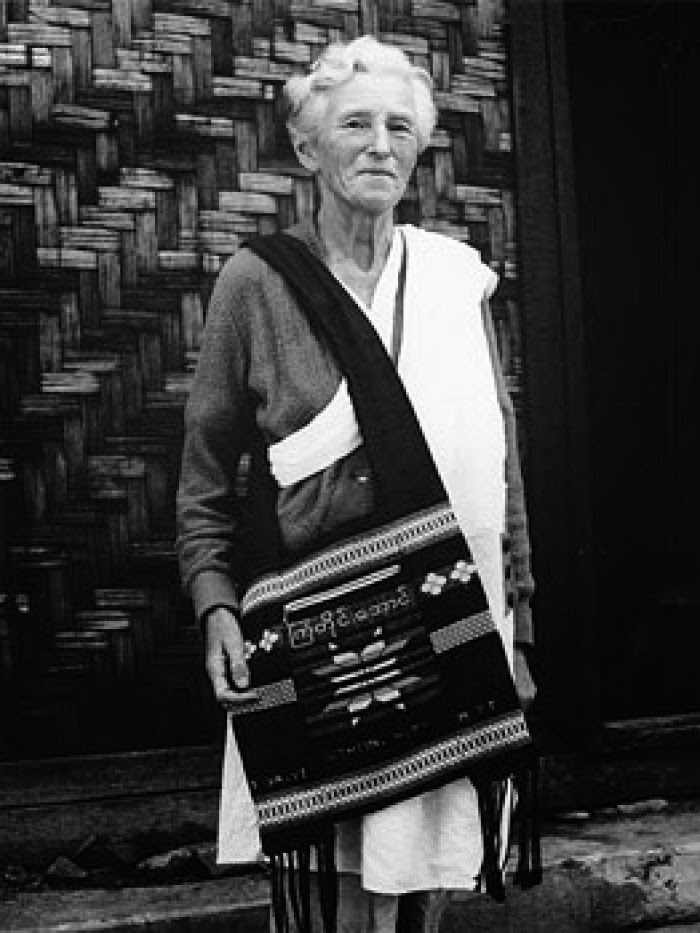 In 1966 an unknown assailant battered her about the head as she slept alone at Ahimsa. Byles never completely recovered. She died on November 21, 1979, at her Cheltenham home. Her ashes were scattered at Ahimsa, which she left to the State branch of the National Trust of Australia. 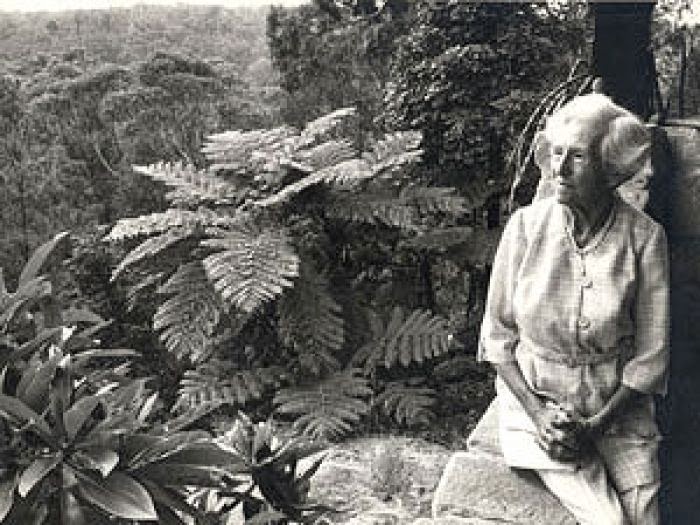 At Ahimsa.
Posted by Robert Messenger at 16:15

That last paragraph saddened me. fascinating story about a great lady.

As I am currently re-reading Marie's book, "Gautama - The Buddha", which is one of the best, most beautifully written and coherent books that I've ever encountered about the Buddha and the Dharma, I felt compelled to look her up on the Internet and, not surprisingly, she sounded like she was an absolutely amazing woman! I was also sad to hear that some person mistreated and beat her! What a crazy work we live in for someone to hurt such a beautiful person!