The 'Lady Edison' and her Typewriter 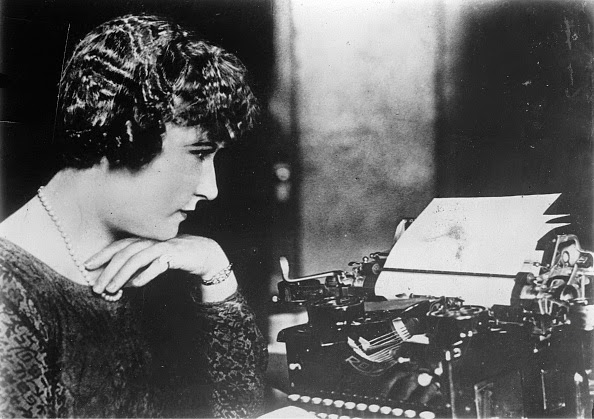 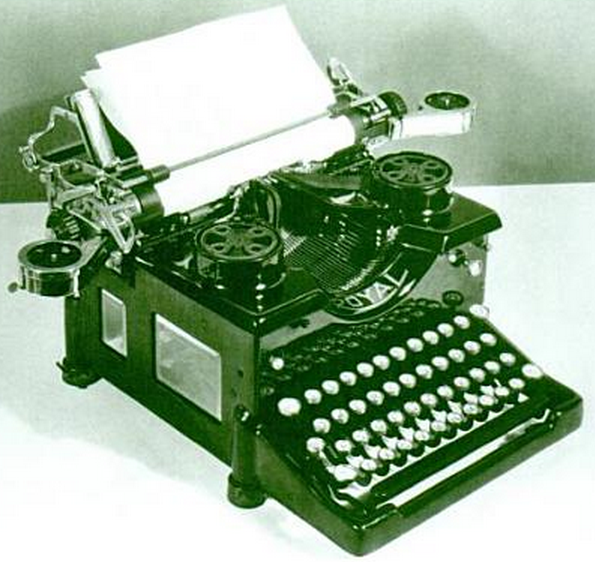 The "Protograph" attached to a Royal 10 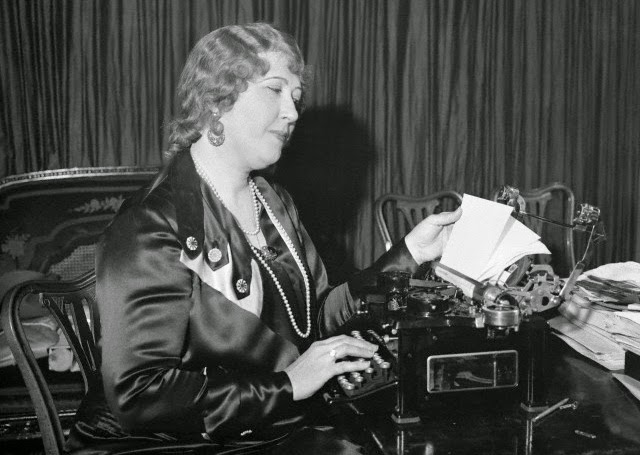 Beulah Louise Henry at the exposition of Women's Arts and Industries
at the Hotel Astor, New York, October 2, 1931.
'I cannot make up my mind whether it is a drawback or an advantage to be so utterly ignorant of mechanics as I am, I know nothing about mechanical terms and I am afraid I do make it rather difficult for the draughtsmen to whom I explain my ideas, but in the factories where I am known, they are exceedingly patient with me because they seem to have a lot of faith in my inventions.'
- Beulah Louise Henry
Beulah Louise Henry was known as the "Lady Edison" for the number and variety of devices she invented. The first of her inventions, a vacuum-sealed ice cream freezer, was patented in 1912. Henry went on to be considered the most prolific woman inventor of the 20th century. Henry was granted 49 United States patents and was responsible for 110 inventions.
Henry's wide array of inventions included the "Protograph", a device attached to a typewriter that produced an original and four typewritten copies without carbon paper. Between 1932 and 1970 she was issued with 12 patents relating to improvements for the typewriter, including devices for feeding and aligning paper and attachments for duplicating documents.
Henry was born in Raleigh, North Carolina, on September 28, 1887, and attended North Carolina Presbyterian College and Elizabeth College in Charlotte. She had moved with her family to Memphis, Tennessee, by 1920 and had settled in New York City by 1924. There she founded two companies, the Henry Umbrella and Parasol Company and the B.L. Henry Company. Later she worked as an inventor for the Nicholas Machine Works from 1939 to 1955. She also served as a consultant for many companies that manufactured her inventions, including the Mergenthaler Linotype Company and the International Doll Company. Among her inventions was the first bobbinless sewing machine.
Henry was inducted into the National Inventors Hall of Fame in 2006. 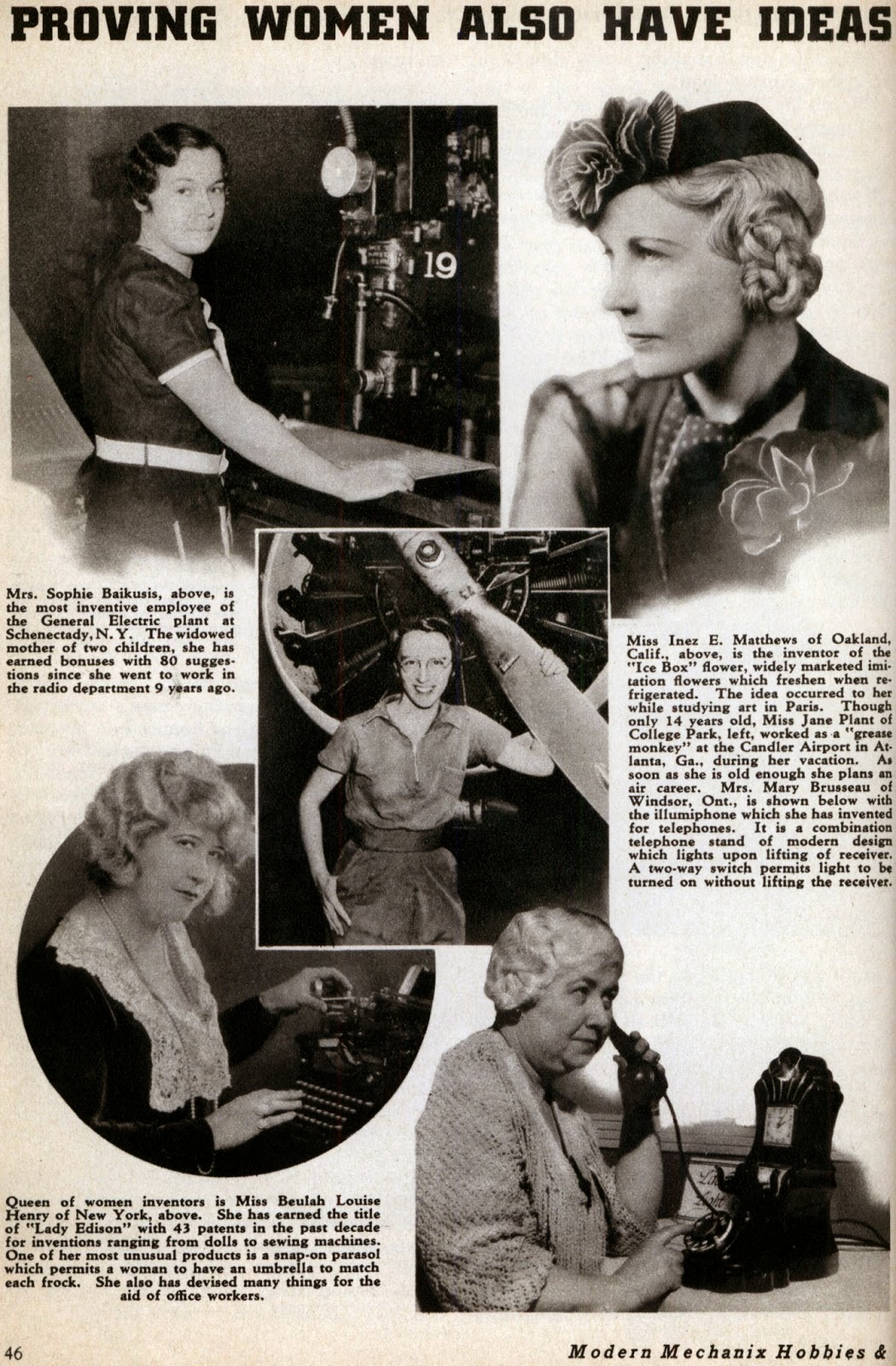 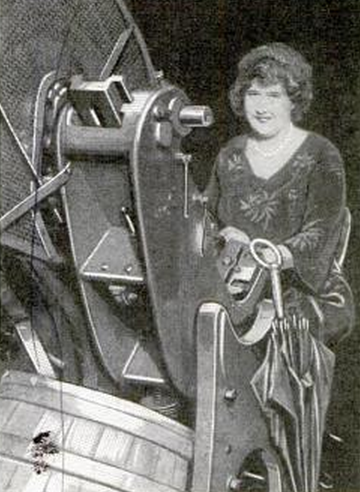 Henry with two of her inventions, a Linotype machine and an umbrella,
from Popular Mechanics, April 1928 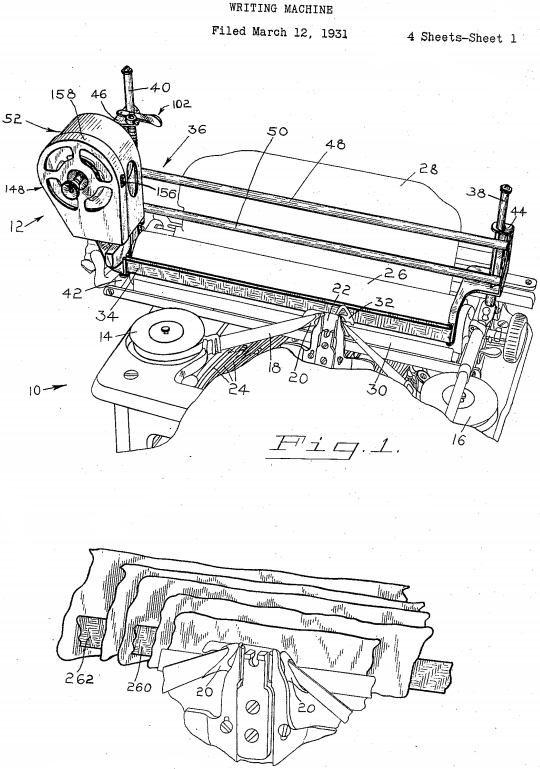 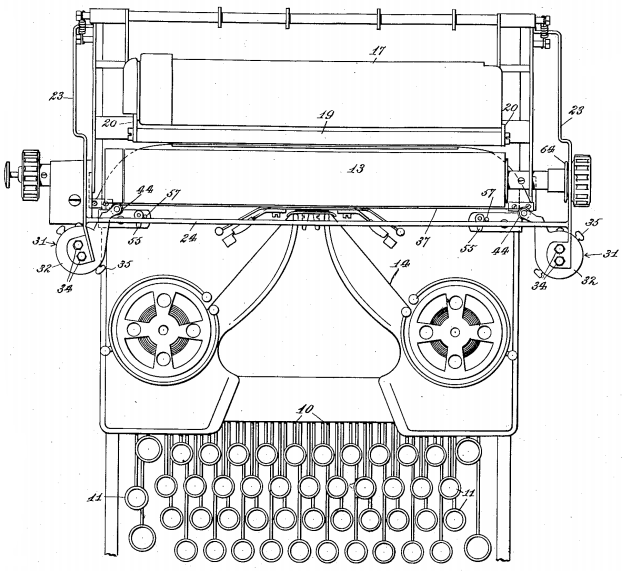 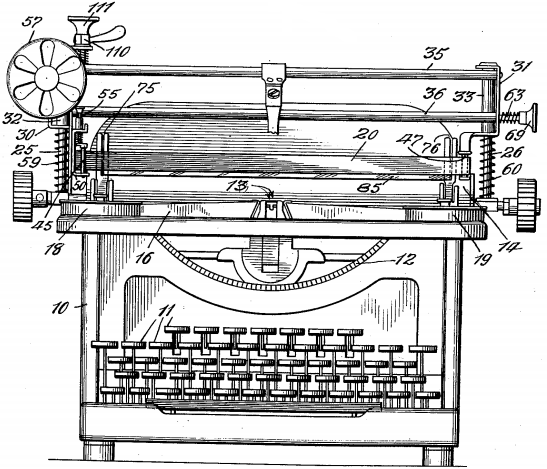 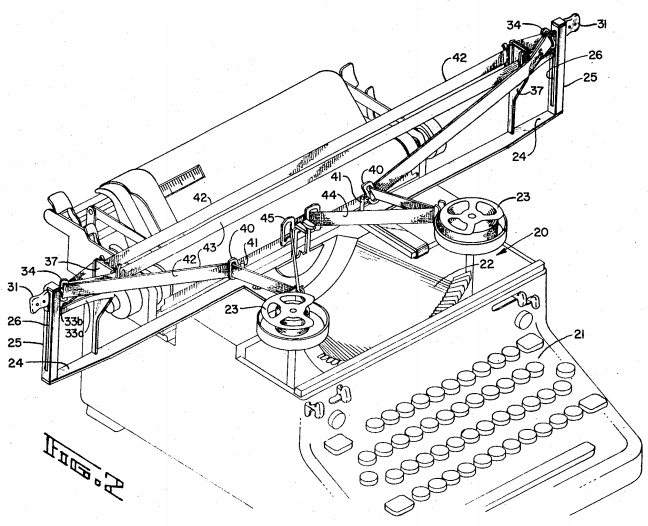 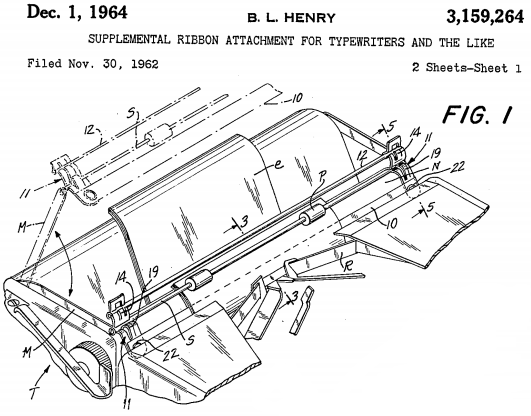 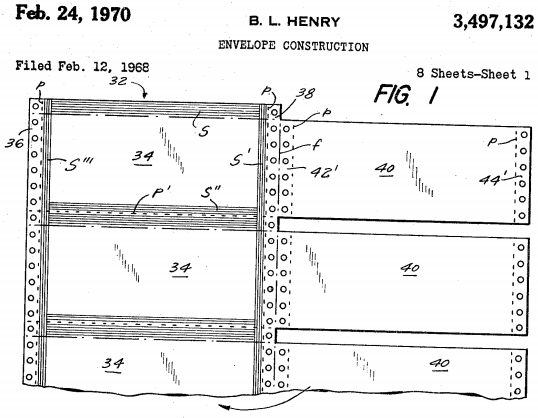 Posted by Robert Messenger at 11:17

So how did this work? Was it basically a fourfold carbon ribbon?

Hi Richard. The patent states:
""The Prototype is a typewriter attachment carrying an ink impregnated ribbon arranged to be interposed between successive sheets of paper at the writing position. The supplemental ribbon is arranged to provide two operative runs for the purpose of making two ribbon copies in addition to the principal ribbon copy typed by the machine with the usual standard ribbon. It will be understood, however, that the invention is not limited to this number of runs, which may be increased or reduced and suitable variations may be made as the demands of the work to be done may require. One ribbon copy may be made in the operation of the machine by each run of the supplemental ribbon and one by the main ribbon. In addition two thin paper phantom copies may be printed on the reverse side and will serve for file copies, if a transparent paper is selected."
I hope this explains it a little better.