Overseas Exports for US Typewriters: Christmas 1921 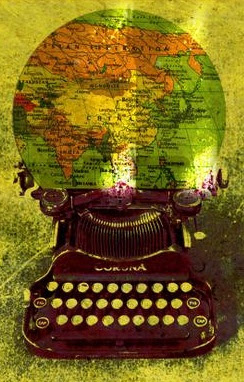 Here's a question for the Christmas Typewriter Trivial Pursuit contest: Which of the following 20 countries imported the greatest number of US-made typewriters in the month of October 1921 (try to rank them in order of US dollar value for typewriters imported, if you can. The answer is below).
I say Christmas 1921 because, travelling by ship, these typewriters would have been arriving in most if not all of the listed countries (including Australia) in time for Christmas sales.
You may be surprised to see that Germany is not among the Top 20 countries, all of which imported more than $US6000 worth of typewriters each (high figure, almost $US300,000). But, unlike England or Italy, Germany's own typewriter manufacturing industry was in full flourish at this stage. Here are the 20 in alphabetical order:

OK, so here is the list from the January 1922 issue of Typewriter Topics, which gives a breakdown of the figures for October 1921: 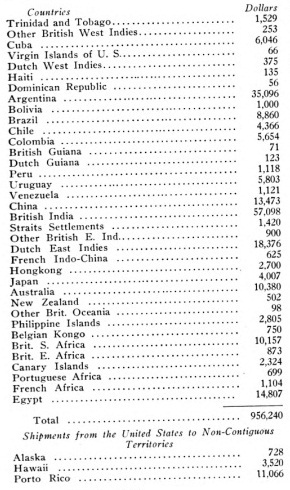 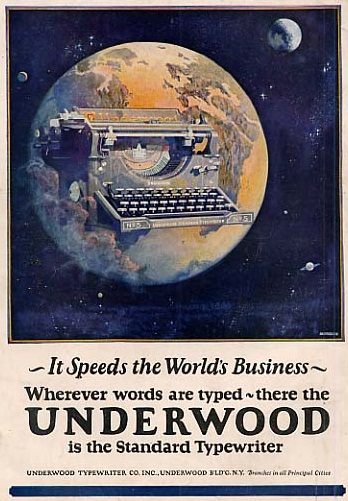 To underline how poorly, by comparison, the British typewriter industry was doing at this time (at least in terms of exports), here are the British figures from the same issue of Typewriter Topics: 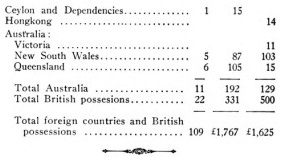 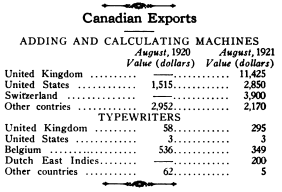 All up, from North America (the US and Canada), the United Kingdom imported almost $340,000 worth of typewriters in October 1921 .

Now that would be interesting to track the market shares of those countries over the entire century of typewriters!

Later in 2012: Robert Messenger and Scott Kernaghan make up 50% of the typewriter imports into Australia...

Ha! Very funny Mr Kernaghan! I just hope to goodness we don't bid against one another. We'll have to coordinate. But I suspect I might know two others helping the trade.